We compare the two smartphone mirroring apps you can use today

Smartphone mirroring is all the rage at the moment, with car companies implementing it in new products.

For many Australians the decision to use either Apple CarPlay or Android Auto will be made for them through their choice of phone. Apple users and Android owners are segregated to their respective applications. However, it is still important to know what each system provides, and how they differ. 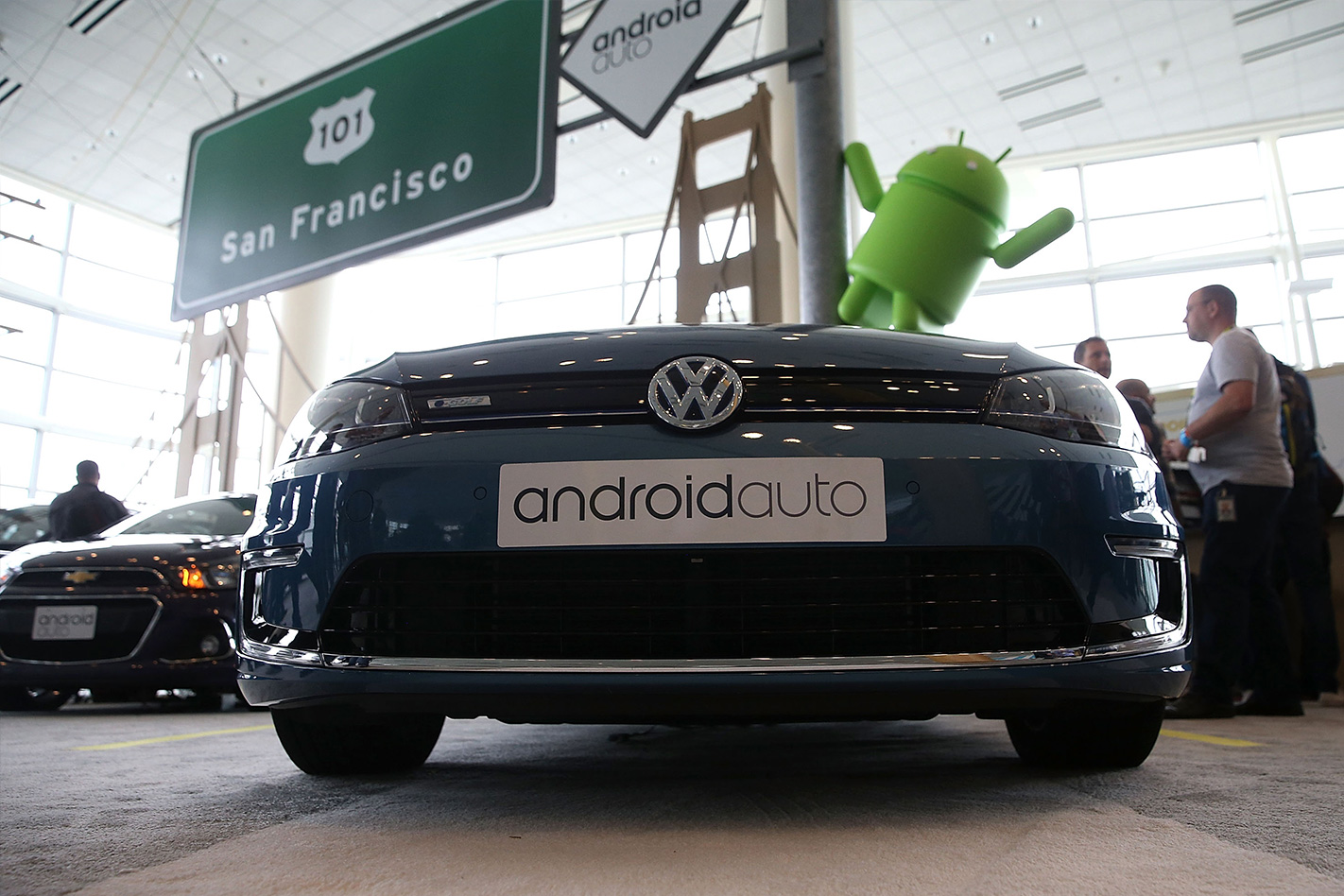 The major difference between the pair is the user interface. Apple CarPlay will quickly feel familiar to users, mirroring the look of a phone, with different app icons laid out in a grid formation.

Android Auto opts for a ‘homepage’ interface, where different information such as recent calls, current music, and next navigation direction are all presented. You can then open separate tabs for different functions. 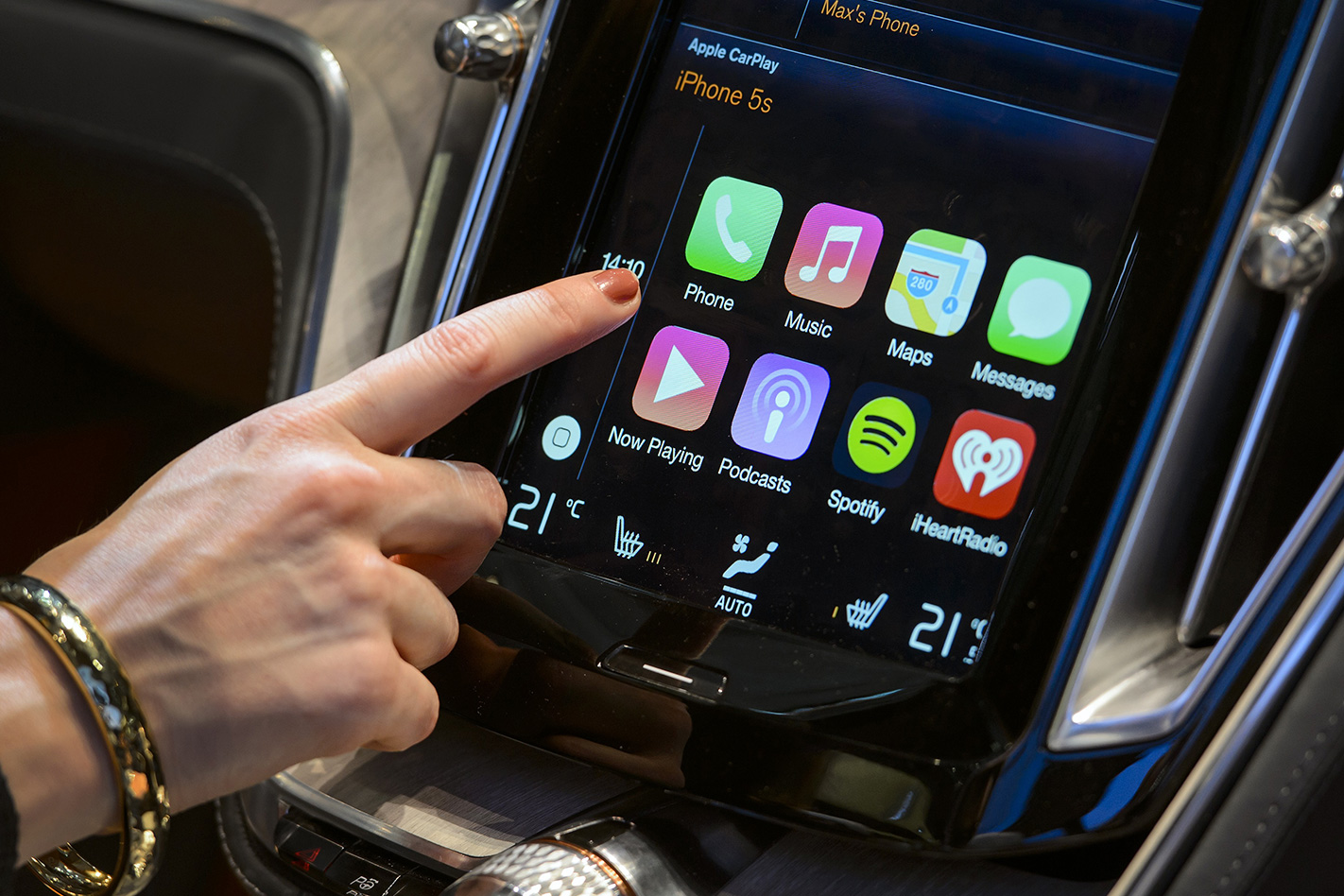 Both systems allow you to use your phone’s navigation apps (Apple Maps and Google Maps). While you can install Google Maps on an Apple phone, you cannot use it in Apple CarPlay. This is one area where Android Auto has a clear advantage over Apple’s service.

Apple Maps has a number of issues relating to is reliability and useability, while Google Maps has proven itself to be the superior navigation service. However, both are preferable to most built-in sat-nav systems. 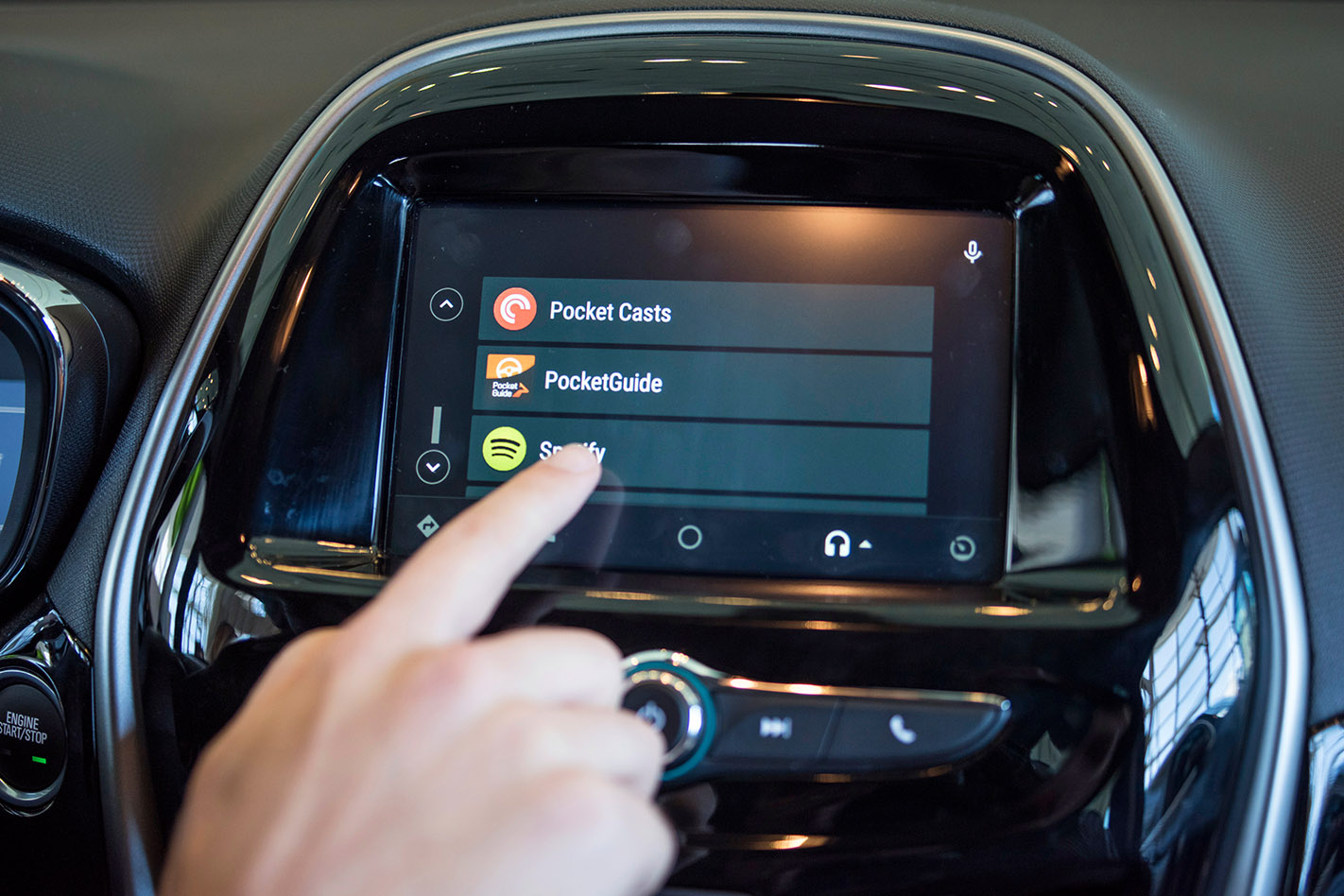 Whatever music, podcast or streaming service takes your fancy, both systems have you covered.

From streaming service Spotify, to digital radio apps, all are mirrored, opening the door to limitless listening opportunities while using Apple Carplay or Android Auto. Spotify has  voice-recognition so you can also verbally dictate what you would like to listen to, which is a cool party trick. 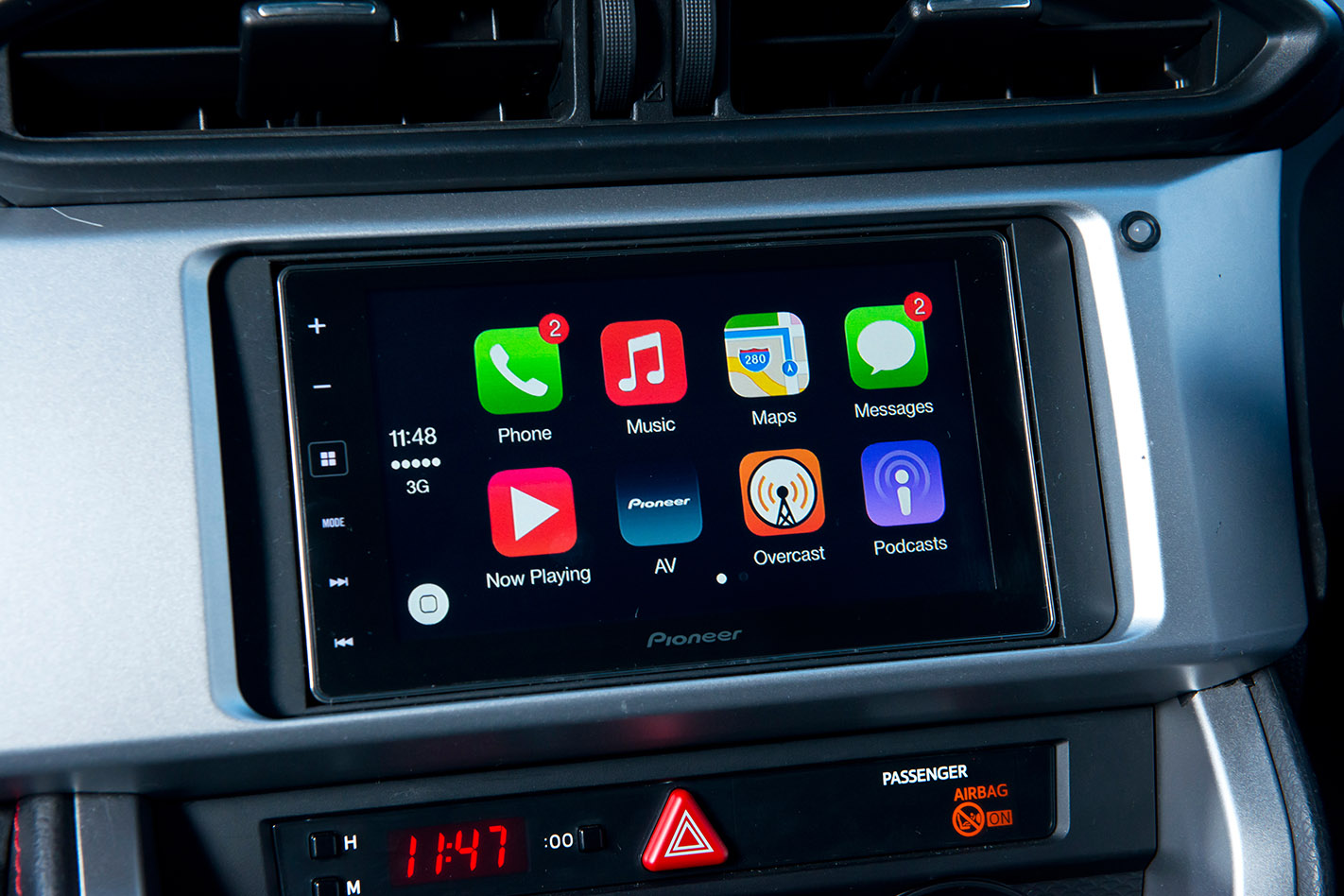 Both Apple CarPlay and Android Auto will read out text messages you receive while driving, along with correspondence from other apps such as Facebook Messenger. You can also reply to these texts, either through automated pre-described snippets such as “I am driving right now”, or by audibly stating a reply.

The voice recognition technology used in both systems copes with the Australian accent well, and rarely gets words wrong. If you use speech-to-text, your messages will lack proper punctuation and read as one unbroken sentence.

Both systems will read you a draft of your message before sending, to ensure everything is correct.

The ease of use for both systems comes down to preference. If you prefer your apps segregated and having a single function displayed on screen, Apple CarPlay will suit you better. If you subscribe to the notion of the more information the better, then Android Auto has you covered.

An advantage of Apple’s system is in select vehicles, it can now be activated wirelessly through Bluetooth – previously both systems required the phone to be plug into the car though a cable. 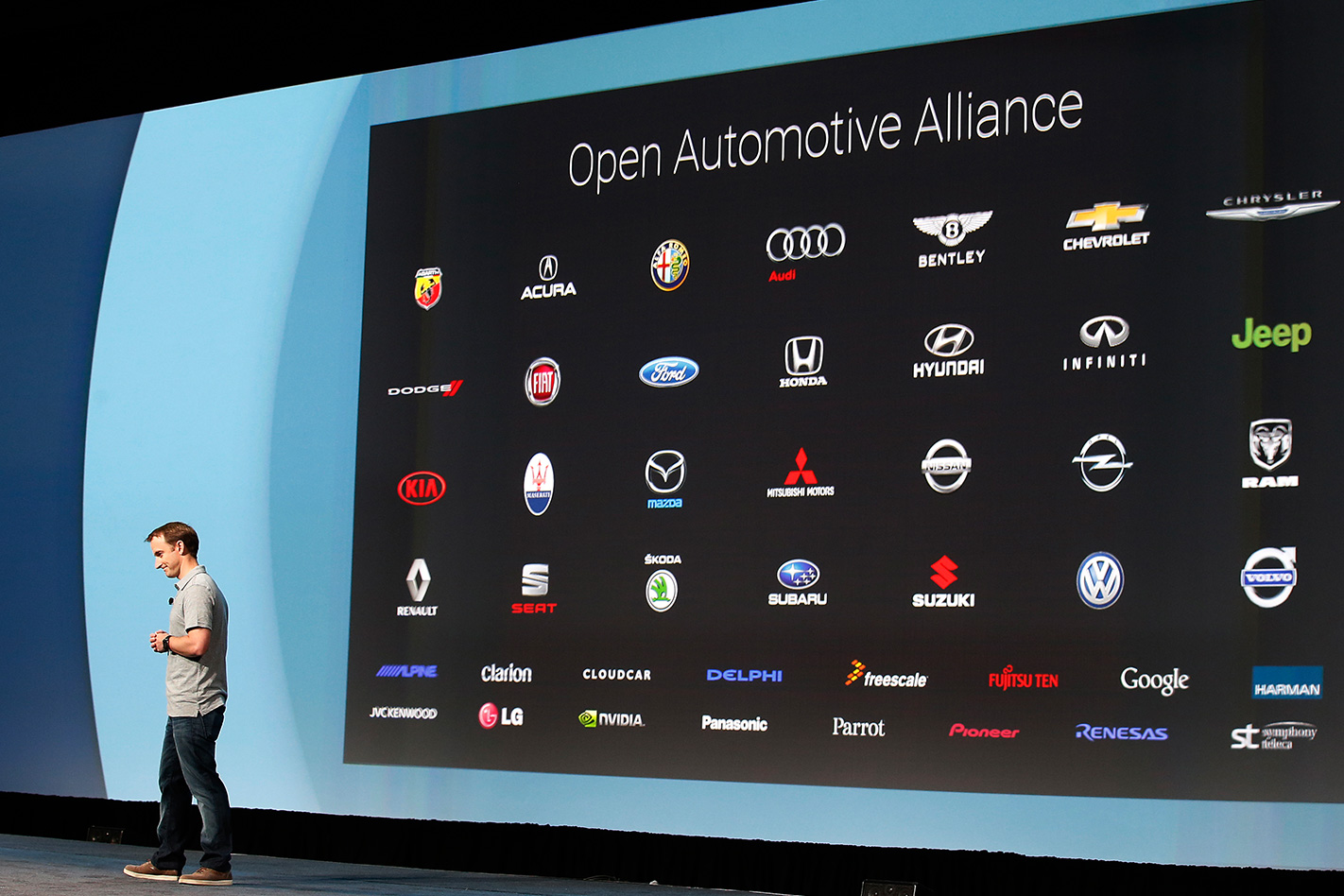 Additionally, Android Auto requires a special app on your phone to be used, where Apple CarPlay is built into the operating system. While this may chew up precious data space on your phone, it also means Android Auto can be used in a car that isn’t necessarily capable of smartphone mirroring. Simply mount your phone in a legal mount, and you can use the app just as you would through a car’s infotainment system.