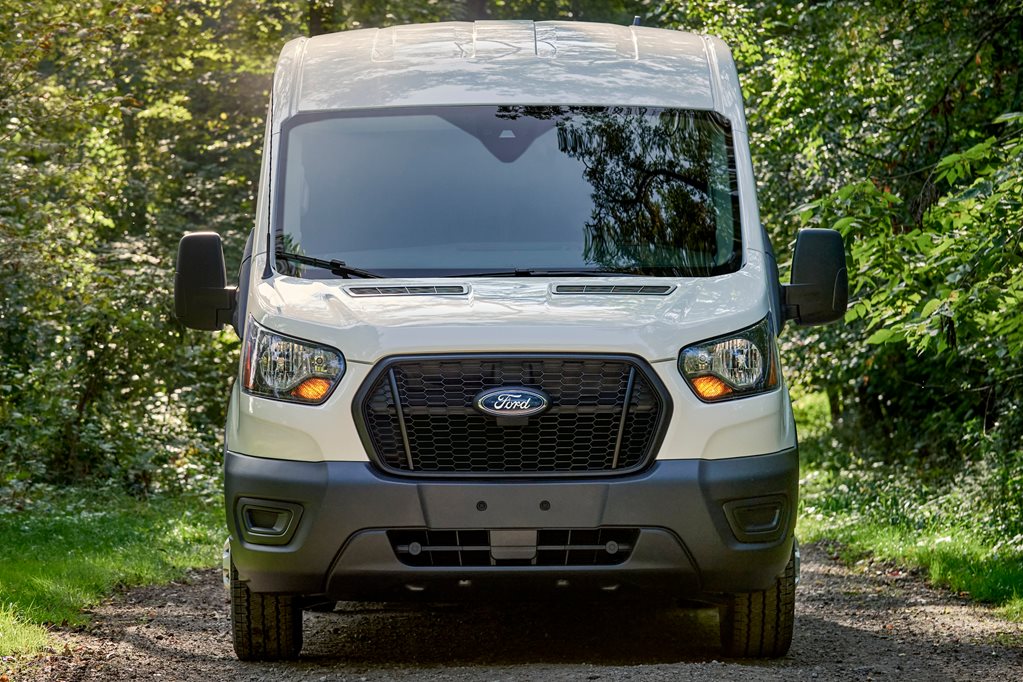 Ford Australia has recalled 31 examples of its 2021 Ford Transit Van due to an issue with the rear driveshaft.

According to Ford, a fault in the manufacturing process means that affected vehicles may have been installed with a rear driveshaft bearing support bracket that might be holding the driveshaft at an incorrect angle.

The automaker added that “if the driveshaft suffers excessive wear, for example in vehicles with high mileage, it could detach and hit the road or dig into the road surface. This could cause the vehicle to be lifted or tipped over, increasing the risk of an accident.”

Although complied for the 2021 model-year, affected vehicles were built between in 2020, between August 18 and August 26.

Ford will be contacting the owners of the affected Transits and asking them to arrange a time to have their vehicles inspected at an authorised Ford Dealership.

If a problem with the rear driveshaft bearing support bracket is identified, it will be repaired by Ford free of charge.

Anyone seeking more information about the issue can contact Ford's Customer Relationship Centre on 1800 503 672.

Ford has also compiled a list of the affected vehicles’ VIN numbers, which can be viewed here.