Hyundai’s newest small car, the i30 Sedan, has gone on sale in Australia without an officially sanctioned safety rating from ANCAP.

With no European NCAP crash test data to draw upon and a recent change in crash testing protocols, Hyundai has decided not to offer the car to local body ANCAP for testing, despite a large number of cutting-edge safety inclusions in the car.

This means that the Hyundai i30 Sedan is currently unrated according to ANCAP.

A lack of a five-star rating would impact sales to government departments and businesses like Uber, which requires drivers to be aboard five-star ANCAP rated cars. 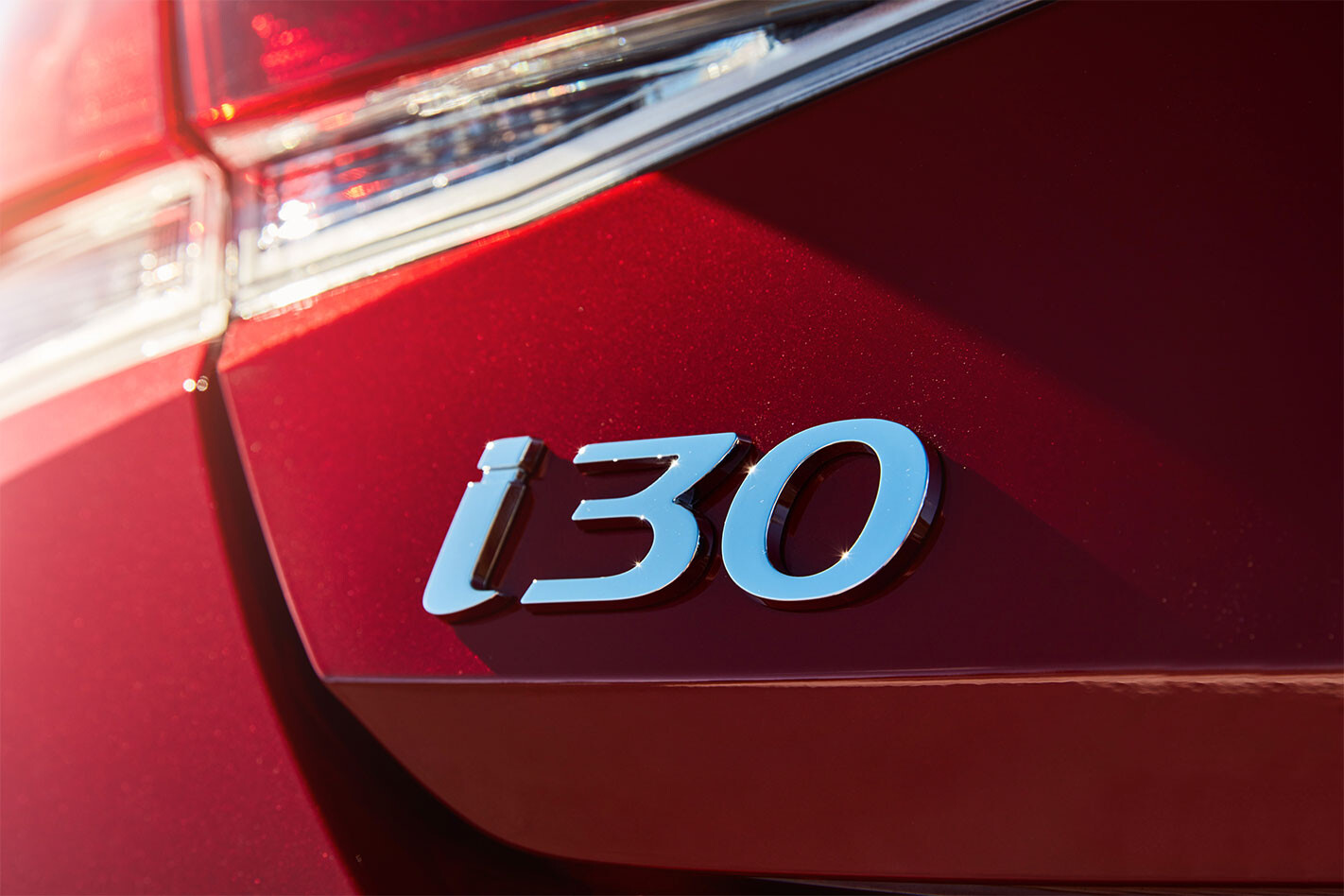 Hyundai believes the car is as safe as it can be, thanks to inclusions like low-and high-speed AEB, rear cross-traffic alert and blind-spot monitoring, though the last two are available only on higher-spec, more expensive variants.

“We can tell that [safety] story through the sheer amount of technology in the car,” said Andrew Tuitahi, Hyundai’s product manager.

"It’s got everything in it available to us, everything around the globe, the entry-level car has significantly more safety than the outgoing Elantra and probably a little bit more than the newly updated i30 hatch. We’re confident the tech story tells the safety story.” Because the car isn’t sold in Europe, Hyundai was unable to take testing data from European NCAP in order to apply for an ANCAP score without having to physically crash-test a car in Australia.

Thanks to crash-test changes for 2020, it’s unlikely that the i30 Sedan would score better than four out of five.

“The car isn’t sold in Europe so it doesn’t get a rating there,” said Hyundai’s communication director, Bill Thomas. “It could be that ANCAP decides to test the car here, [but] we’ve taken the decision not to test it here.”

The i30 Sedan has six airbags across the range but lacks a front-centre airbag as found on vehicles like the Toyota Yaris and the Isuzu D-Max, but Thomas refuted the notion that not having a centre-front airbag meant the company decided against testing it. “There are a lot of things that go into whether we test a car,” said Thomas. “We should expect ANCAP to do an audit test on the vehicle, [and] in that case we wouldn’t want to be predicting any score. That’s a dangerous thing to do.”

Hyundai’s small Venue SUV was officially tested by ANCAP in 2019 and achieved four stars, while its Veloster hatch is unrated.

“Any new vehicle sold into the Australasian market is a potential candidate for ANCAP testing,” said an ANCAP spokesperson.

“It’s not the first vehicle in this situation,” observed Thomas.

“We think it’s a minor miracle that the car is here at all,” he continued. “It was developed in right-hand-drive almost specifically for our market. We’re proud to have it on sale and as Andrew says, the tech is pretty impressive.” Thomas declined to comment around ANCAP’s relevance to local buyers, but did say that Hyundai “supports ANCAP as much as it possibly can.”

“It’s not our place to criticise what they’ve done,” he said. “If you look at the safety introductions they’ve pushed over the years, they’ve saved hundreds of lives, no doubt about it.

“In this case, the car isn’t developed for the European market, we have put as much as we possibly can into it, take what we can and make it as safe as possible.

“We have no doubt that it’s a safe car.”

MOREHyundai i30 Sedan reviewed and rated