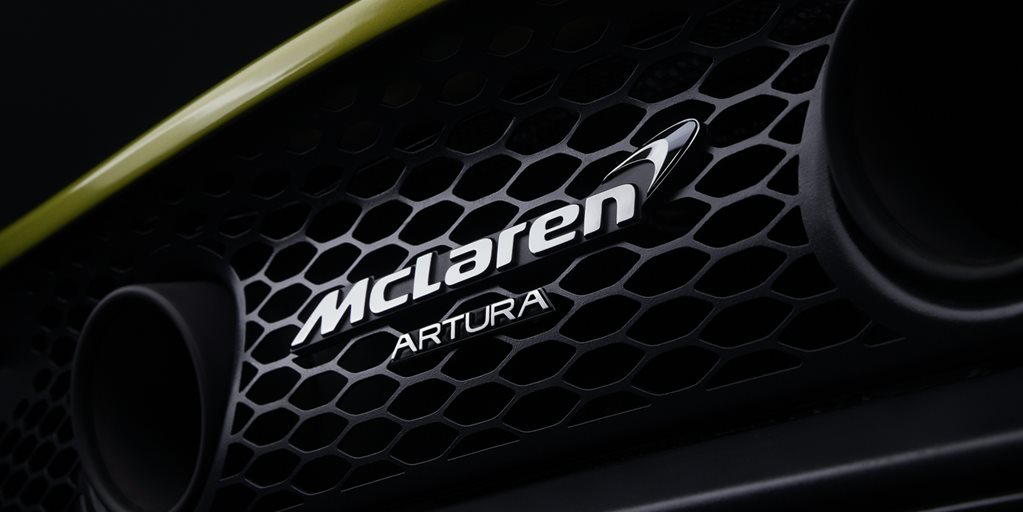 McLaren has given its brand new baby a name, anointing its all-new V6 hybrid supercar the Artura.

The name represents a change in trend from the previous McLaren series production models, eschewing the numbers-and-letters format for a more traditional and meaningful name.

This new car also departs from McLaren’s tried-and-tested powertrain for the first time since the brand’s re-introduction ten years ago, opting for a hybrid-boosted V6 in place of the 4.0-litre twin-turbo V8.

MORE Chasing the sunset in a McLaren 720S

McLaren says the Artura will be “all new in every respect”, drawing upon learnings from the hybrid P1 program and wider technical background to forge this bold new path.

The Artura will be built upon an all-new platform architecture, too, designed specifically with electrification in mind. 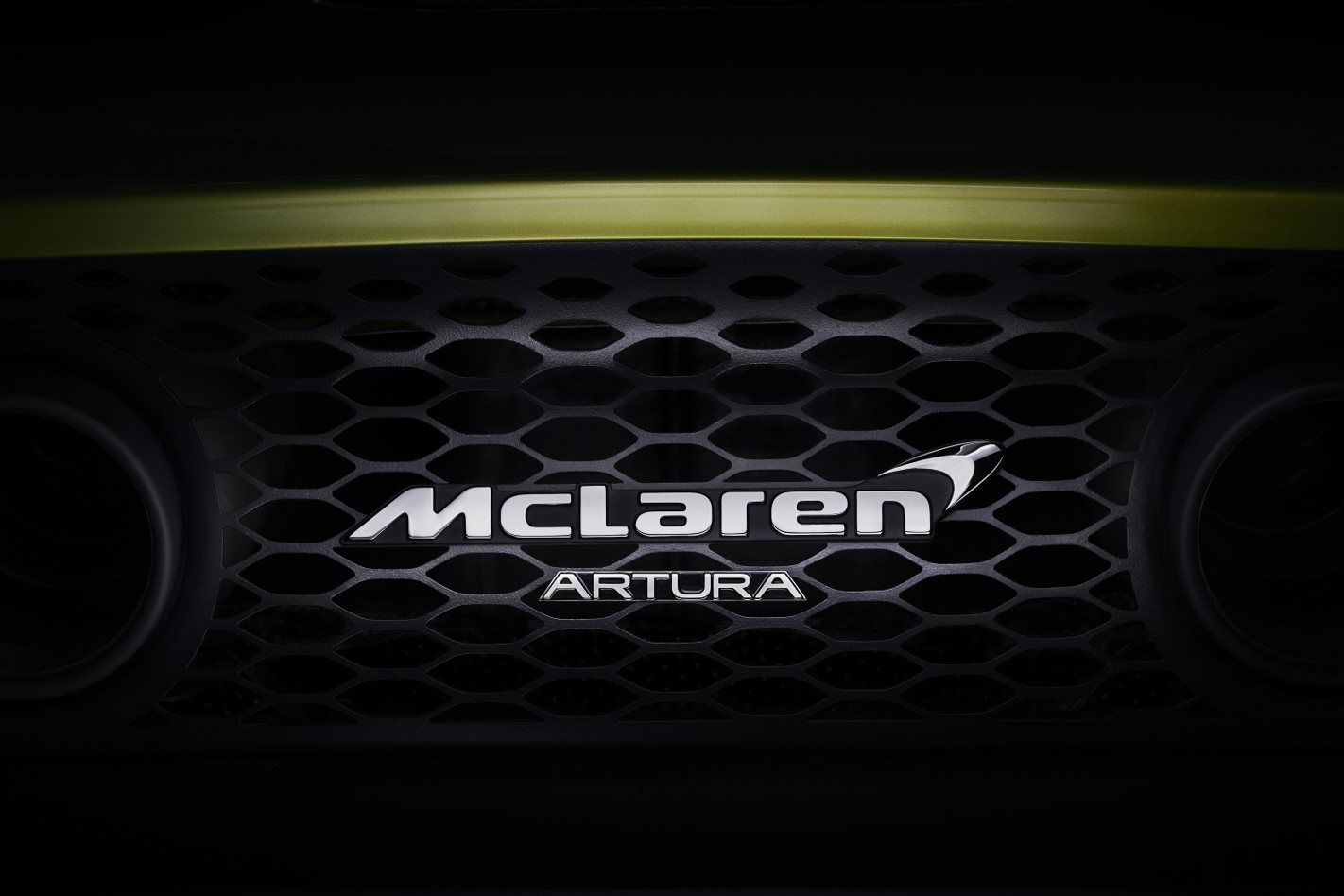 Despite the added heft of batteries, McLaren has kept the total weight figure down thanks to the use of lightweight materials in the chassis, powertrain and body panels.

Read next The 13 most exciting performance cars coming in 2021

Even still, McLaren says Artura will be capable of performance levels we’ve come to expect from its range of larger-capacity V8 cars.

Electric-only functionality will be on offer, with McLaren describing the range as enough for “everyday emissions-free urban journeys”.

Few other details are forthcoming regarding the powertrain, such as the V6’s capacity or power outputs, but some reports suggest that the Artura may be a plug-in hybrid.

It won’t be long before we know for sure, as McLaren has stated that first deliveries will start in the first half of 2021.

McLaren Automotive CEO Mike Flewitt said of the Artura: "every element of the Artura is all-new... but it draws on decades of McLaren experience in pioneering super-lightweight race and road car technologies to bring all of our expertise in electrification to the supercar class."

If its past decade is anything to go by, the future over at Woking looks bright.