The Aston Martin Vanquish Zagato concept is the newest collaboration between the British supercar maker and its long-time Italian design house partner.

Aston’s sportier take on its flagship grand tourer is the fifth co-designed model since the DB4 GT Zagato of 1960.

The basic shape of the regular Vanquish may be recognisable but the concept is comprehensively redesigned and reconstructed for its debut at Italy’s famous annual historic car gathering, the Concorso d’Eleganza Villa d’Este. 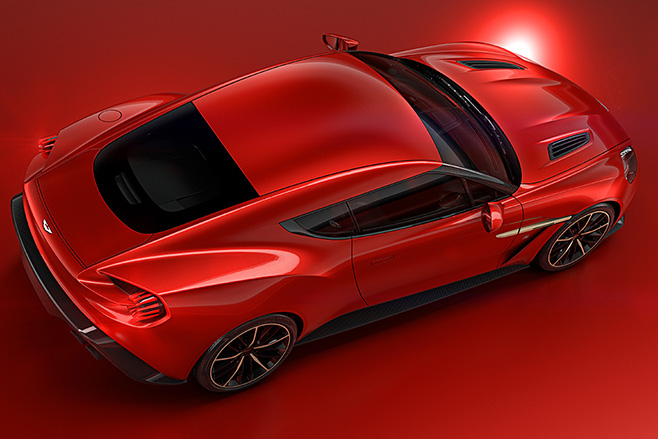 The Zagato’s body is made entirely from lightweight carbonfibre, and features fewer panel joins than the regular model through the use of larger one-piece sections.

Aston and Zagato have also reprofiled the side glass which, in combination with a dark tint, mimics the look of a crash helmet visor.

And to help accommodate actual helmets, a ‘double-bubble’ roof ­- a Zagato design signature that dates back to the 1950s – is added. This created extra headroom for racers’ heads without greatly affecting aerodynamics.

Scalloped side panels are another point of differentiation, while the front and rear ends won’t be confused with the showroom Aston Martin Vanquish, either. 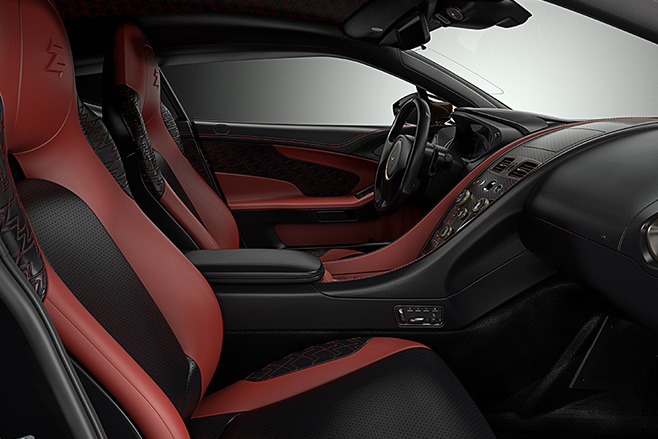 At the rear, the Vanquish’s C-shaped tail-lights make way for round lenses incorporating an LED arrangement designed to mimic turbine blades. Four exhaust pipes are also integrated into a vast carbonfibre sill.

The concept’s cabin gains a mix of carbonfibre and leather trim, the headrests feature an embossed Z (for Zagato) logo, and a ‘Z’ quilt pattern is also used on seat and door trims.

To match the racier look, the Aston Martin Vanquish Zagato gets a more powerful version of the Vanquish’s 5.9-litre V12 engine – up to 441kW from 423kW. The suspension is also tweaked for sharper handling. 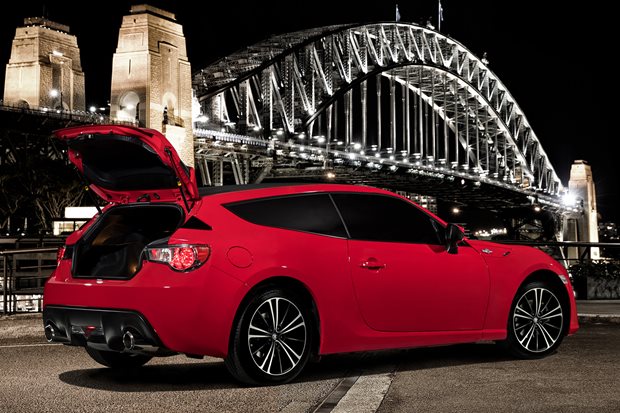 An Australian-designed concept showcasing a more practical interpretation of the Toyota 86 sports car has been revealed in Sydney.