As holiday makers begin their journey home across Australia’s road network, a new report has identified the 10 most dangerous stretches of highway in the country.

The research, conducted by the Australian Automobile Association, looks at which roads pose the most risk based on traffic volume and the number of crashes resulting in injury and death between 2010 and 2014.

The survey is confined to stretches of road within the National Land Transport Network with speed limits above 90km/h.

All but one of the roads mentioned in research are in Queensland, New South Wales or Tasmania, with Sydney’s M4 Western motorway, between Parramatta Road, Concord and M7 Westlink, topping the list.

The 24km stretch of freeway experienced 788 casualty crashes between 2010 and 2014 including six fatalities. 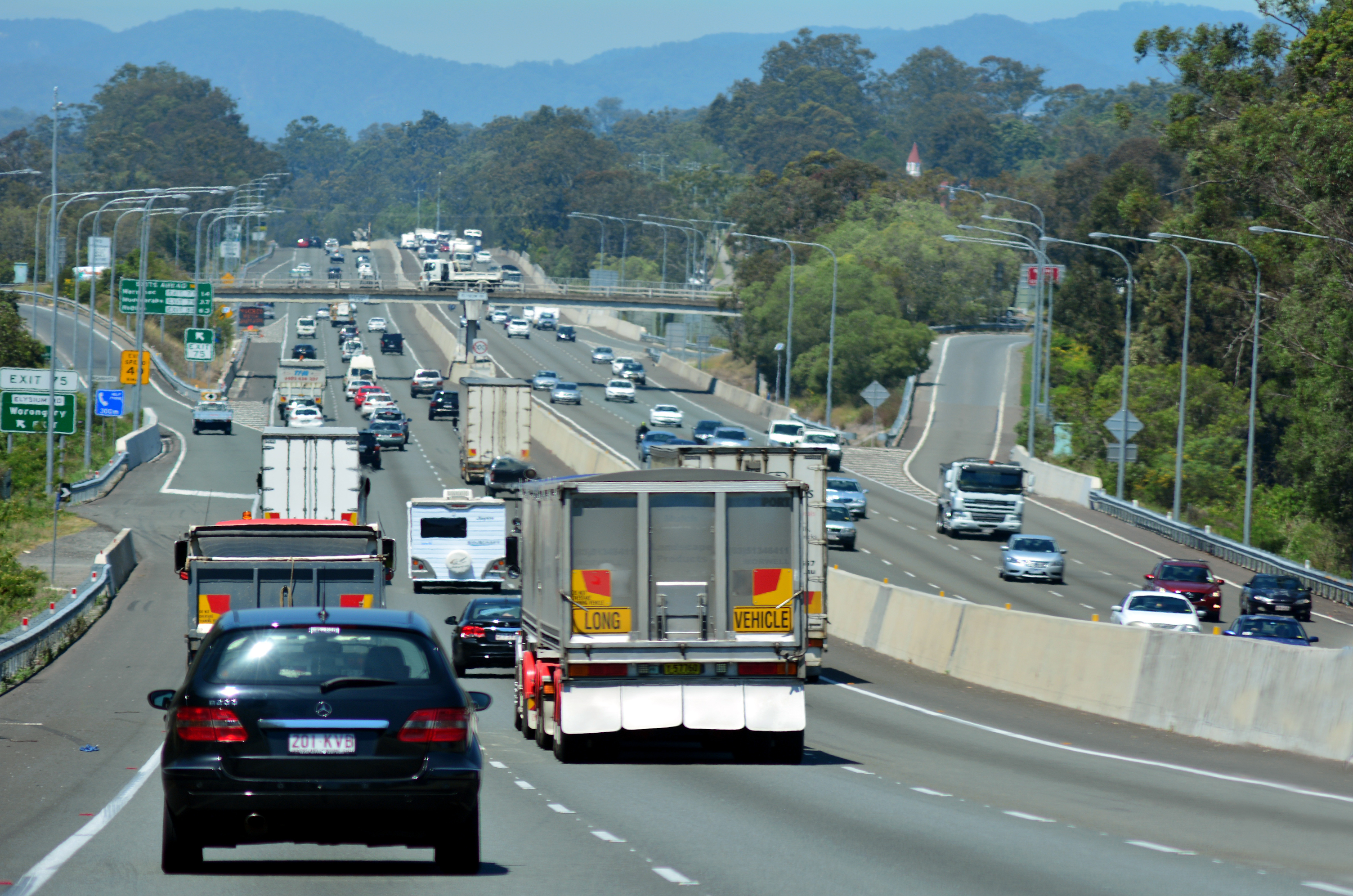 Second on the list was a 7km stretch of Tasmania’s Bass Highway, between Nine Mile Road and Stowport Road, which had 67 casualty crashes in 2010-2014 with one fatality.

While these numbers are significantly lower than the M4 it’s worth noting the short stretch of Tasmanian road averaged 14,700 vehicles per day compared to the M4’s 94,050.

Other blackspots outside the top-10 include:

The AAA and associated motoring clubs are calling on state and federal government to take heed of the research to better target investment in road infrastructure, which is often dictated by political considerations rather than genuine need.

The organisation points out that after 40 years of continual improvement, Australia’s national road toll is increasing dramatically, with 1273 Australians killed on our roads in the year to September 2016: an annual increase of 86.

AAA Chief Executive Michael Bradley said: “Governments are rightly focussed on how to address the worsening road toll and this report highlights the areas of highway most in need of further investment in order to save lives.”