More from less is the promise of BMW’s new engine

The M140i hatch and M240i Coupe and Convertible are due in Australia in the final quarter of 2016, when they will go faster and use less fuel than the BMW M135i and M235i variants they replace.

The M140i and M240i Coupe can now accelerate from 0-100km/h in 4.6 seconds – cutting 0.3 and 0.2 seconds, respectively, from the sprint times of their predecessors. The time is 0.2 seconds slower if the standard six-speed manual gearbox is chosen over the optional eight-speed auto.

Both models also improve fuel consumption by up to seven per cent, now sharing an official figure of 7.1 litres per 100km in manual form or 7.8L/100km with the auto.

The BMW M240i Convertible is three-tenths quicker and uses half a litre less petrol over 100km than the model it replaces, for figures of 4.7 seconds (4.9sec manual) and 7.4L/100km. 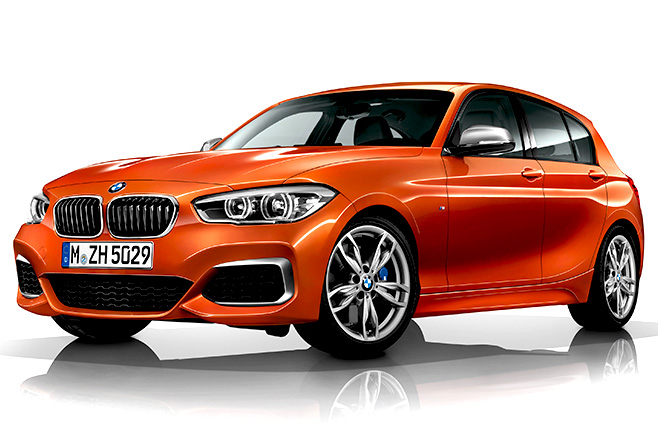 Key to the performance and efficiency improvement is the same new engine installed last year in the 340i, though with additional power and torque for the M Performance models.

The 3.0-litre single-turbo six-cylinder is similar to the engine from the M135i and M235i models, though it is a member of BMW’s new modular engine family that ranges from three to six cylinders.

The update positions the M240i Coupe closer to the outputs of BMW’s full M version of the 2 Series. The BMW M2 produces 272kW, and only develops 500Nm temporarily via an overboost function. It’s still faster, with a 0-100km/h claim of 4.3 seconds with auto transmission.

In Europe, the M140i and M240i models are also available with ‘xDrive’ all-wheel drive as an alternative to the standard rear-wheel-drive models, though BMW Australia is expected to focus only on the latter for this market.