Mazda has fired up the production line at its Hiroshima plant to build a brand-new CX-9 SUV, the largest in Mazda’s SUV range. 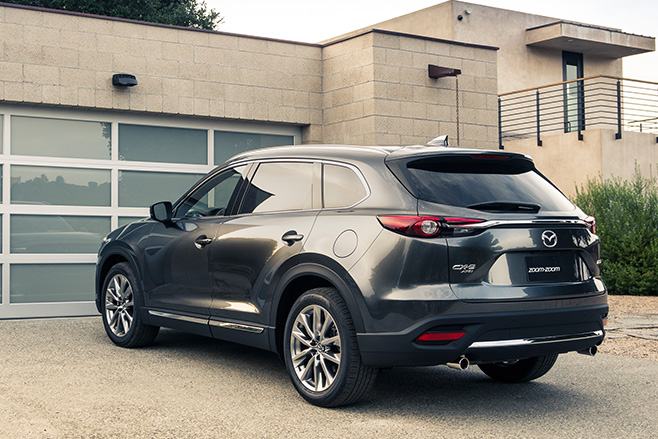 The new generation CX-9 is due to arrive in Australian dealerships in mid-2016 and promises to increase refinement over the current model. A quieter cabin and improved fuel economy have been in Mazda’s sights during development. A press release issued by Mazda says the seven-seater CX-9 will offer buyers ‘an indulgent experience of quality and comfort that goes beyond specs and functionality.’

Coinciding with the CX-9’s arrival is the introduction of a new engine, a turbocharged 2.5-litre petrol four-cylinder with direct injection called Skyactiv-G 2.5T. This new motor replaces the 3.7-litre V6 currently found in CX-9 models is likely show up in the highly anticipated Mazda 3 MPS hot hatch. 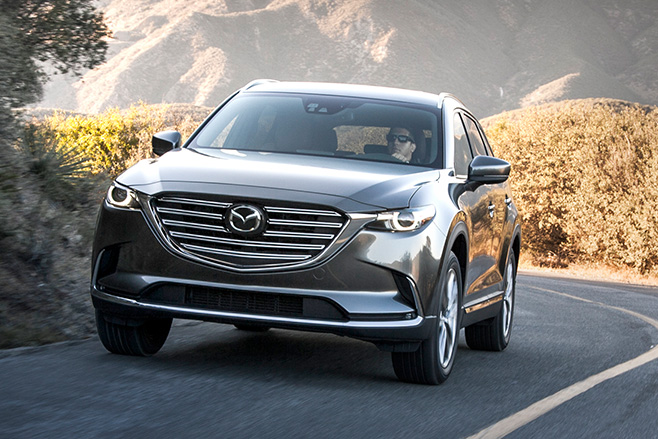 Exterior styling of the new CX-9 ties in with Mazda’s strong ‘Kodo’ design language. The evolution of ‘Kodo’ is identifiable across Mazda’s current range with CX-9 bearing the most resemblance to the recently updated Mazda 6.

The high-end CX-9 has not had a major update since late-2012. Mazda’s smaller SUVs, the CX-3 and CX-5, are selling exceptionally well and challenging rival carmakers to keep up. Mazda expects to sell 50,000 CX-9s globally with most of those going to North America.