Citroen has morphed its C5 sedan/wagon  into a ‘new-generation’ mid-sized SUV that’s under consideration for the Australian market.

The C5 Aircross, according to the French carmaker, will be the ‘most comfortable and modular SUV in its segment’ by drawing on its predecessor’s plush hydro-pneumatic suspension with tech that it calls “Progressive Hydraulic Cushions”. Ride comfort will be further enhanced by ‘Advanced Comfort’ seats that filter out road disturbances. 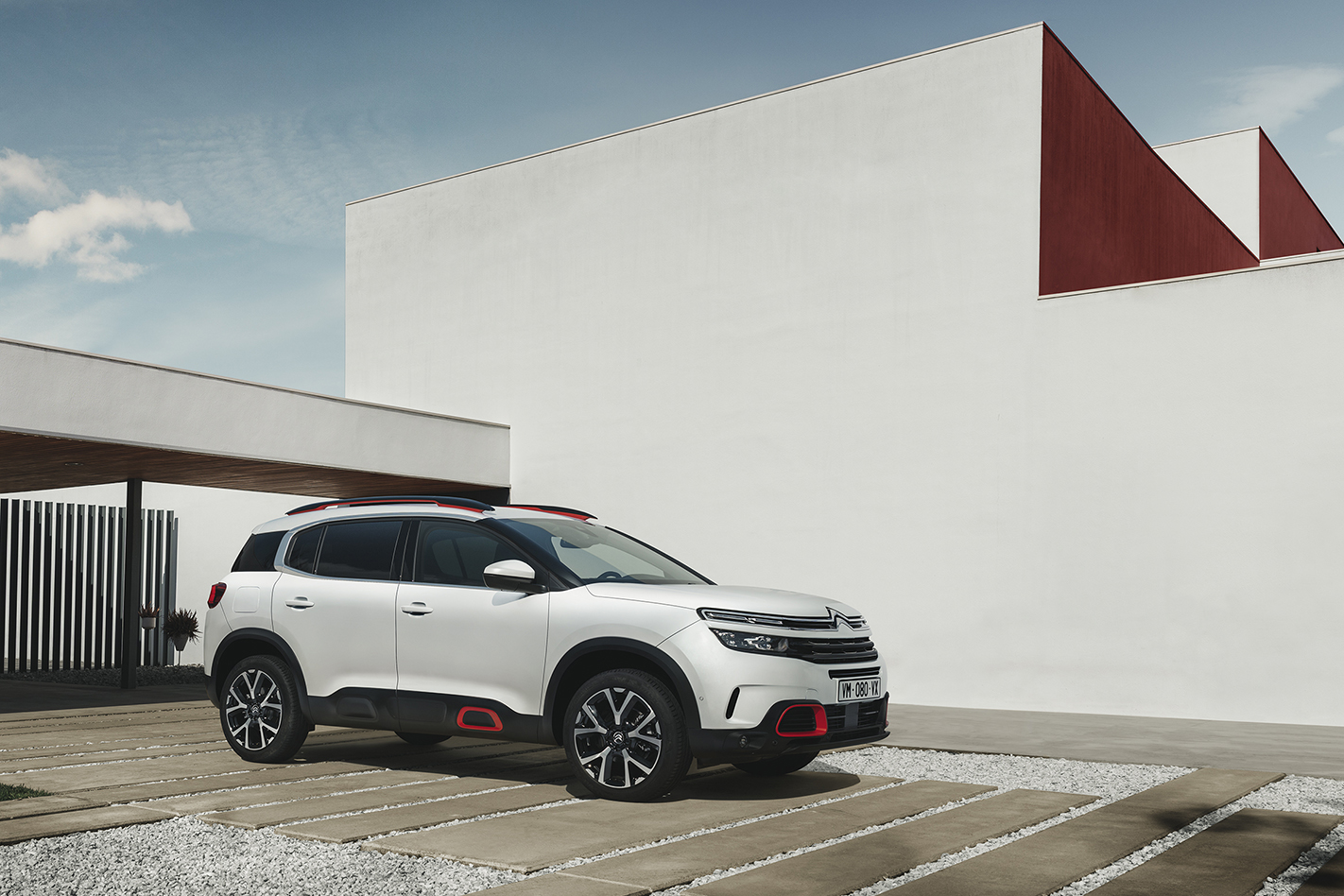 The 4.5-metre-long C5 Aircross will make the most of its spacious interior by offering a wide centre console and flexible rear seating that can allow all three positions to independently slide, fold and recline. Boot space ranges from 580 to 720 litres, seats-up. 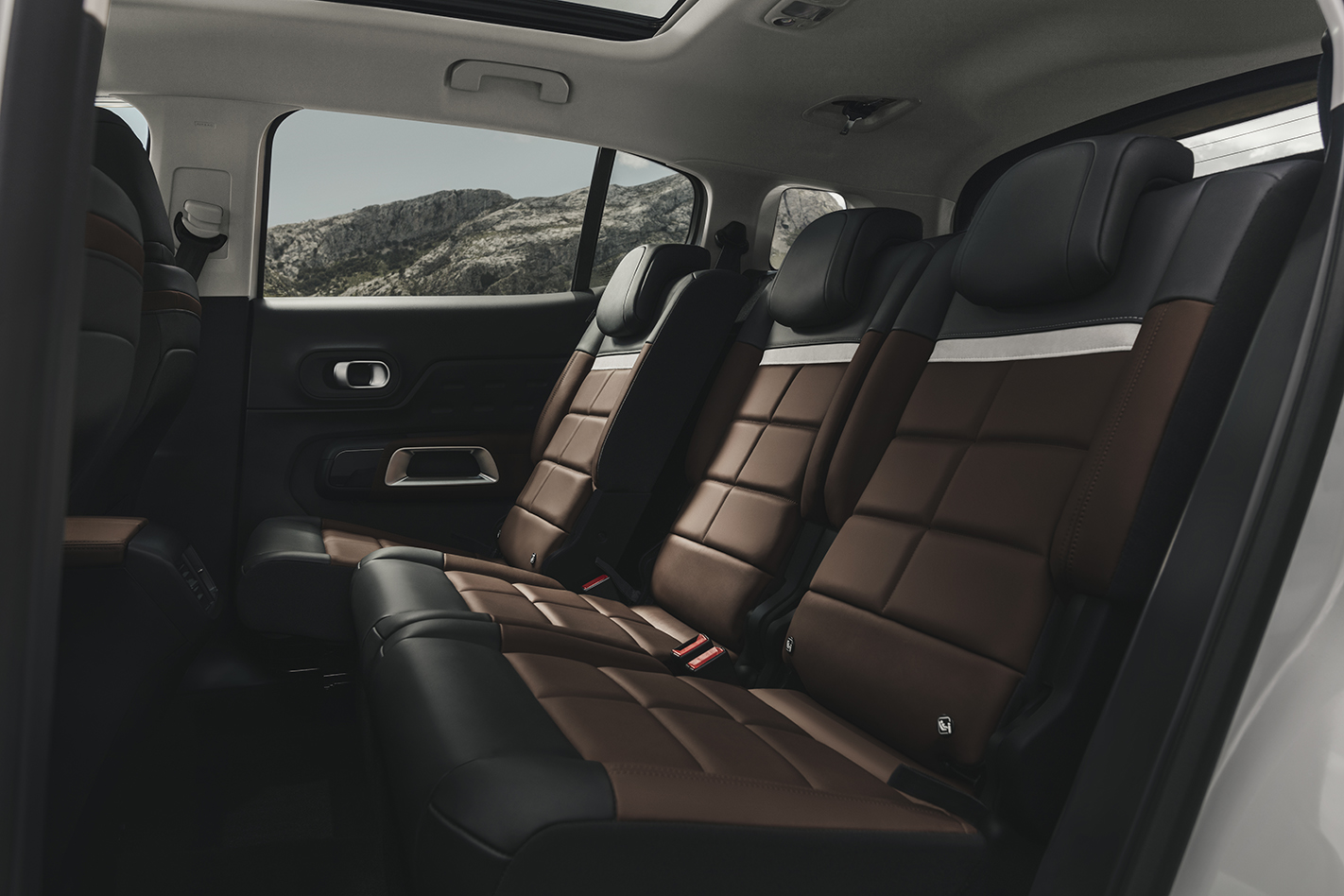 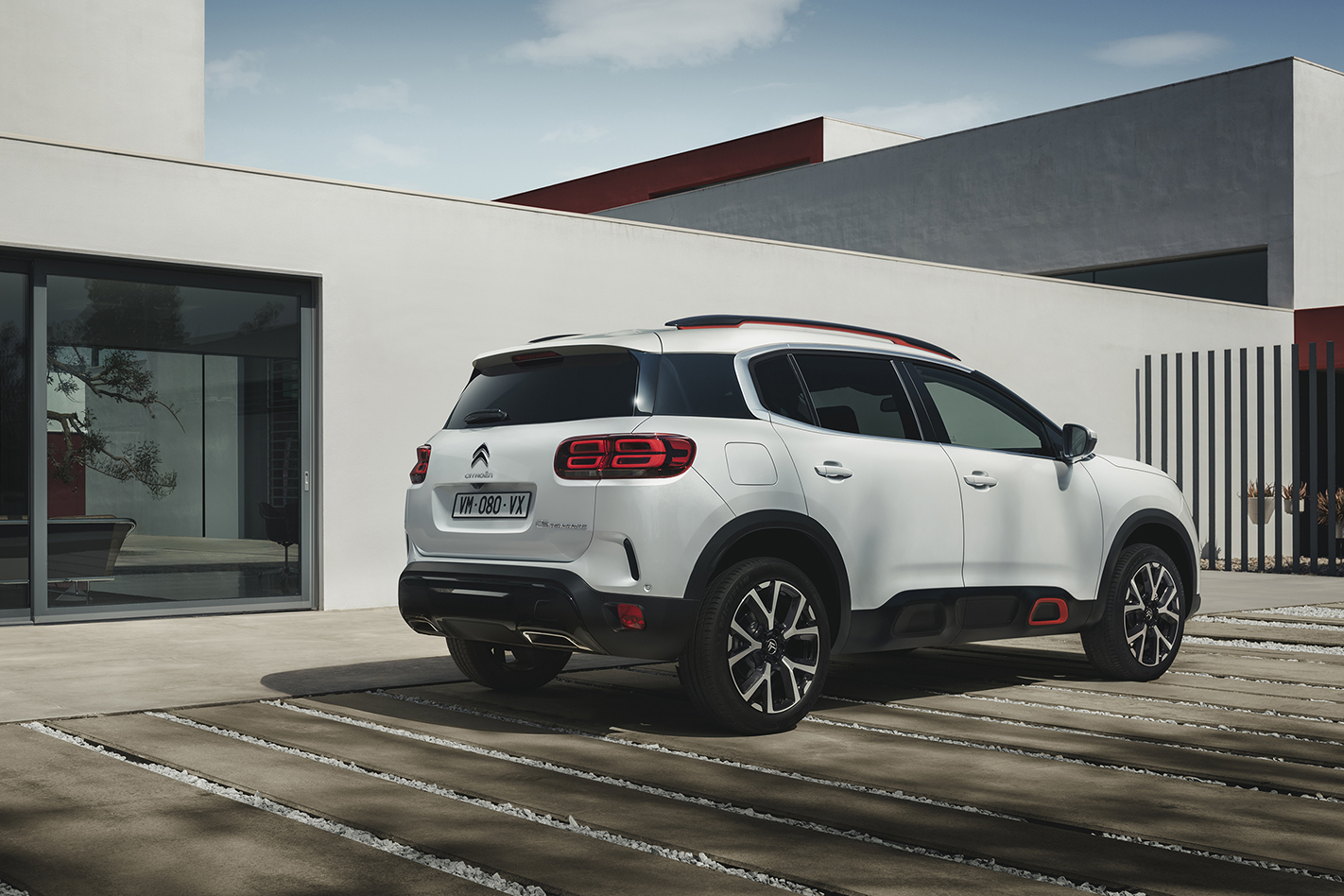 Outside, the C5 Aircross looks like a more stately version of the smaller C3 Aircross, with a bold stance and flowing shapes highlighted by graphic touches such as the floating roof above the D-pillar, Airbumps along the bottom of the doors and Citroen’s distinctive grille treatment that see it almost live up to the concept artwork revealed early last year. 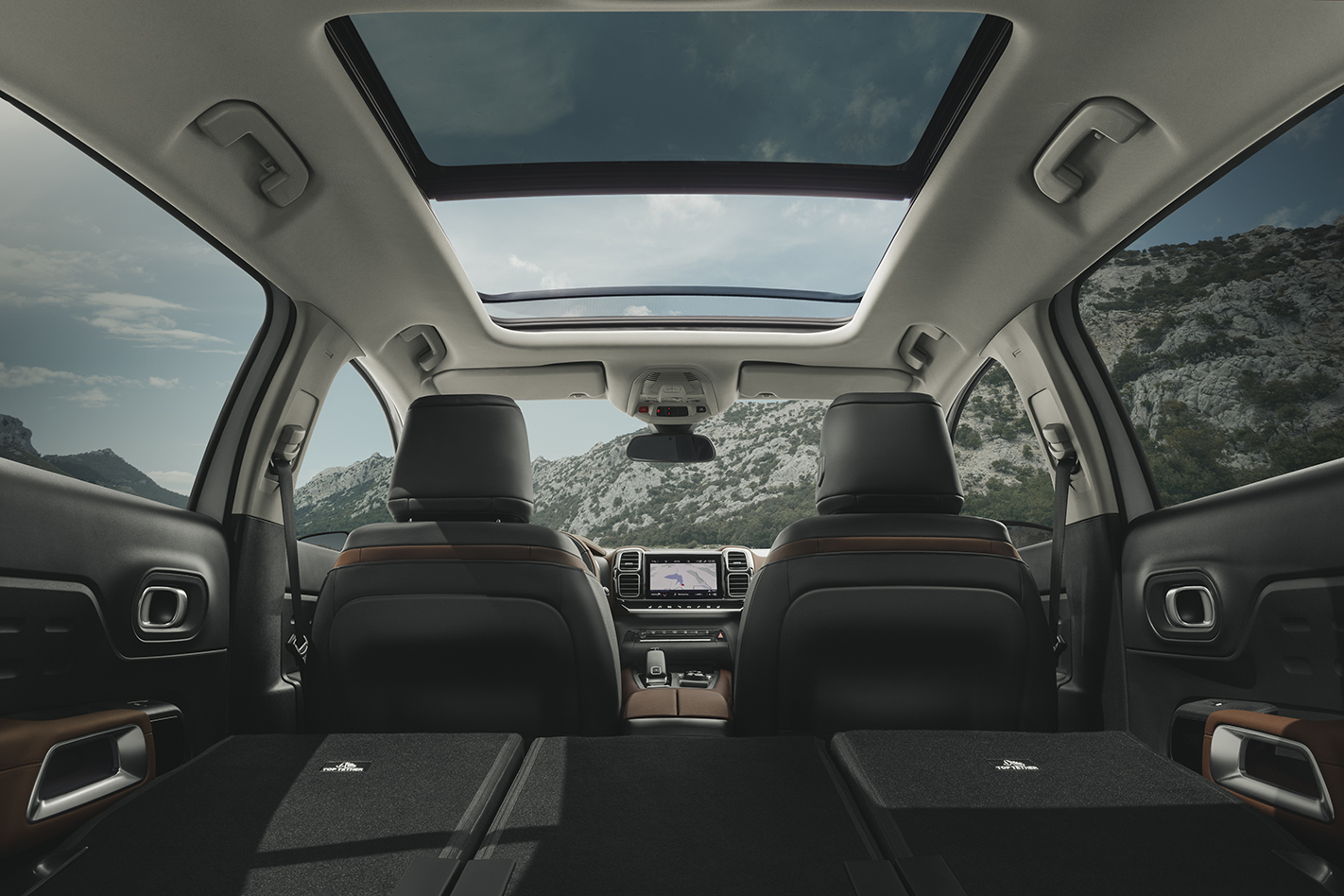 The C5 Aircross will be powered by a choice of efficient but punchy turbocharged petrol and diesel engines, ranging from about 100kW to 130kW, coupled to a new eight-speed automatic gearbox. It’s expected to launch in Europe in the latter part of this year, with a plug-in hybrid version expected in late 2019.

It will be produced in France at the PSA Rennes-La Janais plant. 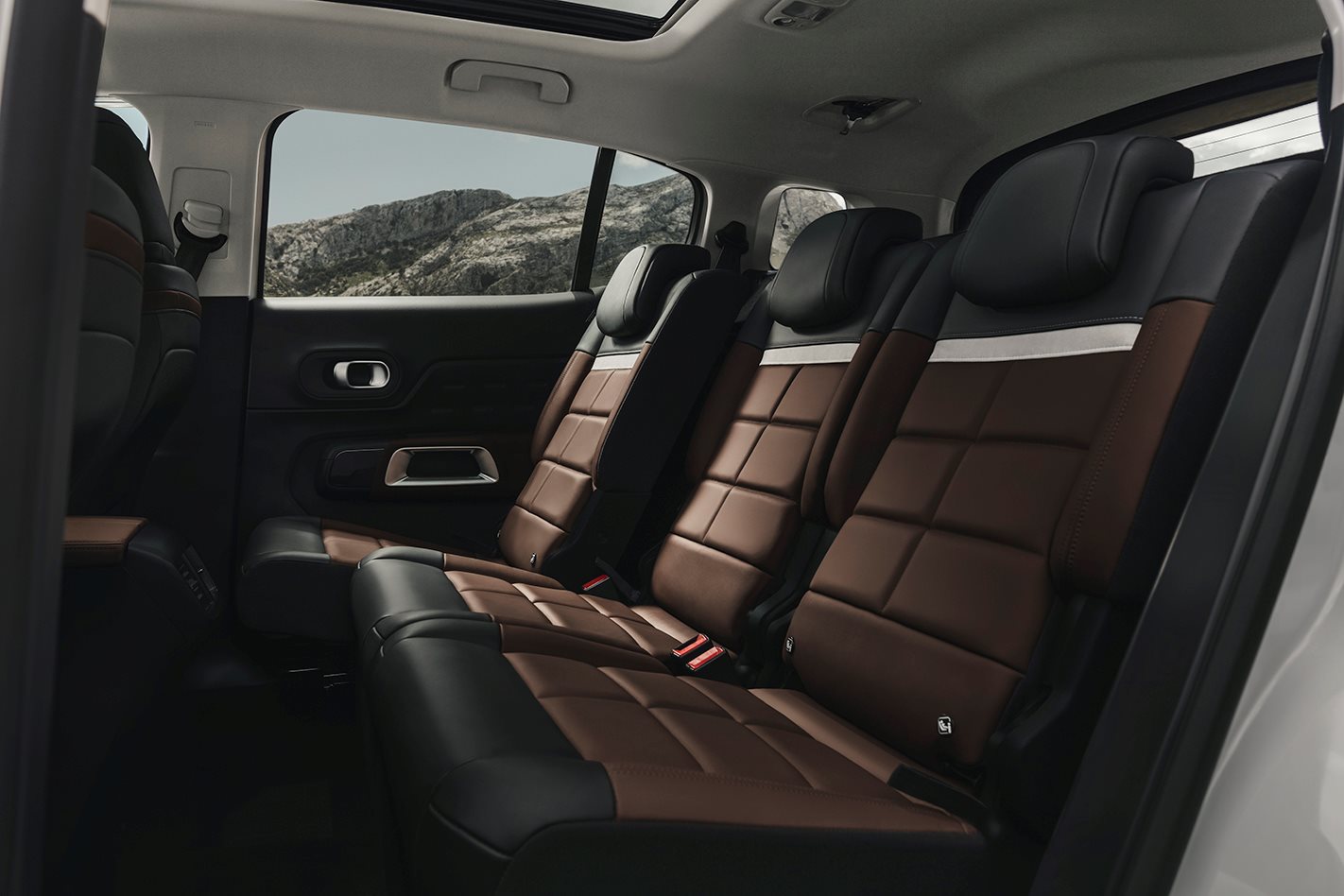 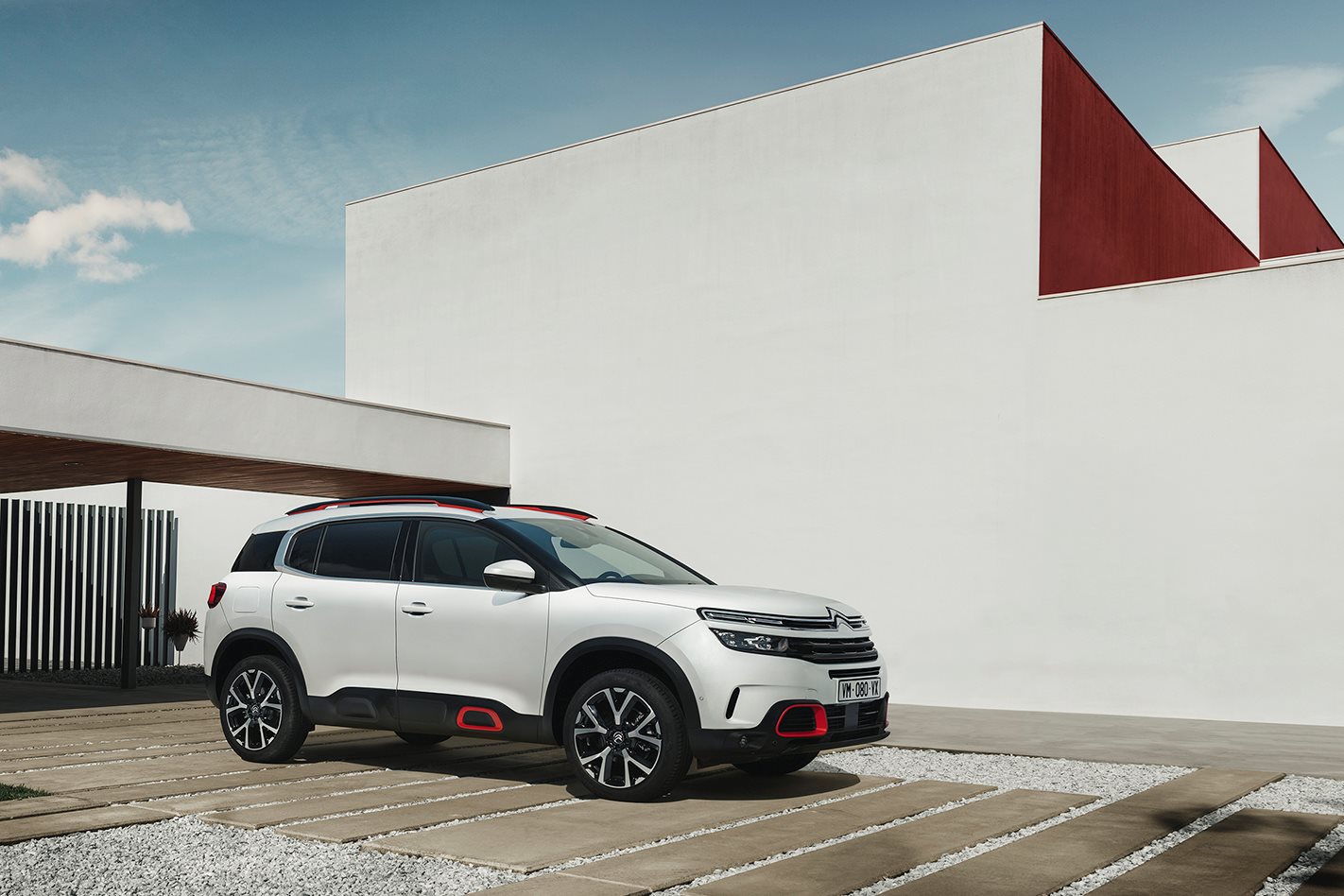 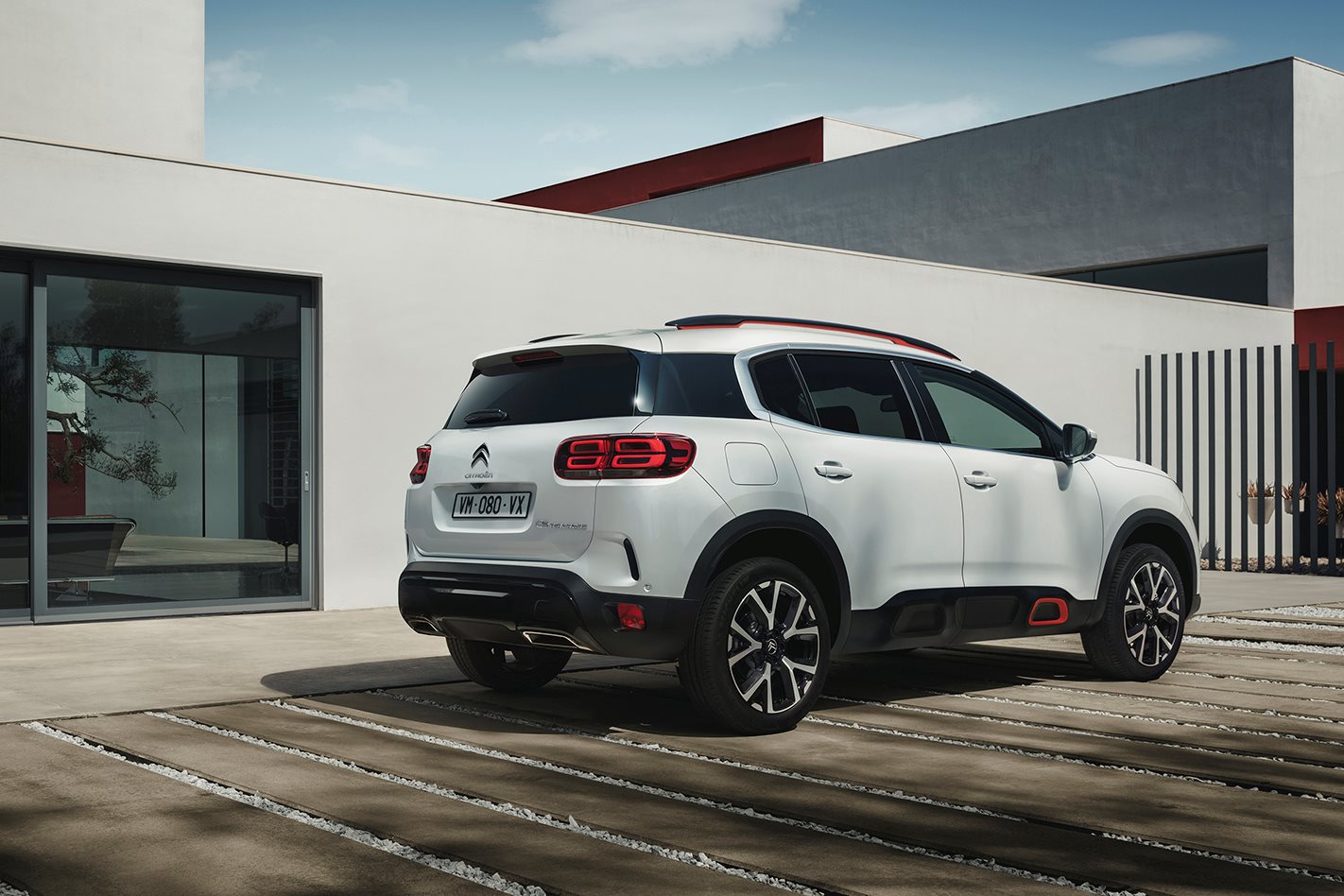 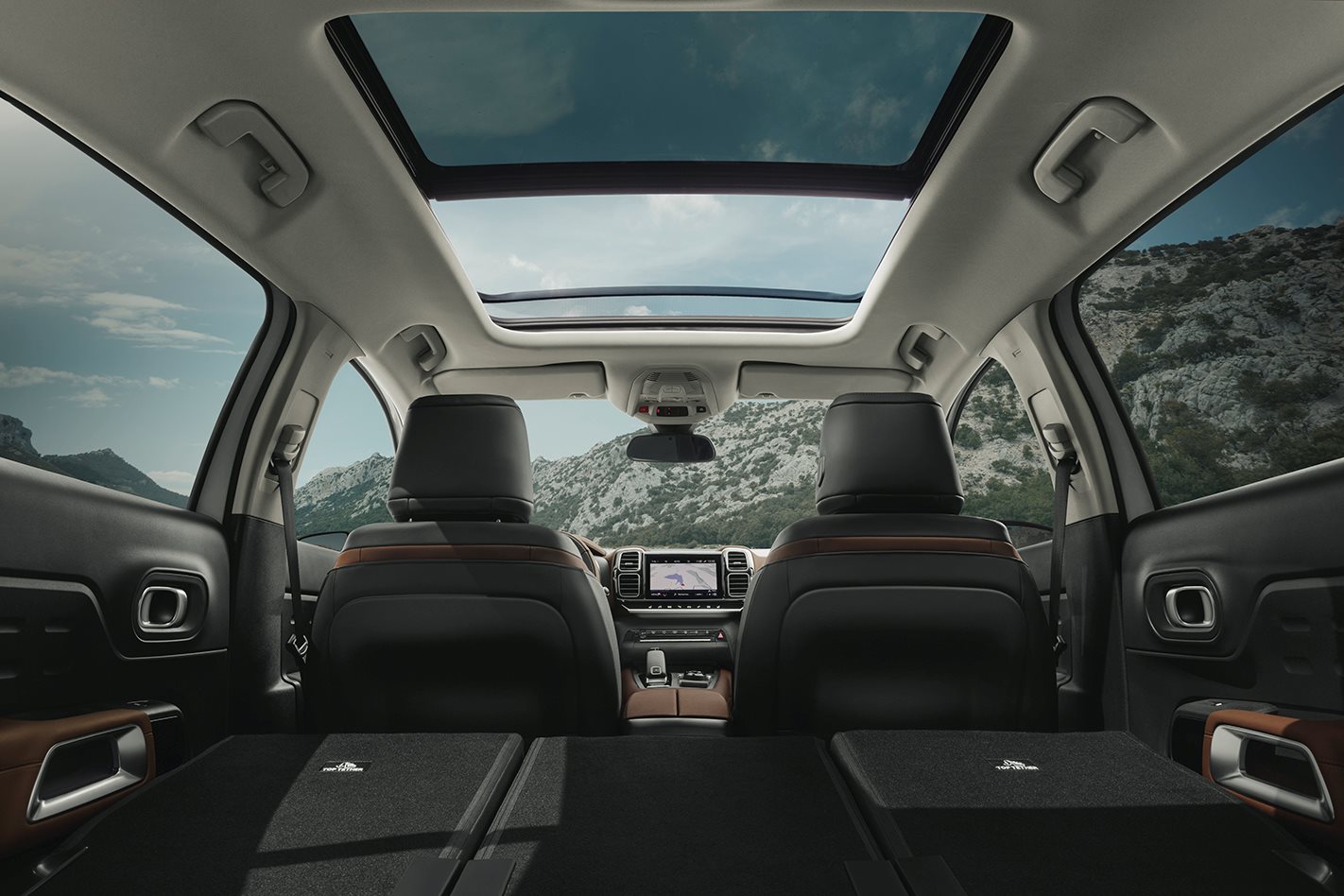 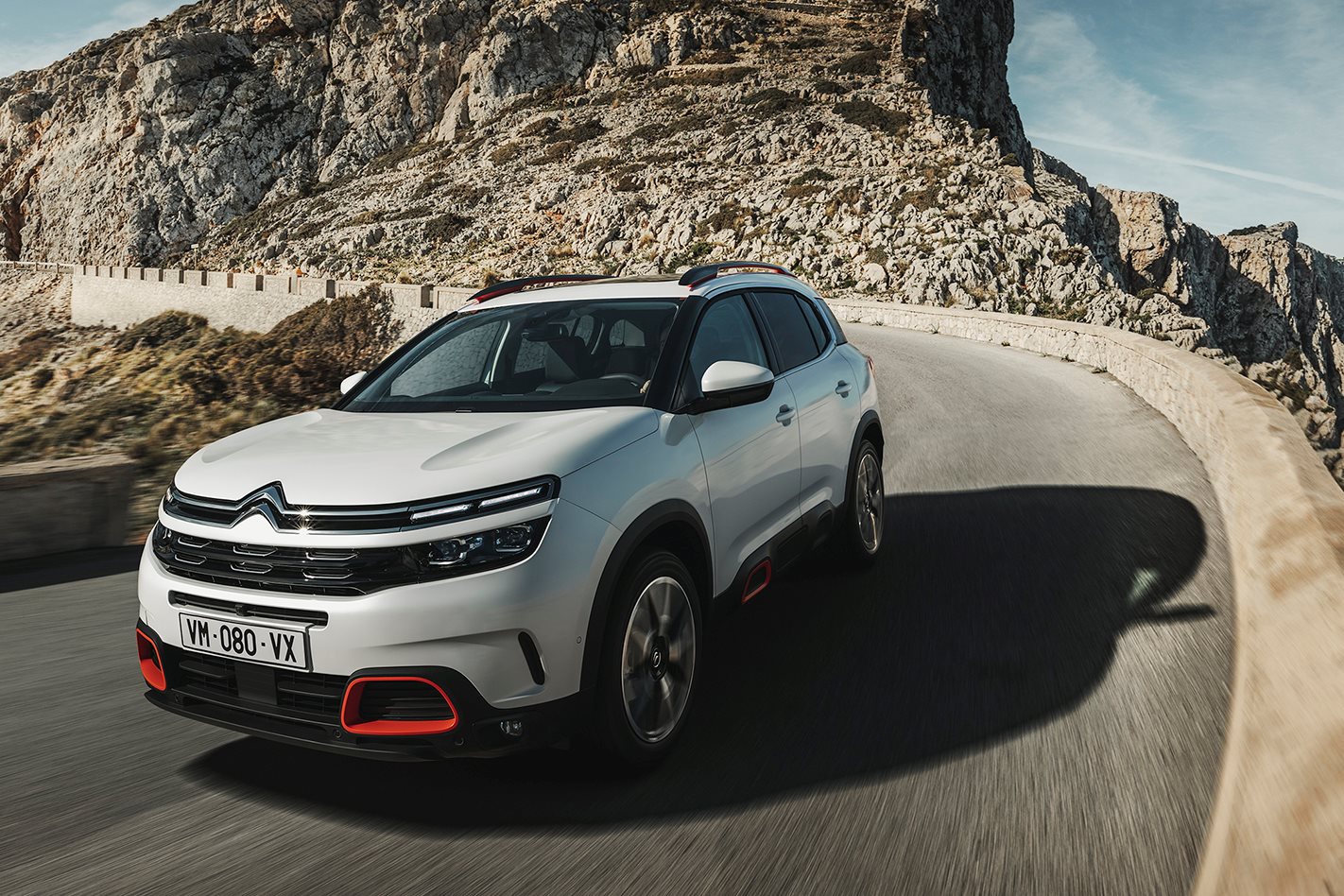