For the last year or so, it looked as though Formula E had claimed another scalp. In the same way the all-electric series inspired a VW Group exodus from the WEC, it looked as though the DTM had suffered the same fate: Mercedes’s departure from the sport looked to be the writing on the wall for the ultimate touring championship, despite the entry of Aston Martin.

However, in the same way WEC chose to evolve with its exciting new hypercar rules, DTM looks set to do the same – and the German Touring car’s proposed ‘concept’  rules are even more bonkers.

What are the new rules?

The sport only just introduced turbos, but the ICE looks to be kaput if these new rules are anything to go. Proposals by the formula’s ITR board have suggested the future is purely electric and hydrogen-powered racers, with close to 750kW – so they’ll be fast, and difficult.

Top speeds should be around 300km/h, and power-to-weight ratios should drop to the 1kW/kg mark. Challenging cars, indeed. 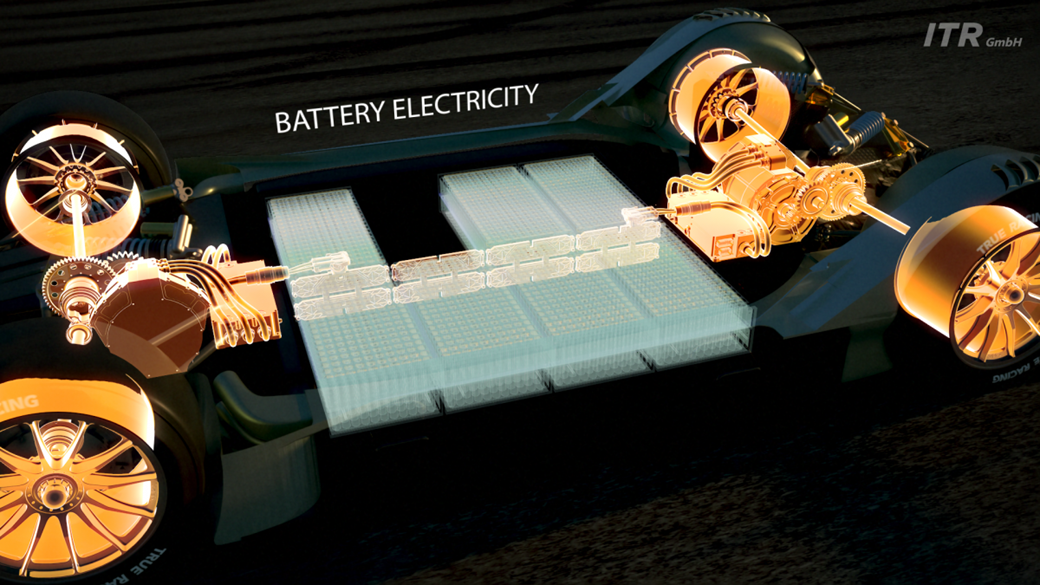 Chairman of the ITR and former Ferrari F1 driver Gerhard Berger explains: "With this concept, I want us to embrace that sensation of raw power; of racing at the limits of grip," he said.

Read More: Supercars - the Ford v Holden war is over

"Not just with 750kW under the driver’s right foot; but with a car equipped with the technology of tomorrow, and using models that demonstrate a clear lineage to the major automotive parent brands. This new breed of touring car will be incredible to watch, and fantastic to drive."

In order to keep costs down, this vision of DTM would feature some standardised components: electric motors, power electronics as well as battery and fuel cells could be identical across the garages.

But while the cost-cutting benefits are obvious, it’s hard to see how each manufacturer can promote their own electric tech with so many oily bits shared. Still, it’s just a concept for now. 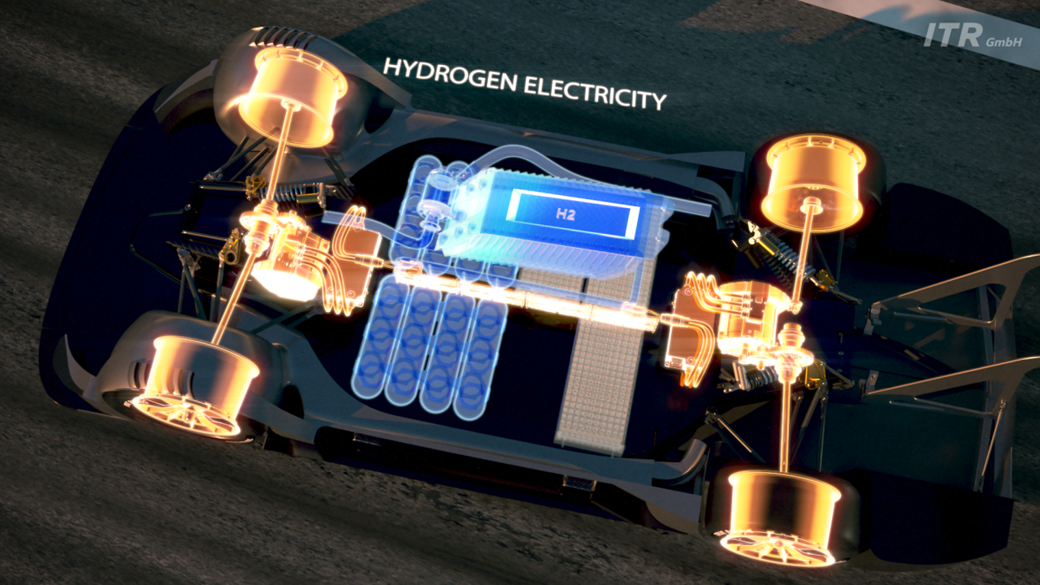 And we almost forgot. The new DTM could feature automated, robotic pit stops. Cars would have their tyres replaced by robots – eliminating the human pressure of tyre changes altogether, and robots could also replace depleted fuel cells and batteries during races. It’s just a concept, remember? 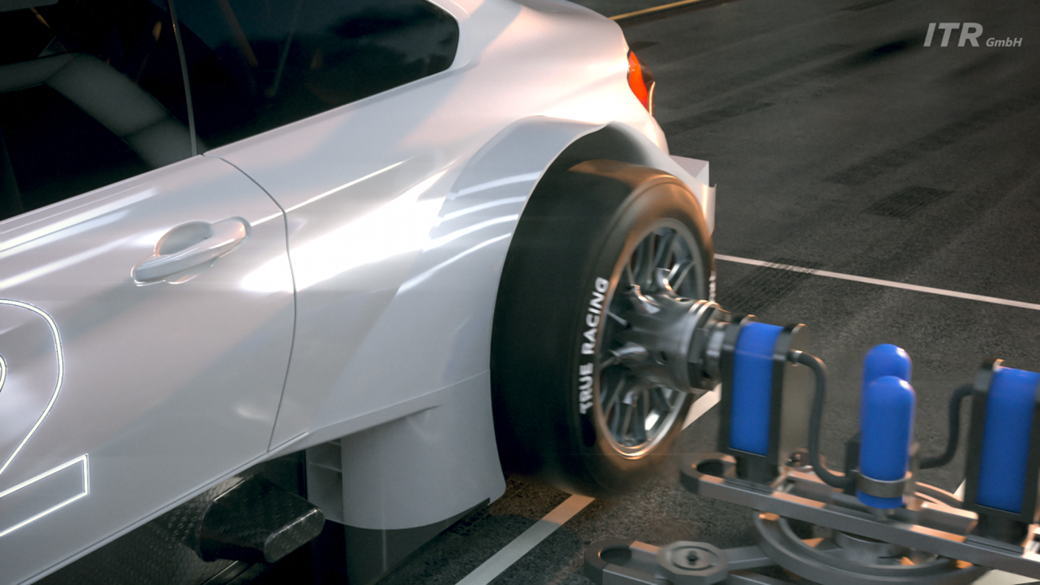 While some of this is exciting, other bits – such as the robotic pit stops have us scratching our heads. Still, necessity is the mother of invention, and DTM really needs to do something different before it’s extinct altogether.

Apply it to other series, like our own Supercars and Japan's GT classes, and shared technologies could be the saviour of high-performance touring car racing across the planet. 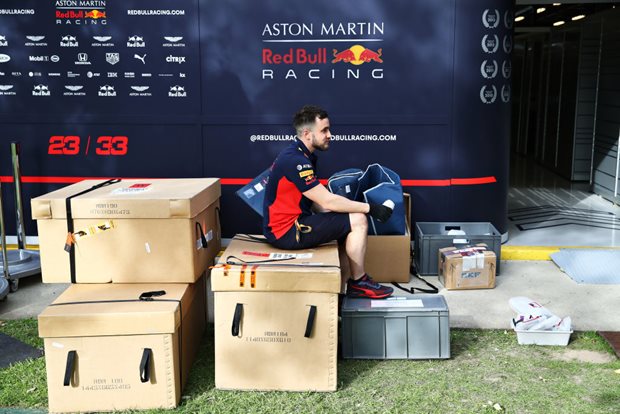 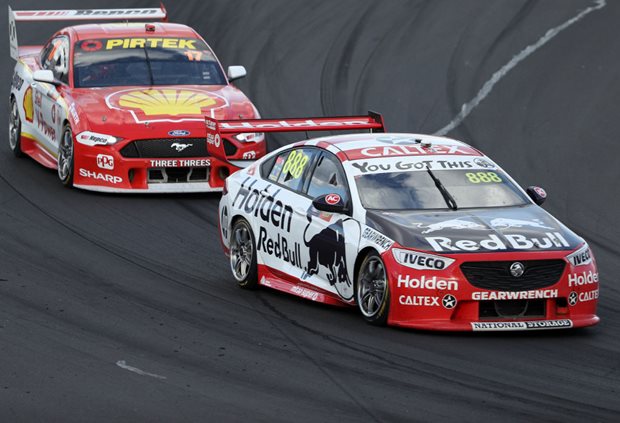 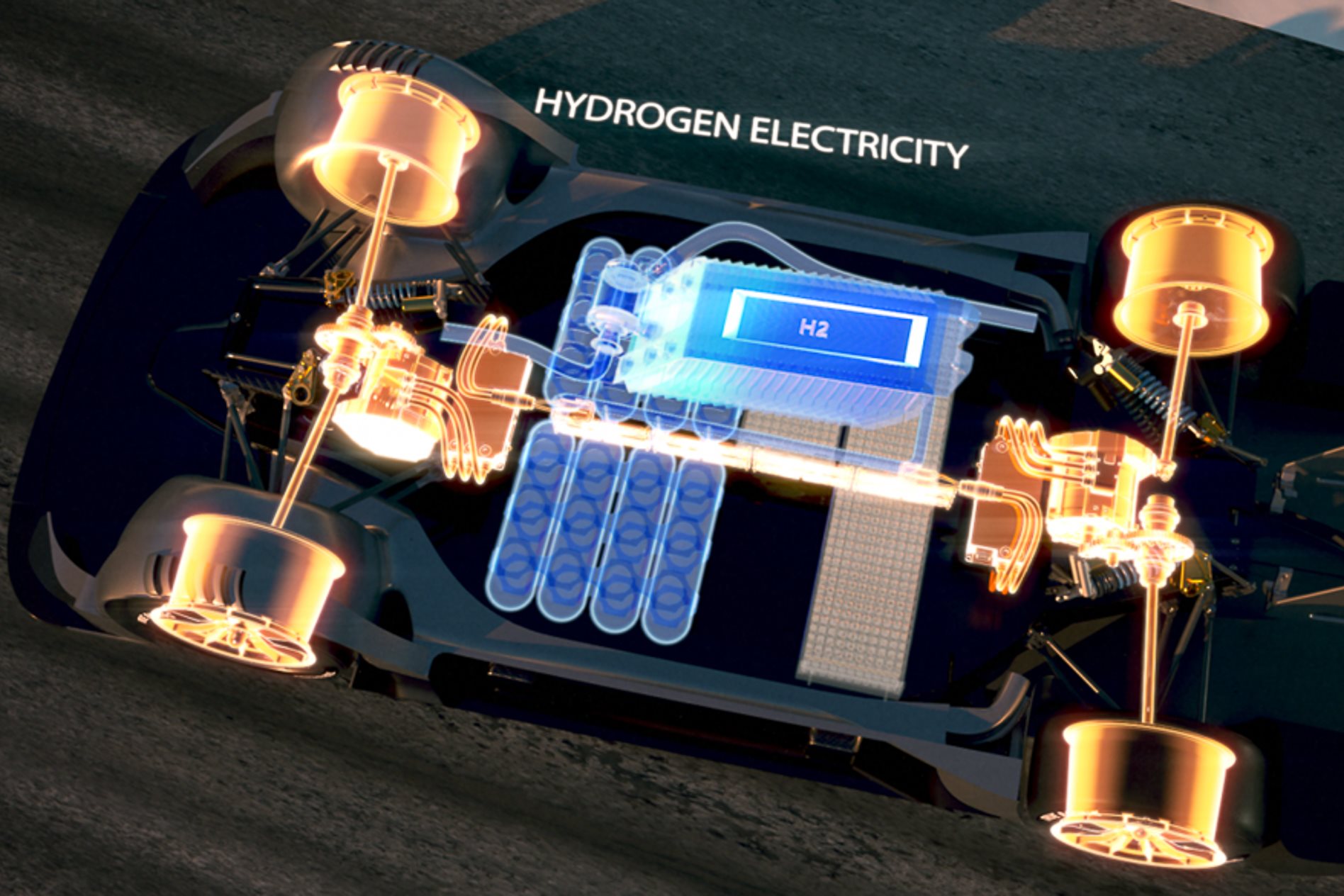 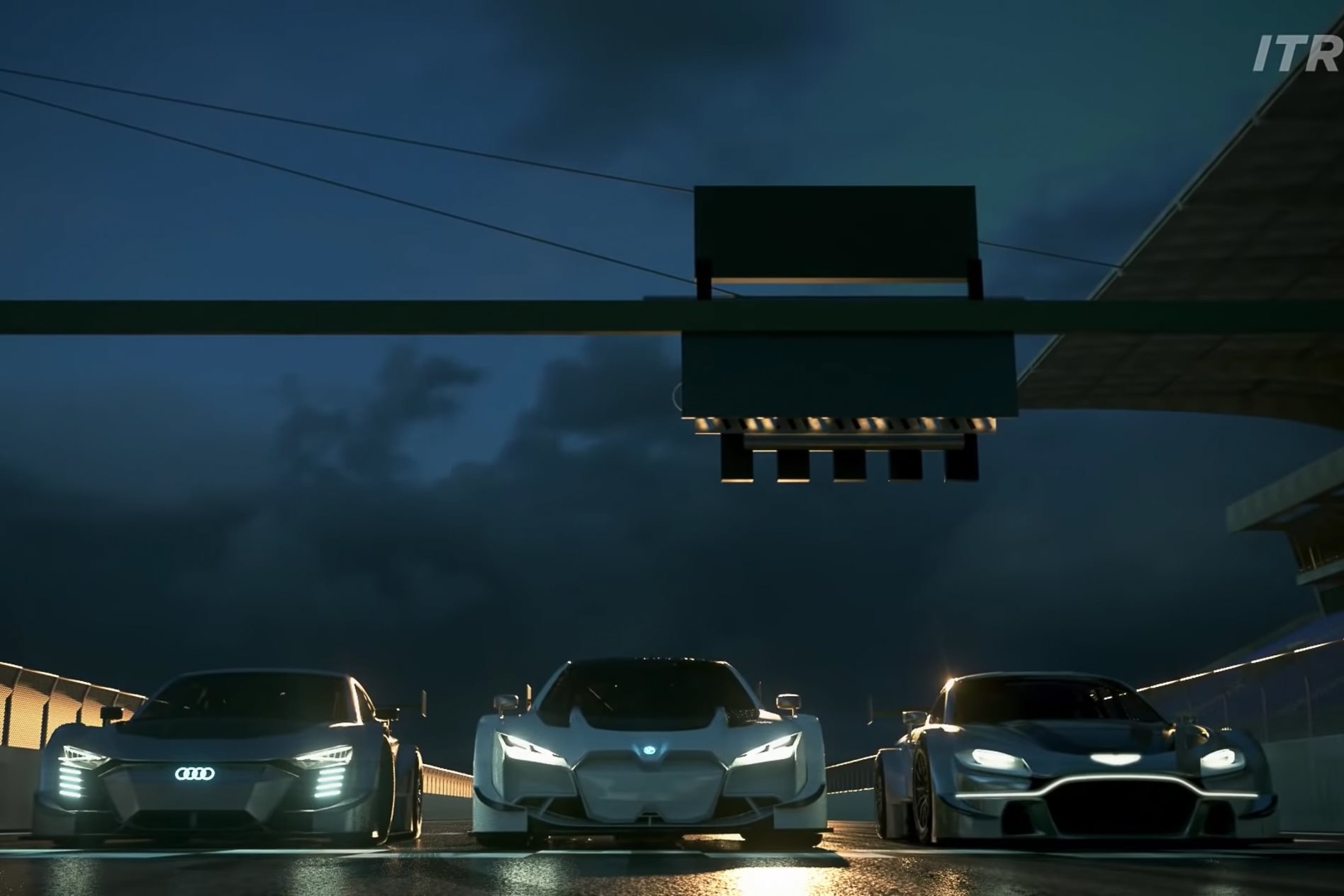 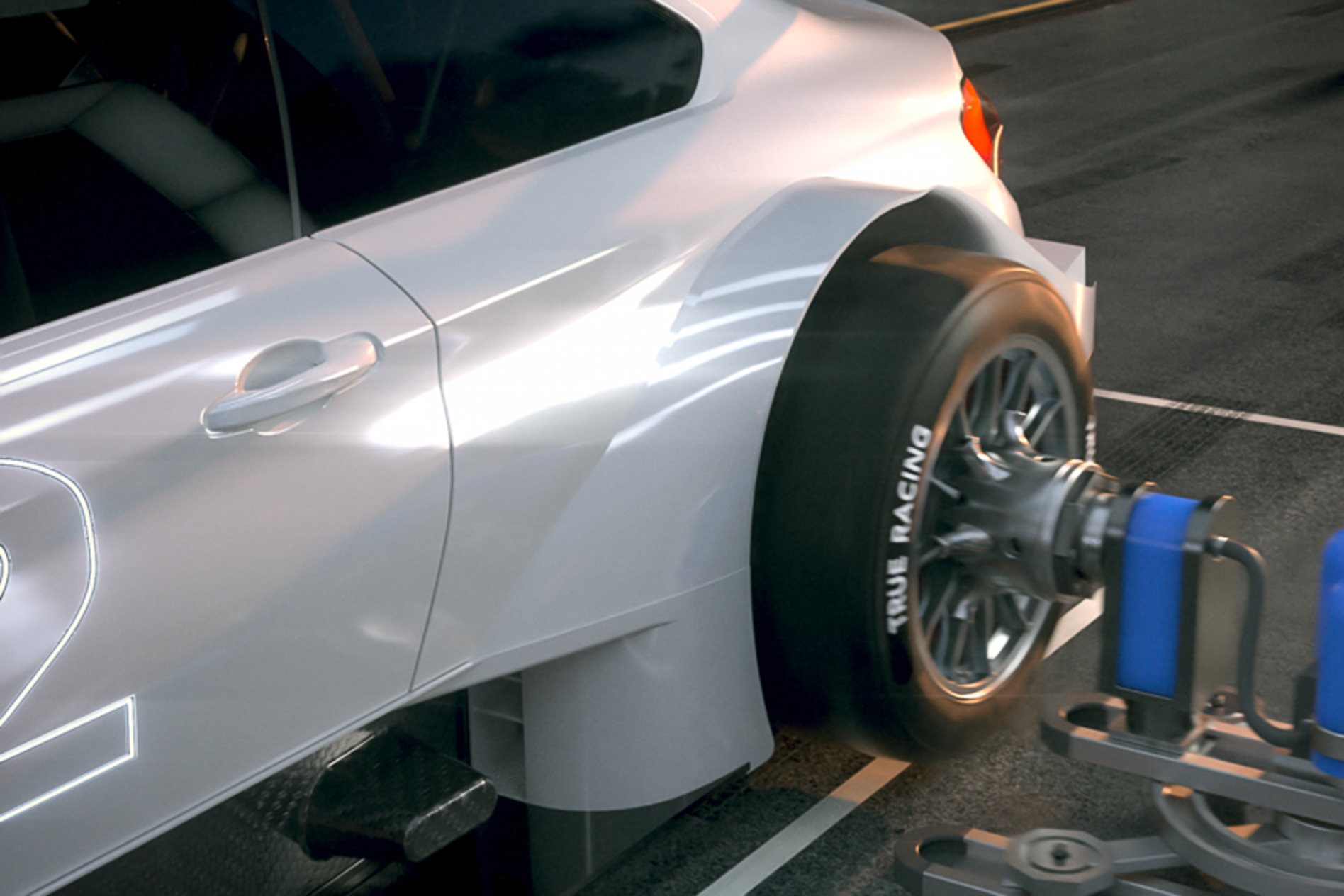 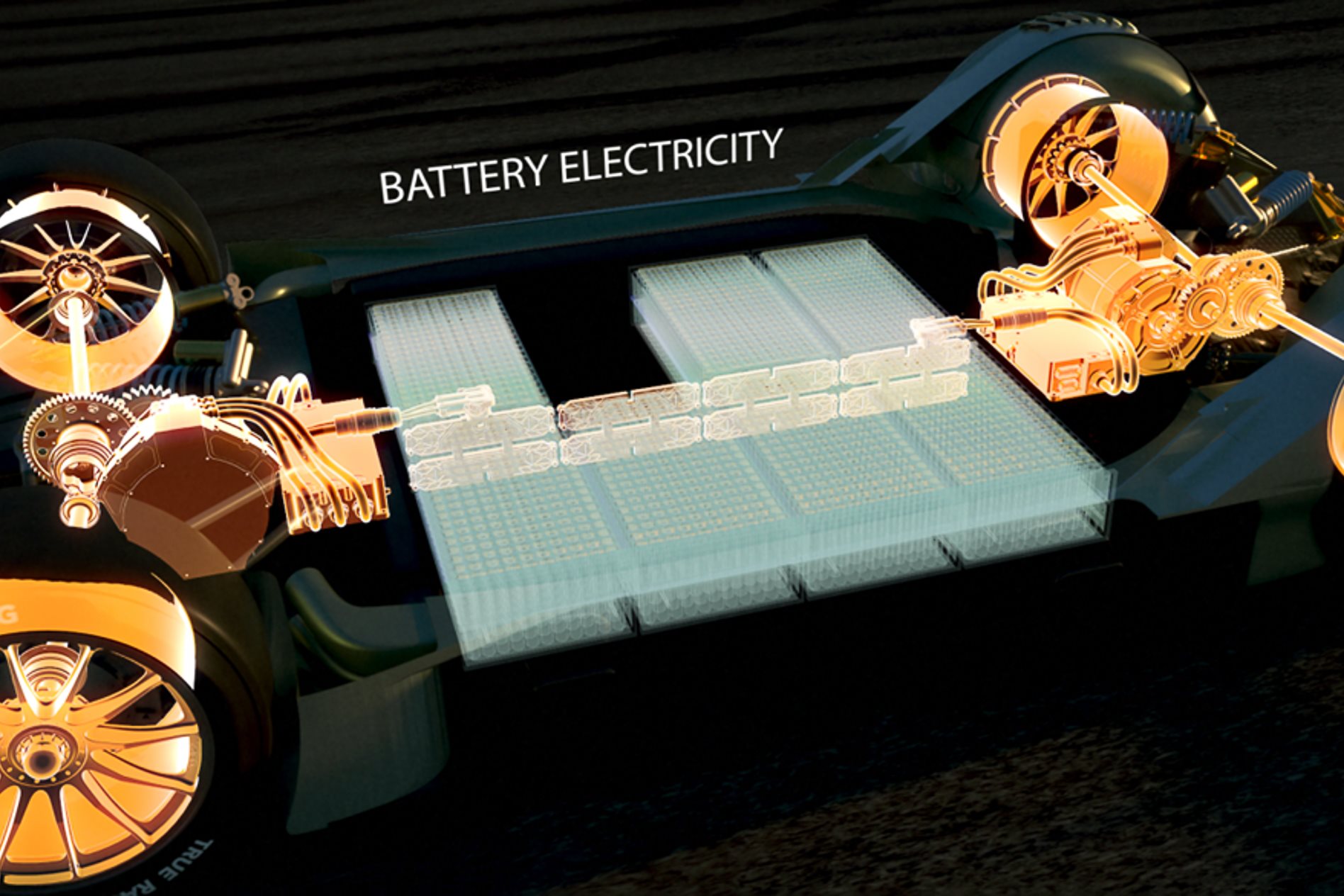 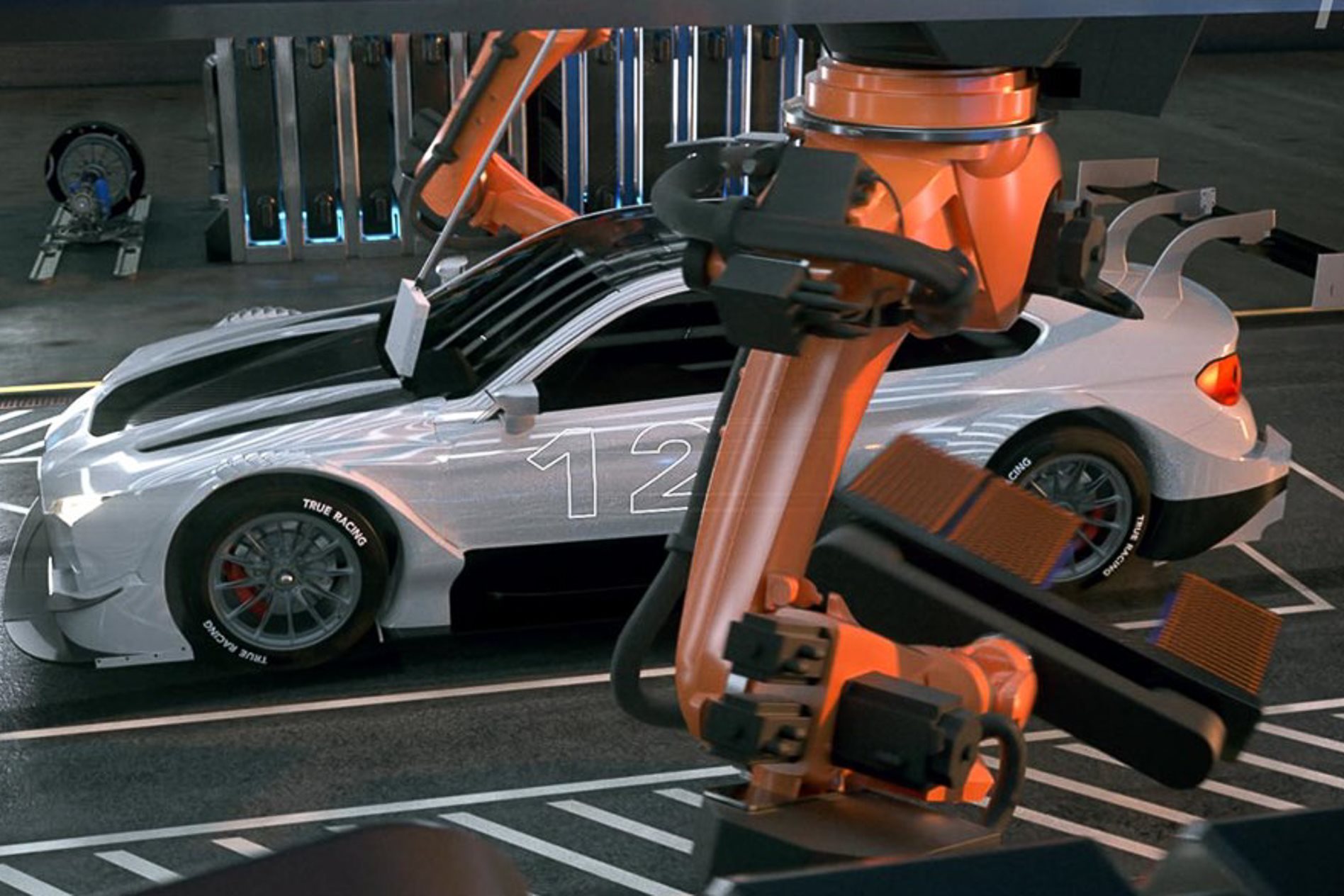