BMW has opened the SUV floodgates, revealing pricing and specification for a wide variety of new X5 and X7 variants, including a new four-pot diesel X5 that sneaks in under the $100,000 mark.

As it stands, the X5 range is a six-cylinder-only affair with 30d and M50d looking after diesel customers, while the 40i is for those who prefer petrol propulsion. The incoming variants however, will add both four- and eight-cylinder energy to the large SUV line-up.

A new 25d will introduce a four-cylinder diesel to the range as well as a new, more accessible entry point with its $99,900 price tag. It packs a 170kW/450Nm 2.0-litre four-cylinder turbodiesel under the bonnet, and can hit 100km/h from zero in 7.5sec. BMW has not yet released claimed fuel consumption figures.

For efficiency focused buyers there is also an X5 45e at $129,900, which teams the 3.0-litre turbocharged petrol engine with an 83kW electric motor for impressive combined outputs of 290kW/600Nm. 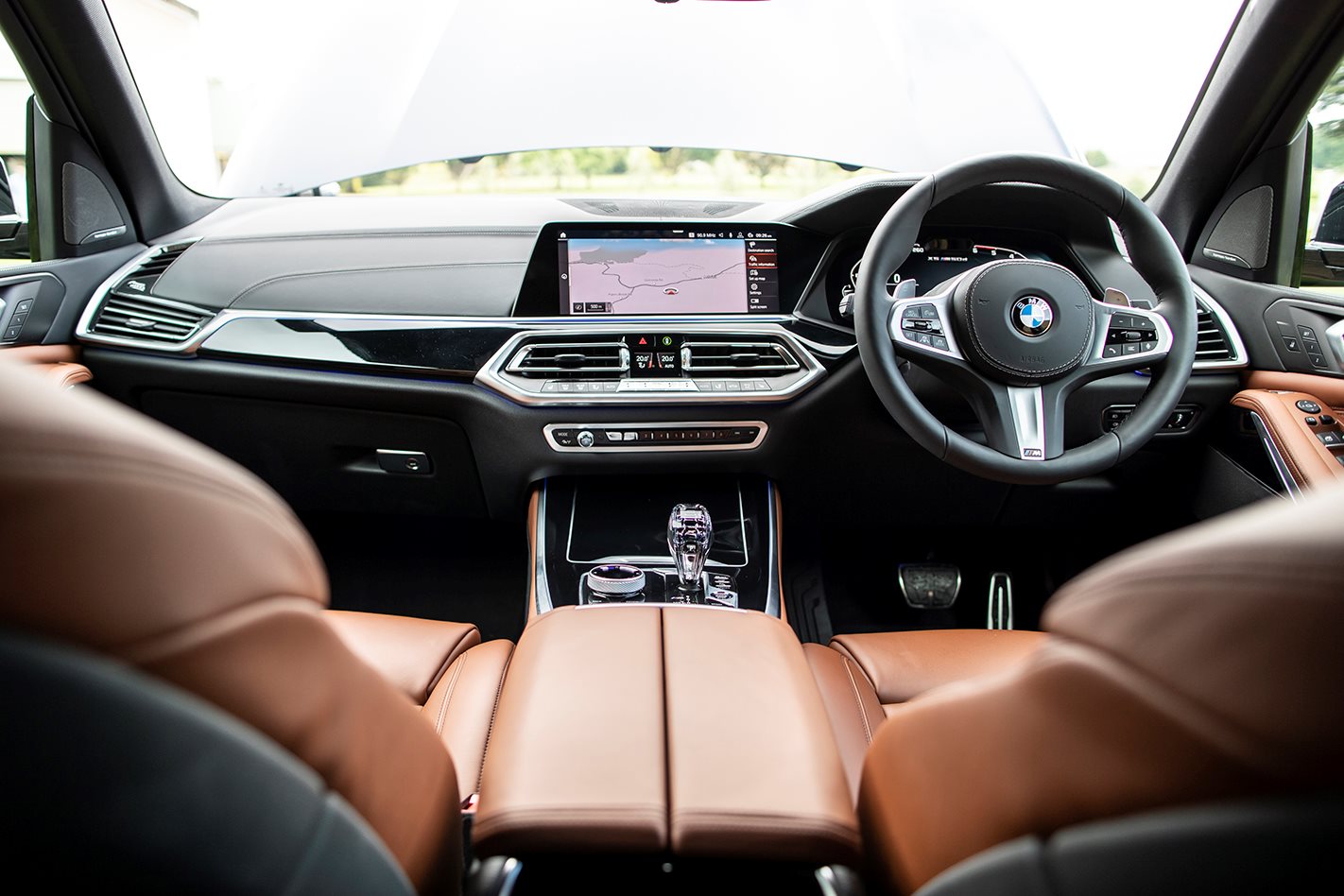 The grunt enables the X5 45e to hit 100km/h in a hot-hatch busting 5.6s while the 24kWh battery pack allows for a real-world electric-only driving range of 60-65km, double that of the previous-generation X5 40e.

In addition to the features of the X5 25d, it adds the M Sport package as standard, adaptive air suspension, leather upholstery, a panoramic sunroof and adaptive LED headlights. 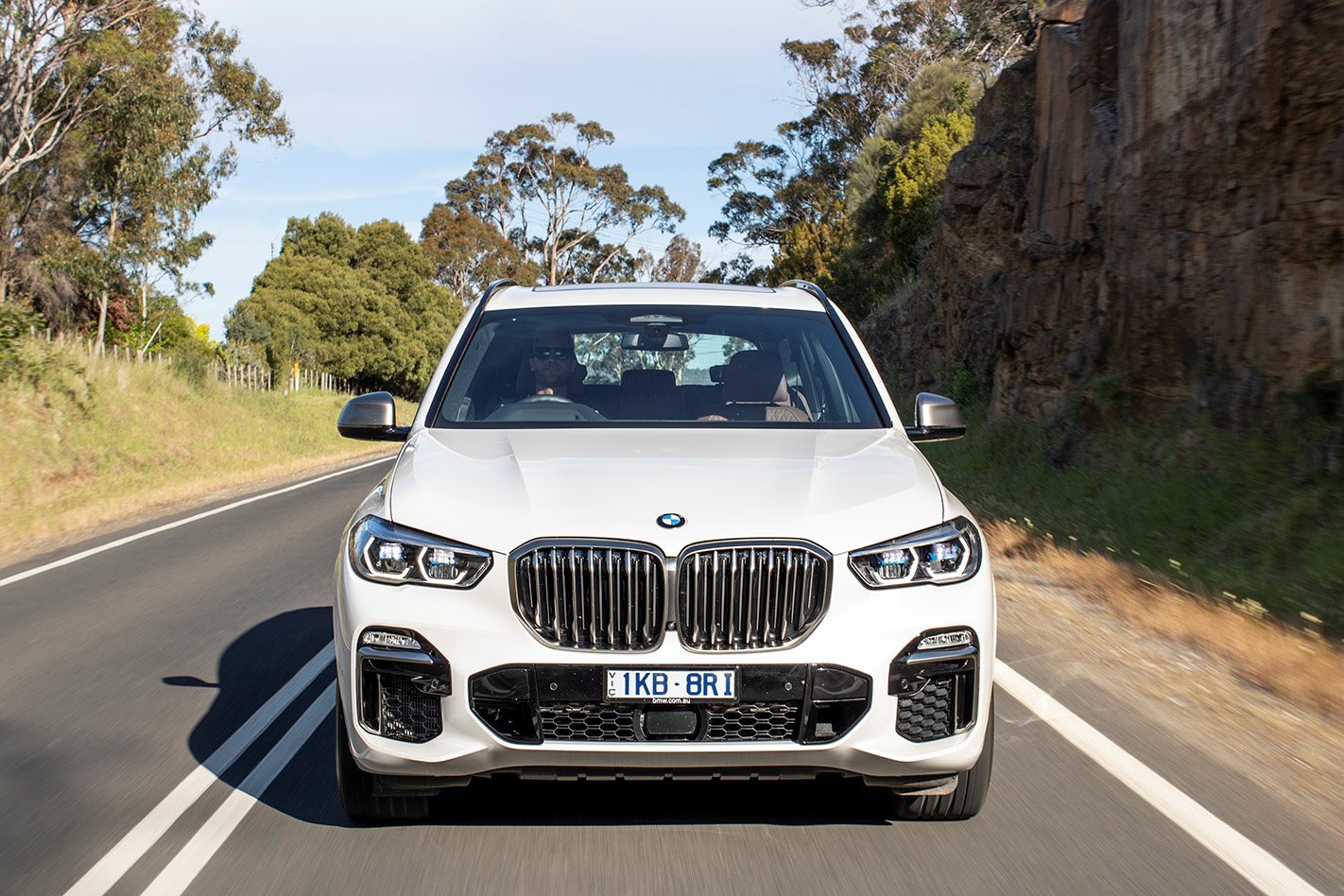 The same engine is also being offered for the X7 as part of the SUV shake-up. An X7 M50i will set you back $171,900, though the seven-seater’s extra size slows the 100km/h sprint to a still-impressive 4.7sec.

BMW intends to continue its SUV onslaught, with the refreshed X1 and all-new X6 also due to land locally before 2019 is through, although the German giant has not yet detailed the treats destined for its small SUV and coupe-profiled X5 fraternal twin.