Seven hundred and thirty thousand dollars. Just roll that figure around in your head for a bit. It’s the kind of money that can eliminate mortgages (unless you’re in Sydney), set up a business or have a lot of great holidays with.

What about buying a single copy of a two-seat performance car that’s obscenely loud, unashamedly lairy and possibly the best thing you could ever hope to punt down a public road? That’s the Porsche 911 GT2 RS. Big money for big performance.

Its 520kW humbles almost everything on sale today, save for the Ferrari 488 Pista, the Lamborghini Aventador SV… and weirdly, the Jeep Grand Cherokee Trackhawk. All from six cylinders, two turbos and a bunch of ones and zeros… 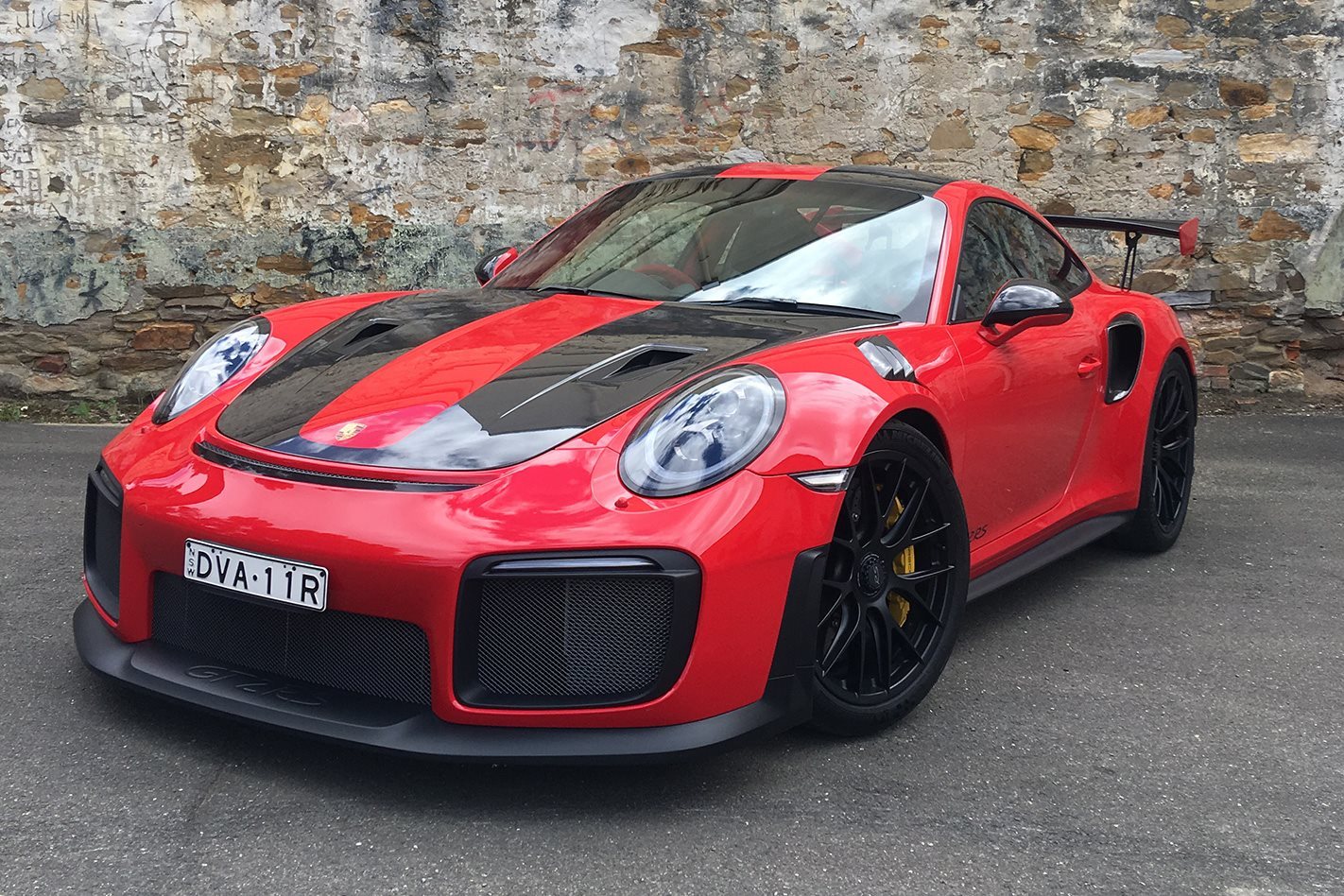 WhichCar recently joined our sister title Motor for a test that featured a fully-specced Guards Red 911 GT2 RS that tipped the invoice at a cool $730k. How was it to drive? Absolutely otherworldly in so many ways… While it looks as if it’ll rattle the change from your pocket, I’ve never driven a performance car with such a deftness of damper control and an ability to put power to the ground - without putting you in a tree in the process. 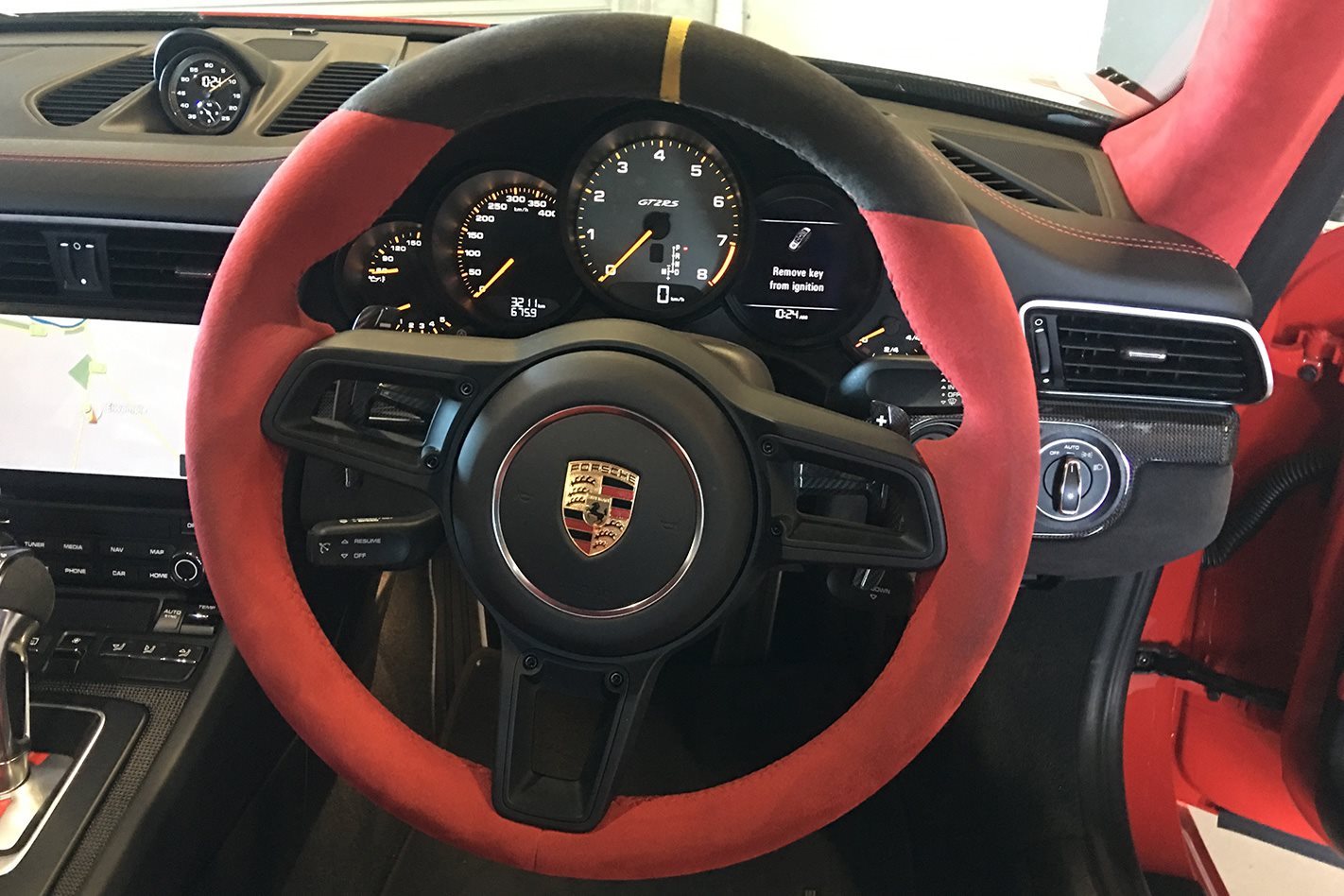 And the speed? Fwoah… it’ll crack the 100km/h from rest in 2.6 seconds. That’s enough to put your lunch where it ought not to be.

But what makes it so ridiculously expensive? You could buy 14 Honda Civic Type Rs for the same price, and you’d be pretty happy. But if having the best of the best appeals, let’s go through some of the parts that our test rig was adorned with to make some sense of it – and make sure you click on the top image to see it in all of its magnificent… expensive, but magnificent… glory. 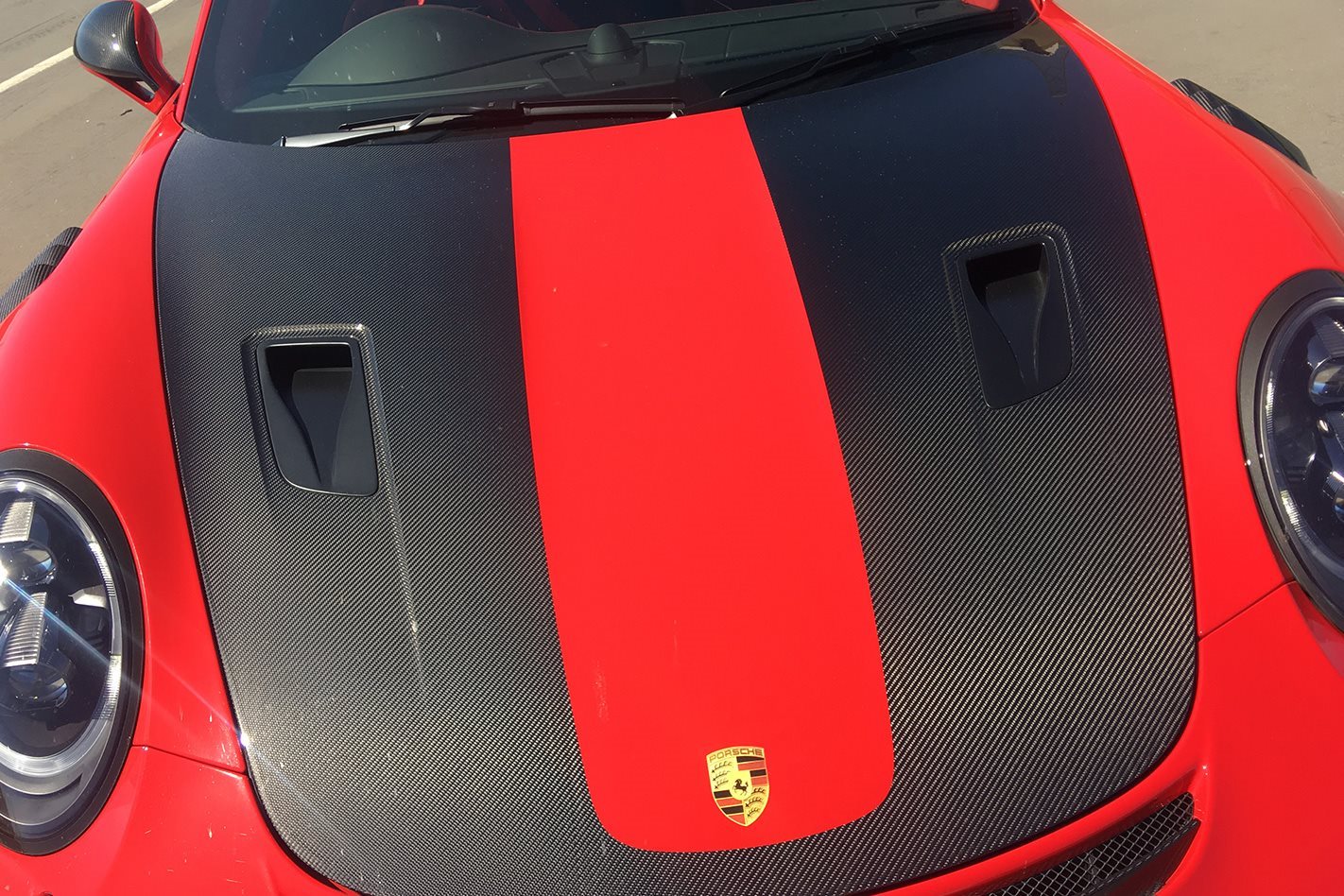 Only Porsche can get away with the notion of removing stuff and charging more for it. In this case, the Weissach Package drops a startling 30kg of weight from the car, via a carbon fibre roof and bonnet, and carbon anti-roll bars under the car.

You could have: Mazda MX-5 GT 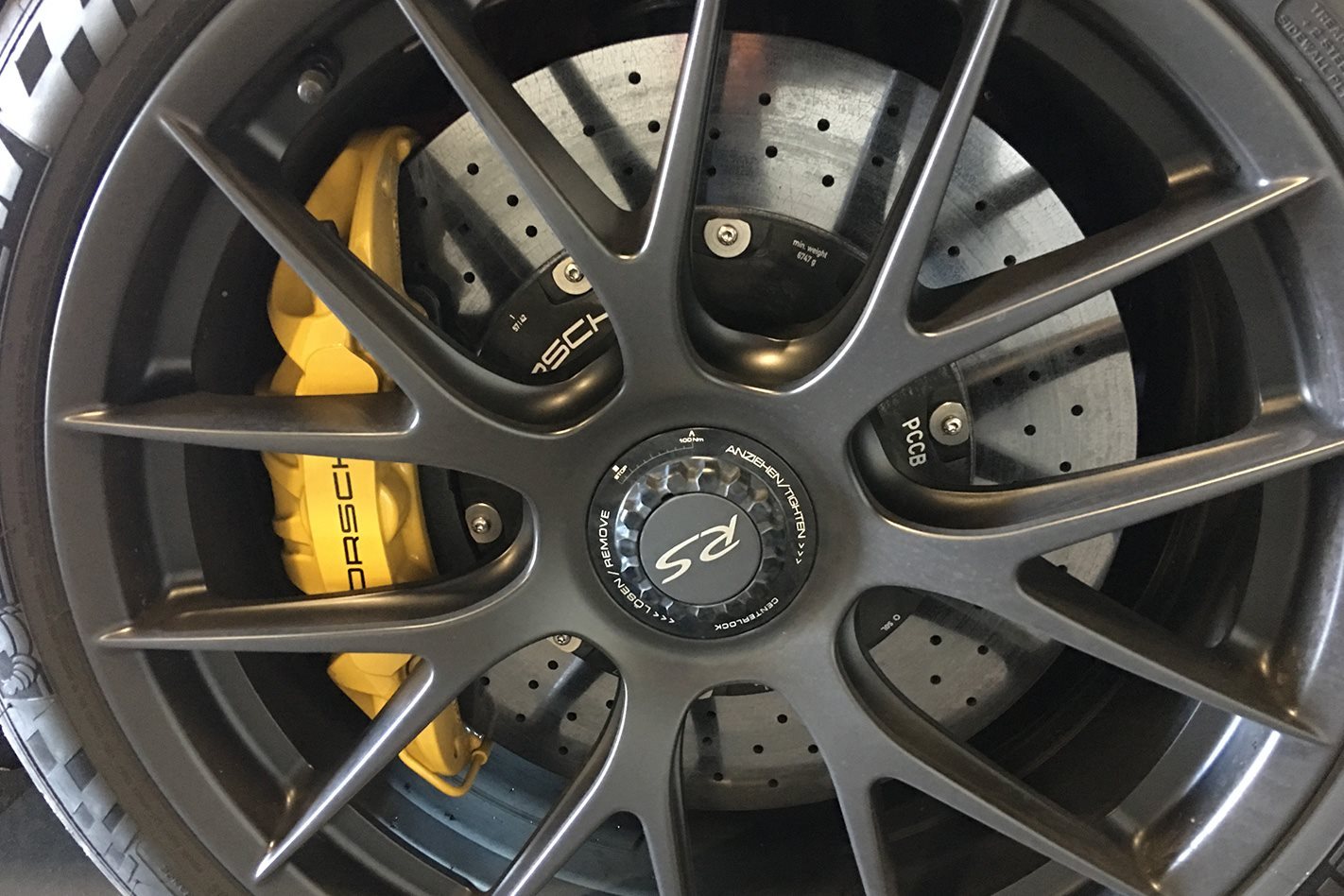 Measuring 21 inches in diameter in the rear and 20 inches up front, these magnesium wheels feature a single large central nut to remove them, so forget using a cross brace.

You could buy: Audi A1 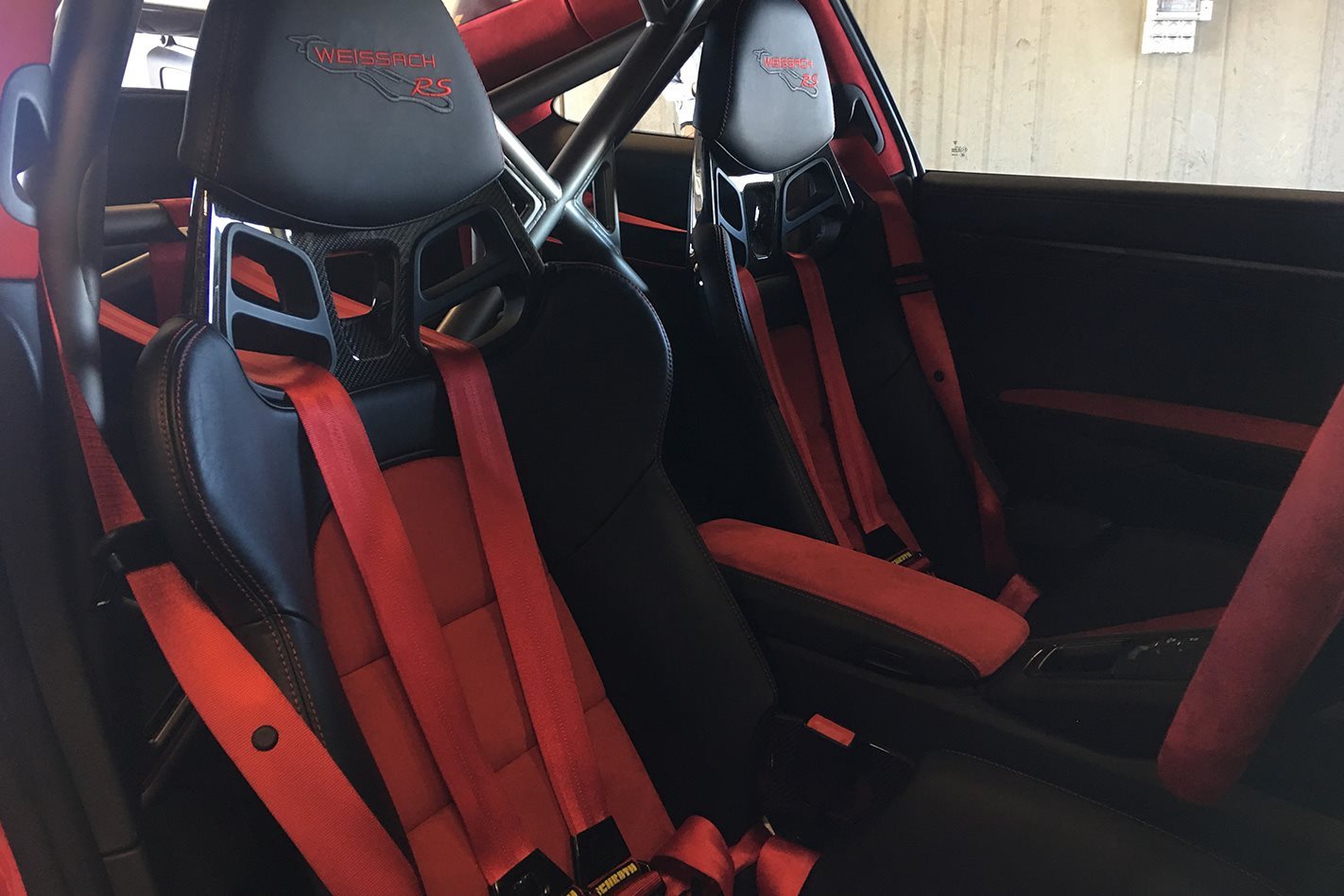 Despite the race seats being covered in racy suede, the dash, wheel and gearshifter can be wrapped in leather, while the optional stereo is completely pointless, given the sheer ear-splitting volume of the exhaust system on this rear-drive monster.

You could buy: Mitsubishi Mirage

Since you’re spending so much anyway…

You could buy: gold annual membership at The Bend motorsport track 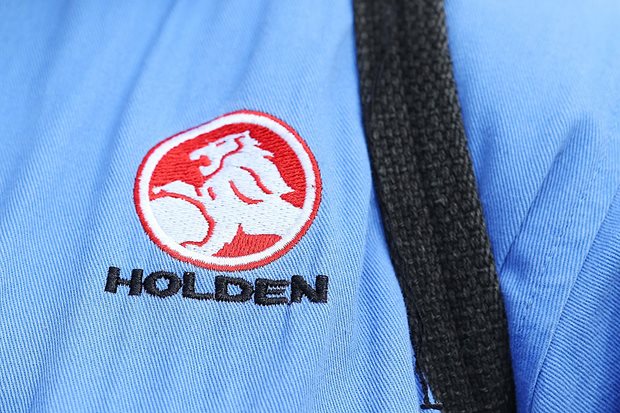 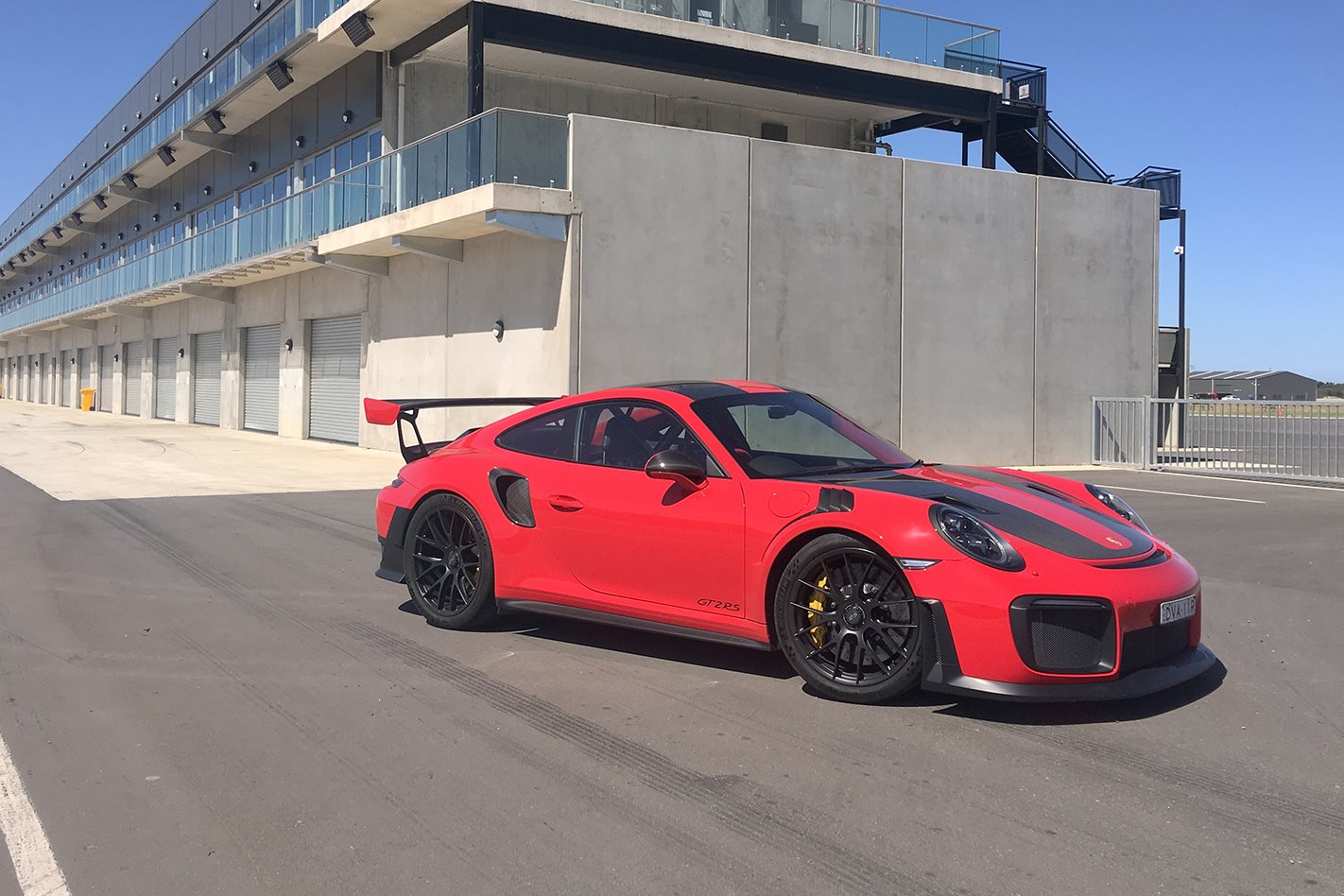 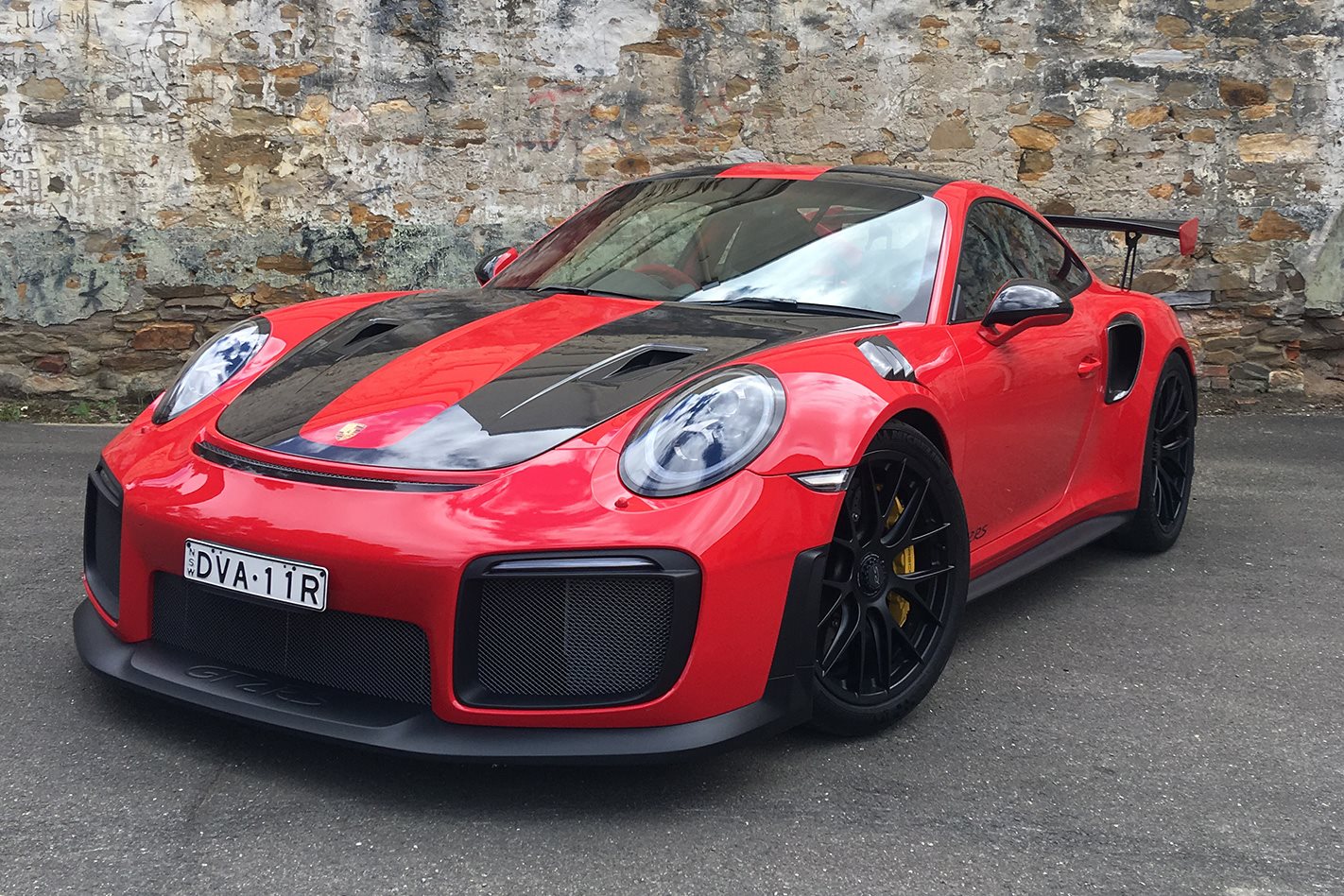 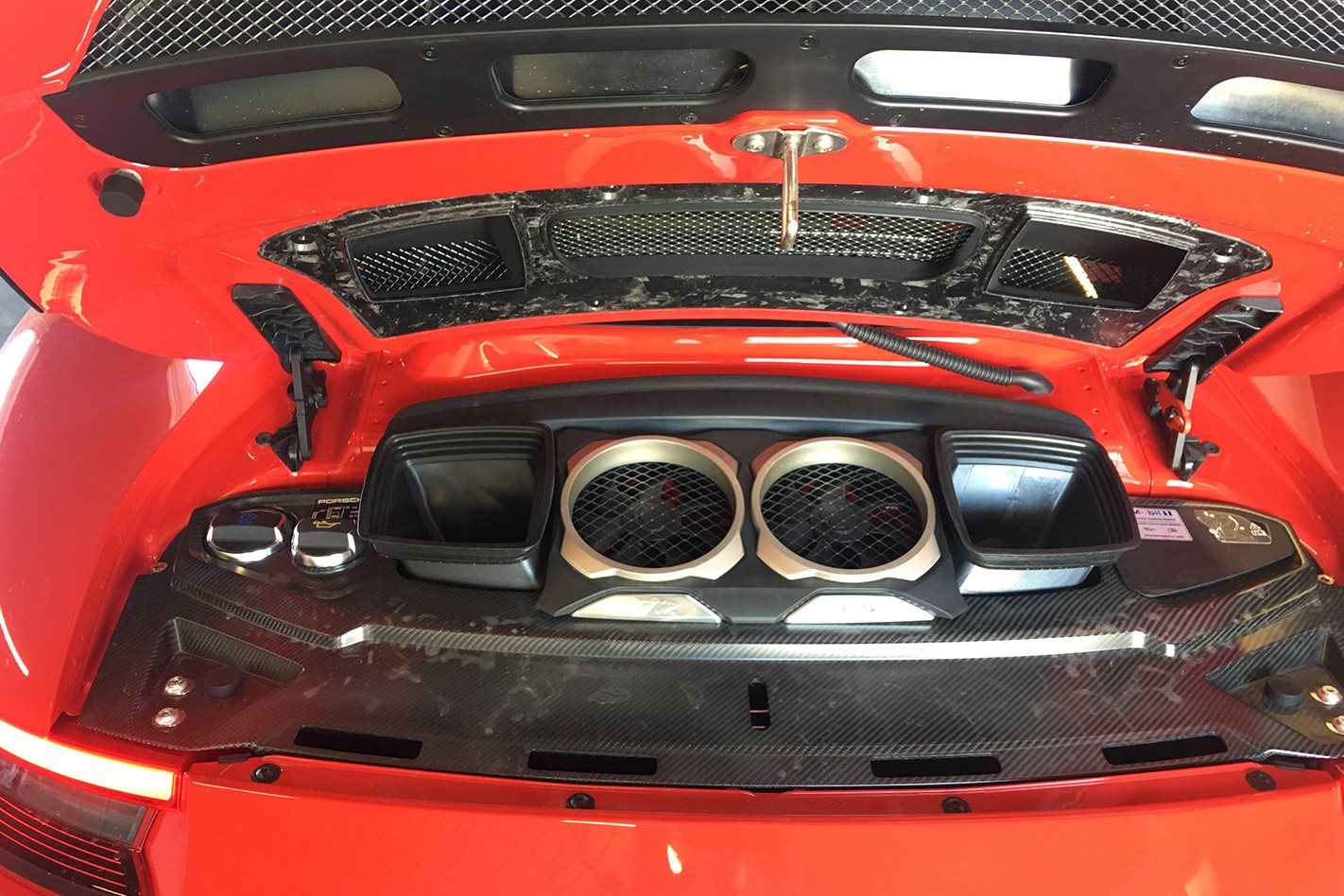 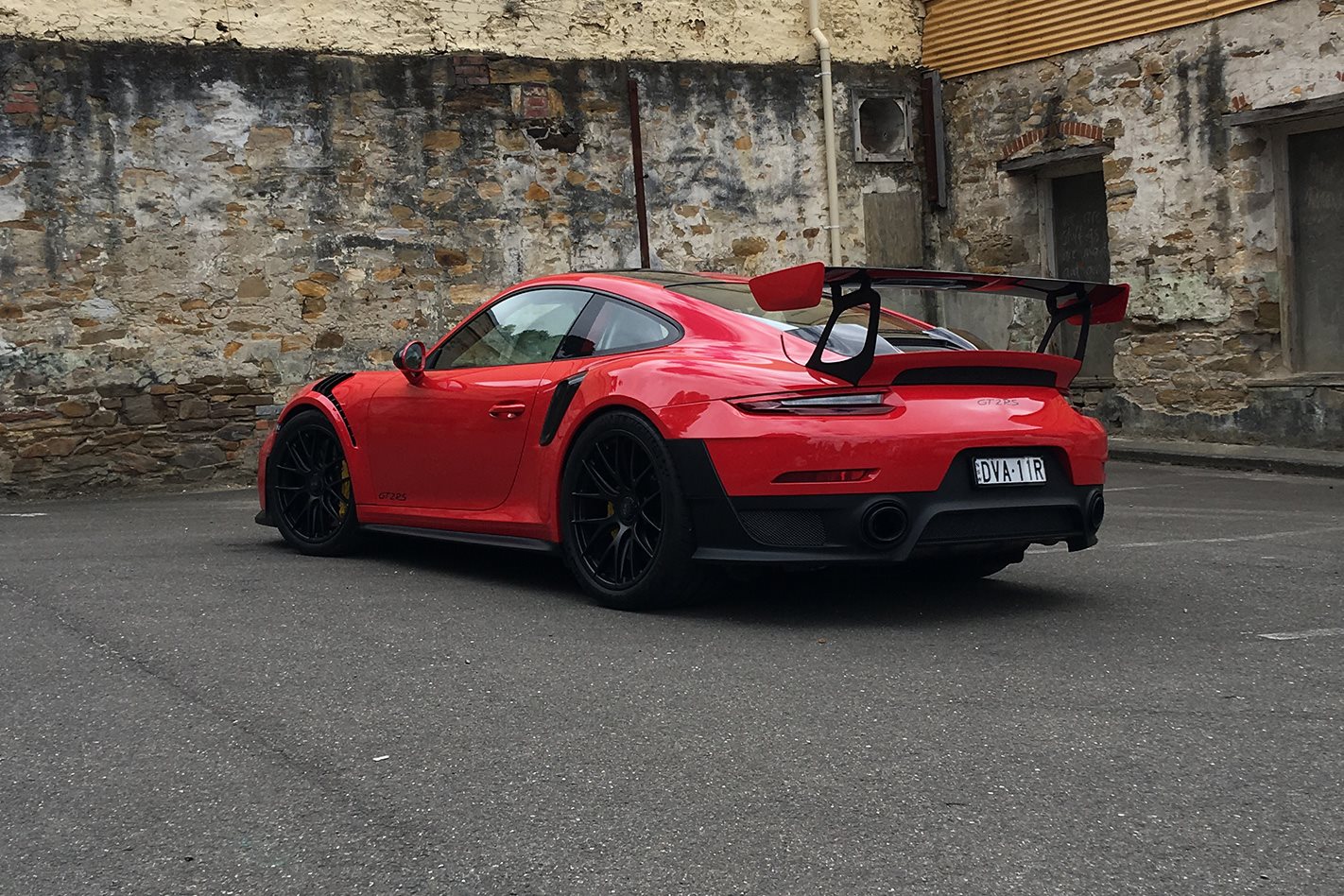 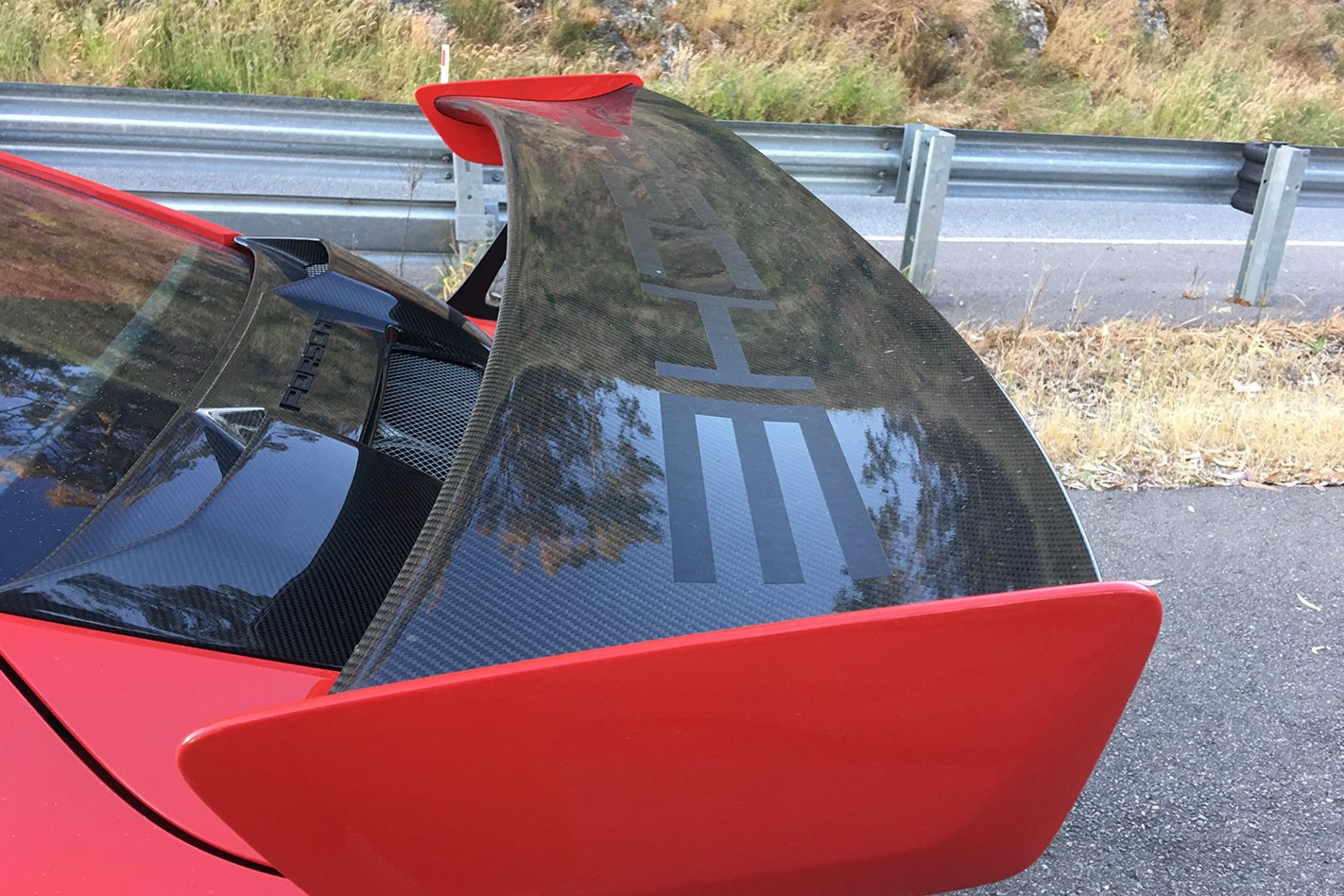 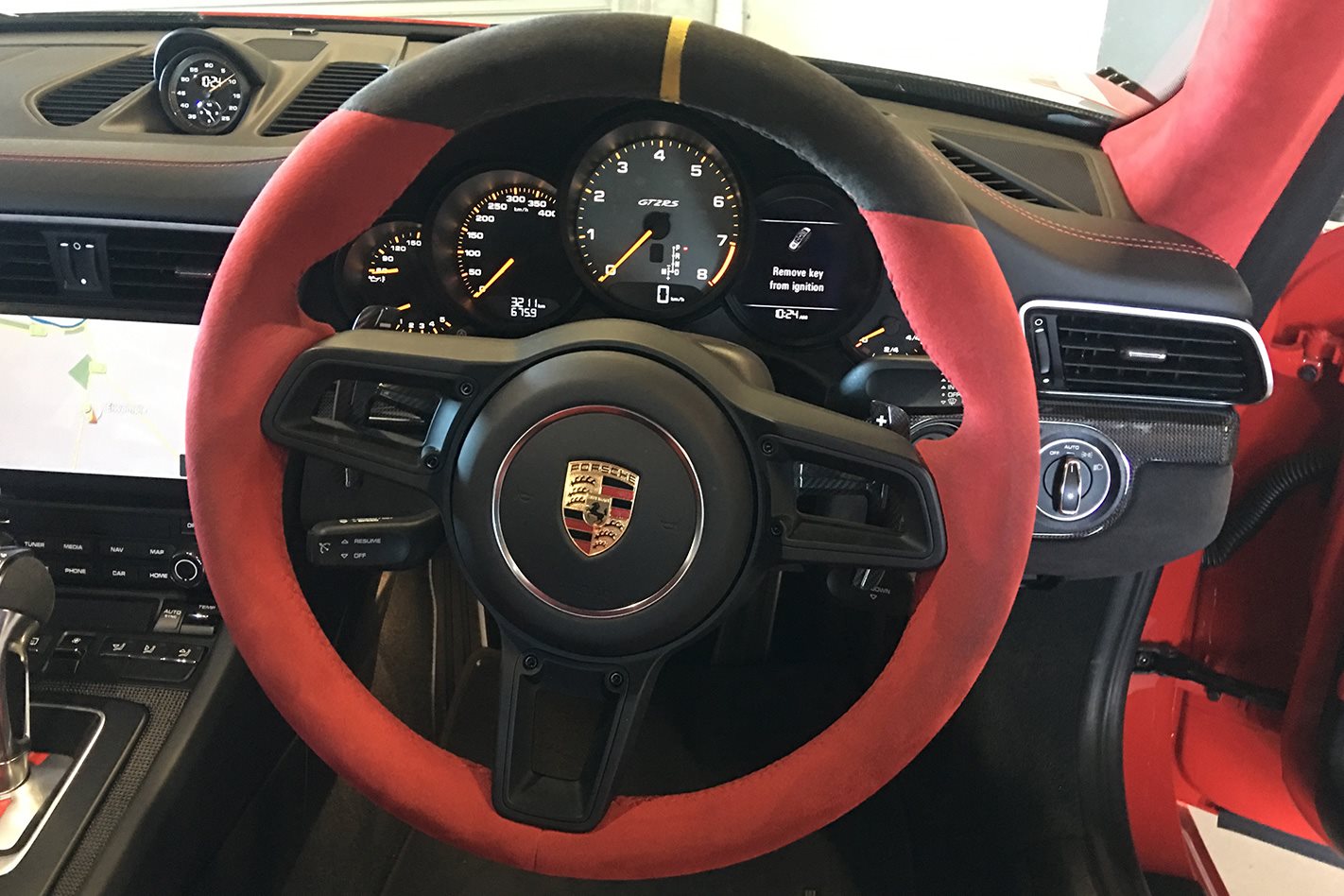 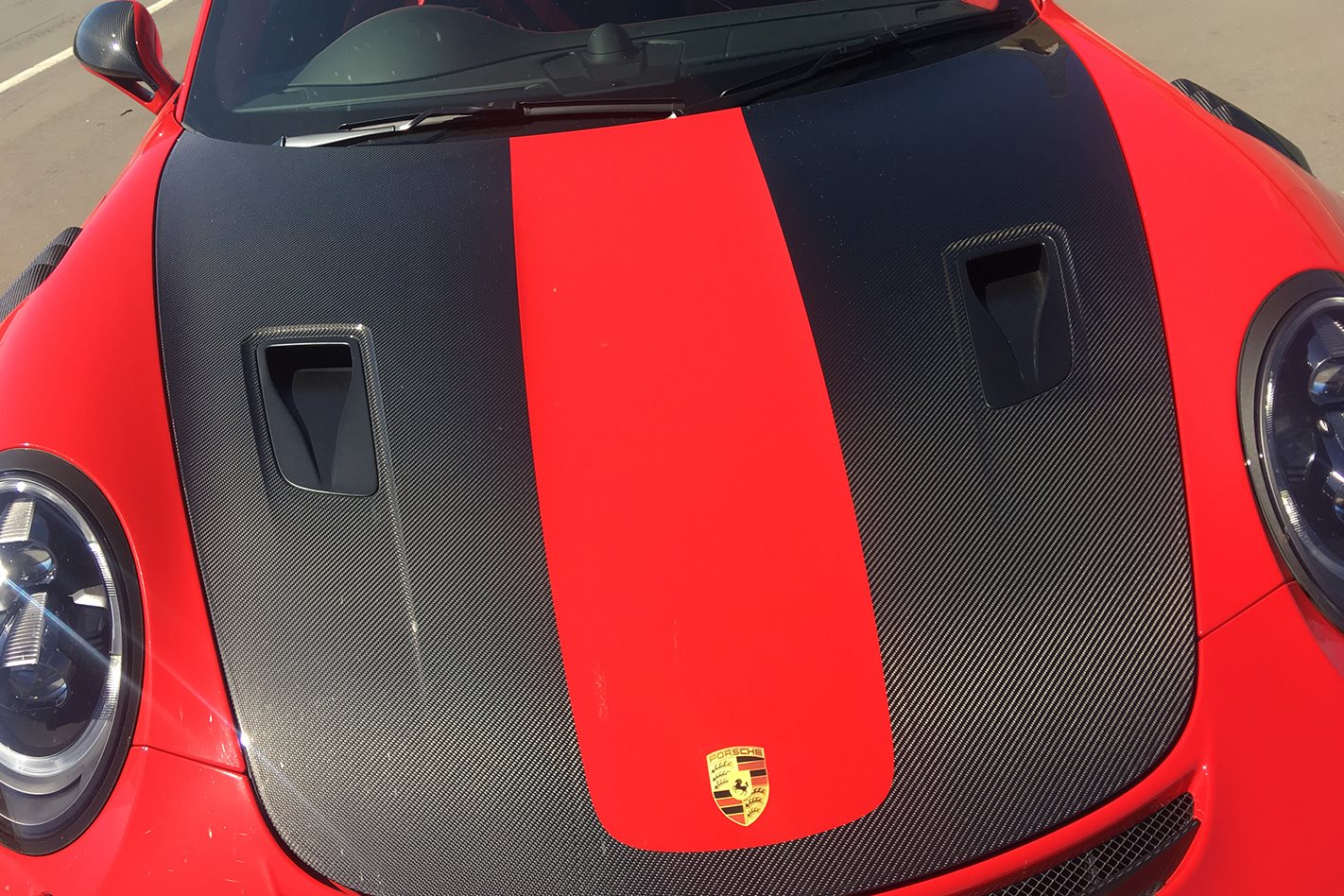 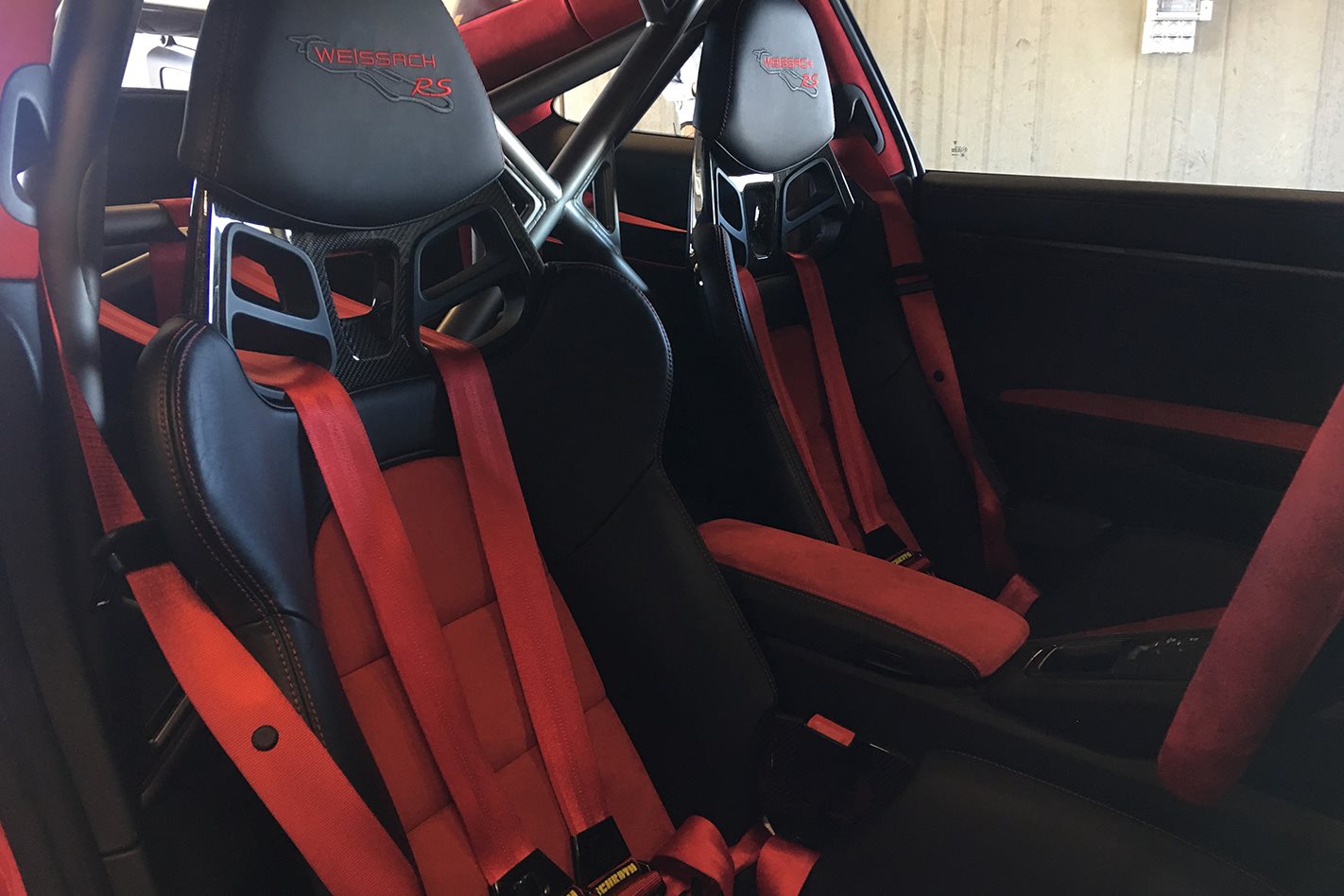 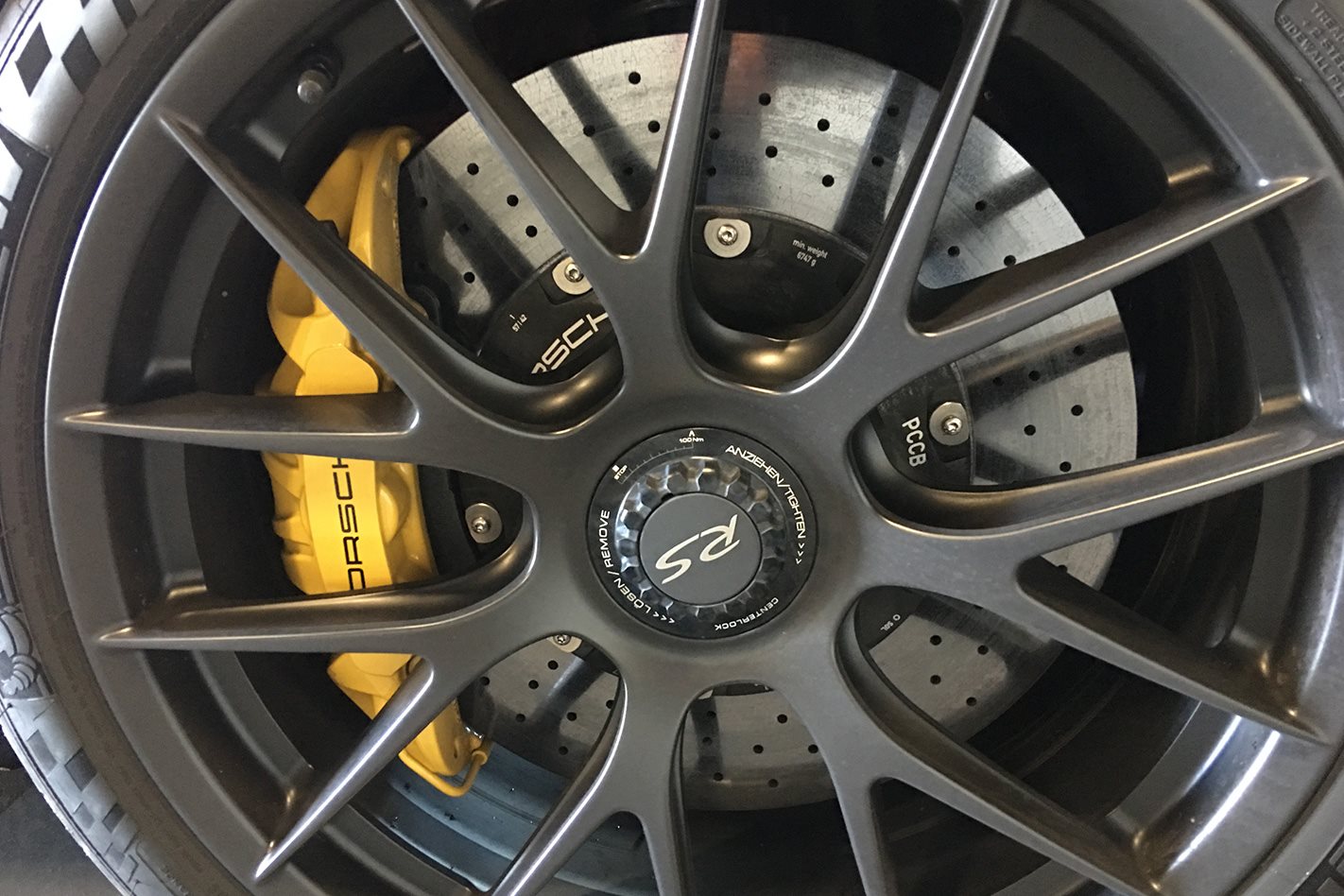 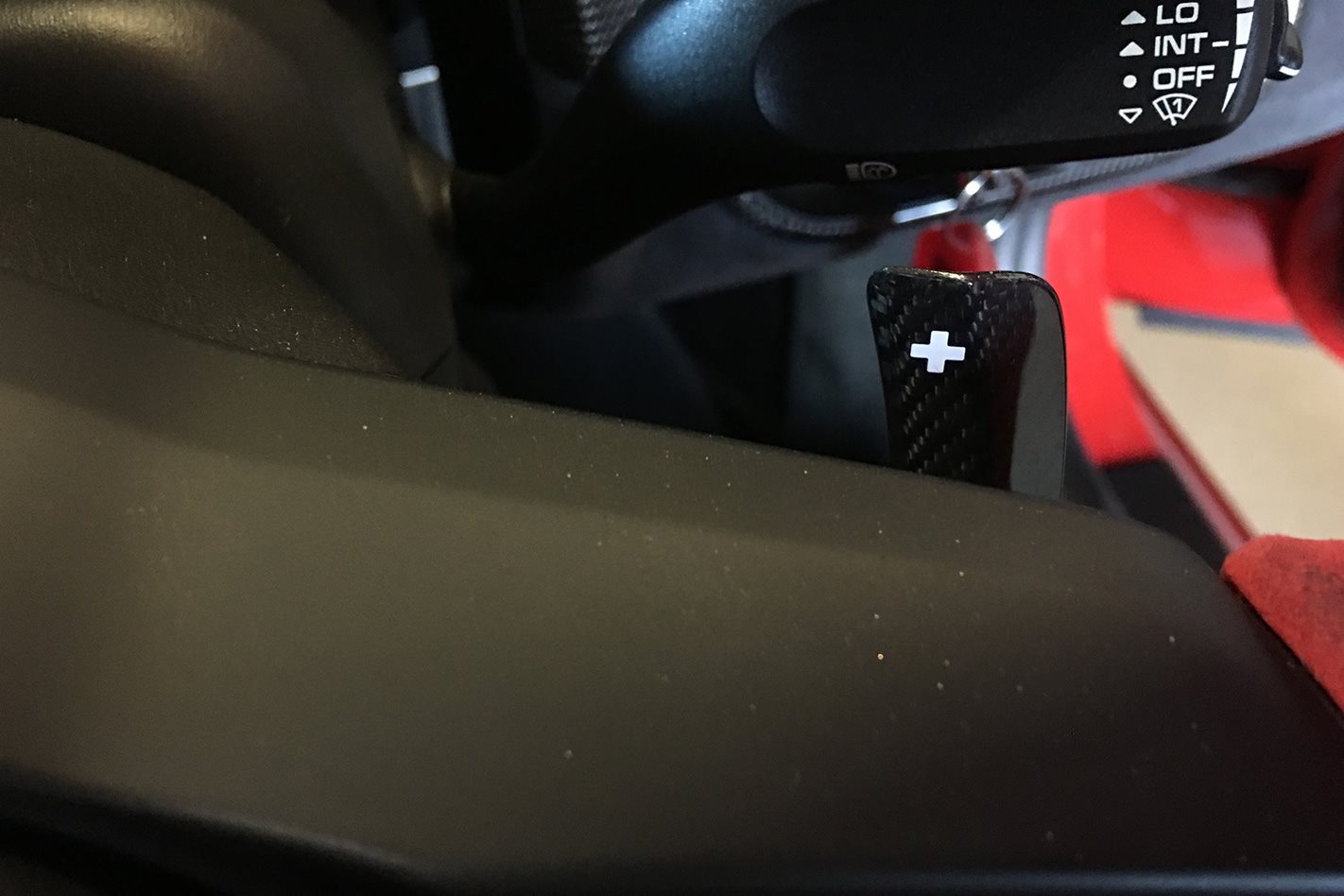 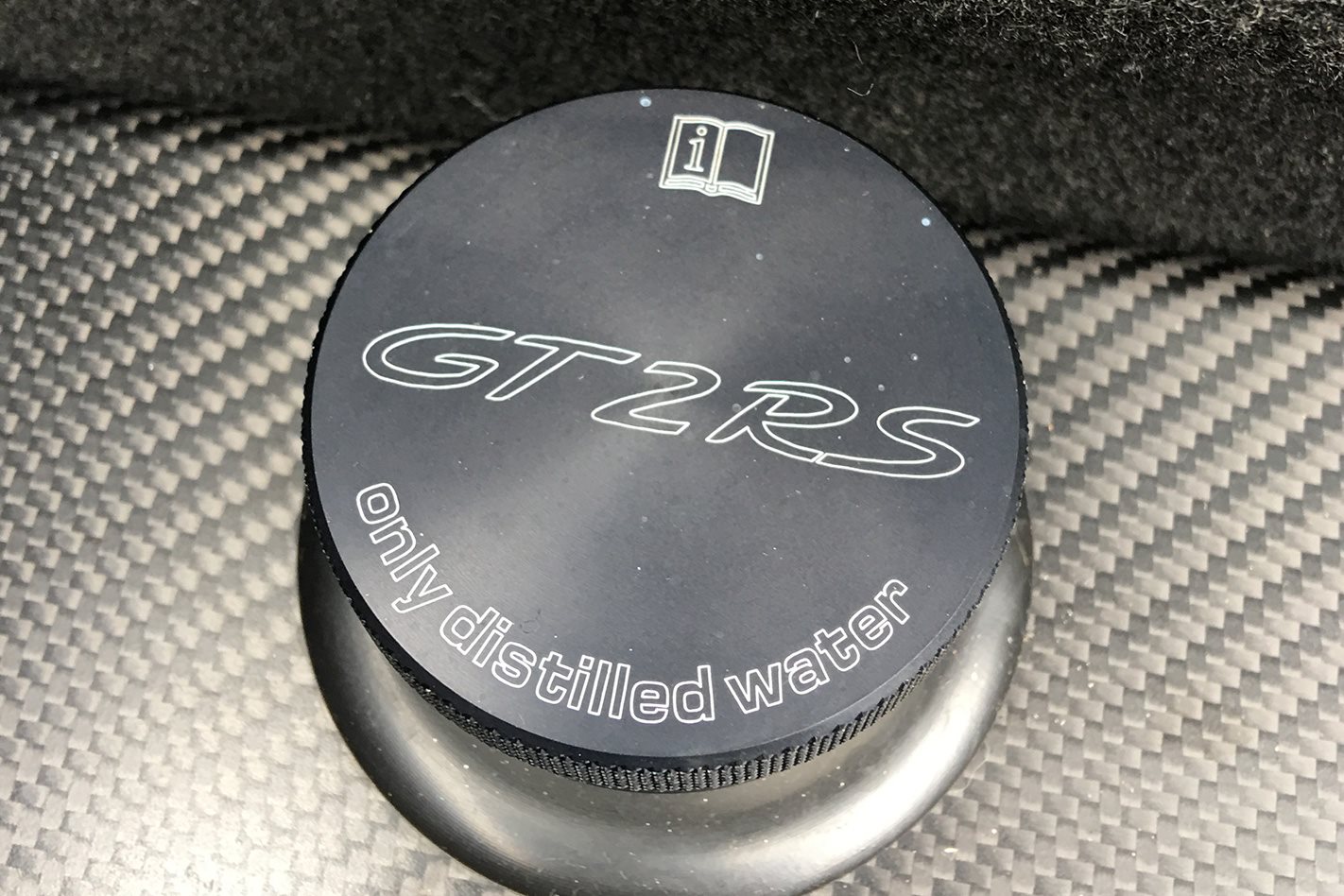 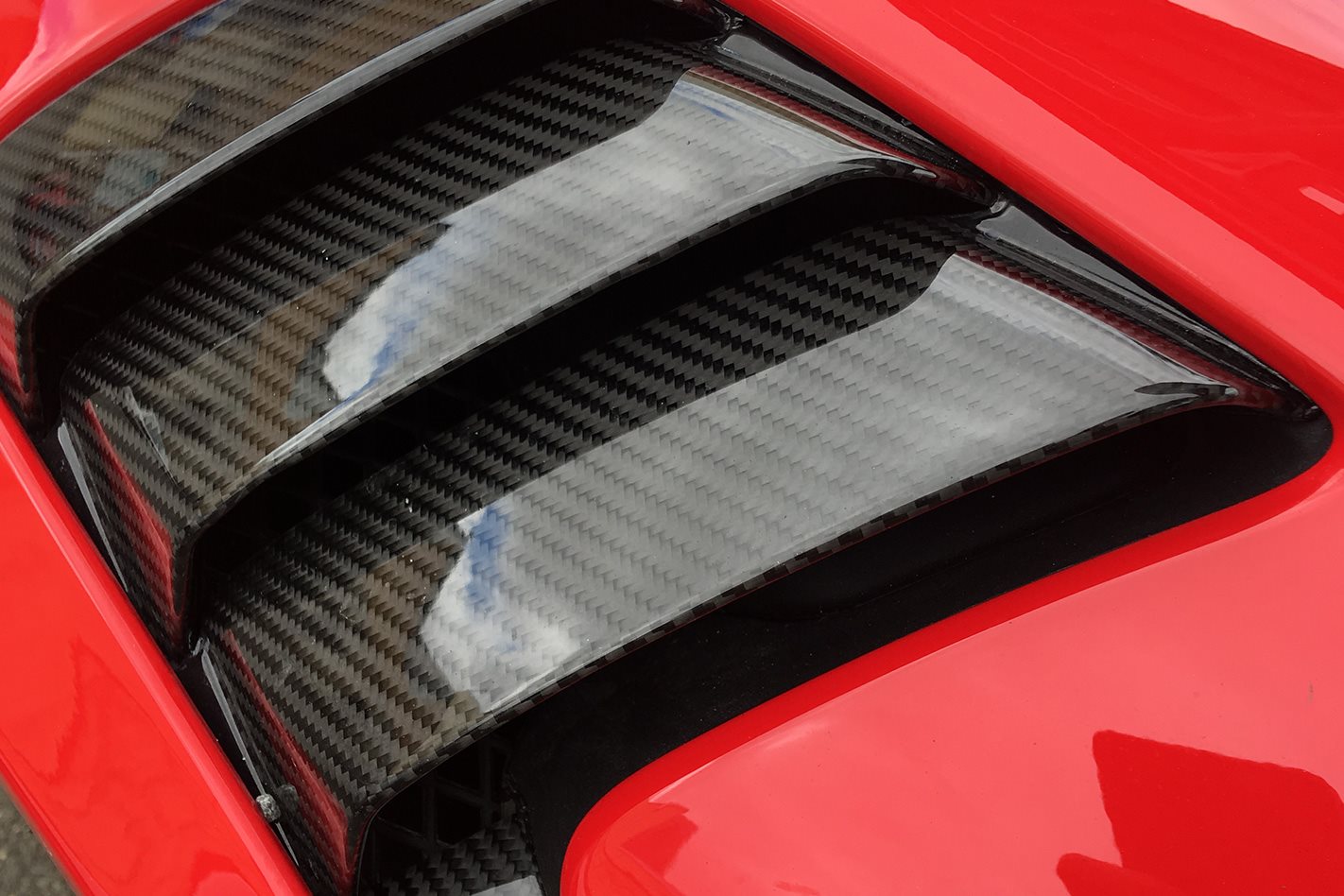 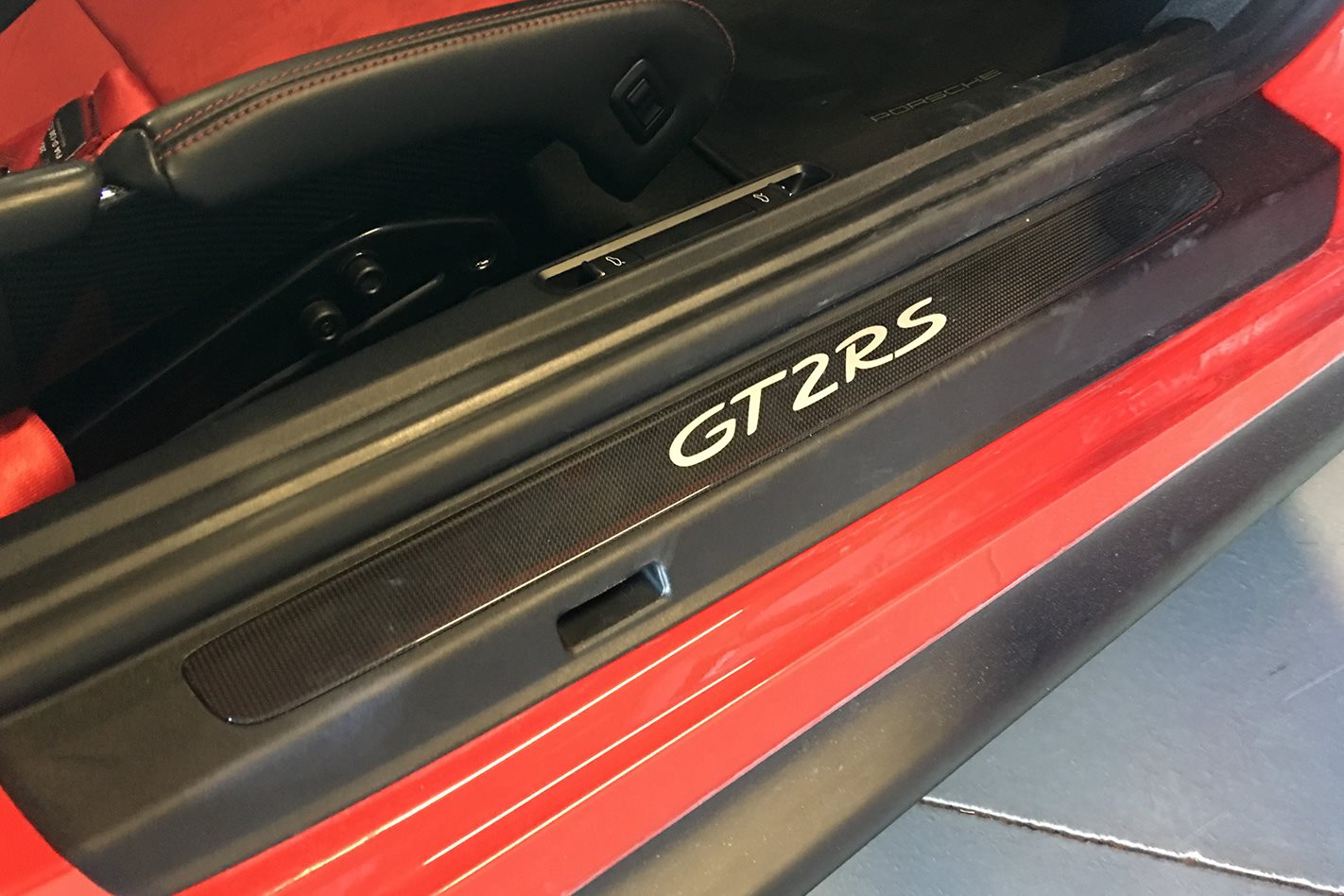 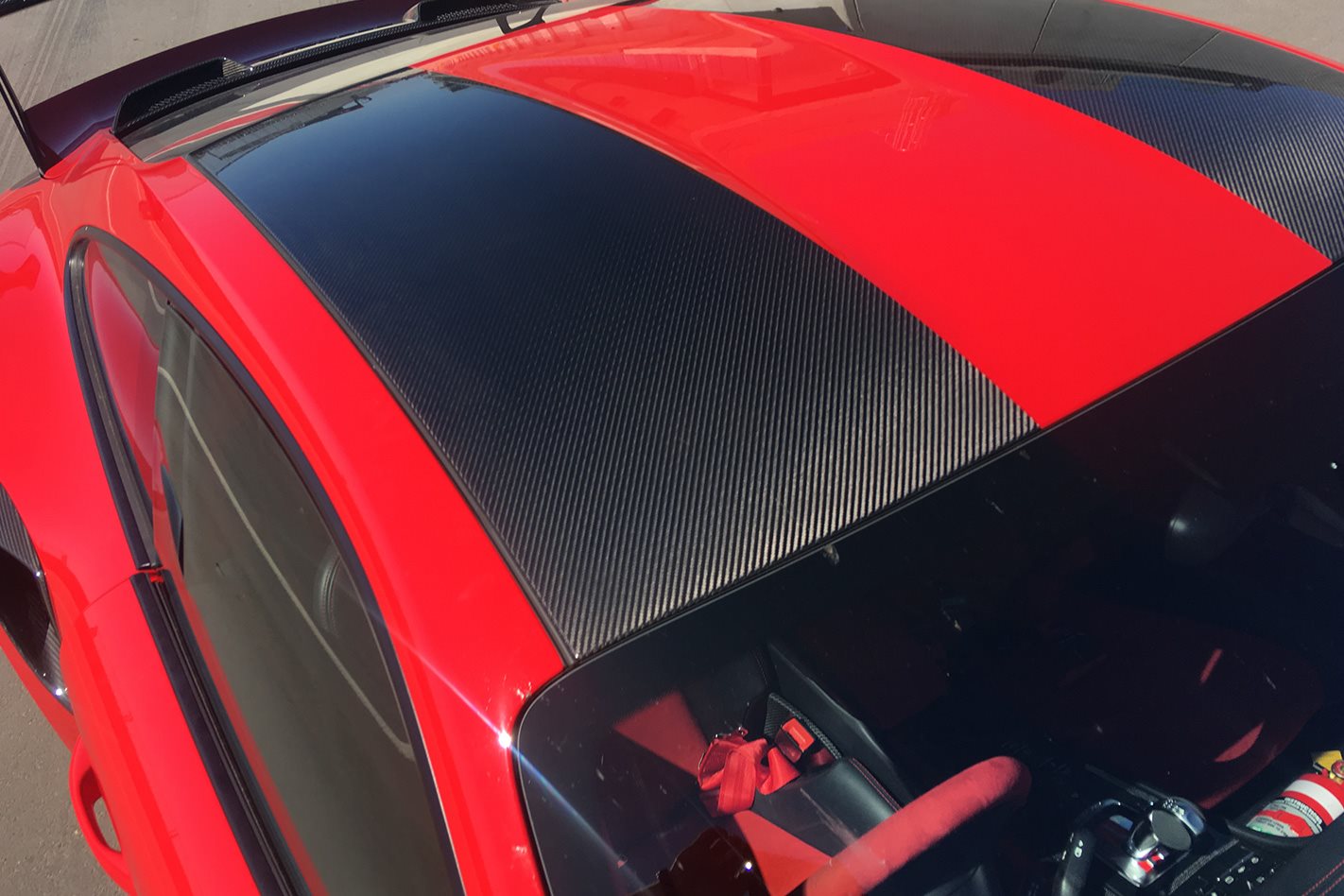 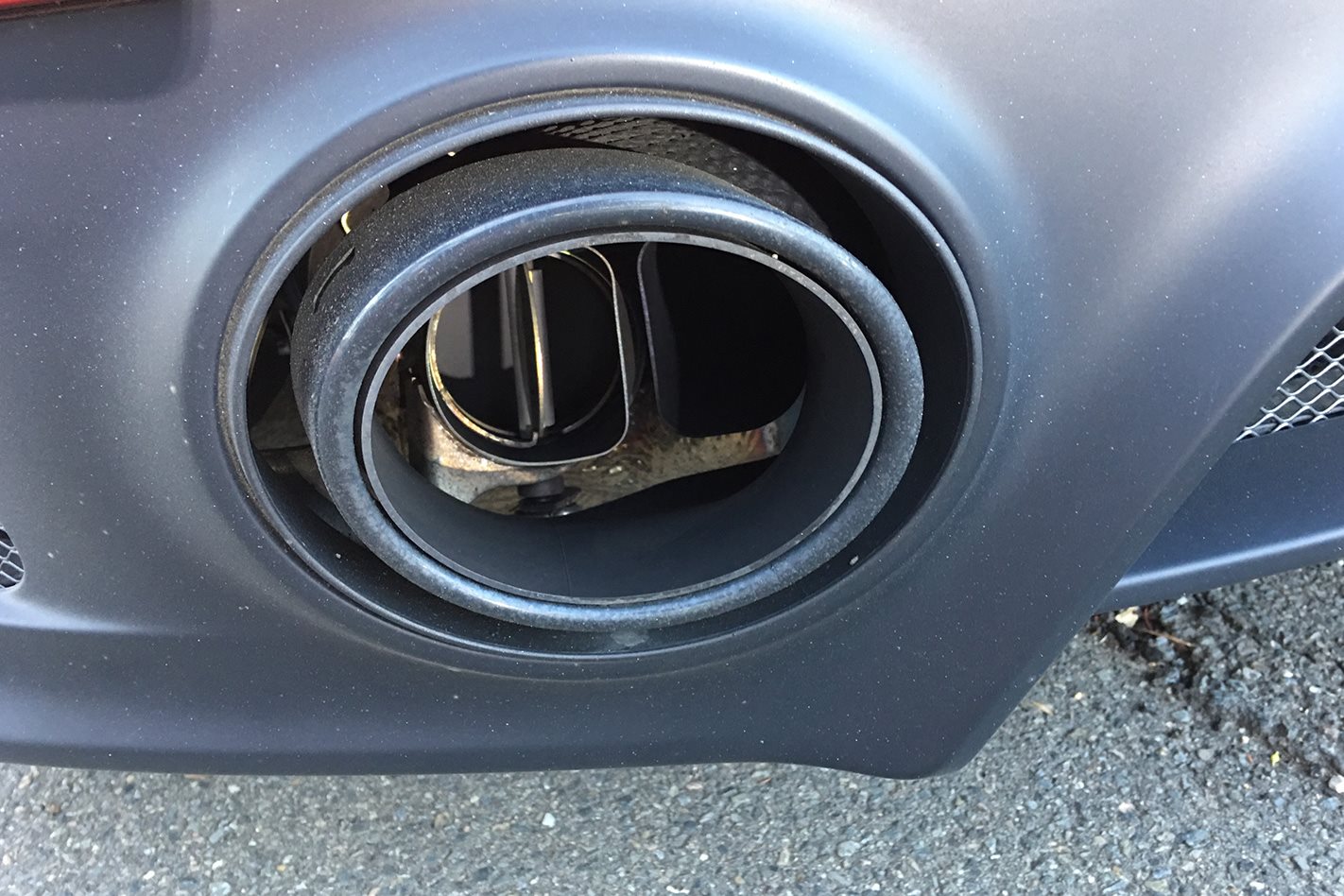 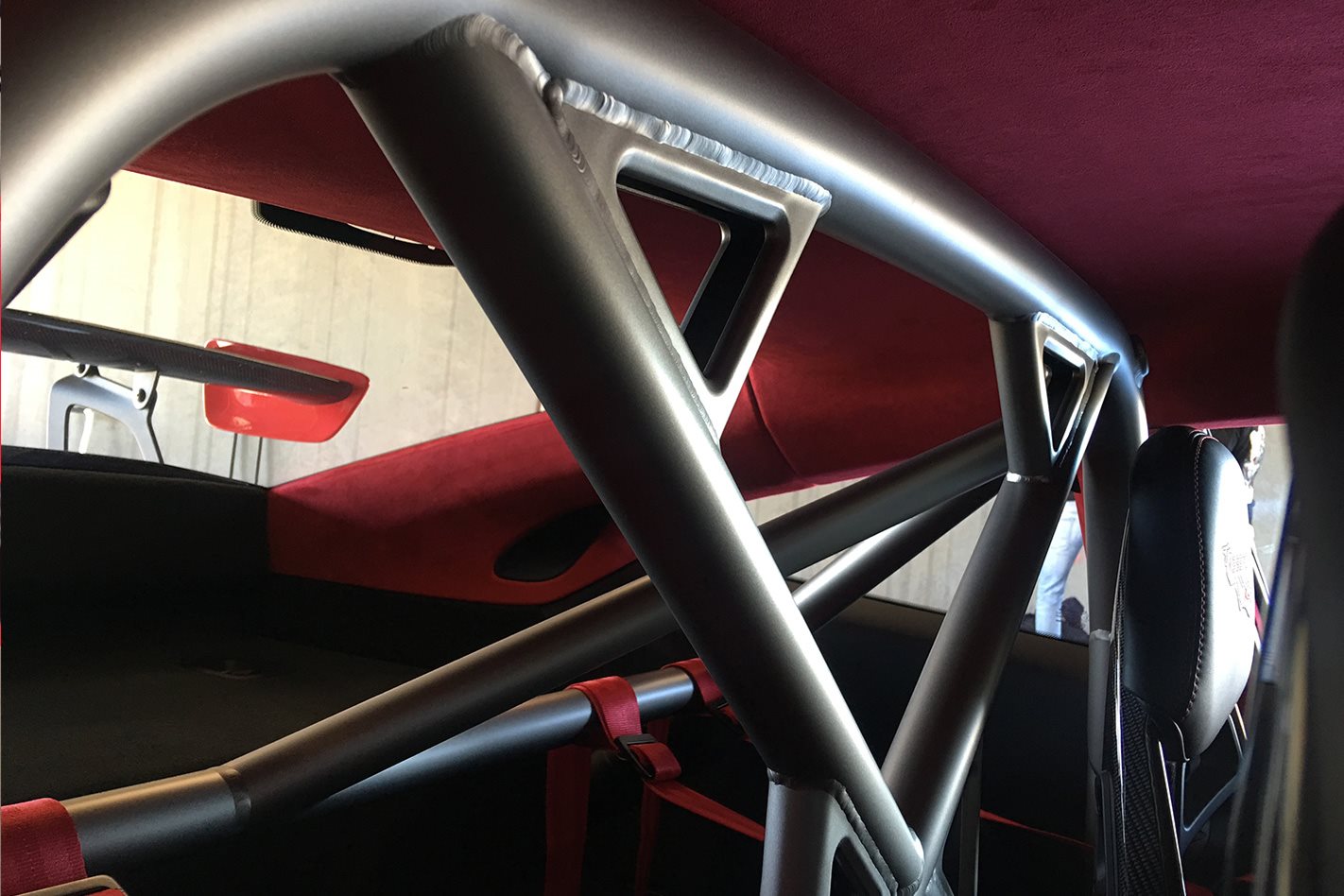 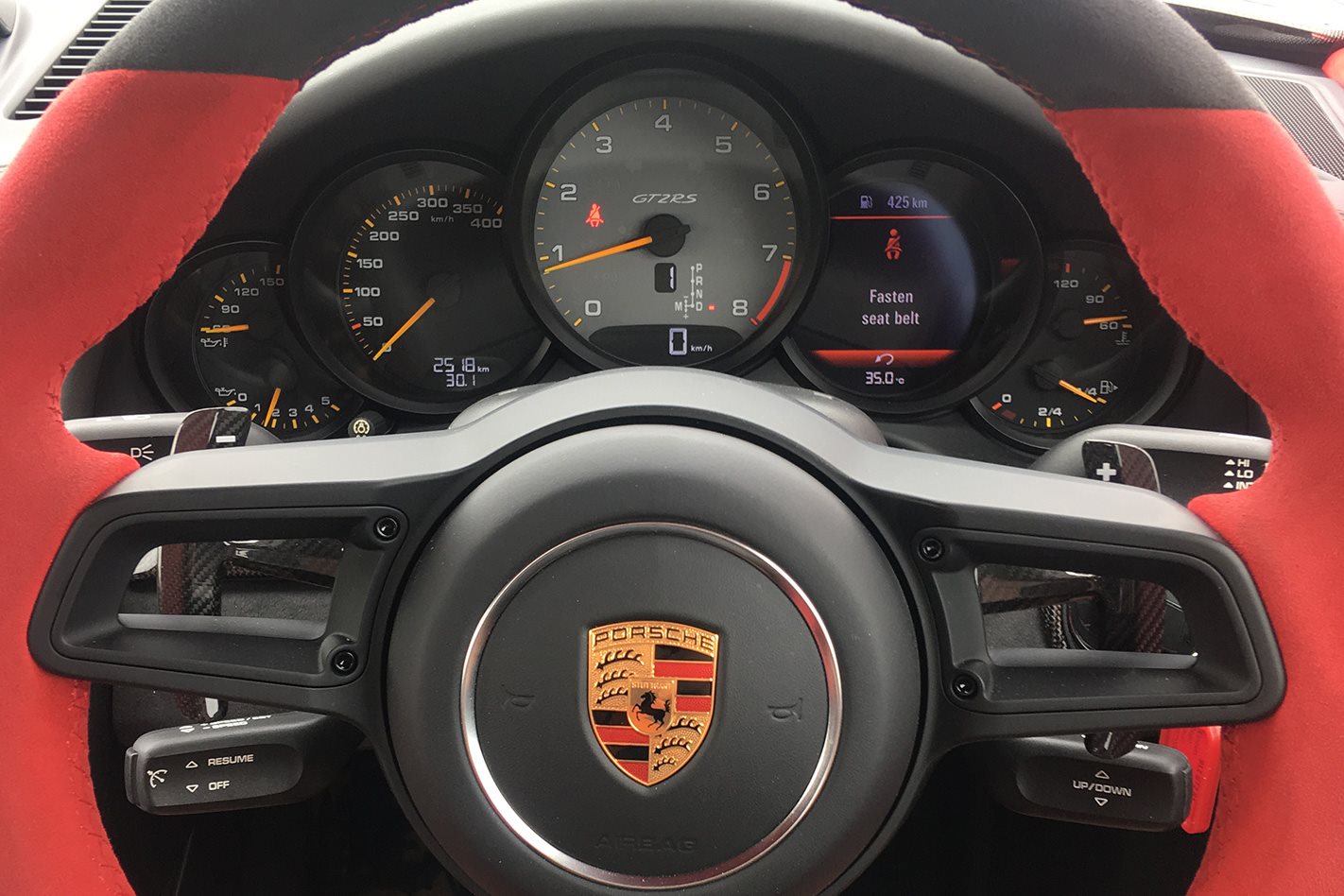 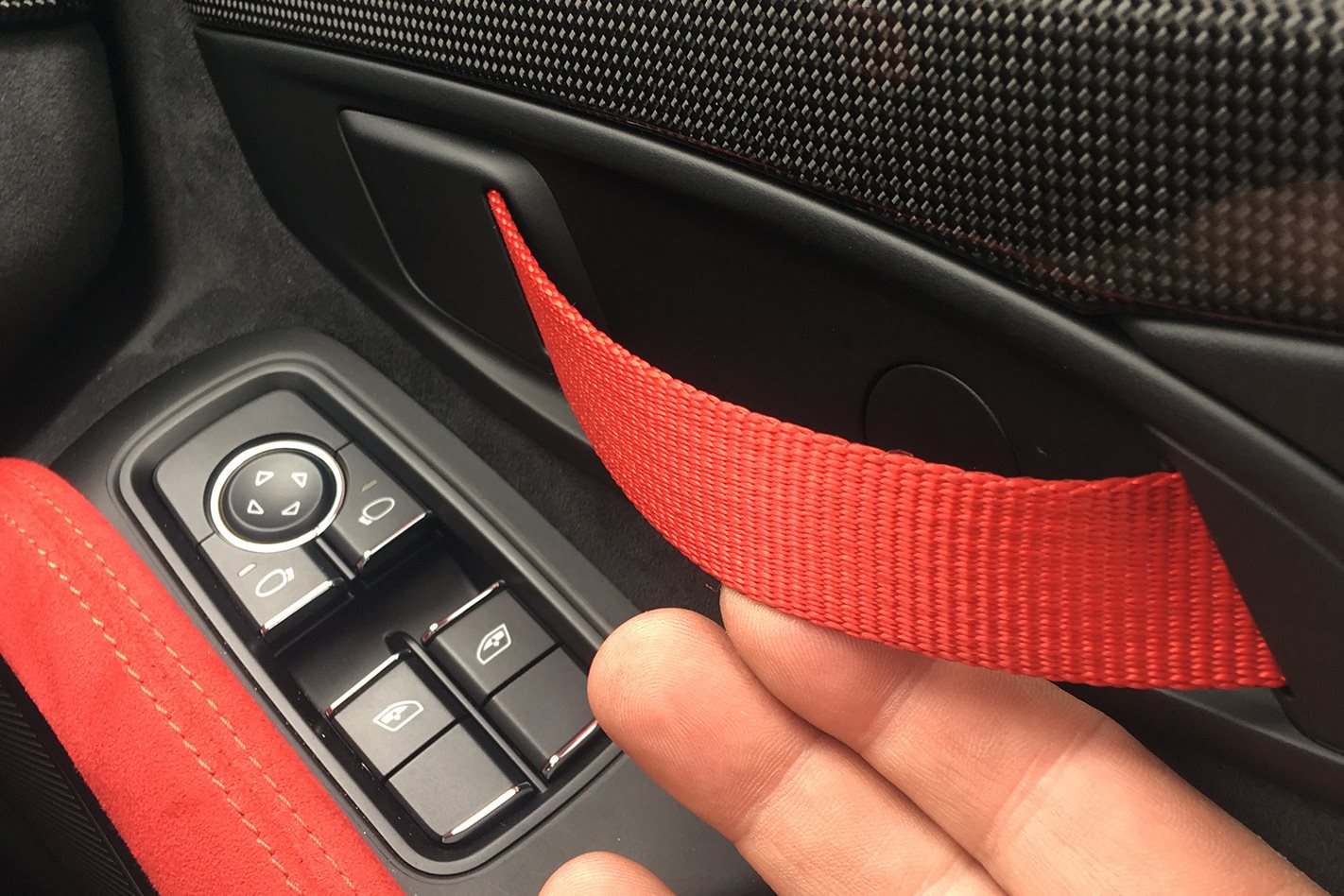 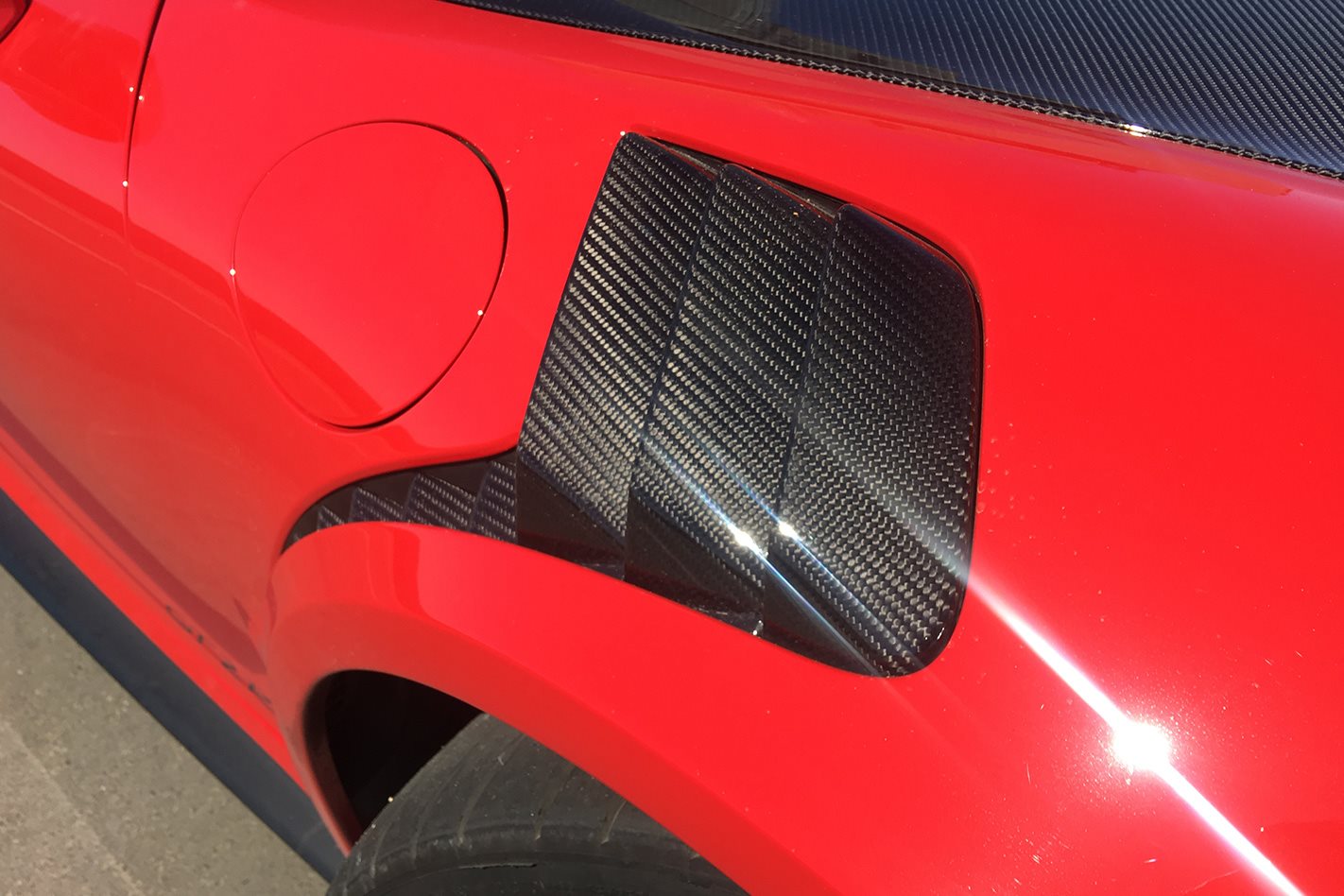 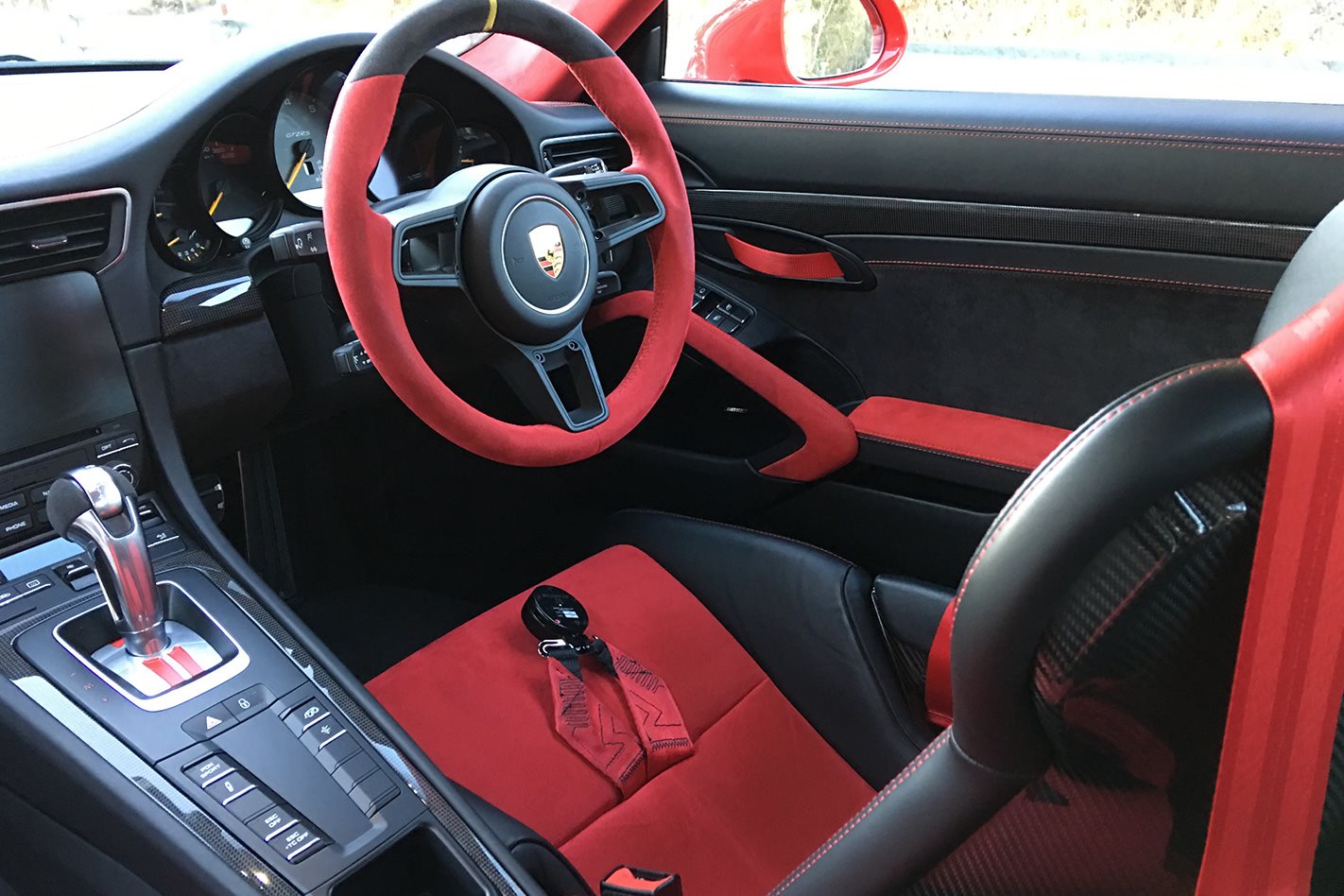 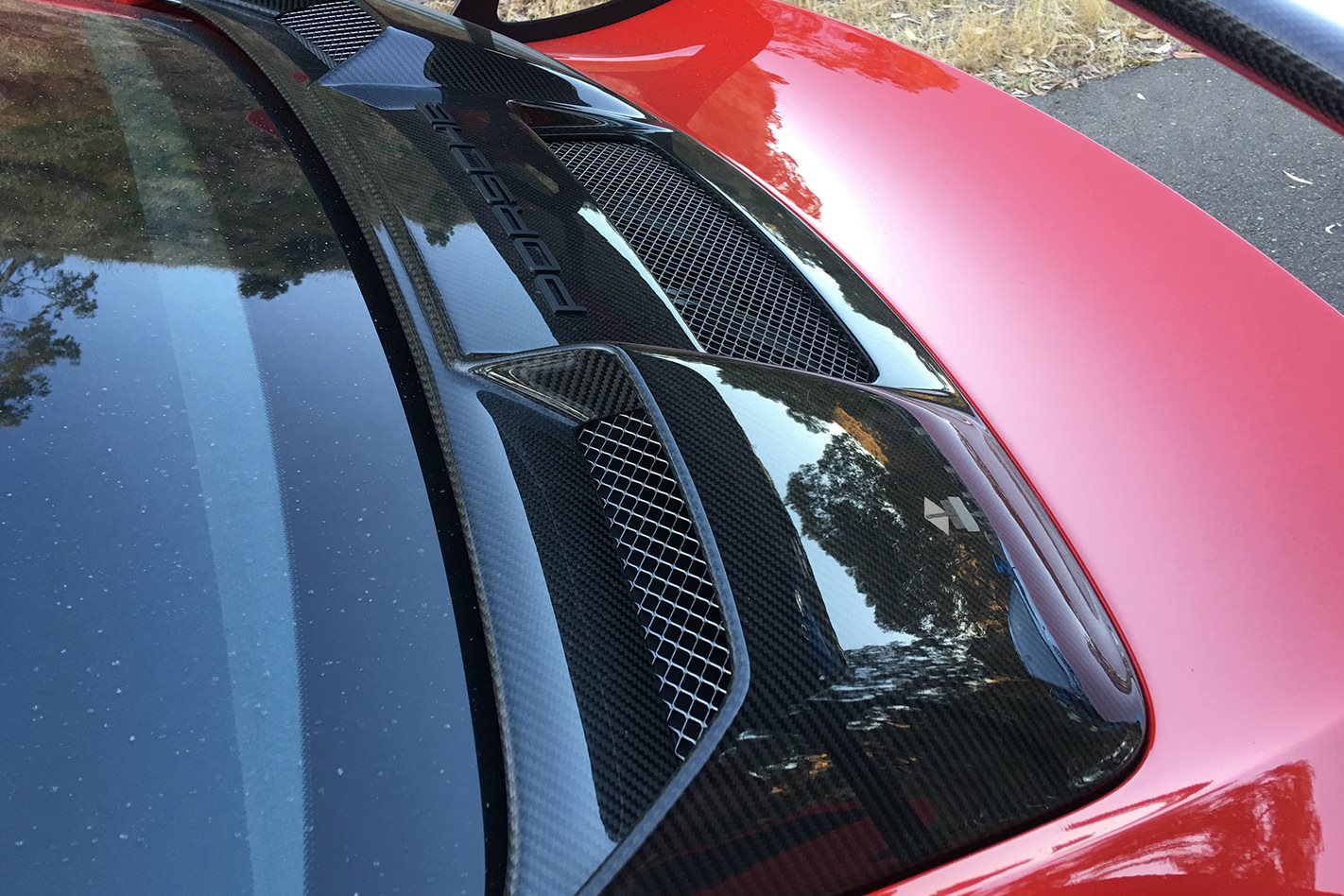