Ford has bolted another two years on to its Express warranty offered on all new vehicles sold from May 1 this year, extending the deal to five years and removing the 100,000km limit, matching key rivals including Honda, Hyundai, Jeep and Mitsubishi.

The increase isn’t quite enough to equal warranty leader Kia, which offers a seven-year plan for all models, MG, which covers its cars with either six or seven year plans, and Holden and Honda which has previously offered seven years on select models.

Ford’s latest deal does cover its commercial range, meaning owners of the resoundingly popular Ranger one-tonne ute and Transit will enjoy the extended warranty as well as passenger vehicle and SUV customers.

Ford’s decision to boost the warranty and include commercials has been prompted partly by Australia’s insatiable demand for dual-cab utes, said Ford Australia president and CEO Graeme Whickman. 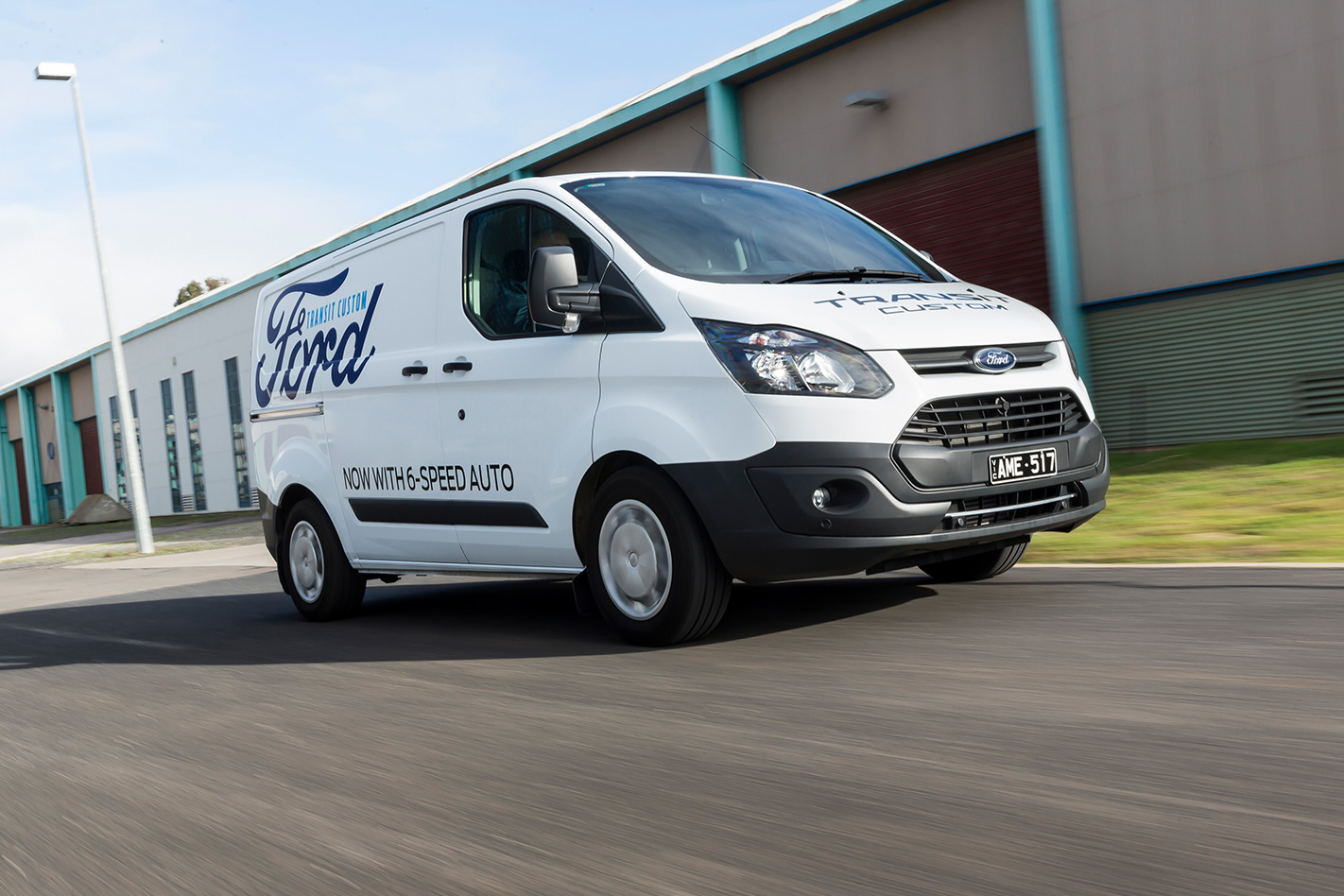 “Our Ranger and Transit owners rely on their vehicles and we want them to know Ford’s got them covered for five years and unlimited kilometres,” he said.

“At five years and unlimited kilometres, Ranger has the class leading standard warranty within the pick-up and cab chassis segment.”

Holden’s Colorado dual-cab ute is offered with a five-year warranty, with select promotions extending that to seven-years at times.

But unlike some of its competitors that introduce extended warranty as a limited deal-sweetener, Whickman said the five-year agreement was here to stay.

“This is not a special offer, it’s what customers have been asking for and it’s what we are delivering today”.