Ford's boss on rebuilding after the shutdown

“MANY people talk about us in the same breath as Holden, yet we don’t even talk about Holden within these walls,” Ford Australia president Graeme Whickman says matter-of-factly.

But just like the assembly lines from which these treasured Aussie nameplates came, so this legendary rivalry is being deconstructed. 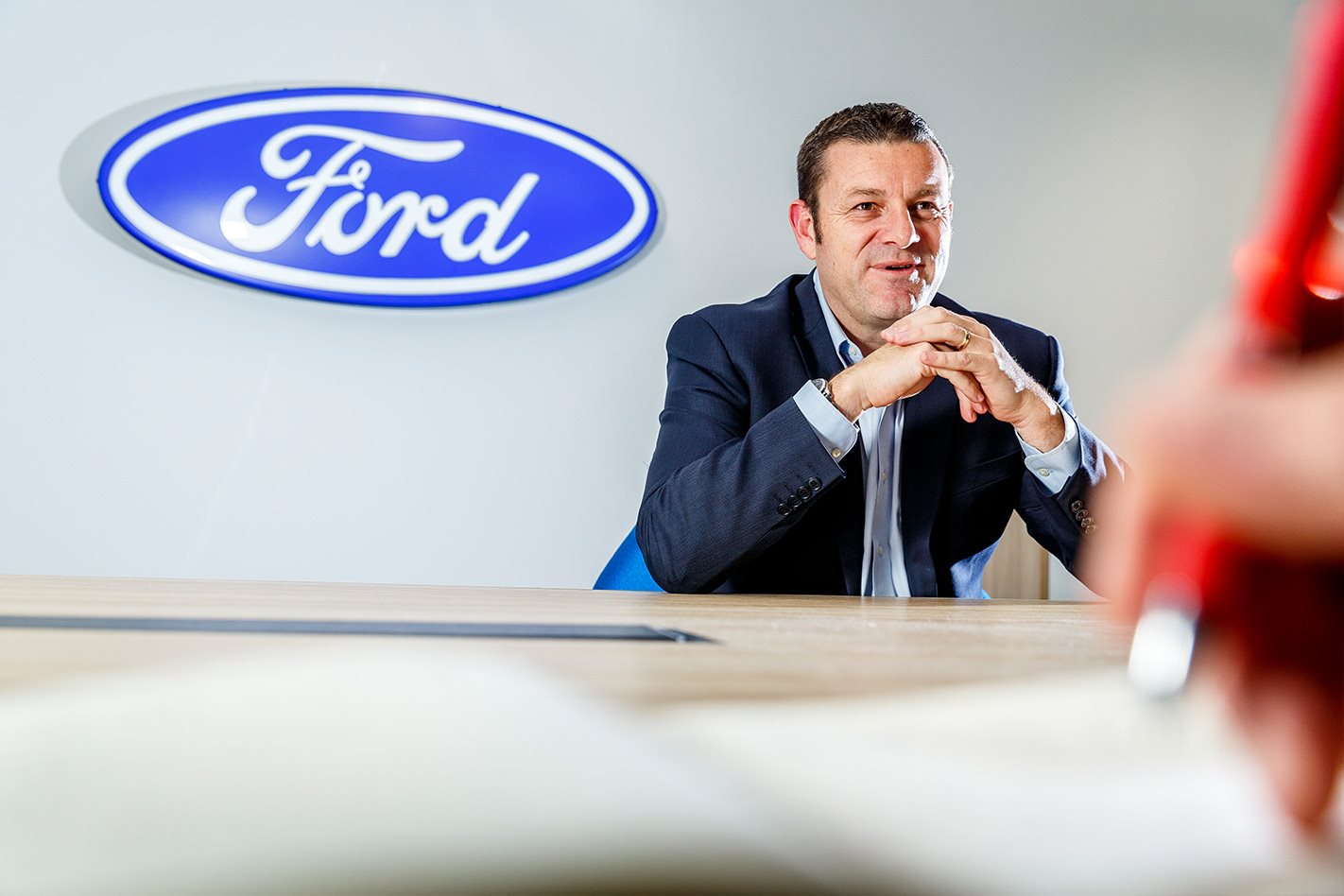 Nowadays Ford is just one of more than 60 imported brands that fight for a share of Australia’s 1.2 million new vehicle sales.

Interviewed by Wheels in the lead-up to the first anniversary of the end of production of the Falcon and Territory, Whickman is talking about the changes that he and his team are driving.

“In the past some people have coined the phrase the ‘Falcon Motor Company’. And whilst that’s a tremendous legacy, it was also a gating function and I think some people couldn’t see past the Falcon,” Whickman ponders.

“[Falcon] cast a very large shadow and I don’t think people could see we had other offers in the marketplace… it is interesting to see what’s happening with the Ranger, because over that longer time we are seeing another product get a bit more of the limelight.” 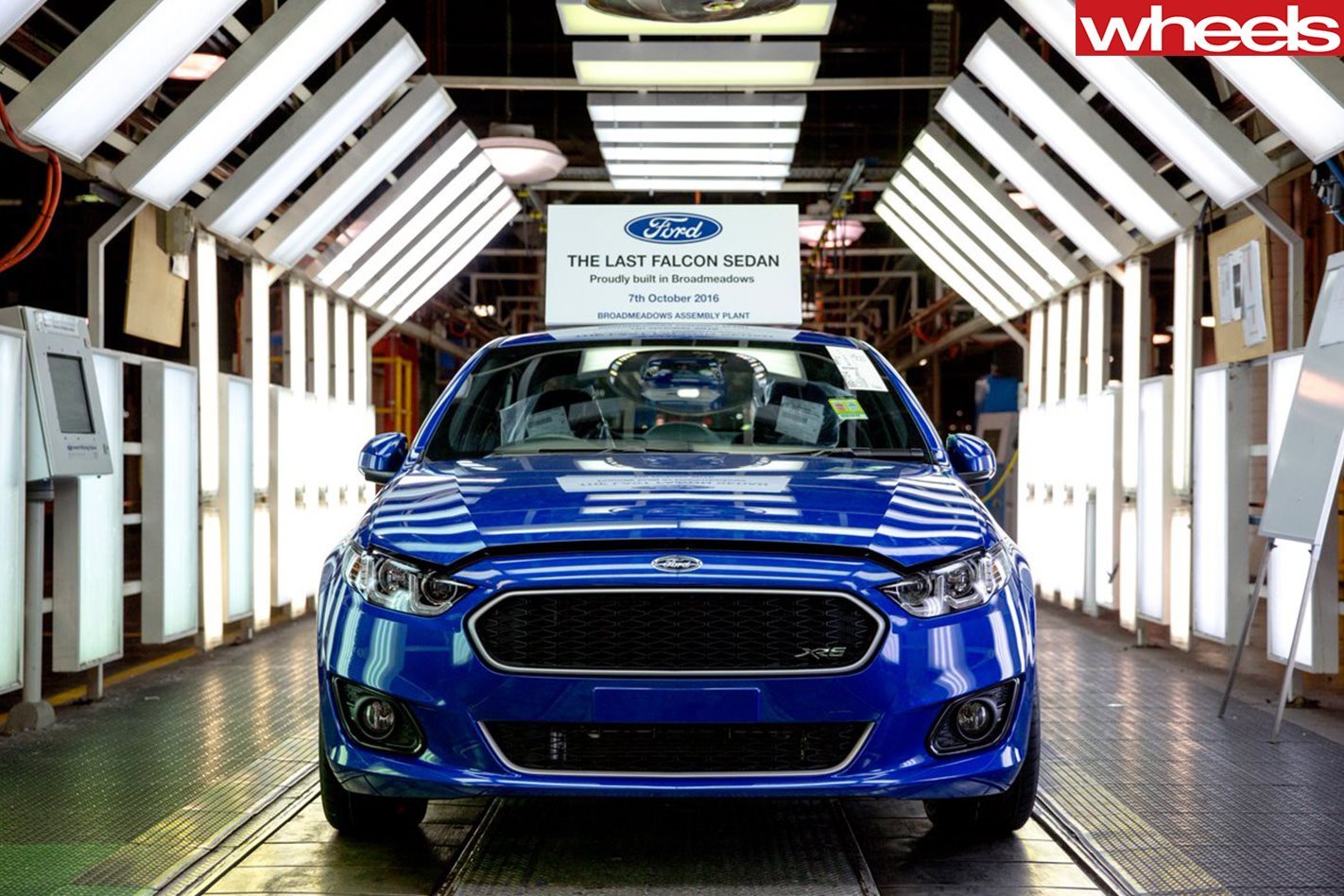 Whickman was the bloke in the hi-vis vest standing at the gates of Broadmeadows representing Ford on that last, emotional day of local production on October 2016. Now he believes Ford can reap the benefit of that tough day. He’s talking reconstruction out of the deconstruction.

Overall, with Falcon and Territory sales almost completely out of the mix, Ford registrations are – according to VFACTS – roughly equivalent to 2016. That’s an achievement considering those two models were still worth more than 13,000 registrations last year.

You could argue Ford has traded its dependence on Falcon for dependence on the locally developed – but not built – Ranger, which accounts for more than 50 percent of its sales. The other star turn is the Mustang, which dominates the sports car market and has clearly appealed to traditional Falcon ‘XR’ customers.

“Our retail sales have grown considerably year-on-year so we are obviously talking to more people and gaining their business. “[But] if you go out and look at who is driving a Ranger I would argue it’s not who you think it is in terms of the insinuation it’s the same group of people, because it isn’t,” Whickman asserts. 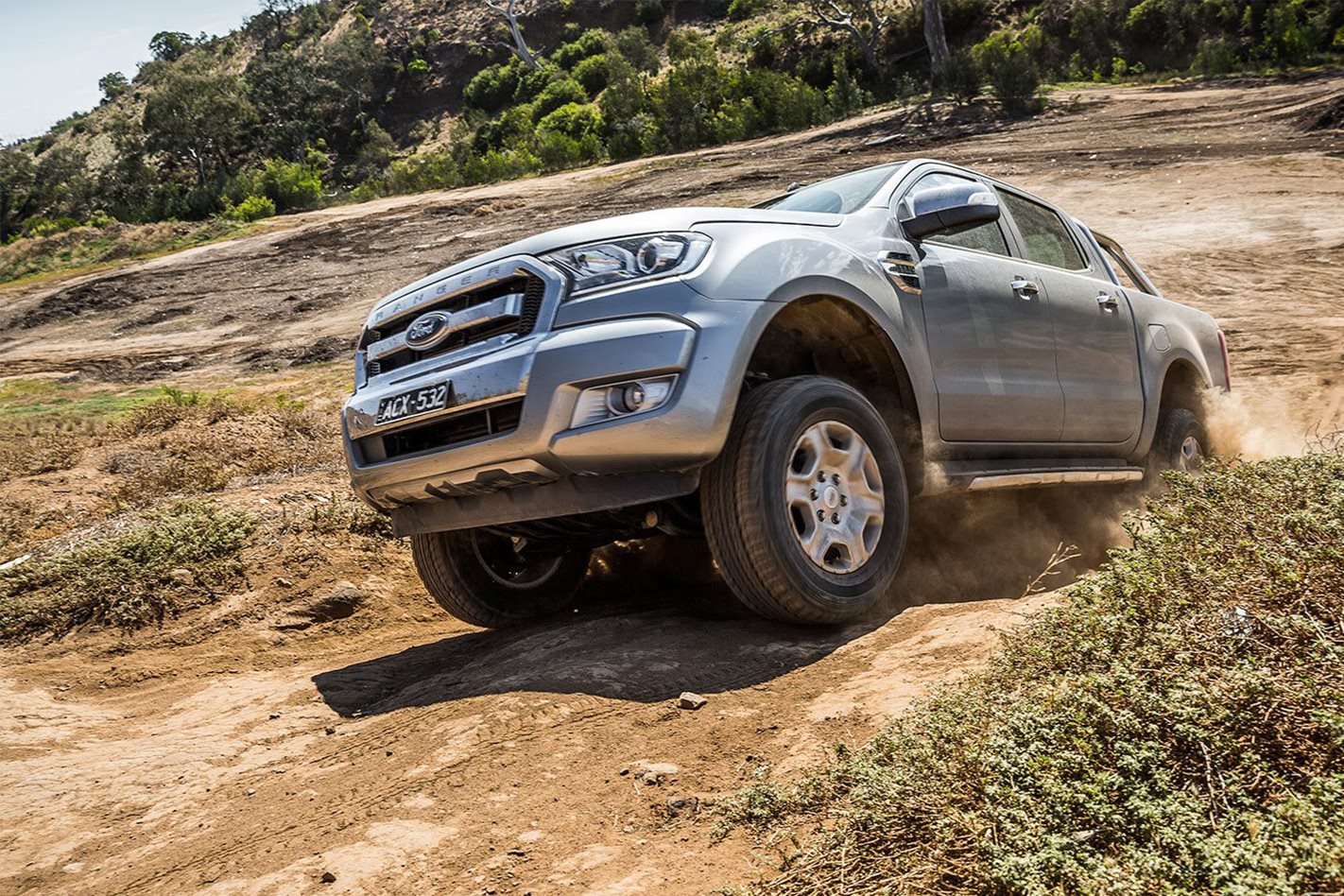 He says the confidential breakdowns show that Ford is capturing a growing share of retail sales and higher profit margins.

Yet, by contrast with the success of the Ranger and Mustang, the Focus and Fiesta are bit players in their still-sizeable passenger-car segments and Ford has yet to prove it can market an imported SUV successfully, as opposed to the home-grown Territory. Ecosport is down; Escape/Kuga is slightly up on a small base; Everest is showing solid improvement but off a small base.

But the figures he alludes to most are rising rates of Ford customer satisfaction. Whickman’s been banging this drum ever since he arrived in Australia as marketing and sales chief in 2013. 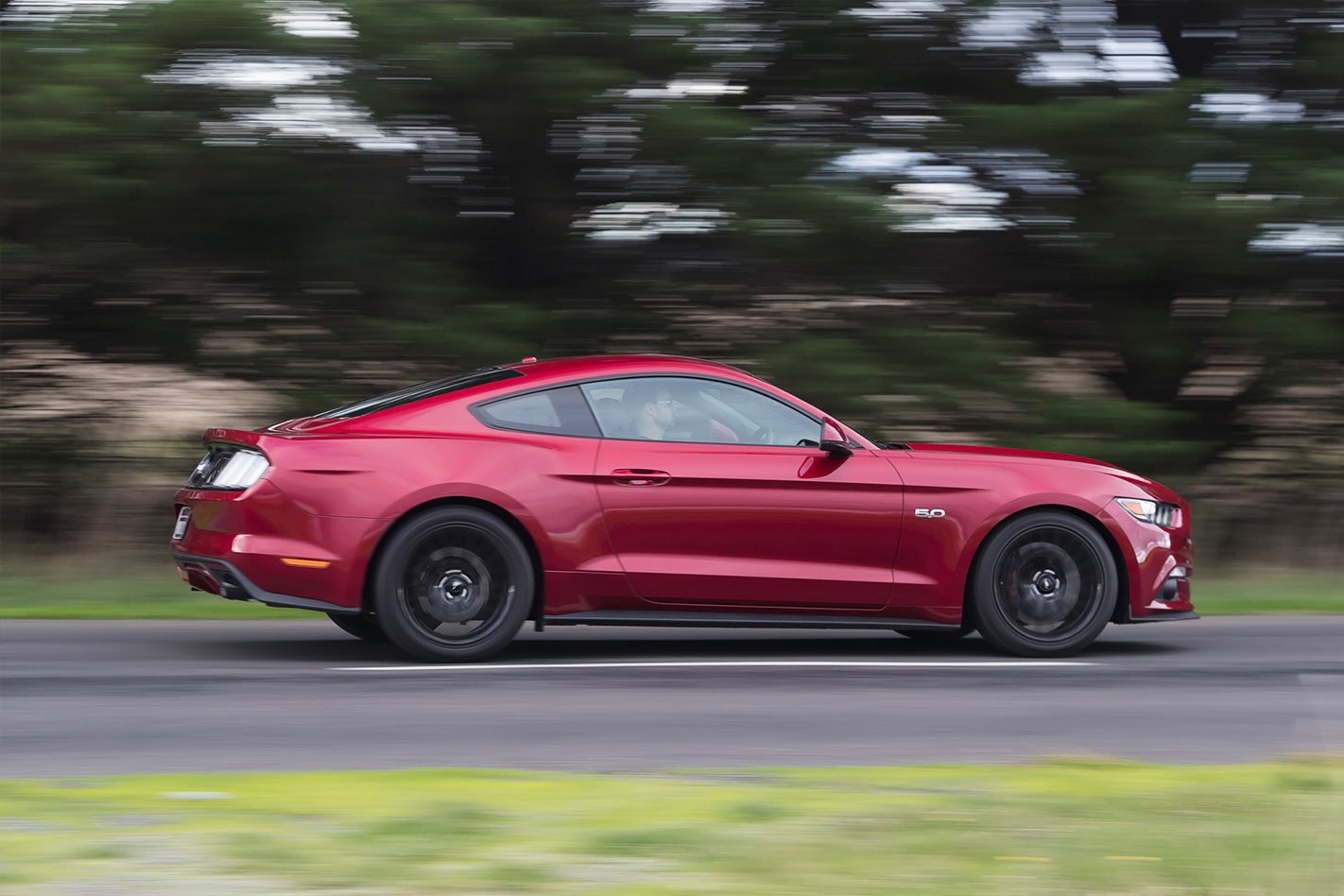 “If you can crack that code [customer experience] and do it in an enduring manner, then the fall-out of that is the potential for more sales,” Whickman says.

“Success might look like we sell the same number of vehicles we sell at the moment and that we are healthy and sustainable, but we have higher levels of respect and we have customers that are happy. People at barbecues talk about the fact they have a Ford.”

Then there’s his desire to better promote the massive engineering and design presence Ford retained in Australia post-manufacturing.

“Given what is happening in Australia, the state of the economy and how things are structurally shifting, Ford is a great example of what Australia could be, which is exporting ideas.” 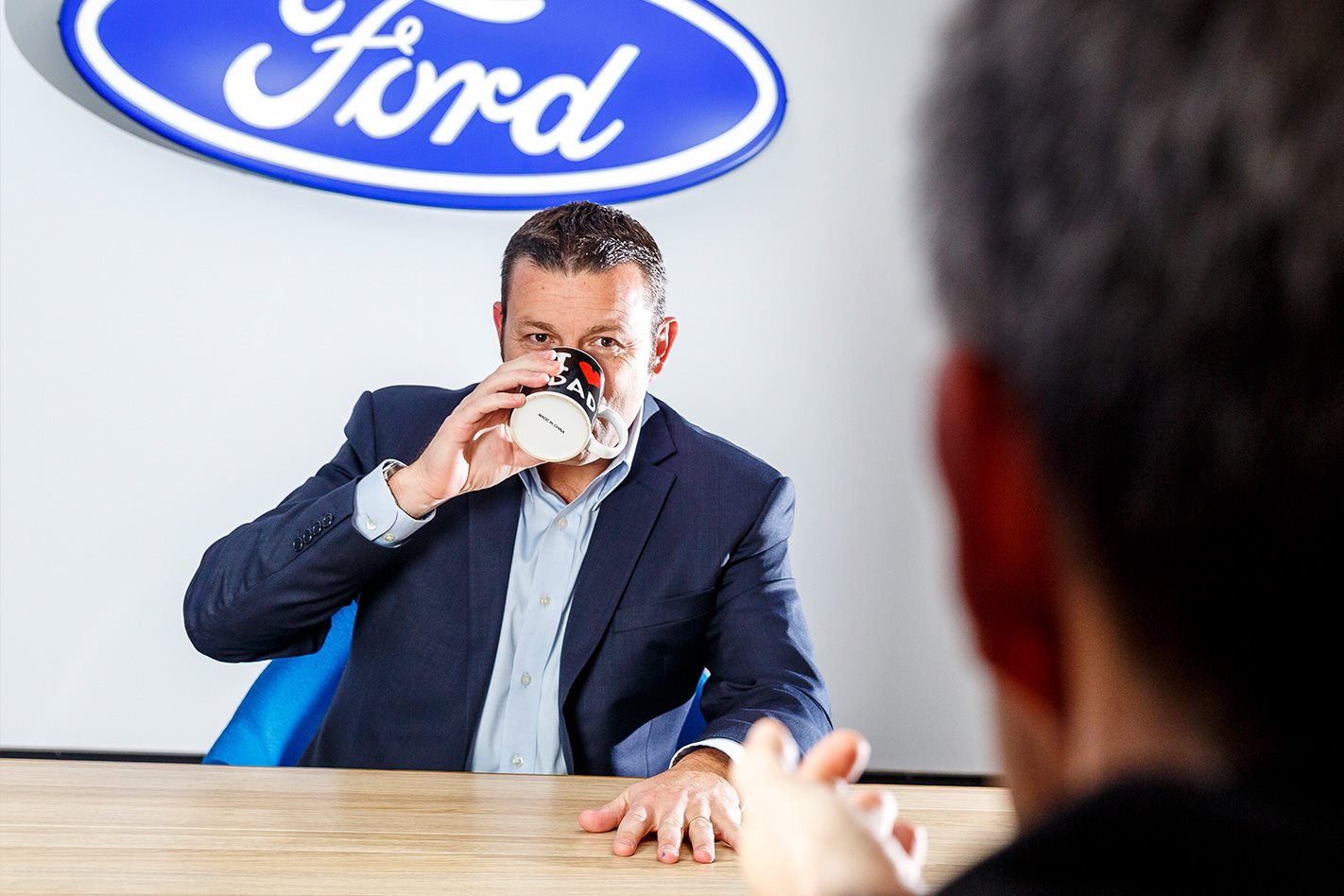 So stick that on the job list, along with much more.

And looking back is something Whickman isn’t contemplating.