It was always expected that our scoop on Ford’s plans to unleash a V8-powered Ranger Raptor would generate a veritable ute-load of website traffic, but what wasn’t anticipated was the sheer volume of people smashing WhichCar’s equivalent of a ‘buy now’ button. 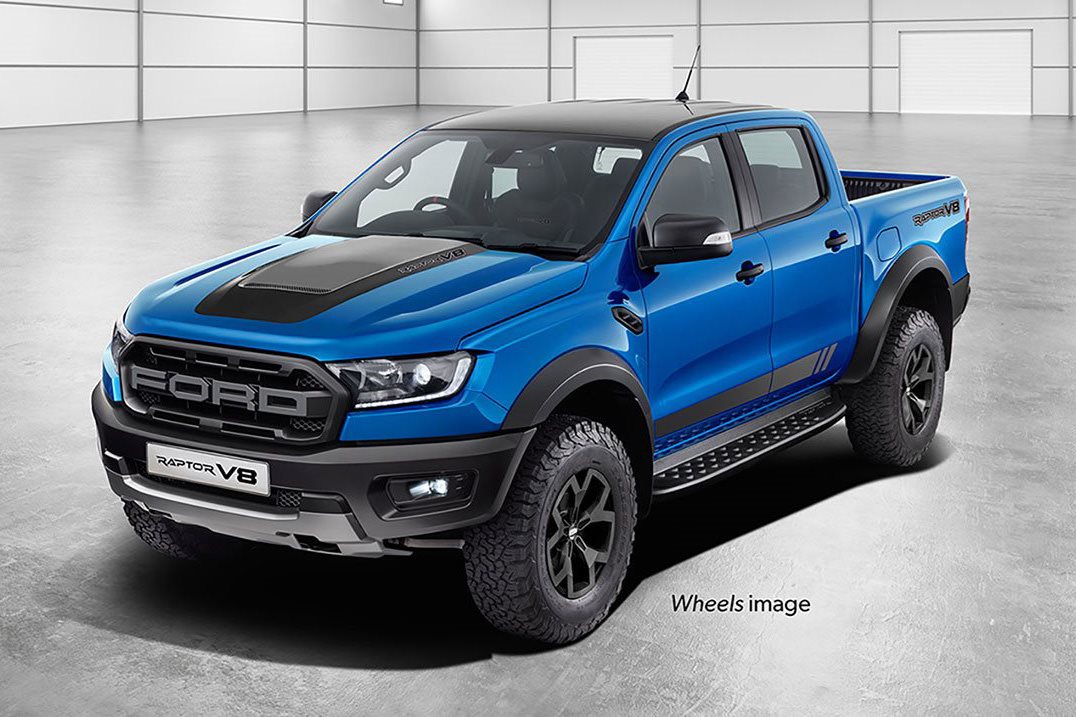 You may have noticed the little chat window that pops up when you load WhichCar.com.au on a desktop, or the form at the bottom of the page that asks if you’d like to “Get a Quote”. Even if you haven’t, a substantial number of people reading our V8 Raptor exclusive sure did – and they used those features to register their intent to buy a car that, according to Ford Australia, doesn’t exist yet.

READ MORE: What’s it like to live with a Ranger Raptor? Read our long-term review

How much? Lots. We can’t give away the specific number, but it’s deep into triple-digit territory. Over the space of two days that one story generated a greater volume of inquiries than we normally see in the lead up to the end of financial year, when new car sales tend to peak.

And a number of people even took the additional step of offering to pay a deposit to secure their slot in the queue. Note that we don’t even ask for deposits at all, and that a pricetag for the Ranger Raptor V8 is still a long way from being announced. Aussie ute fans are clearly keen. 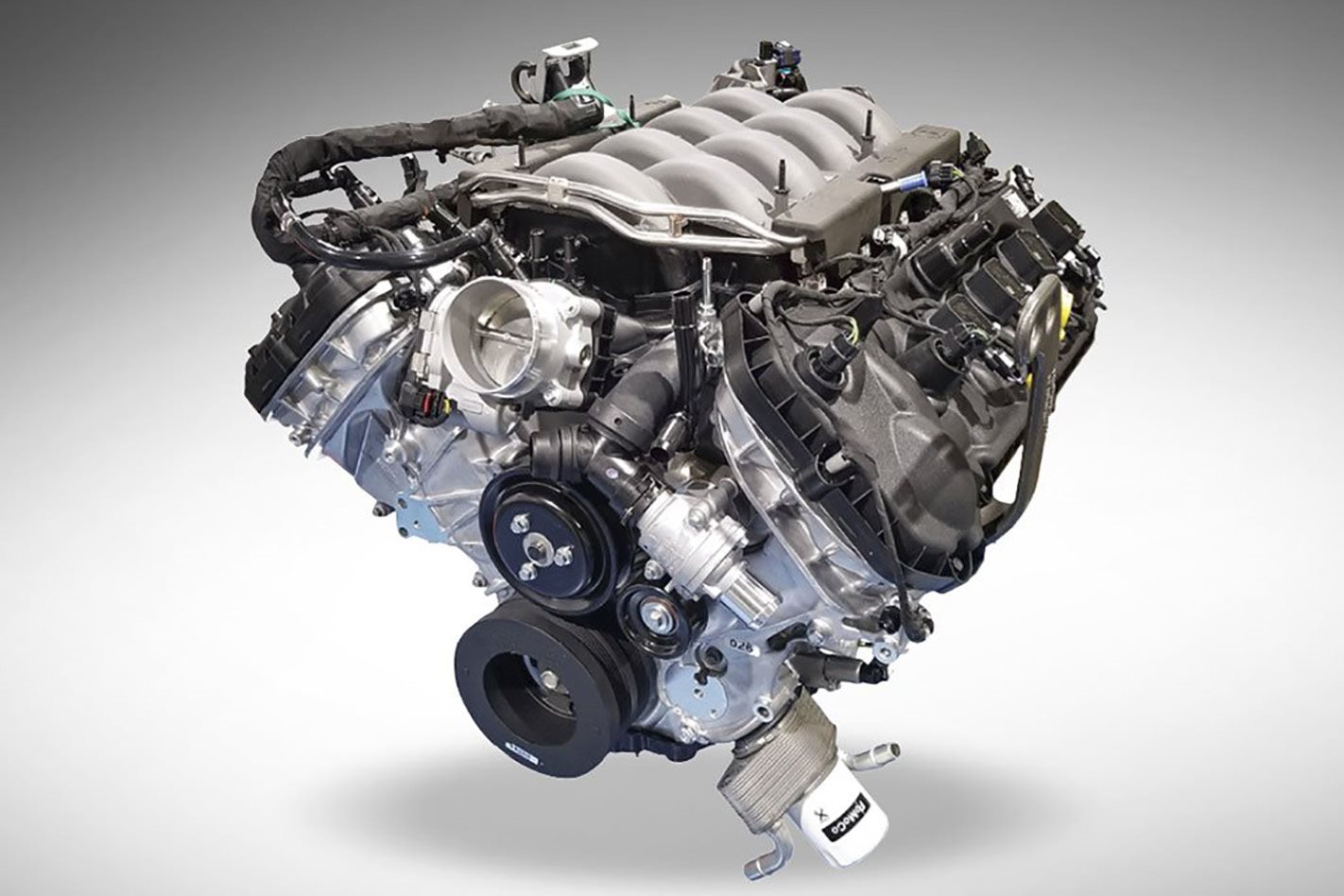 Being locally converted to V8 status there’s a fair bit of work – and thus cost – involved in bringing V8 power to the Ford Ranger Raptor, and with the regular 2.0-litre turbo diesel four-pot Raptor retailing at $75,990, odds are high that the V8 Ranger Raptor could add $15-20K on top of that. It could conceivably break six digits too, depending on whether the number-crunchers at Ford feel it’s warranted.

Those details will be revealed in due course, but right now there are two things we know for sure: that a V8-engined Ford Ranger Raptor is coming, and that a lengthy queue is already forming for it.