Forgot your car keys? Use your phone

That panic-inducing moment when you pat your pockets and realise your car keys are missing may become a thing of the past, thanks to automotive component juggernaut Bosch.

Developed by the German company’s Australian engineers, the Perfectly Keyless app turns any compatible smartphone into a key, allowing users to remotely unlock and lock cars without needing to touch their phone – or carry a set of keys.

According to Bosch, the app also allows owners to authorise other people to use their car, provided they also have the Perfectly Keyless app installed. Useful not only for parents with kids of driving age or people loaning their car to friends, but also to ride-sharing companies and corporate fleets. 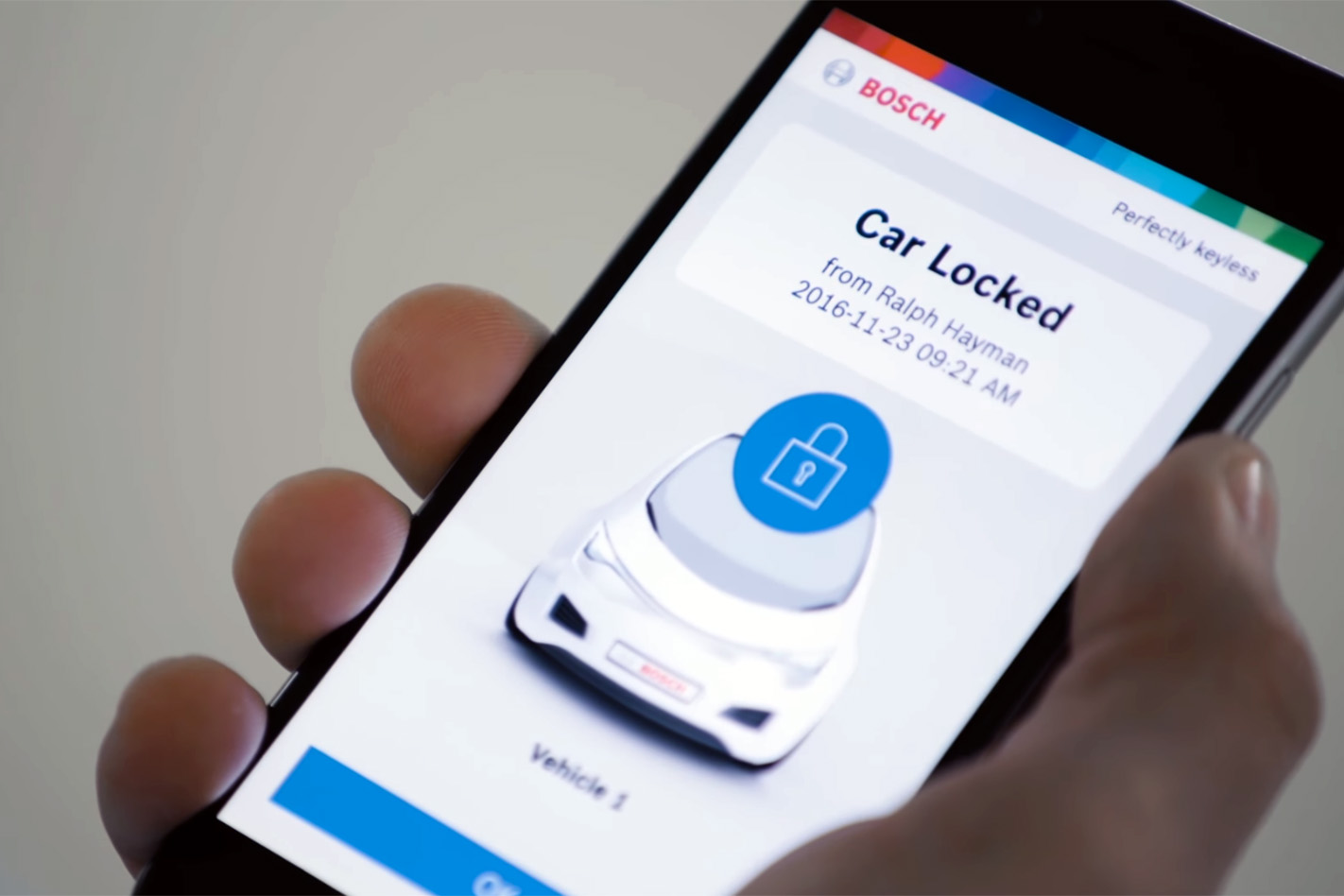 Using the phone’s on-board wireless capability, the app communicates to the car not only the correct codes needed to lock or unlock the car, but also whether the driver is inside or outside the cabin, where the driver is approaching from and how far away they are.

However, the system does rely in part on cars being designed with compatibility in mind. Proximity sensors and a keyless entry control unit need to be fitted to the car, so it’s not necessarily a system that can be easily retrofitted to existing vehicles.

But the convenience implications are huge. Most Australians rarely leave the home without their smartphone, and eliminating the need to carry a set of keys will be a boon for those looking to declutter their lives.

However, the most obvious question remains – what if your phone battery goes flat?

There’s time for Bosch to develop an answer. As its Australian division, which took the lead on the Perfectly Keyless system, readies it for volume production, there’s still two years before it’s set to reach the market. You’ll have to keep your car keys in your pockets until then. 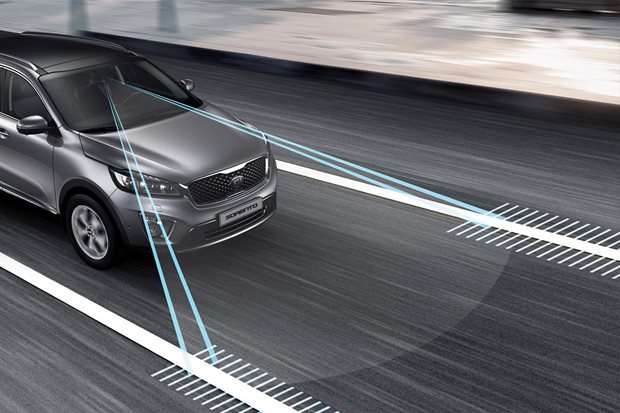 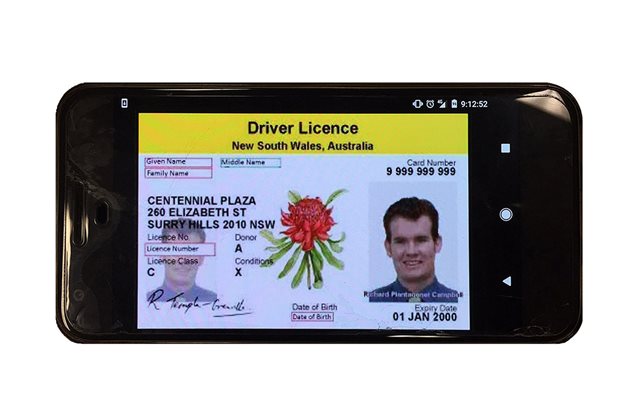 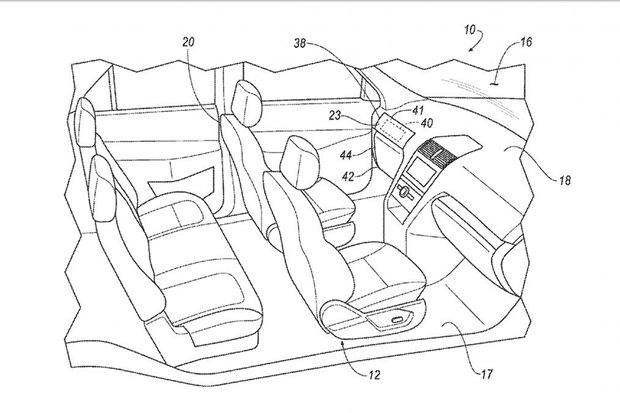 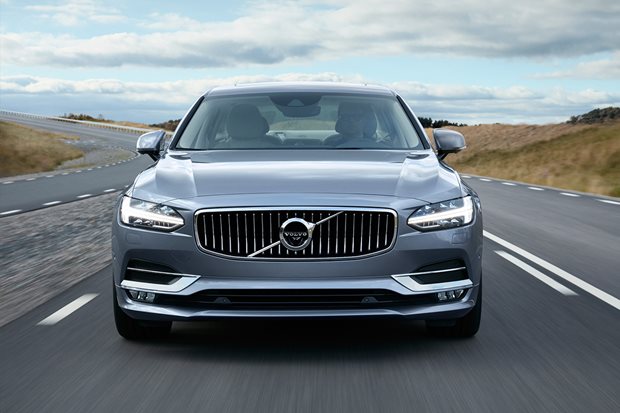