It’s very rare for an Australian to live out their Formula One dream. There’s only one Daniel Ricciardo after all. But now, thanks to the Infiniti Engineering Academy, 21-year-old Jaden Partridge from Brisbane, Queensland, will get to follow his dream to F1 in Britain.

Picked against nine other Asia-Oceania finalists at the Infiniti Global Headquarters in Hong Kong, Partridge is the first ever Australian beneficiary and will join winners from six other countries: USA, Canada, Mexico, Europe, United Arab Emirates and China. 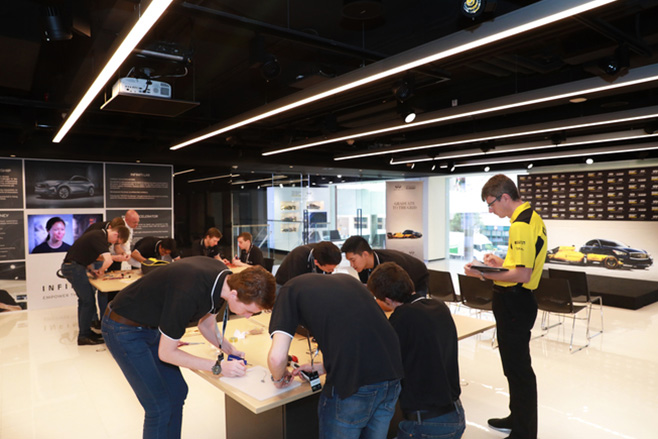 “Competing here against nine other very capable candidates and then being the one selected is incredible and genuinely a massive surprise for me.” 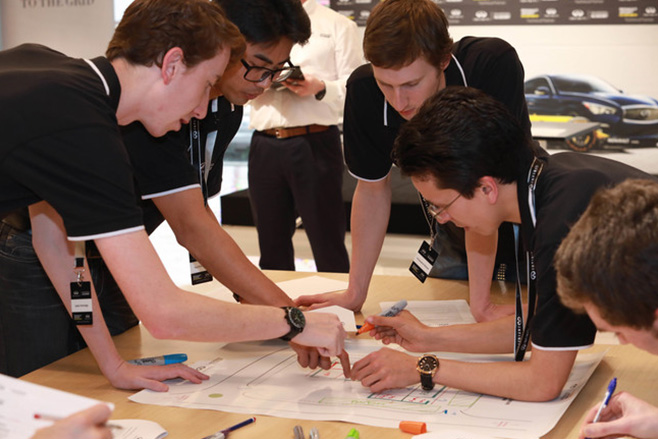 The academy is in its third year as a one-of-a-kind global search for the world’s best up-and-coming engineers, and this year received a record number of registrations with 4108 people entering for a chance at achieving their F1 dream. Applicants had to run through a series of interviews, where ten finalists were put through an intense assessment over two days. The panel of judges consisted of Infiniti and Renault Sport racing head honchos. 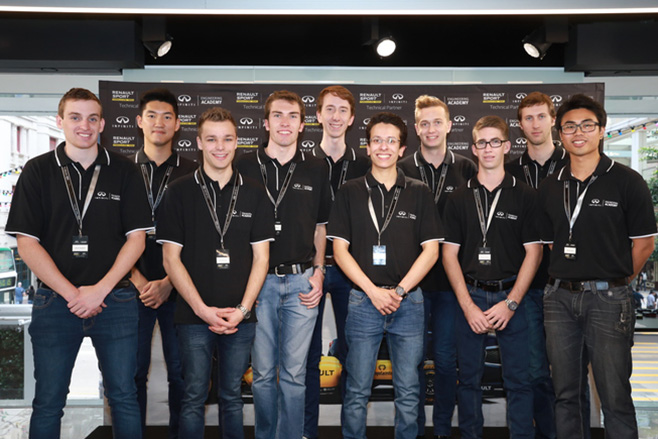 “Students have seen the accomplishments of our academy’s graduates, who have gone on to forge successful careers in the automotive industry. This has meant that more students than ever want to use the academy to gain vital engineering experience and launch their own careers.

“With F1 becoming more and more relevant to the automotive industry and an increased focus of the placements this year being on the road car development, we are training a new generation of engineers who will play a key role in the crossover between the two industries.”