The Geneva Motor Show serves up a bevy of hot new releases and concept car debuts every year. Here’s what last year’s show brought us. What will 2016 hold? 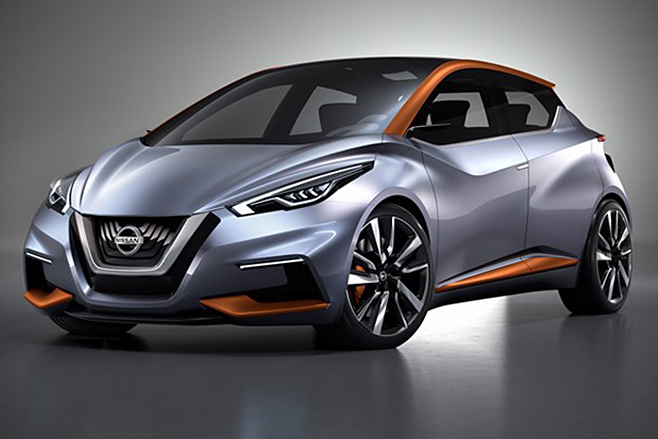 Nissan’s exciting Sway concept, a replacement for the aging Micra, showed some promise with rear suicide doors and exposed aluminium in the front seat frames. We’re hoping to see more of this at Geneva 2016, but with Nissan’s recent history of stripping down models for the Australian market – notably the omission of automatic emergency braking in Qashqai and X-Trail models – we may not see it down under. 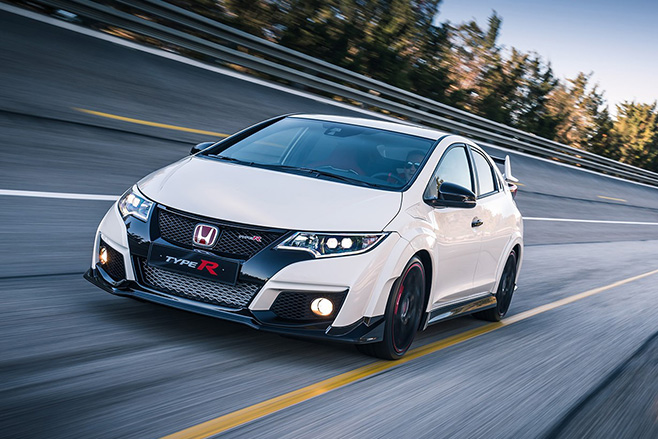 Renault won’t be pleased about losing its lap record at the Nurburgring to the Honda Civic Type R, and Honda won’t be keen to give up the crown. With a new, longer, wider and faster Civic slated for release, we expect this to be Honda’s sportiest hot hatch effort yet. We may catch a glimpse at Geneva 2016. Will it be enough to pip Ford’s excellent, thrill-seeking new RS? 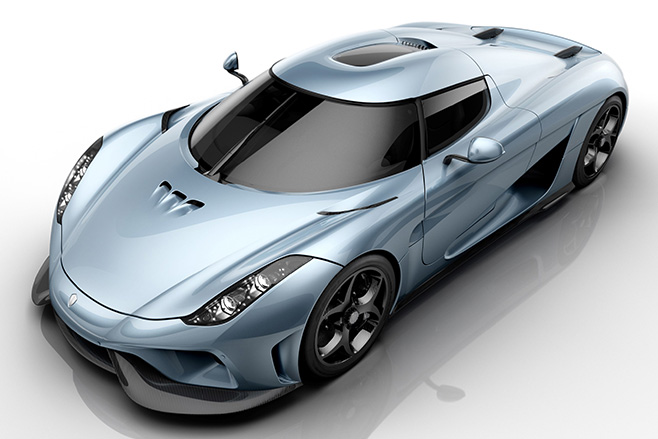 Those wild engineers at Koenigsegg well and truly outdid themselves last year with an absolutely bonkers creation: a 1120kW hypercar with a claimed 0-400km/h blast of under 20 seconds. Oh, and it’s a hybrid. Take that, Toyota! There’s speculation the Swedish carmaker may have something in store for us this year as well… 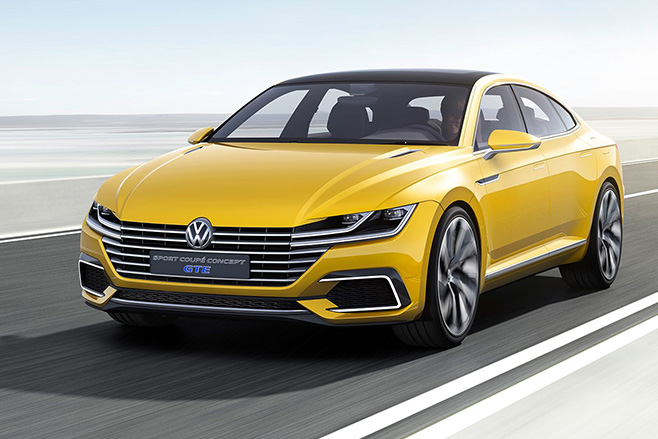 Volkswagen had an exciting vision for the future of the sedan, but in the wake of last year’s Dieselgate scandal we didn’t hear or see much else of Concept GTE. Does VW still see the swoopy fastback-style saloon as a viable innovation for future models? 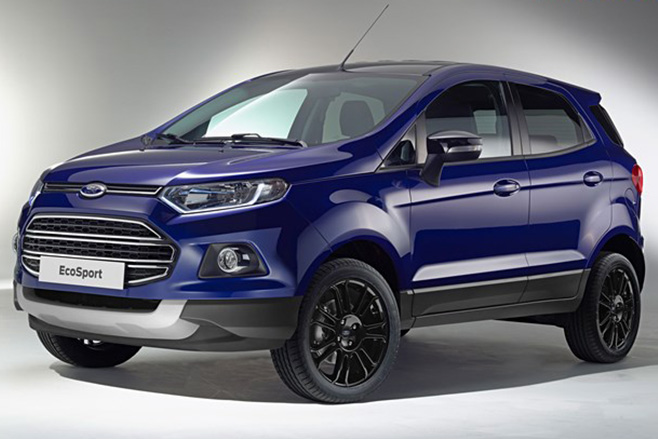 Ford refreshed the EcoSport last year, but with the announcement of Kia’s sleek Niro baby SUV, a new Subaru XV concept and the CX-3 and HRV dominating the market - where does this leave Ford? Could we see a spruced EcoSport with self-parking and other premium tech trickling down into the crossover segment?< 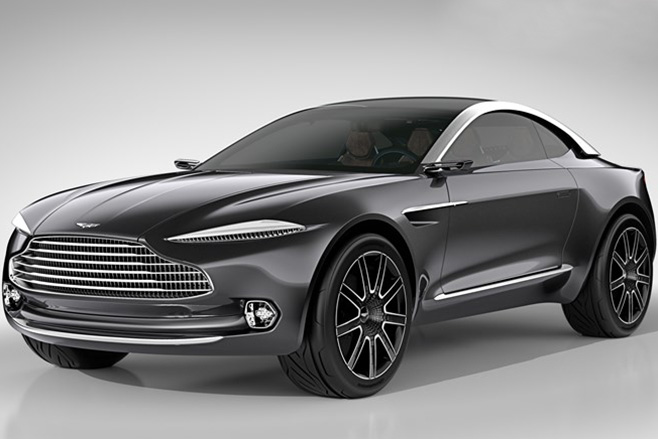 In the luxury sector we saw Bentley’s foray into the high-riding SUV space with the Bentayga. Could Aston Martin have a prototype ready for this year’s event? 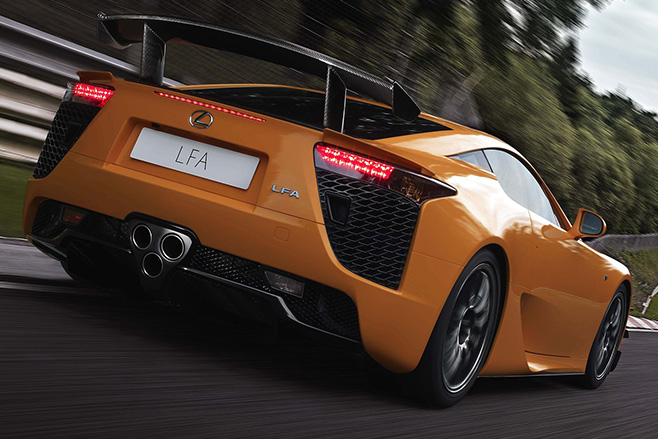 Lexus have relied on strong value and high equipment levels to beat their German counterparts, but last year’s promise of more halo cars really got our attention. Since then, the Japanese carmaker has added turbocharging to the IS. We’re hanging out to see what they have for us this year. 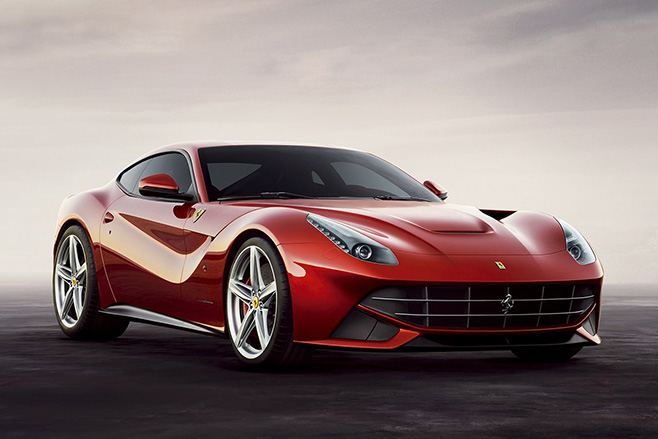 With tighter emission regulations globally and a shift toward fuel-efficiency, where does this leave Ferrari’s iconic V12, the one used in the F12 Berlinetta? Last year, CEO Amedeo Felisa promised he would keep it going until further expected regulation tightening happens in 2020. That sounds promising for the four-wheel-steering GTC4 Lusso in the short term.