Haval adds a trade ute to its wish list

Chinese upstart Haval says it wants to add a premium trade ute to its growing list of SUV offerings.

HAVAL, the premium Chinese SUV brand that is yet to celebrate its first birthday in Australia, has flagged plans to move into a new, potentially lucrative segment – premium trade utes.

Great Wall and Haval marketing manager Tim Smith told WhichCar he would take a “serious look” at plans for the brand to launch a premium twin-cab trade ute based on the ladder frame chassis that underpins the brand’s biggest SUV, the Ford Territory-rivalling H9.

Once launched, it will rival the likes of the Toyota HiLux SR5, Ford Ranger XLT, Mazda BT-50 GT, Volkswagen Amarok TDI420 Trendline, Nissan Navara ST-X, Mitsubishi Triton Exceed, Holden Colorado LTZ and Isuzu D-Max LS-U – although the Haval-badged version will potentially come in well under the $46,000-plus of its competitors. 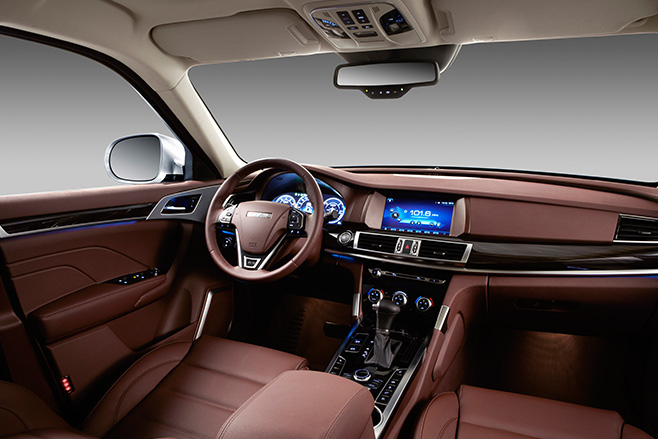 The ute has the potential to give some premium rivals a fright, featuring a host of driver aids including automatic city braking, active cruise control and a surround camera system that provides a bird’s eye view of the ground around the vehicle.

It could also adopt a raft of passenger car-like features expected to roll out as part of a facelift to the Haval H9, and the slightly smaller Hyundai Santa Fe-fighting H8 built on a more car-like chassis, due mid-way through next year.

These include a full digital dashboard, and a 12-inch multimedia screen mounted on the console that will be featured on a series of mid-life upgrades to parts of Haval’s showroom due next year. 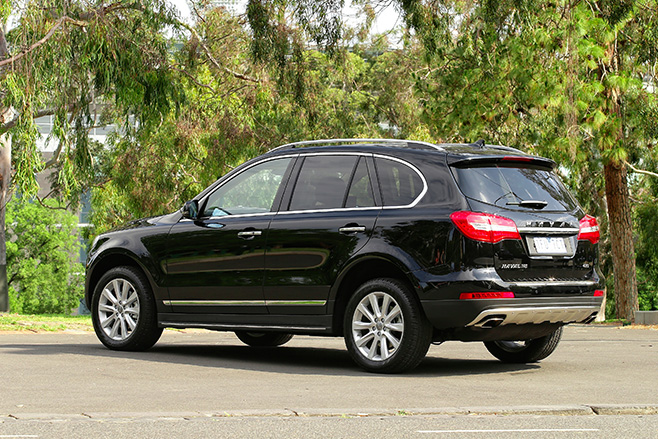 While the exterior of both the H8 and H9 are expected to change little, the interior and drivetrain of both cars – and therefore the ute – are expected to undergo a big makeover.

Changes under the bonnet include tweaks to the 2.0-litre petrol engine used in both models, and the introduction of an eight-speed automatic gearbox to replace the six-speeder used in the current line-up.

The planned changes for the H8 and H9 have been flagged in the reveal of the H7 earlier this year, a five- or seven-seat SUV due on sale in Australia in the second quarter of next year.

The introduction of the H7 – about the same time as stocks of the last Australian-made Ford Territory are expected to run out – along with this month’s launch of the mid-sized Mazda CX-5-rivalling H6 and the Mazda CX-3-rivalling compact H2, will give Haval a five-car SUV line-up covering one of the hottest segments of the Australian new-car market. 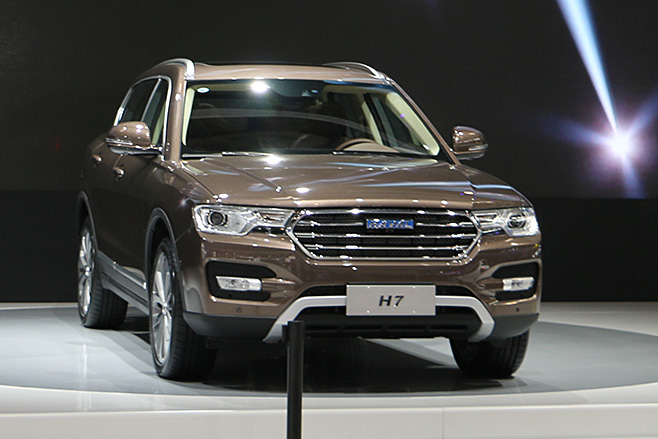 When it moves into the ute segment, Smith says more doors will open for Haval via aftermarket sales for add-on features such as side-steps, tray-mounted sports bars and nudge bars.

“You see some of these people spending $10,000 extra on a ute with these things,” he says.

Haval’s move into trade utes will give one of Australia’s newest brands a firm foothold in the two fastest-growing segments of the market. SUV sales are up more than 10 percent compared with the first eight months last year, while the light commercial vehicle sector where trade utes dominate are up by the same amount.

In September, trade utes made up 15 percent of the market, while SUVs snared two in every five sales, and almost half of all passenger car sales.