Honda Australia to miss out on green push

Those were the words of Steve Center, vice president of the Environmental Business Development Office for Honda North America, a man passionate about hybrids and fuel cells, two technologies he believes will define the Japanese brand in future.

But for the time being, the Clarity's future in Australia is hazy. After offering a number of hybrid models in recent years, Honda's local arm has changed tack to focus on conventionally-powered cars. Right now the only Honda hybrid currently on sale – the NSX – is more expensive than most Porsches and is by far the most exclusive model in the Honda lineup. 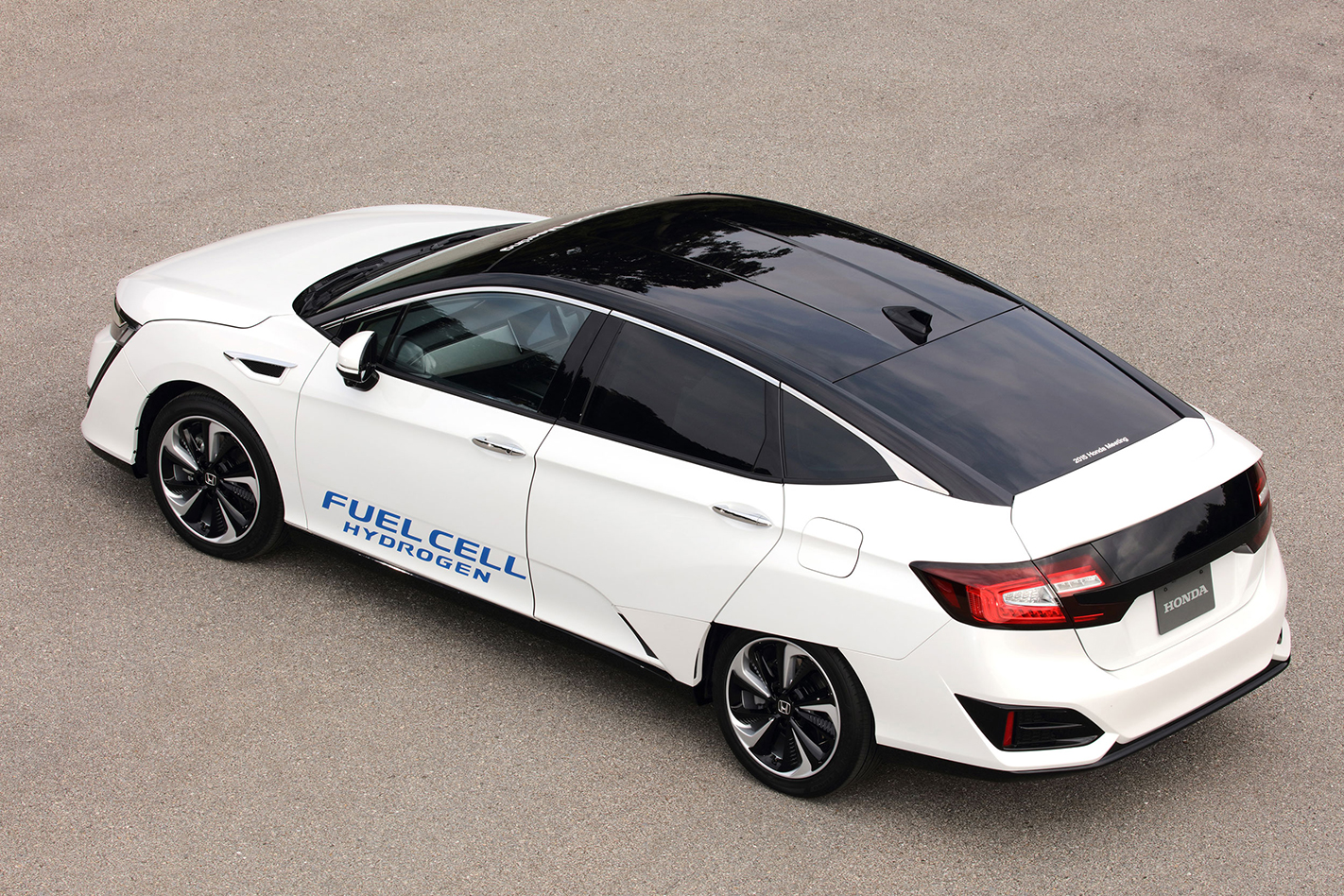 But in the 'States, where green car incentives help drive uptake of electrified cars, the plan is to sell 75,000 Claritys annually and position Honda as the leader in green technology, moving towards a future where two-thirds of Hondas sold around the world rely on some form of electric propulsion.

“No auto maker knows more about customers and electrified vehicles than Honda,” said Center, boasting of a rich history that included the Insight hybrid of the late 1990s.

| Private EV and hybrid sales running out of puff

In the green race the Clarity competes with the Toyota Prius and upcoming Hyundai Ioniq, the latter available as a hybrid, plug-in hybrid and electric model. Nissan is also a key player in the pure EV field, with the Leaf still ranking as one of the highest-selling all-electric cars to date.

However, for now Honda is the only brand offering three green versions of the same car where one is the fuel cell model. 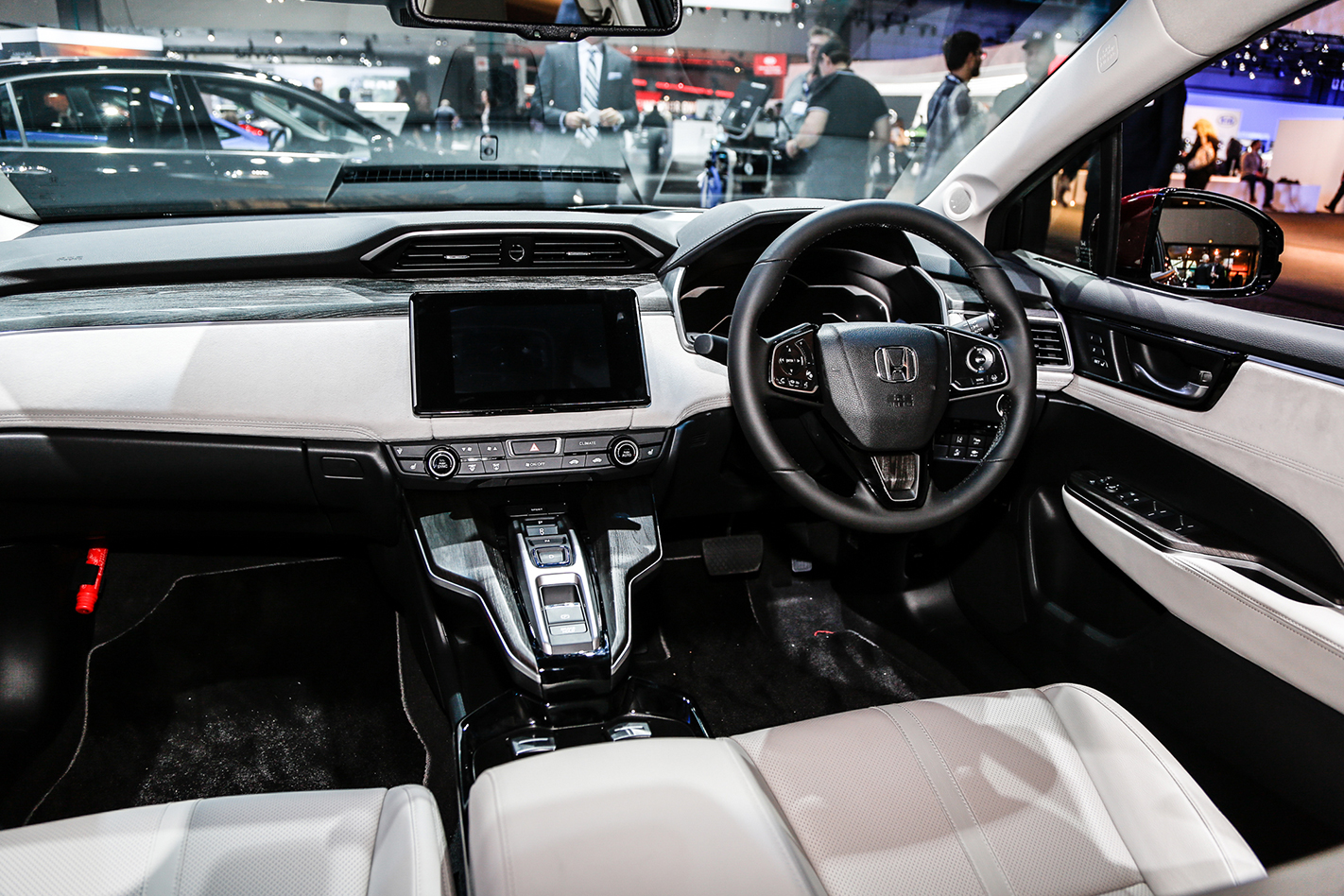 The Clarity fuel cell can drive more than 500km on a tank of hydrogen, while the electric model does about 120km per charge.

The plug-in hybrid covers about 60km on battery power before reverting to its petrol engine for propulsion.

For now, Honda Australia isn’t interested in the Clarity, pointing to what would likely be very low sales volumes.

“Hybrid and EV sales are quite low in Australia,” a Honda Australia spokesman told WhichCar. “We don’t benefit from the government incentives [for green technologies] that exist in other markets.”

The company is keeping an open mind about bringing future hybrid models to its Australian showrooms, including the Clarity, but for now there are no firm plans to do so.