Honda takes the wraps off the Honda Civic Hatch ahead of 2017 release.

Honda has revealed official pictures of the 2017 Honda Civic Hatch ahead of its arrival in Australia early next year.

The lift-back will form the basis of the cut-throat Civic Type-R, which is also due to arrive on our shores next year.

“Like the Civic sedan, the Honda Civic Hatch will be a very important car in the Honda line-up in Australia,” Honda Australia Director, Mr. Stephen Collins said.

“In the small car segment in Australia, hatches reign so we expect the Honda Civic Hatch to be a relevant option for Honda customers looking for the versatility of a hatch but with the proven quality, style and performance of a Honda.” 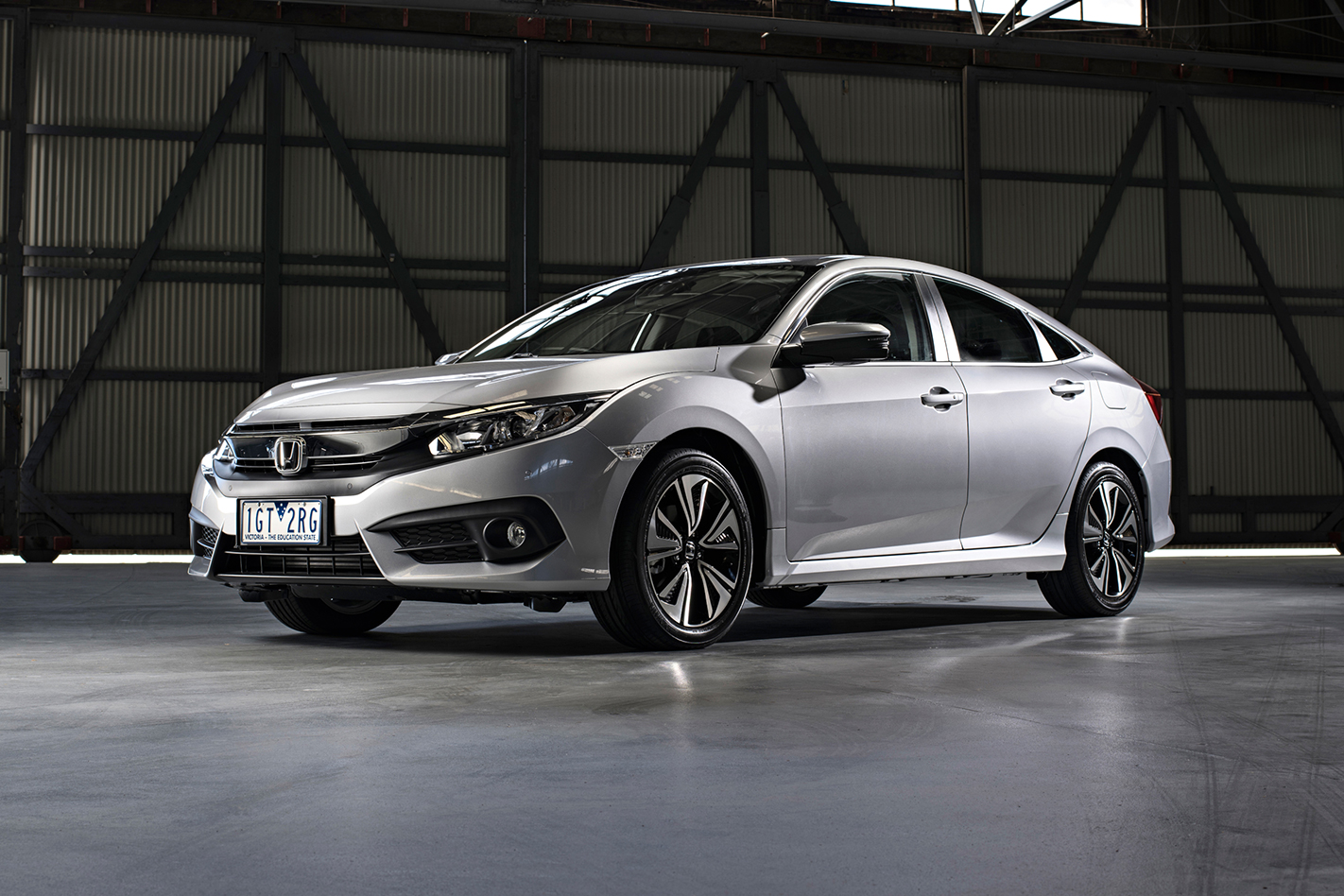 Honda says the hatch will have both turbo and naturally-aspirated engine options, have a similar model line-up as the Civic sedan, which is made up of the VTi, VTi-S, VTi-L, RS, and Honda Civic VTi-LX.

While the Civic is currently on sale national in its sedan guide, starting from $22,390, there is no word on official pricing for the Civic hatch.

Judging from the pictures, Civic hatch owners won’t be sacrificing much in the way of boot space, with the car featuring a sizeable rear-end.

The 10th generation Civic has been Honda’s most popular car since it went on sale earlier this year, with 1,097 models being sold in July, and 2,551 rolling off showrooms so far this year.

“Our customers have really been impressed by the interior packaging, significantly improved quality and luggage space of the new Civic sedan, as well as the performance of the new 1.5-litre turbocharged engine and proven reliability of the 1.8-litre engine,” Mr. Collins said.

Like its sedan sibling, the Civic Hatch will have fully independent suspension in both the front and rear, sport-tuned electronic power steering, variable gear rations, and anti-lock disc brakes on all four corners. 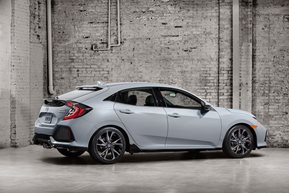