Honda has released a limited ‘Red Edition’ styling pack for its Civic hatch that pays homage to the all-new Civic Type R, which rolls into dealerships this month.

The Civic hatch Red Edition will be limited to just 228 vehicles in Australia – which relates to the Type R’s 228kW power output.

The pack can be installed on any new Civic hatch regardless of variant for an extra $2498 on top of the car’s retail price including installation.

For that money you get:

The Red Edition pack will be available for fitment to cars that are painted in one of four body colours: White Orchid Pearlescent, Lunar Silver Metallic, Sonic Grey Pearlescent, and Crystal Black Pearlescent. 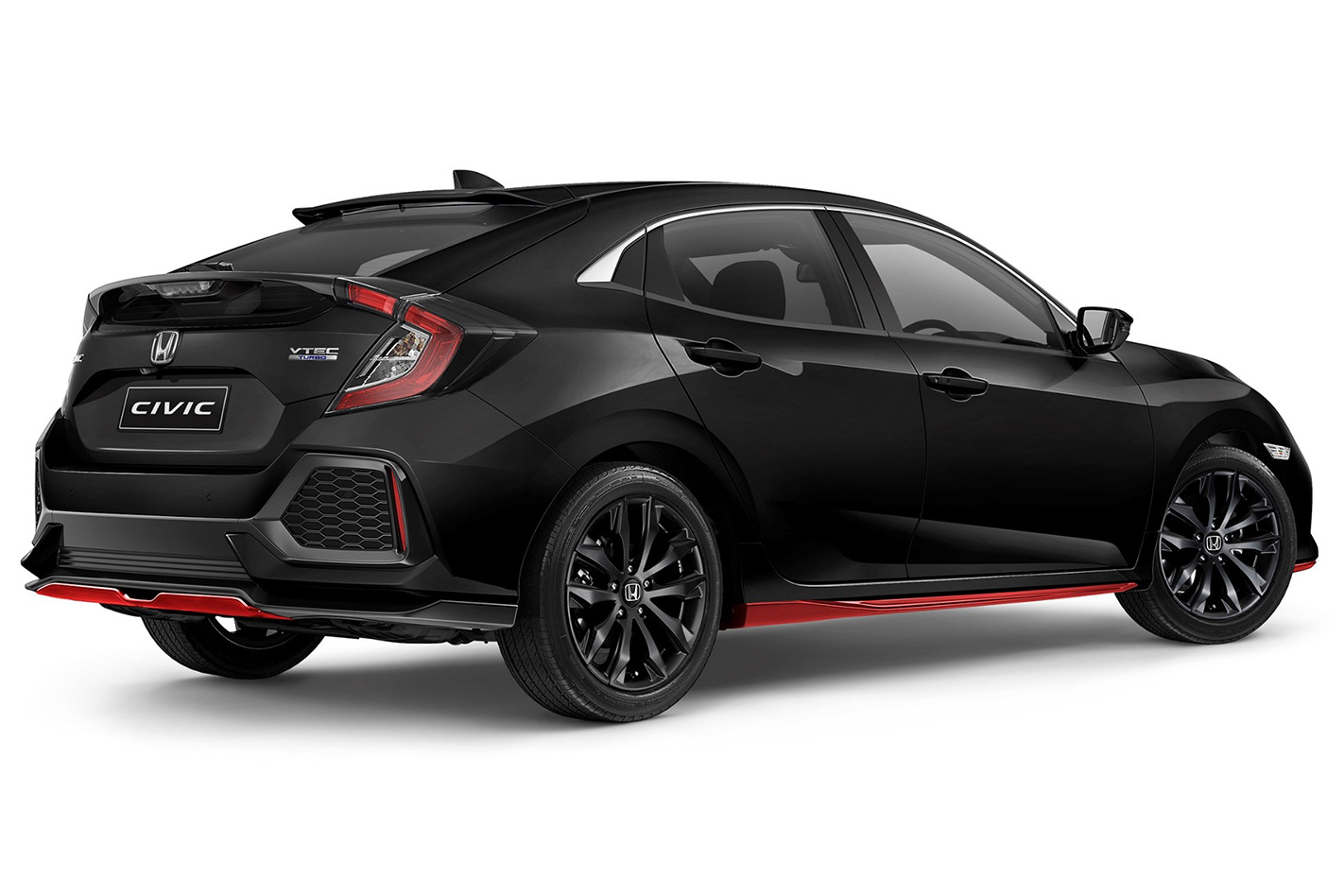 “Customers love the boldness of the Honda Civic sedan and hatch and the eye-catching ‘Red Edition’ is an attention-grabbing styling statement for Civic customers looking to add some individuality to their cars,” he said.

As for the Type R itself, Honda Australia already holds more than 420 orders and has received 6500 pre-registrations.

Honda has been able to secure more Type Rs for Australian customers and expects more than 495 of the hot hatches to arrive before the end of the year to satisfy the considerable early demand.