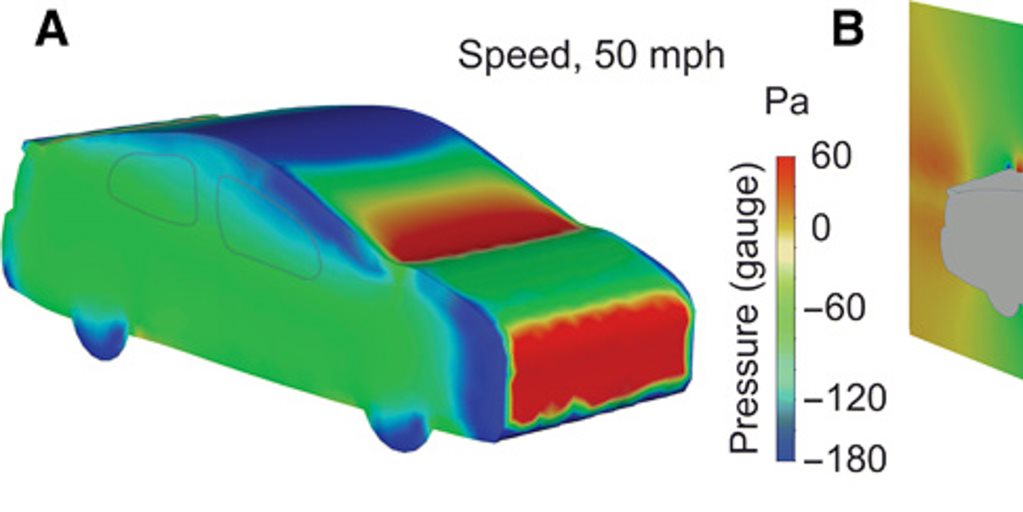 If there’s one thing we learned through 2020, it's that confined spaces are particularly dangerous for airborne disease transmission. A new study into the effectiveness of open car windows reveals just how useful the method is at keeping SARS-CoV-2 – and other airborne diseases – at bay.

Learn more about coronavirus and the auto industry

Researchers at Brown University in Rhode Island, USA, used computer simulations to track airflow through a car’s cabin, providing potential best-case strategies to reduce the risk of transmitting diseases through aerosols (which are tiny particles that linger in the air, thought to be the mode of transmission for Covid-19). 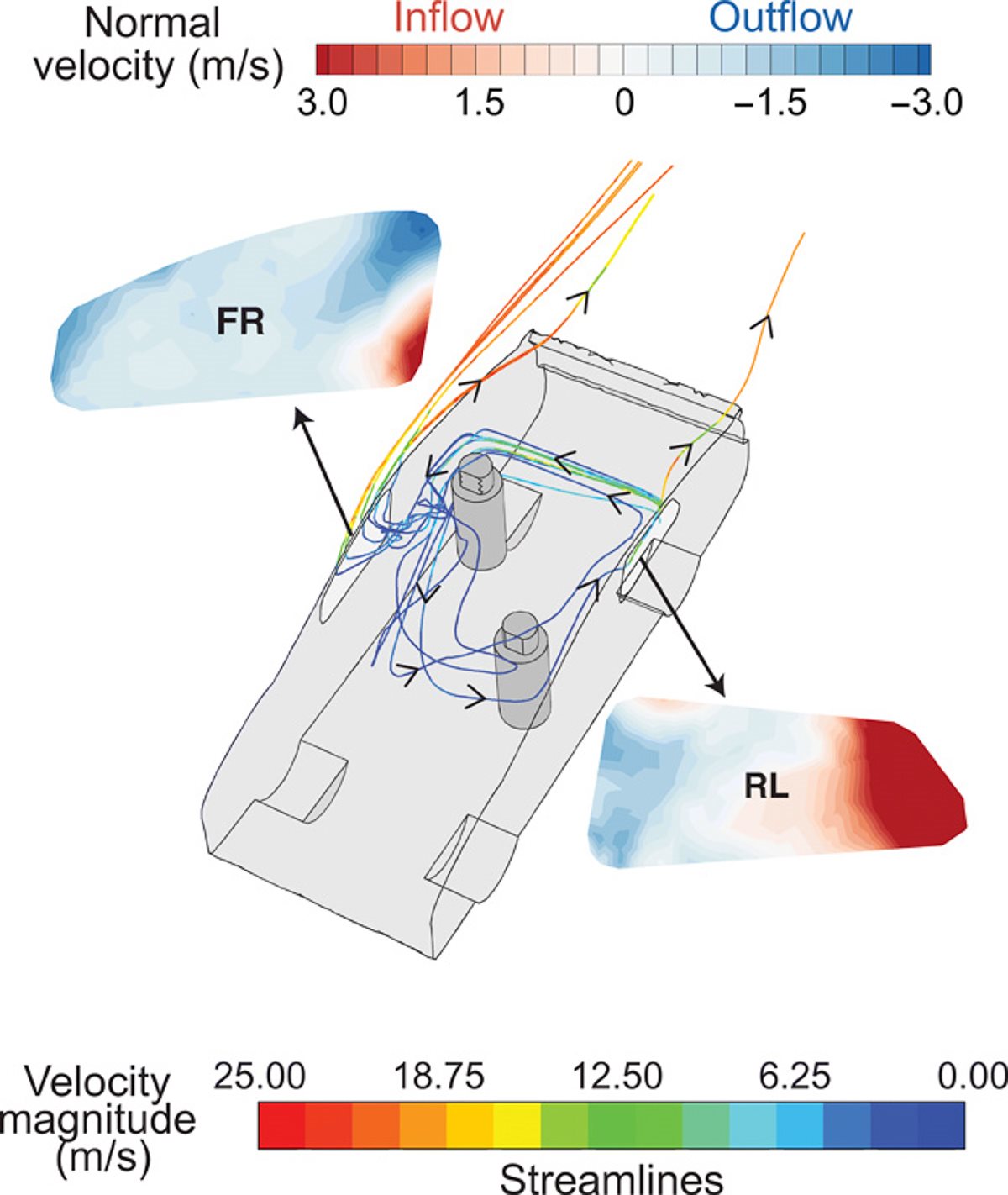 The computer models used in the study were loosely based on a Toyota Prius, with a driver in the front row and a passenger sitting diagonally behind in the second row – maximising distance between subjects. This is also a common arrangement in rideshare situations.

Computers simulated airflow and monitored aerosol concentration inside the car around both driver and passenger at a vehicle speed of 80km/h.

Results show that having all four windows completely open is the best, with closed windows and air conditioning representing the worst case.

That said, “even having one or two [windows] open was far better than having them all closed,” said Asimanshu Das, co-lead author of the research.

The research revealed that part of the reason why all four windows open works best is because it increases the number of air changes per hour (ACH), helping to reduce the overall concentration of aerosols.

With that in mind, and because occupants were sitting on opposite sides of the car, that arrangement creates two "more or less independent air flows" on each side of the car – explaining why having all four windows open is the best scenario. 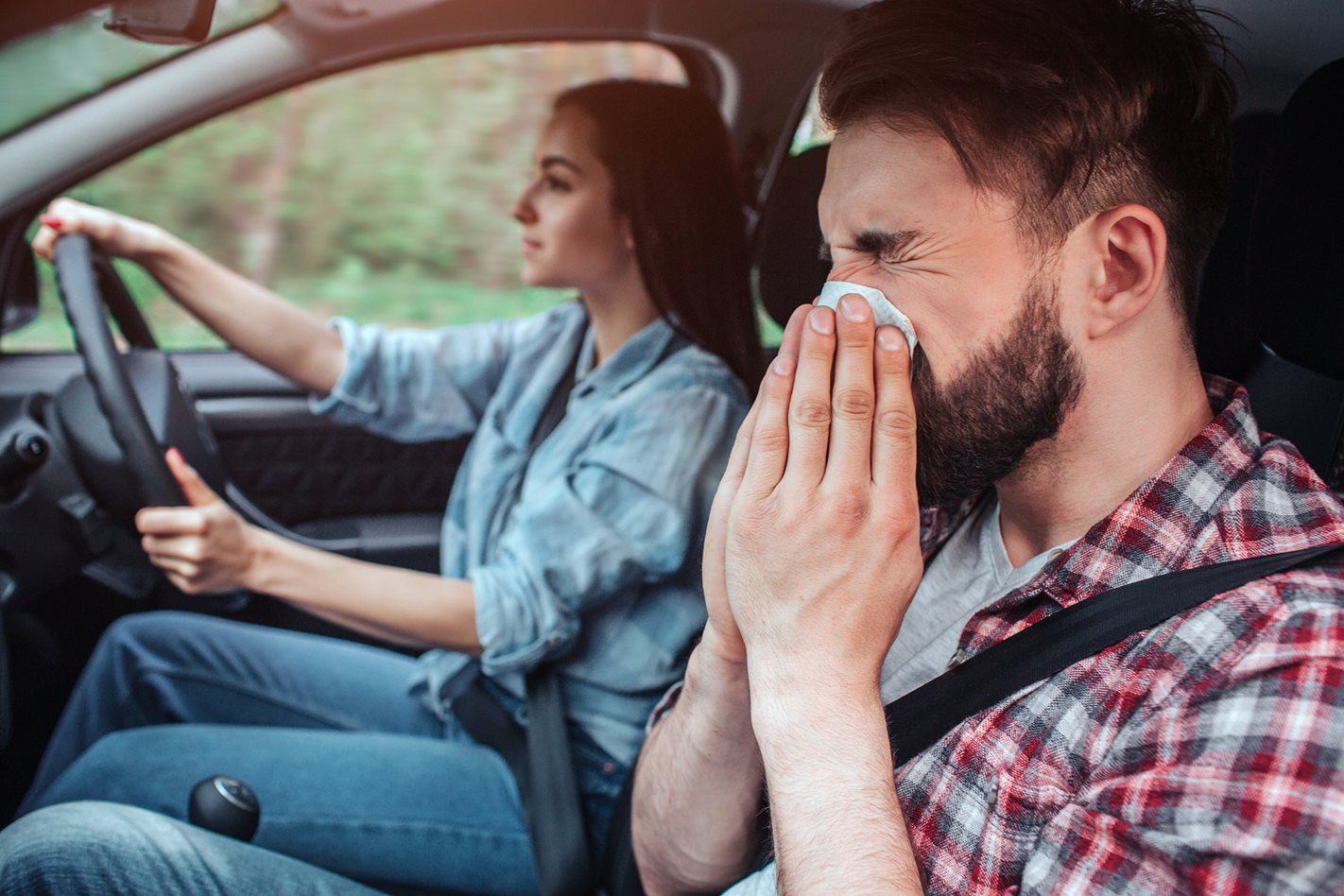 Researchers say the study provides valuable insight into air circulation patterns inside a car - something that had received little attention previously. The research idea was borne out of a COVID-19 task force at the university which was designed to tackle a number of aspects of the disease.

Read next Do I pay rego during lockdown? Answering your COVID car questions

Researchers also noted that airflow adjustments are no substitute for wearing a mask inside a car, especially if travelling with a stranger.