If the VFACTS car sales figures were the share market, you’d be glad you invested in these nameplates.

With the last Falcons rolling off the production line last month, its ready replacement, the Mondeo, is already making headway albeit in a different segment. While the Ford dominated the top end of the Large Car segment, the Mondeo resides in Medium Cars, currently dominated by the Aussie-built Camry. 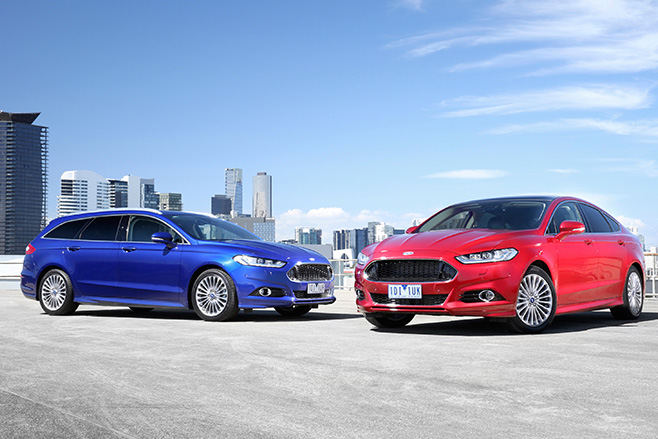 The 2016 Hyundai Tucson has been a steady mover up the medium-SUV chart and asserted its authority last month with a 118 percent boost in sales that saw it enter the overall top-10. It also pipped the CX-5 to top spot of its segment in October, though the popular Mazda soft-roader still leads on annual sales, with 20,202 sales compared to the Tucson’s 16,814,and should hang on to the crown come the end of the year. 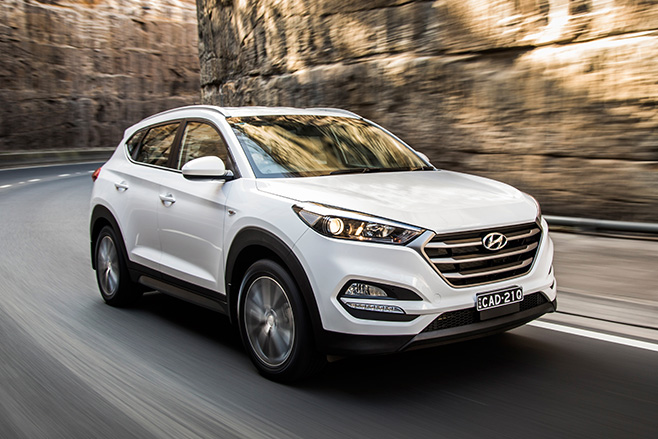 The small-SUV segment is one of the fastest growing and while there are new fancy models being added every month, one of the oldest cars in the segment has enjoyed one hell of a revival this year. Mitsubishi  ASX [LINK  ] sales have grown by a steady 45 percent this year, and an above average October (+51.7 percent) saw it overtake the Mazda CX-3 as the best-selling small-SUV for the month. At the moment the CX-3 leads yearly sales 15,493 to 15,112 but the current trend should mean the ASX will be an unlikely winner for 2016. 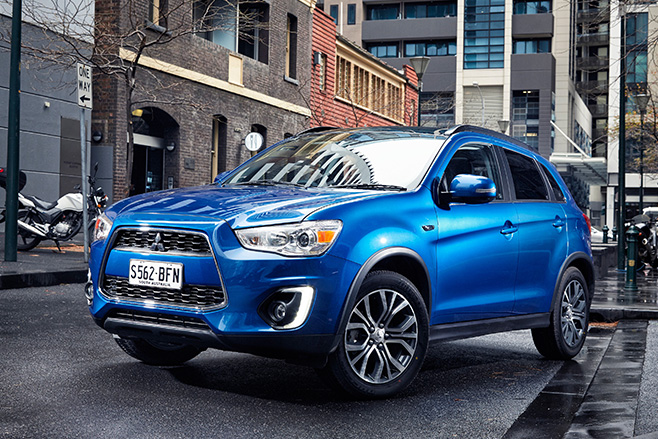 The days of the large car market being topped by the Australian-built Holden Commodore, Ford Falcon and Toyota Aurion are almost over. The Falcon managed to hold on to second spot in the month it ceased production, but a sign of what’s to come in the segment could be seen with a sudden jump in the fortunes of the Skoda Superb.

The new model enjoyed a big October, with sales increasing from 18 in September to 104. This pushes its market share from 0.8 percent to a still modest 1.6 percent for the year so far, in a segment dominated by the Holden Commodore (73 percent). However, going by the current trend this is set to rise rapidly as Falcon fades away, with the Superb set to be in a good position once the locally-built Commodore and Aurion cease production next year – the Opel-built Commodore will have to pretty good to beat this. 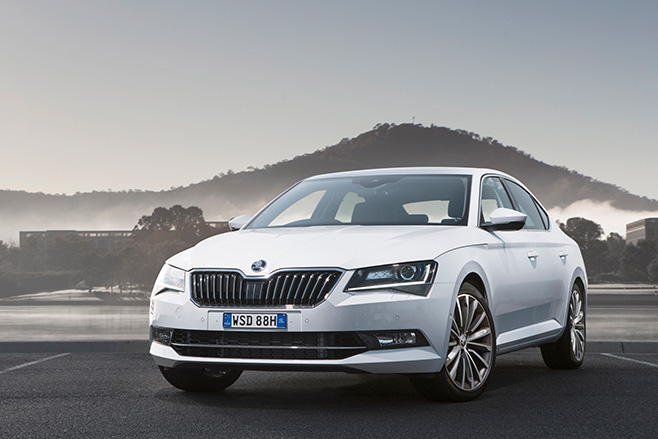