There’s a bit of a tug-of-war internally at Hyundai over what shape Korea’s load-lugger should take.

Hyundai's Toyota Hilux is badly wanted in Australia, but it will be years before the big Korean has one ready for showrooms. The project is currently in the planning stages, according to Hyundai Australia’s Scott Grant, but hasn’t been given the go-ahead for production.

“I do know that HMC (Hyundai Motor Company) is taking it very seriously and a model code has been allocated to it and there’s some work under way,” says the chief operating officer. But this doesn’t mean it’s certain to be built, adds the exec, who in the past has worked for both Toyota and HSV. 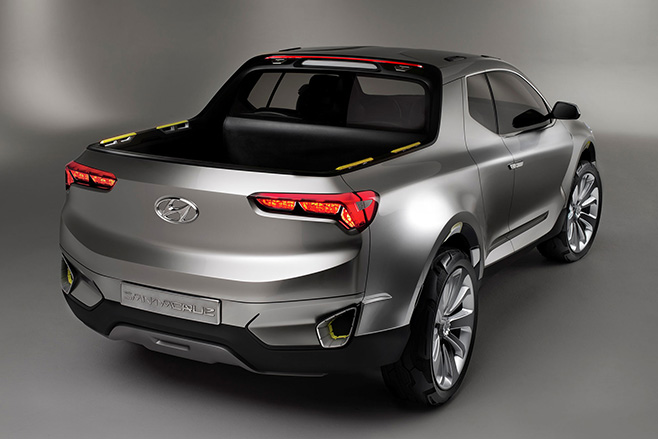 “As far as I’m aware there’s no commitment to develop and produce the vehicle… but we’re desperate for it, there’s no question.”

Grant’s desperation is understandable. The Toyota Hilux was the best-selling vehicle in Australia in 2016, yet ambitious Hyundai doesn’t make the kind of ute we buy. HMC’s objective is growth; the target for 2017 is to push global sales through the five million barrier.

Australia is just one of the markets begging for something Hilux-like from Hyundai. “A lot of the Asian countries generally are looking for something like a light commercial vehicle,” says Grant. 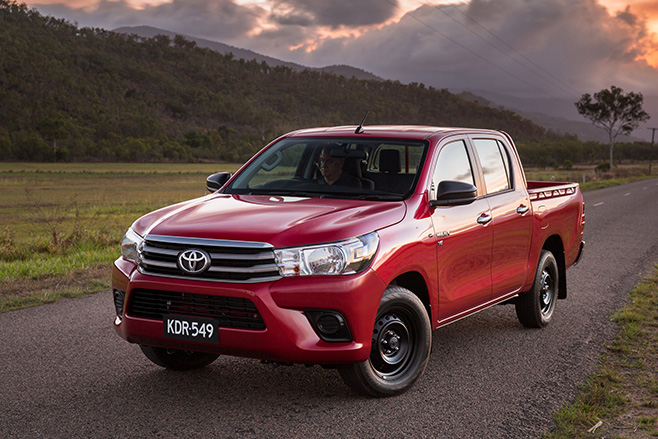 What’s not wanted in Australia (or Asia) is something like Hyundai’s Santa Cruz concept pick-up shown at Detroit in 2015. “Their (the USA’s) requirement is a bit different to ours,” according to Grant.

And Hyundai is likely, in time, to provide exactly that…