The Toyota Hilux trade ute edges ahead of Australia’s best-selling car, the Toyota Corolla, in the overall sales race.

The Toyota Hilux is on pole position to become the first ute to be crowned Australia’s most popular vehicle after breaking clear of its nearest rival in November new-car sales.

A sales figure of 3839 placed the Hilux on top of the sales charts last month, with its stablemate Toyota Corolla small car posting 3245 sales in November. 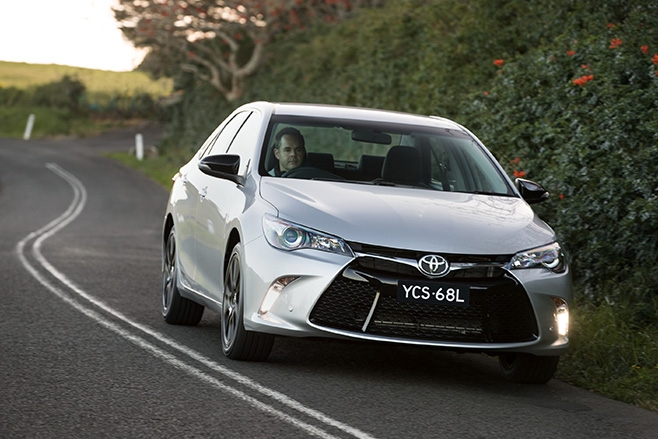 The latest preliminary results, due for official release later today, extended the Hilux’s lead over the Corolla from a slender 21 units to 615 with just one month of the year to go.

For the second consecutive month, the Ford Ranger ute pipped the Corolla to second – with 3410 sales.

Another strong November from the Toyota Camry gave Toyota three places in the top, as the medium car took fourth spot with 2957 units. 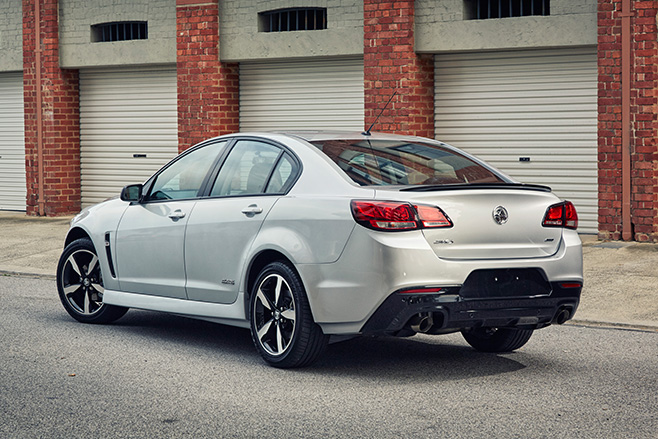 In sixth was the Hyundai i30 that hasn’t been able to maintain its early-year form that made it an early bet for 2016’s most popular vehicle, though it’s looking safe to secure the final spot on the podium thanks to a 1370-unit lead over the Ranger.

The Holden Commodore (seventh with 2088 sales) and Mazda CX-5 (eighth, 1956 units) continued their runs as perennial top 10 vehicles, though the Nissan Navara ute is more of a stranger to the table. 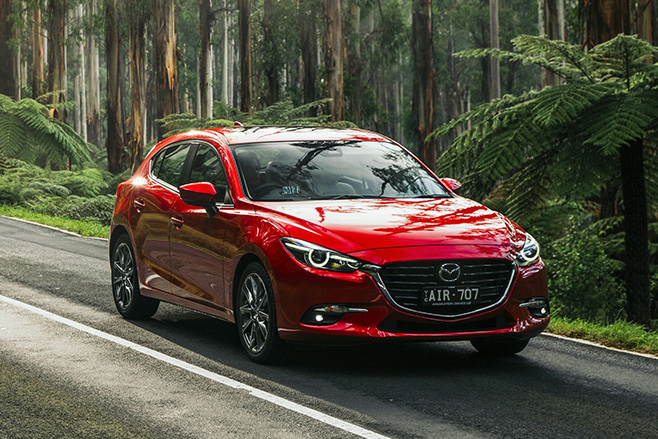 A tally of 1938 sales for November edged out the Hyundai Tucson by just four units – and matched showroom companion the X-Trail SUV for joint ninth.

If December results reflect the year’s sales trends, the Hilux will end the Corolla’s run of three successive titles. The ute’s sales are up 19 per cent compared with this time last year, where the Corolla is down three per cent.