Is this the most Australian Cadillac SUV ever? 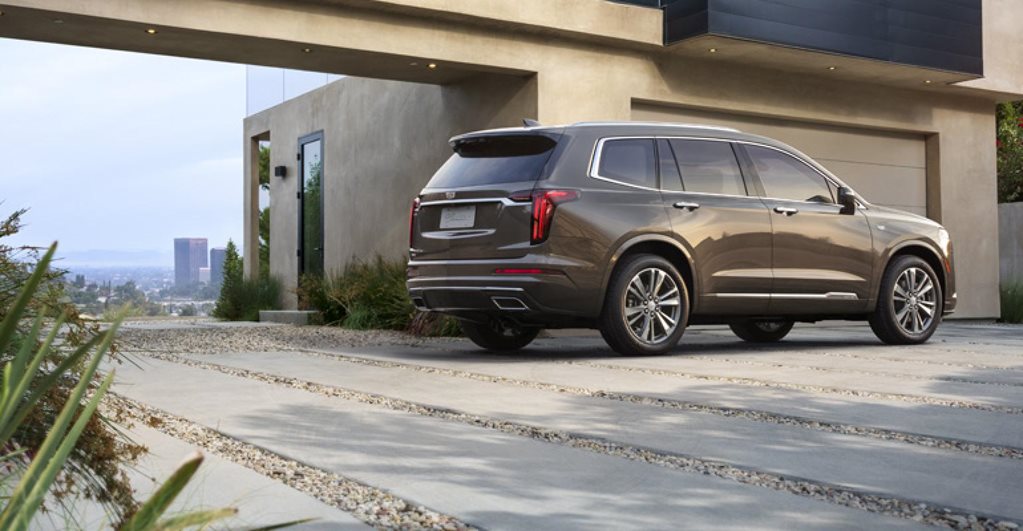 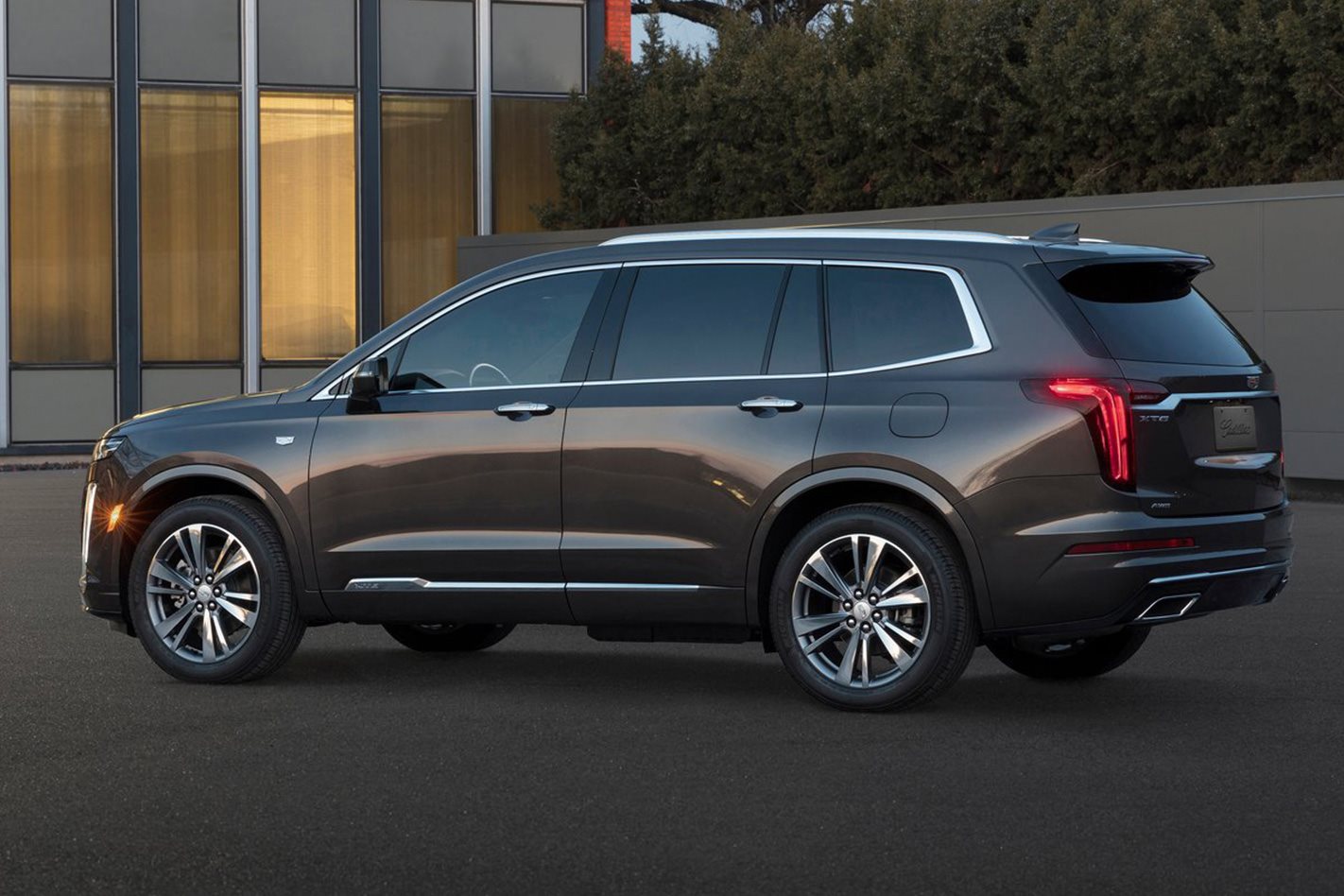 This, for example, is the recently announced Cadillac XT6. Underneath it’s a direct relative of the Holden Acadia. Not only that, the XT6’s list of Australian credentials is long and distinguished.

Its designer, for example, is Andrew Smith, an Australian who rose to the top of Cadillac design by way of programs like the Holden VU ute and the stunning Holden Sandman concept of the early 2000s.

Andrew’s boss is Michael Simcoe, who has risen through the ranks to become the global head of General Motors’ Design across all its brands. Simcoe became the chief of Holden Design back in 1987 and lists both the VE and VF Commodores on his CV.

Legend has it that he sketched up a life-size version of the 2001 Monaro on his lounge room wall.

Why Holden's mountain of problems just got taller

Mechanically, the Holden Acadia has undergone a raft of localisation tuning at Holden’s Lang Lang proving ground, which survived a stay of execution when local manufacturing ended in 2016. 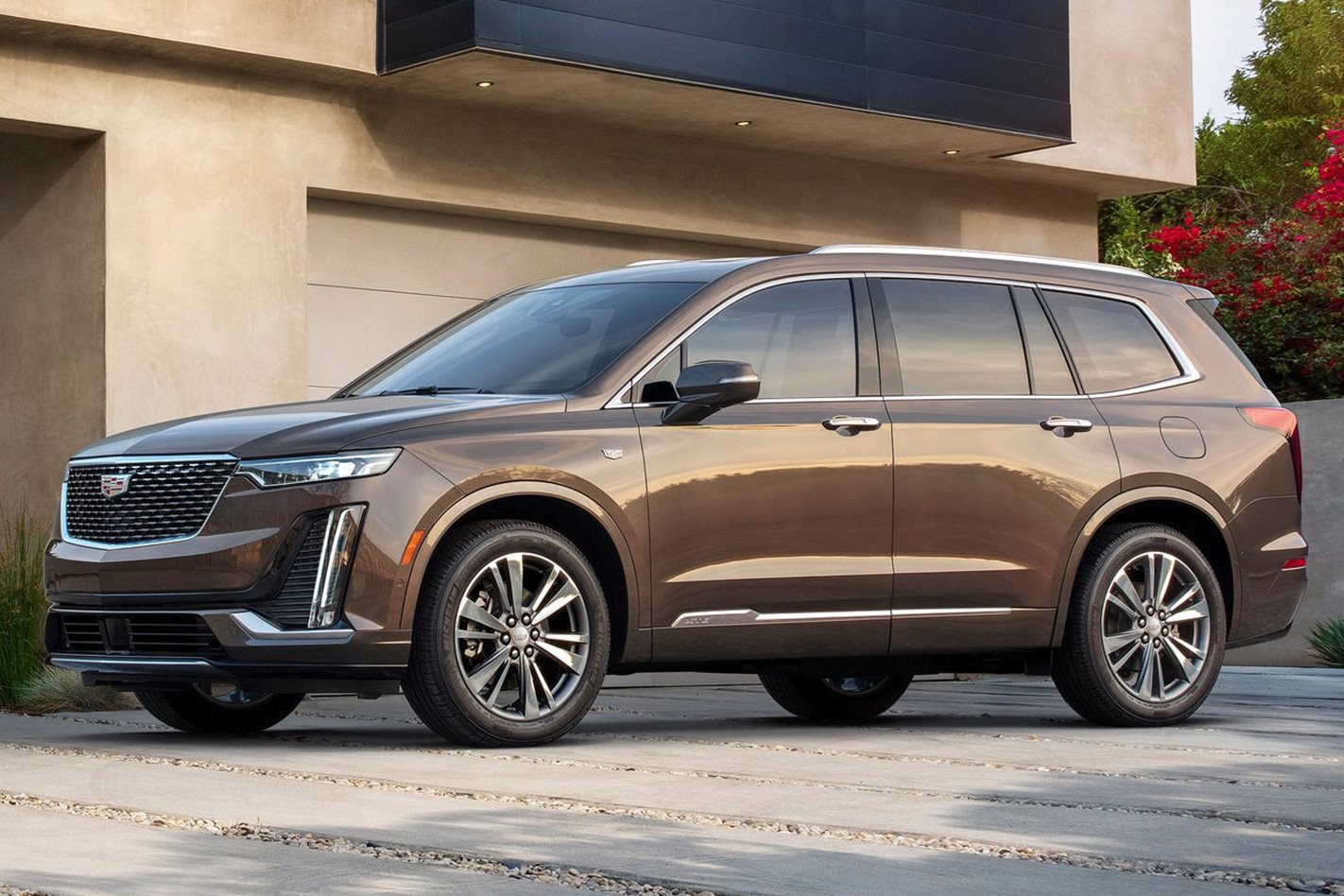 The left-hand-drive Cadillac XT6 ran alongside that same program, a Holden insider confirmed, running thousands of kilometres on Melbourne roads as engineers worked to bake in Cadillac levels of ride comfort and noise suppression into a car that was originally built for GM’s truck brand, GMC.

READ MORE The decline of Holden (and Commodore) in numbers

There haven't been too many other details released about the three-row XT6 – which was announced alongside GM’s SUV EV (SUEV?) plans – but we know that the 3.6-litre V6 engine will be mated to an all-wheel drivetrain. 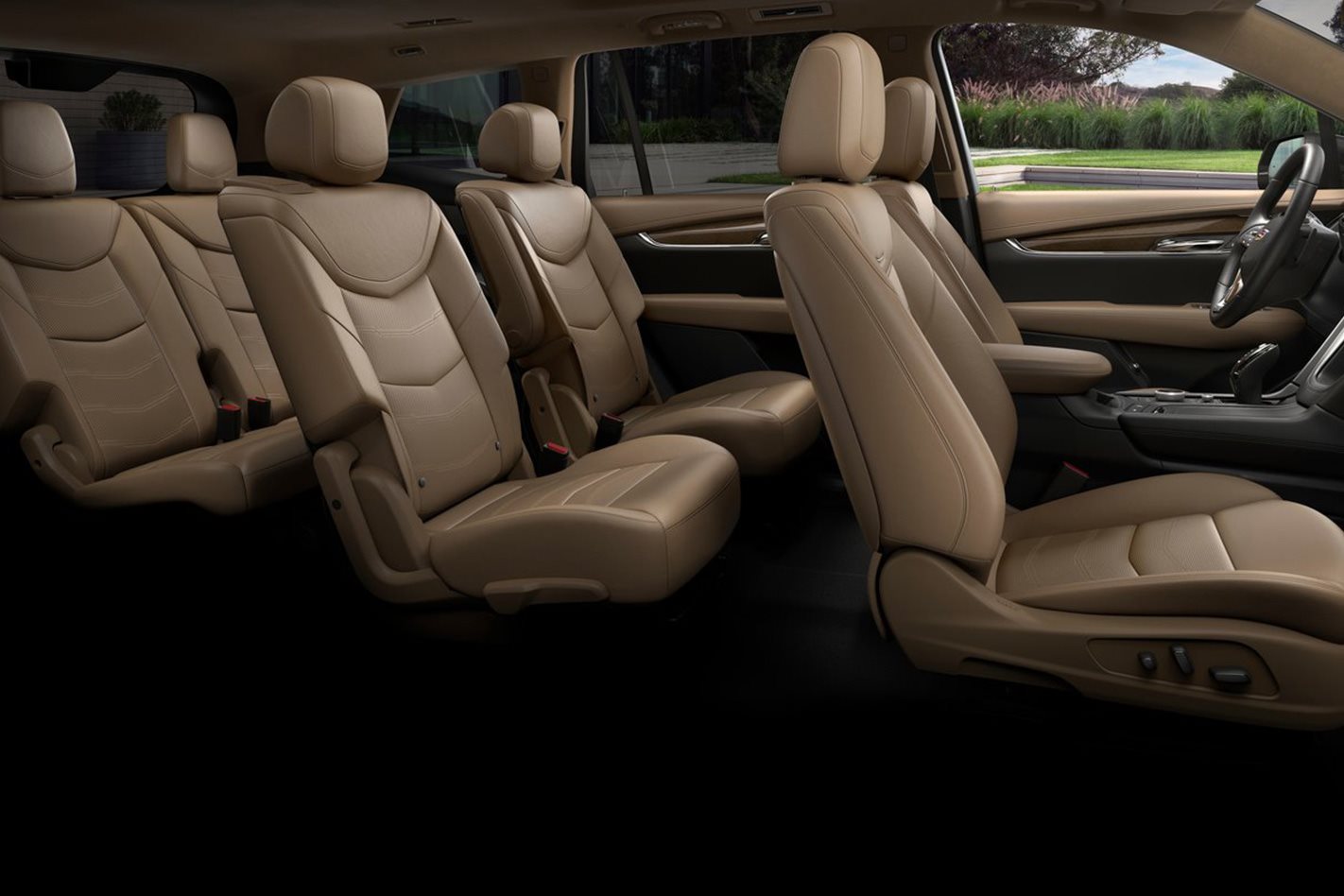 That same powertrain could be fitted to the Holden Acadia across the three-variant range.

Could we ever see Cadillac in Australia? The news out of the US is interesting; former Holden boss and now president of GM, Mark Reuss, asked former Holden head David Buttner to reassess the brand’s suitability for Australia.

Even so, it would be a brave bet to make that the Caddy badge – which came literally hours away from debuting here in 2009 – ends up in a showroom near you any time soon.

Cadillac is playing catch-up in the SUV space; a reported $20 billion reboot in its sedan line-up in 2015 came at the exact wrong moment in history, with customers in the premium space turning to luxury SUVs like the Audi Q7 and BMW X5 instead of Caddy sedans. 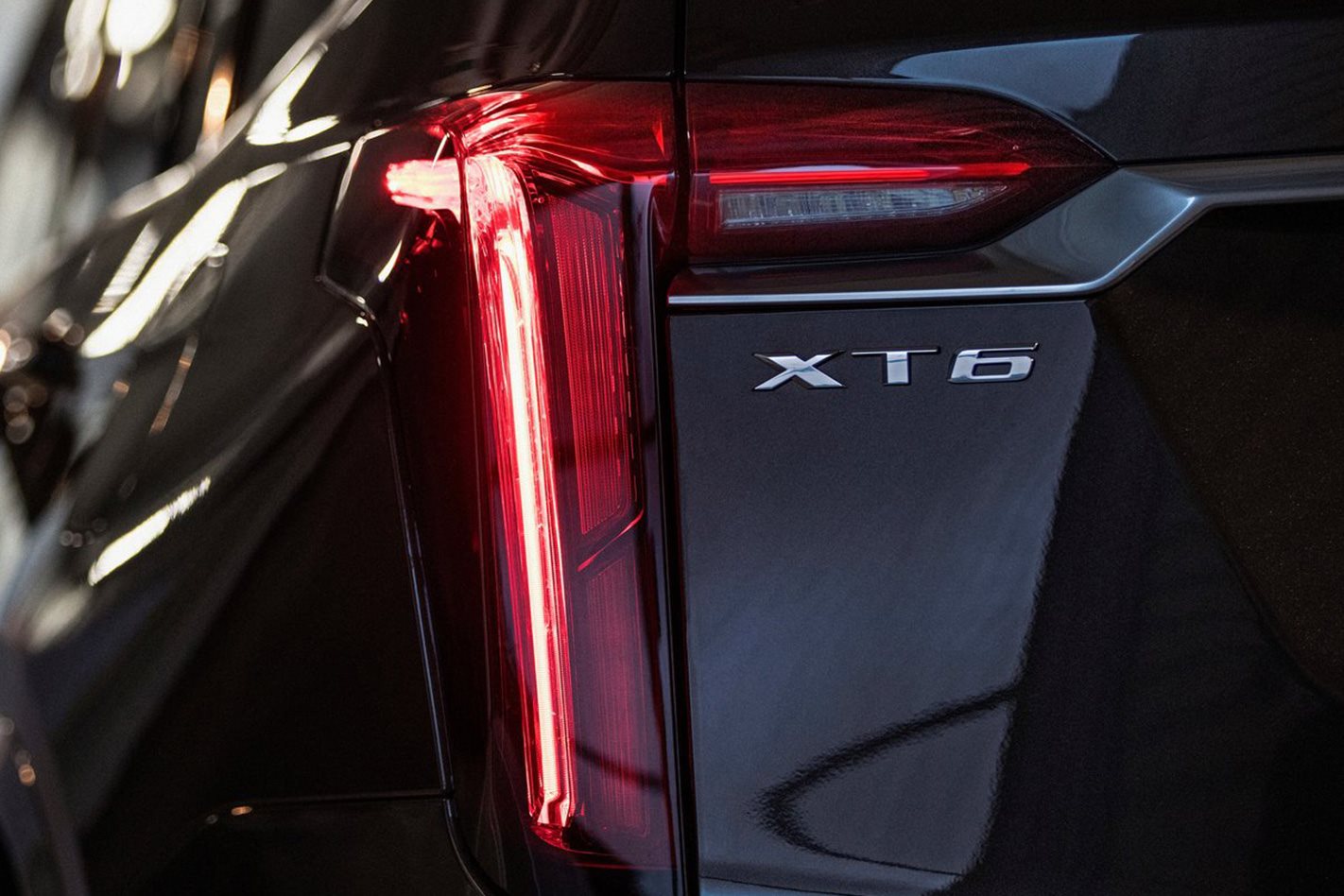 READ MORE Could the V8, rear-drive Commodore make a comeback?

Meanwhile, Holden’s Acadia has had a worryingly slow start to its sales since coming on the market in November 2018. 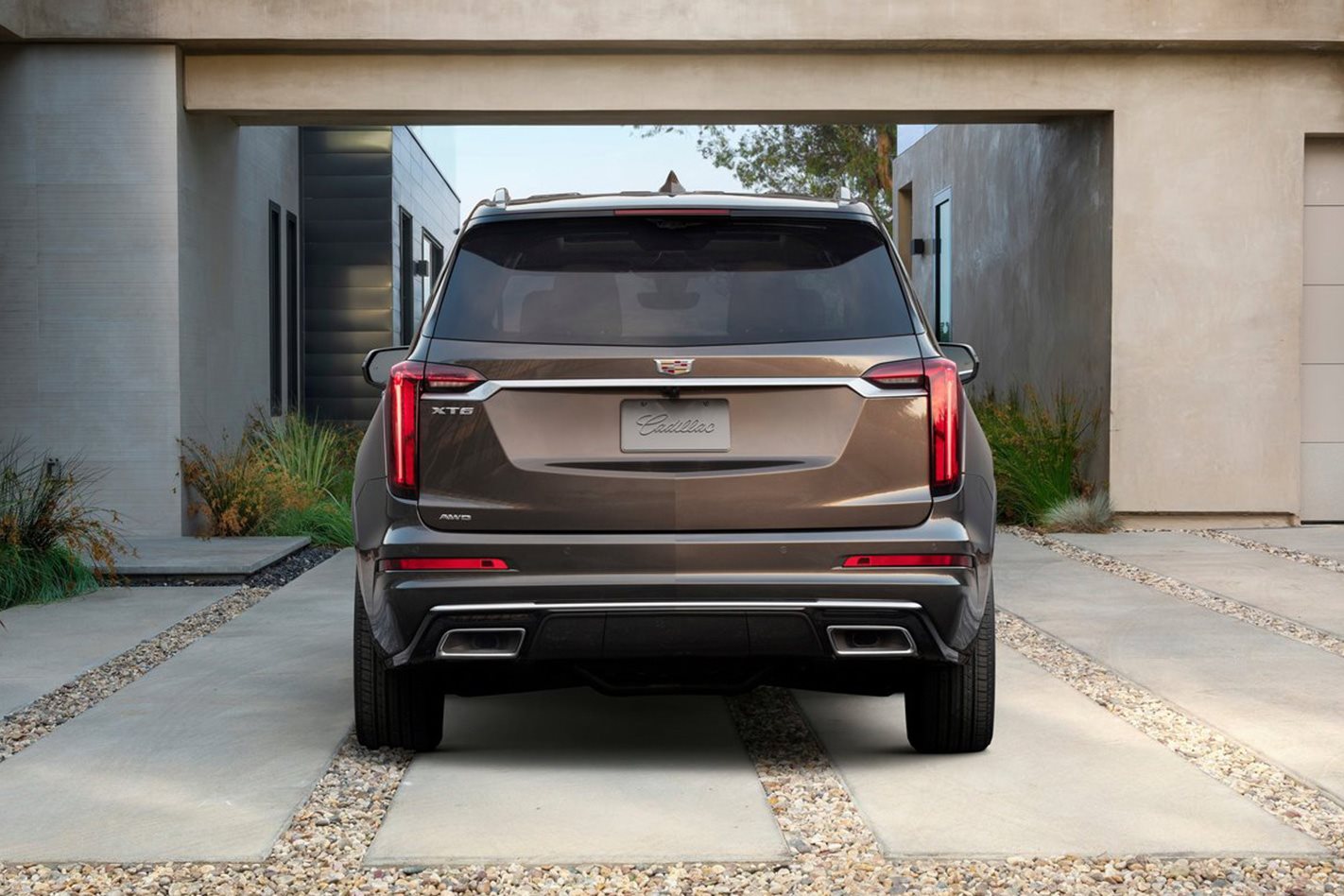 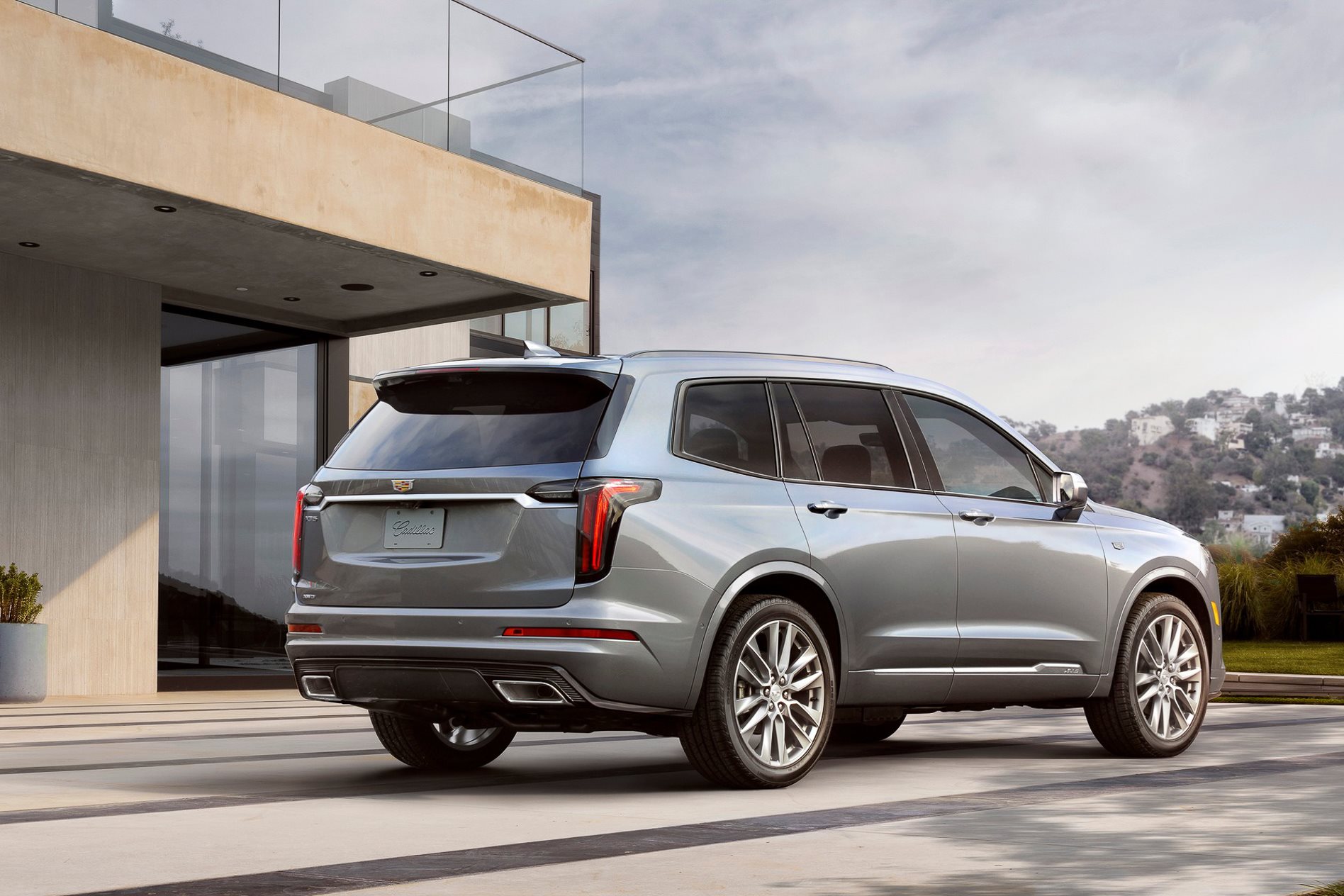 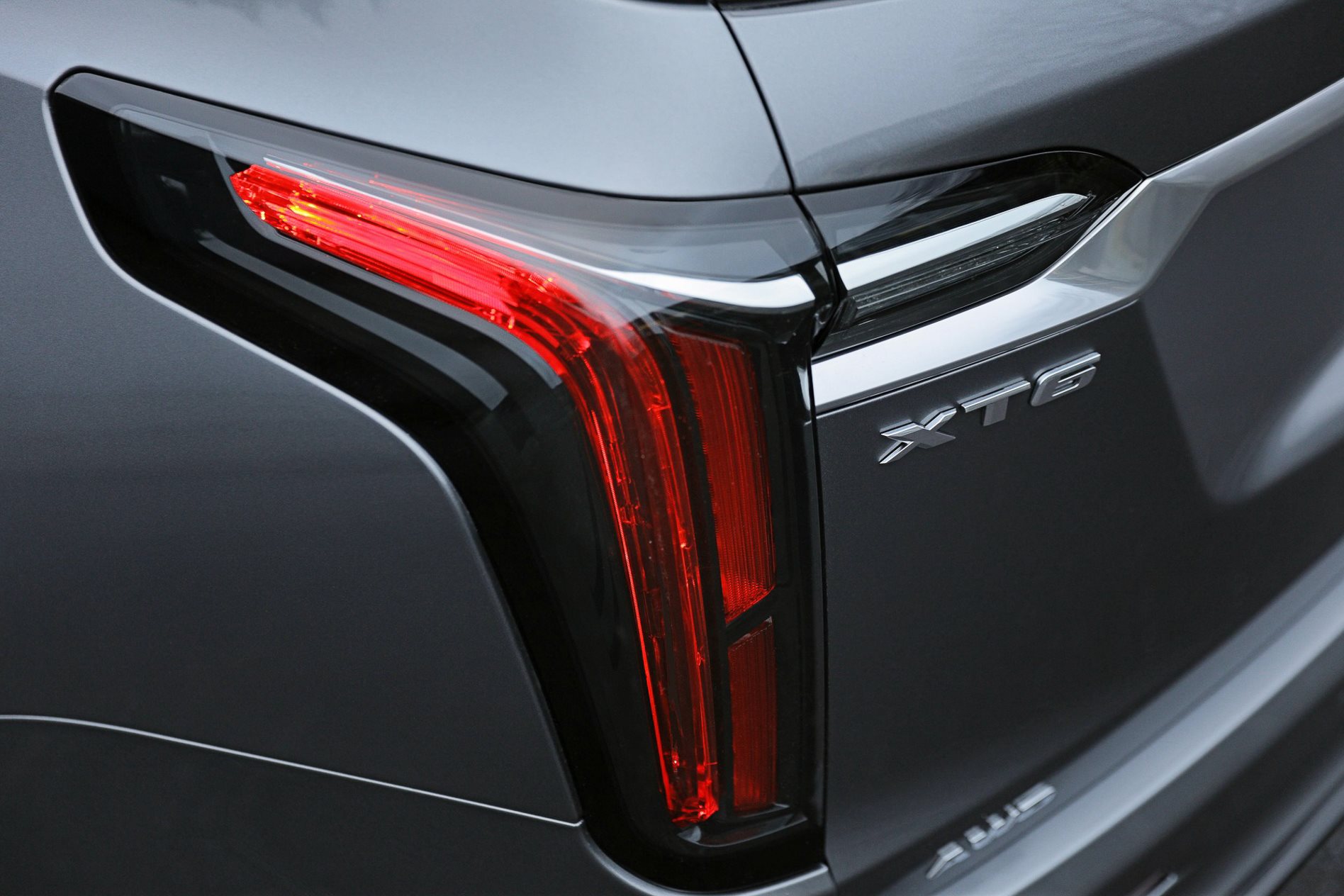 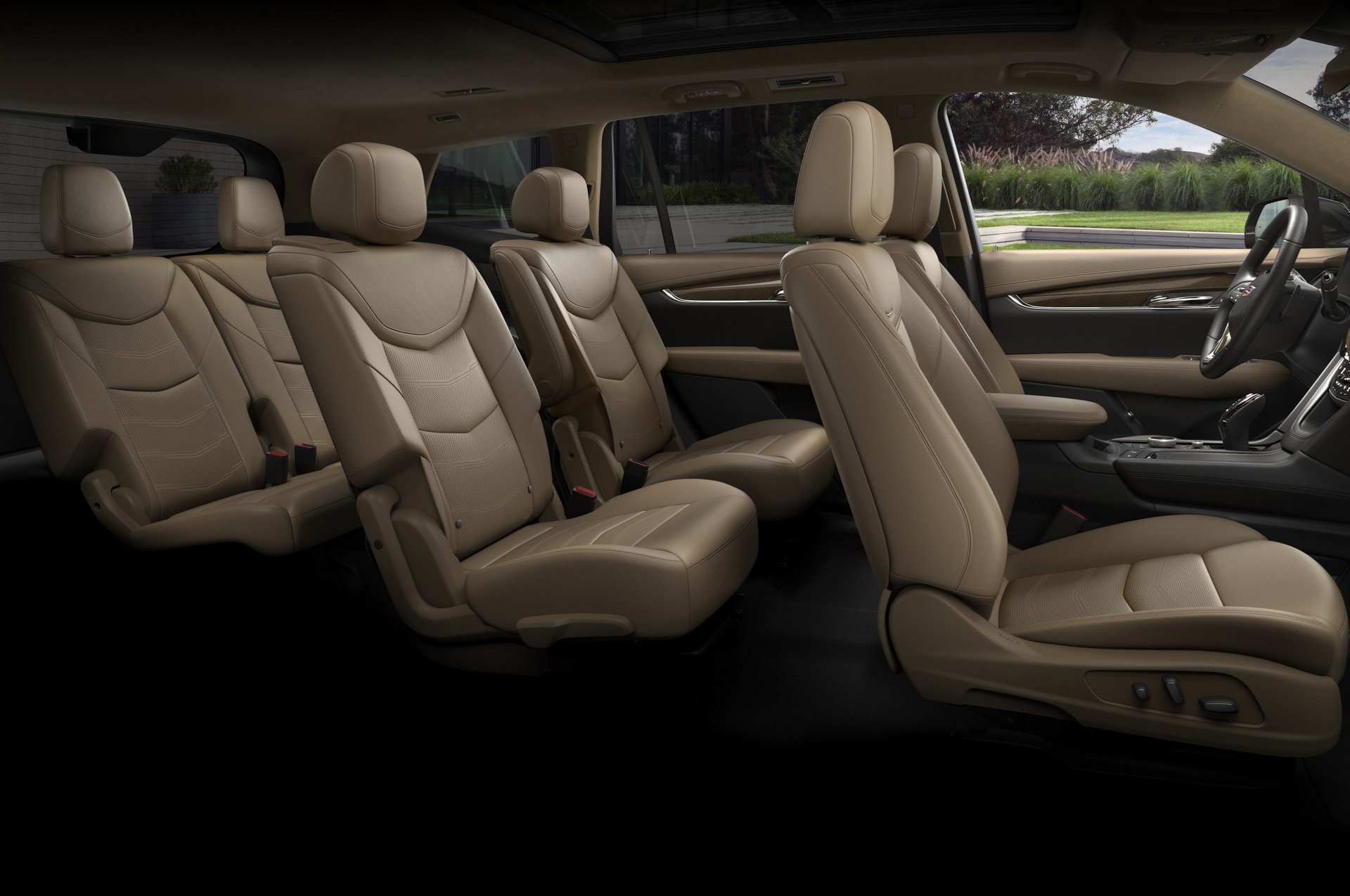 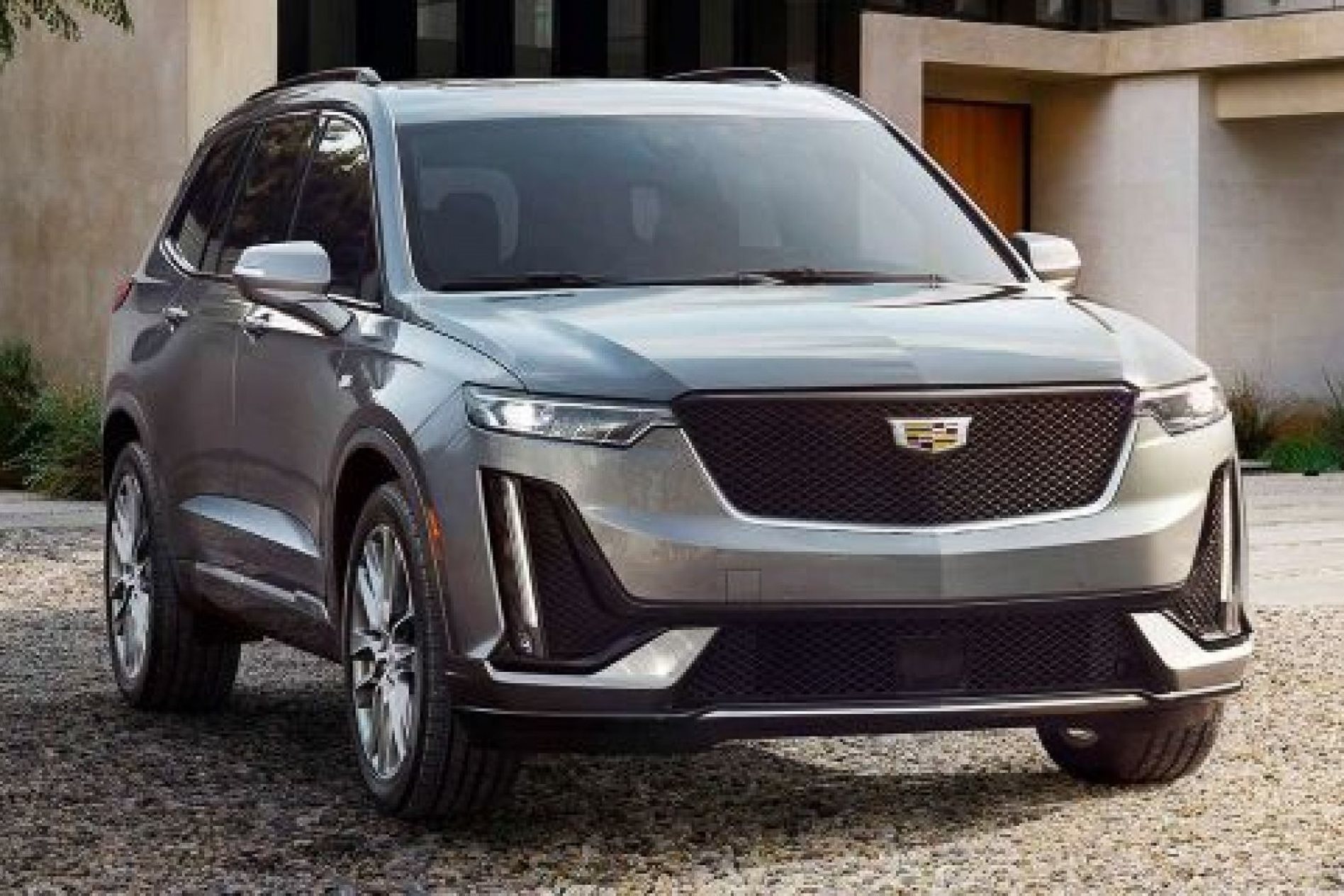