The last couple of years have been rough for the once mighty Holden brand, as it endured some of the poorest monthly sales in its history.

Far from the production highs of the mid 2000s, Holden recorded one of its lowest volume sales month on record in November last year with just 2,668 cars sold, down from 5,125 in the same month in 2018.

In a shock twist following the sales slump, the decision was made to retire both the ZB Commodore and BK Astra from the 2020 Holden line-up. And now, the entire brand has been axed.

This marks the end of the road for the nearly 42 year old Commodore which has struggled with declining sales for a five year period.

To fully understand their demise, we must look at the stark decline in Holden’s automotive significance.

Both sales numbers and market share made leaps in the run up to 2000, but ultimately lost out to Toyota in 2003 for the title of Australia’s most popular manufacturer.

RELATED: Could the Corvette and Camaro be Holden’s saviour?

Then in 2006 Holden suffered its first heavy sales decrease, with 27,953 fewer cars sold and market share reducing to 15.2 percent.

The run since 2010 has been a steady downward slope.

As a result of reductions in government grants and tariffs in the auto industry, Holden’s losses grew, leading to the announcement in December of 2013 that local production would be ceased completely by the end of 2017.

RELATED: Why Holden’s mountain of problems just got taller

Check out the full table below to track the decline yourself.

Holden and Commodore sales in numbers: 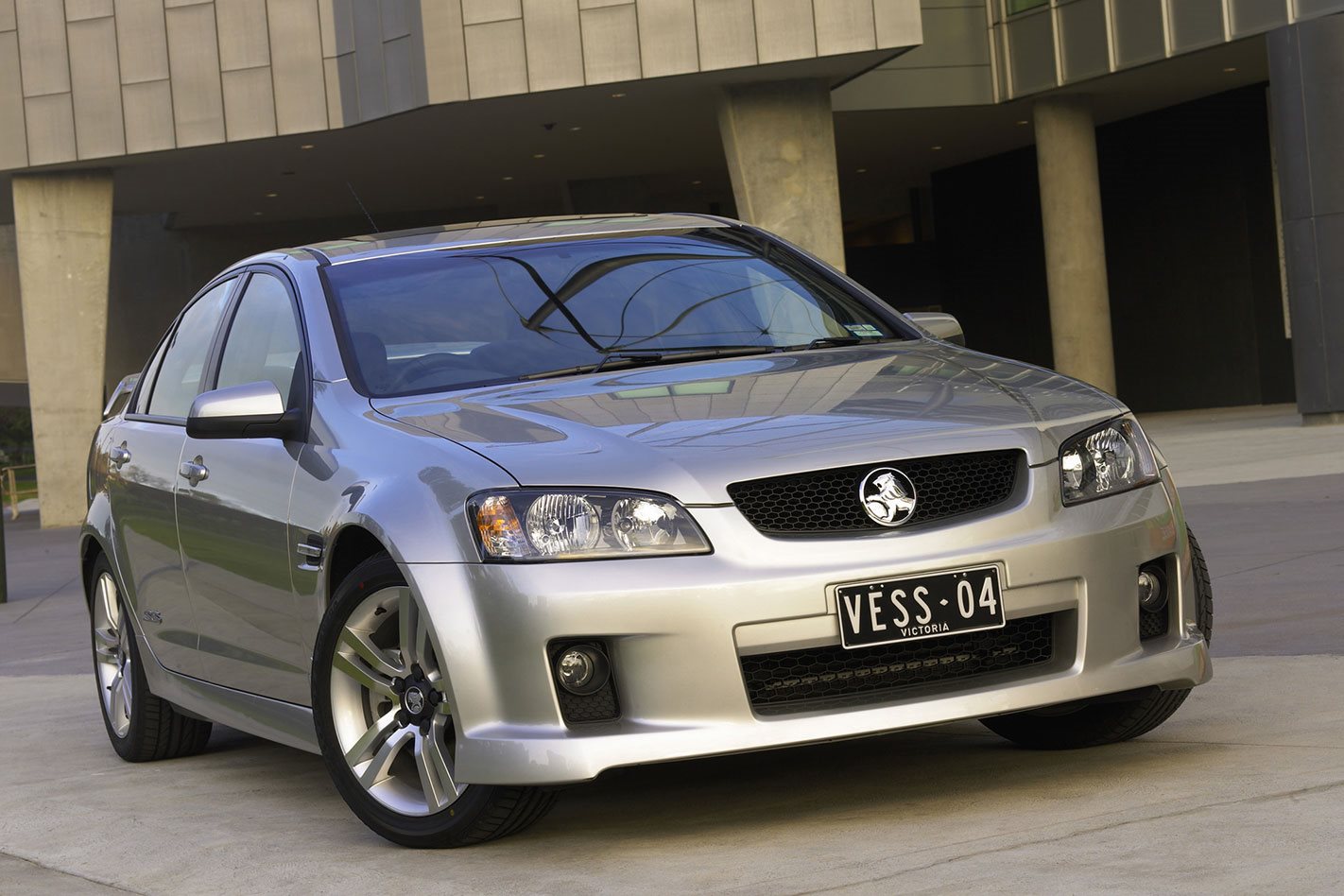 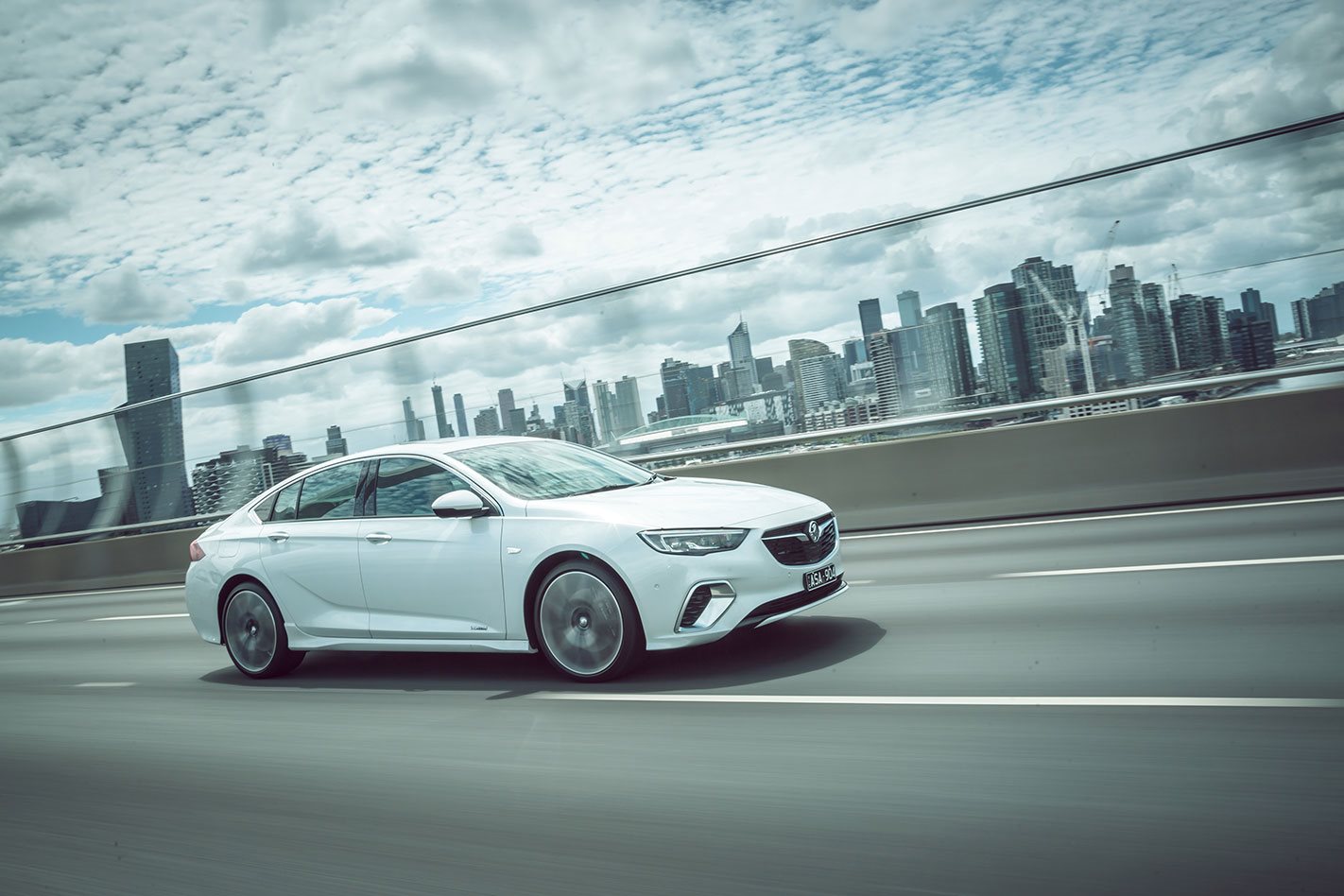 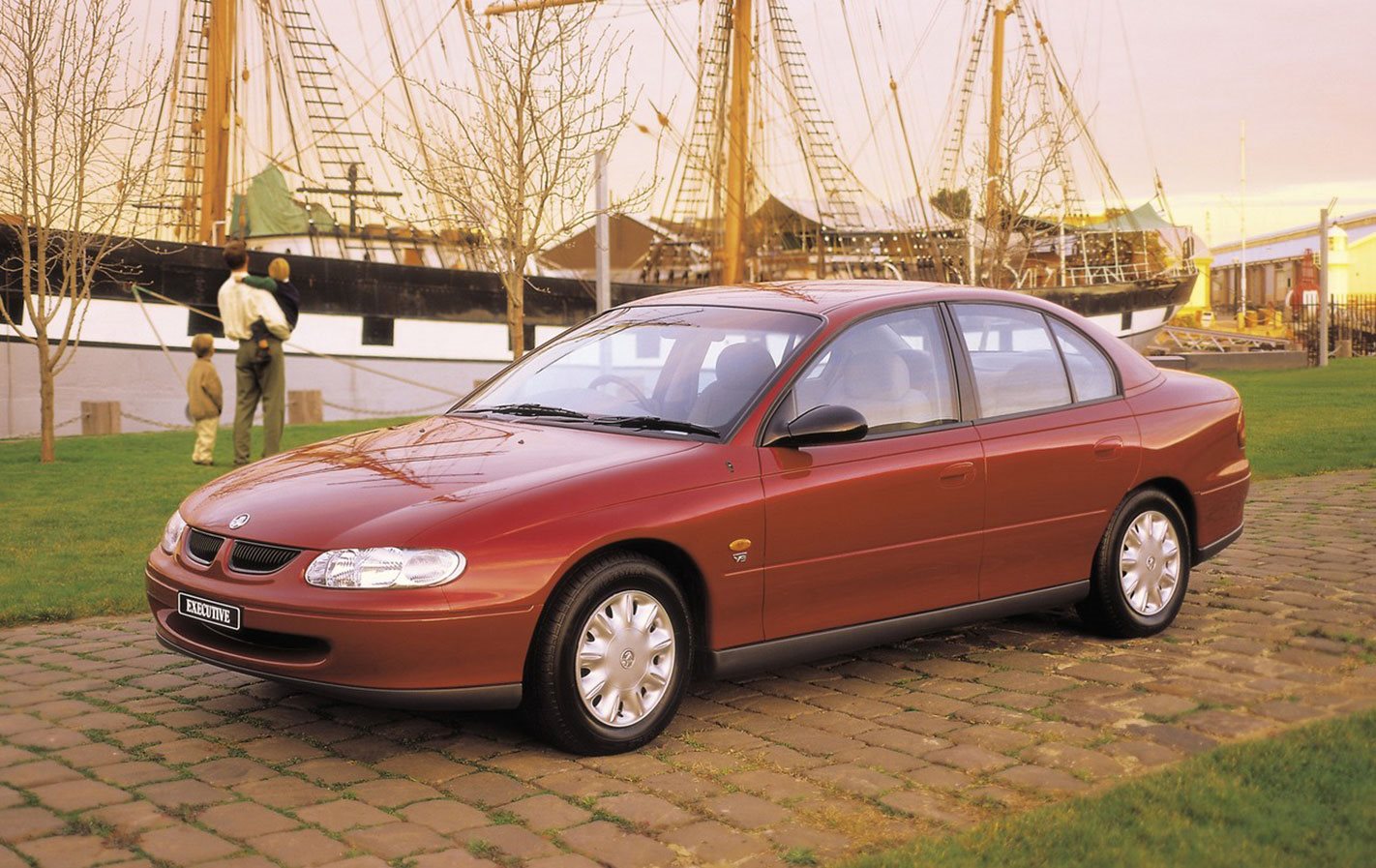