James Corden Turns Carpool Karaoke Into its Own Show

Think Karaoke is daggy? Well you might be surprised to know it’s the new TV trend.

British singer and comedian James Corden has received incredible exposure with his “Carpool Karaoke” videos, where he cruises the streets of LA in his Range Rover singing along with celebs. The segment from his program, The Late Late Show, have gone viral online – clocking hundreds of millions of views.

Corden and TV execs have reportedly been shopping the show around to networks. It will follow the same format as we’re already familiar with – but he will take a “backseat” role, if you will (I’m so sorry). Someone else will host but he will be involved as a producer.

The news comes after the success of the US TV show “Lip Sync Battle” which, funnily enough, is a spin-off from “The Tonight Show with Jimmy Fallon.” Basically it’s just celebrities doing karaoke on TV.

Where was the film crew documenting my incredible antics last Friday night with a few Savvy Bs under my belt?!

One Direction via GIPHY 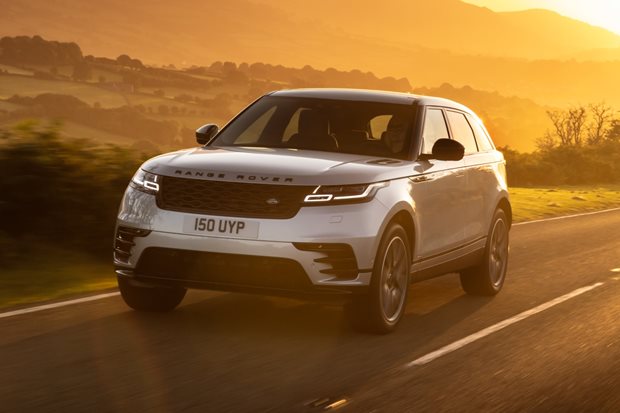