Jeep Australia confirmed ute version of the Jeep Wrangler is in the works.

When the next-generation Jeep Wrangler becomes available, possibly in 2018, a dual-cab ute will be built as part of the range.

Dubbed the JL Wrangler, it’ll go into production in the latter part of 2017. It’s part of an extended Wrangler line-up that will also include diesel models for the USA. 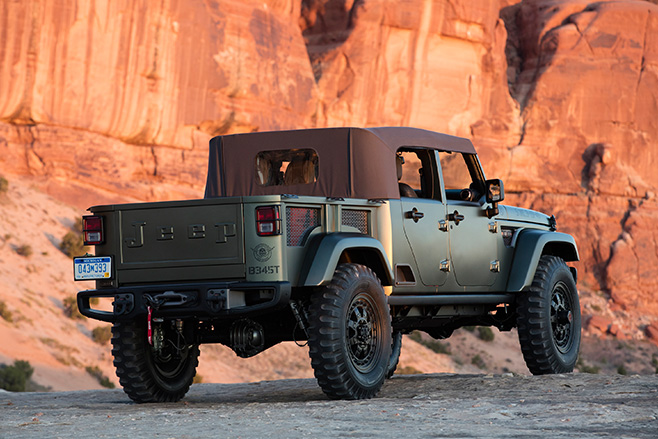 “We’re looking at extending that (Wrangler) line beyond just two- and four-door variants that we have today with the pick-up,” said Zac Loo, head of product strategy and marketing at FCA.

This comes after the Easter Jeep Safari where we saw a range on concept vehicles including the Crew Chief concept double-cab.

The double-cab Wrangler has been around for some time, built by American Expedition Vehicles (AEV) but with FCA offering should be more affordable.

For more information, go to www.4x4australia.com.au

This military-grade Jeep Gladiator looks like loads of fun 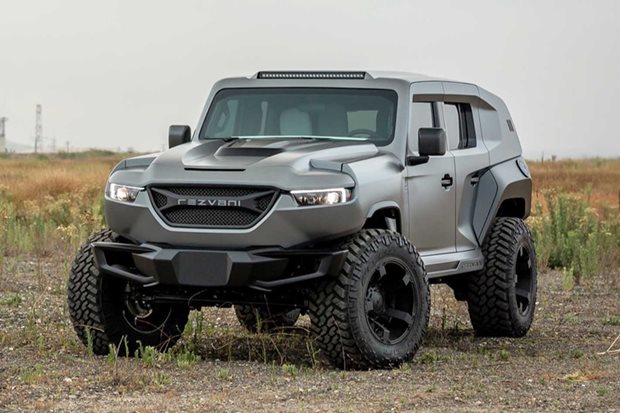 2020 Rezvani TANK is built for the end of the world

The bullet-proof TANK is the world’s most extreme SUV.