Kia will triple the size of its Picanto compact hatch range in 2018 starting with the sports-styled GT-Line variant that’s set to launch in January, with the turbocharged performance-focused Picanto GT joining it later in the year

It will be a significant range expansion for what is Kia Australia’s cheapest and tiniest vehicle, which has so far only been available in a single specification since the nameplate arrived in 2016.

Speaking to WhichCar, Kia Australia chief operating officer Damien Meredith confirmed that the Picanto GT-Line is set to make its local launch in conjunction with the Australian Open tennis tournament, which begins on January 15. 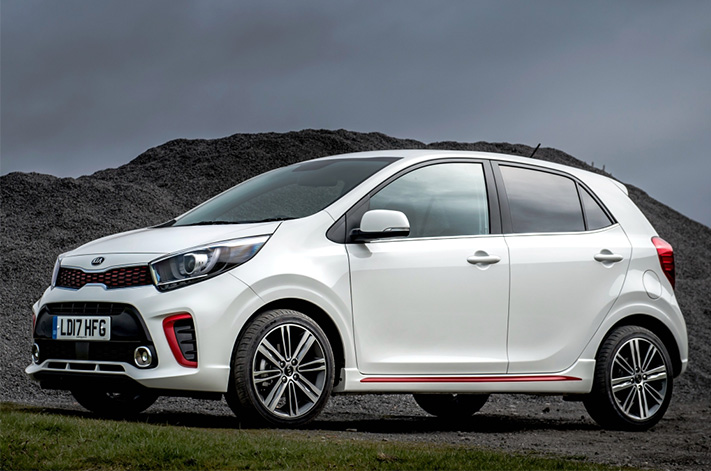 Joining the existing Picanto S, the Picanto GT-Line will wear a sportier bodykit with deeper front airdam, front foglamps, a reshaped rear bumper and be available with 16-inch alloy wheels.

What it won’t have, though, is any extra power. The GT-Line will be a styling exercise, with power to be supplied by the same 62kW, 122Nm 1.2-litre naturally-aspirated petrol four as the Picanto S. Like the S, the GT-Line will also be available with a five-speed manual or four-speed automatic. 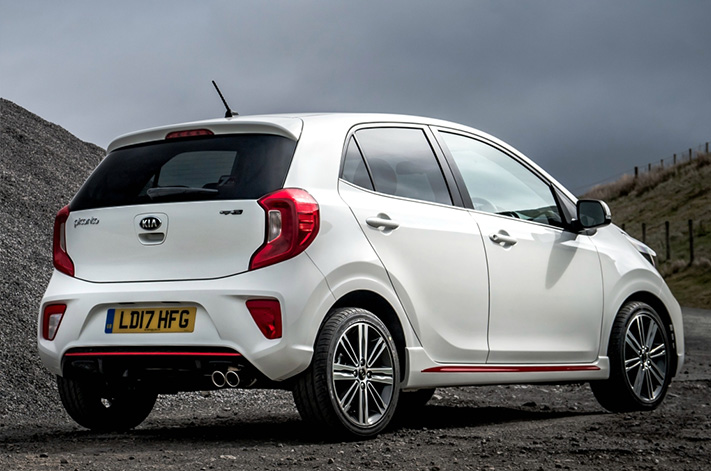 Those looking for a little more pep in their Picanto will need to wait until later in 2018, when the 74kW, 172Nm 1.0-litre turbo three-cylinder Picanto GT is due to arrive. The GT will wear the same body plastics as the GT-Line, but with 12kW more power and 50Nm extra torque – and an Australian-developed suspension tune that should sharpen up its handling – the GT should have something to offer driving enthusiasts on a tight budget.

But uptake may be small, given the GT will only be available in Australia with a five-speed manual. The Picanto GT’s Korean-market equivalent, the Morning Turbo, is available with a four-speed auto, but Meredith confirmed that Australia-bound GTs will only come with the three-pedal transmission. 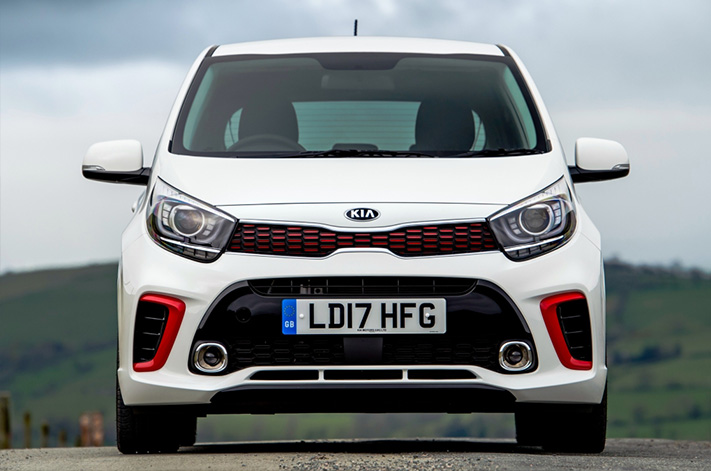 “The GT is coming,” Meredith said. 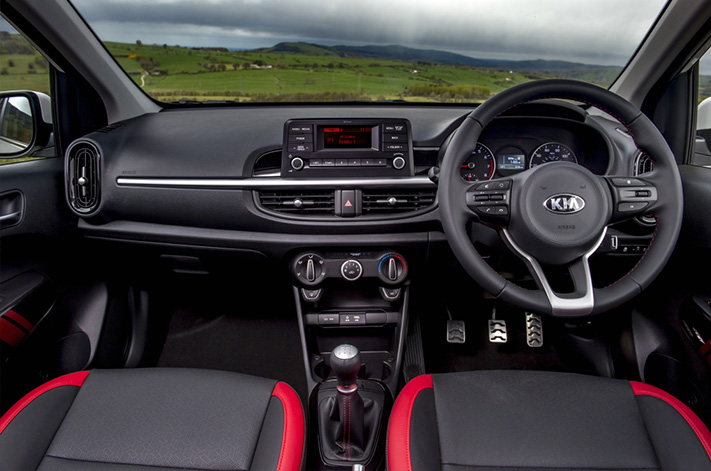 Pricing for both cars will be announced closer to their launch, but with the existing Picanto S topping out at $15,690 drive-away in automatic form, the Picanto GT-Line is expected to arrive with a sub-$20K pricetag when it arrives in January.