It’s only fitting that Lamborghini’s latest limited edition release is named Centenario, the Italian word for centenary, in honour of what would be the 100th birthday of Ferruccio Lamborghini, founder of the iconic car brand.

The Centenario is a fusion of all the things that sit at the heart of Lamborghini in a celebration of its founder’s legacy, merging heritage with modernism.

“The Centenario is a car that perfectly combines tradition and innovation,” Automobili Lamborghini President and CEO Stephan Winkelmann said. “It looks to the future while honouring the legend that is Ferruccio Lamborghini” 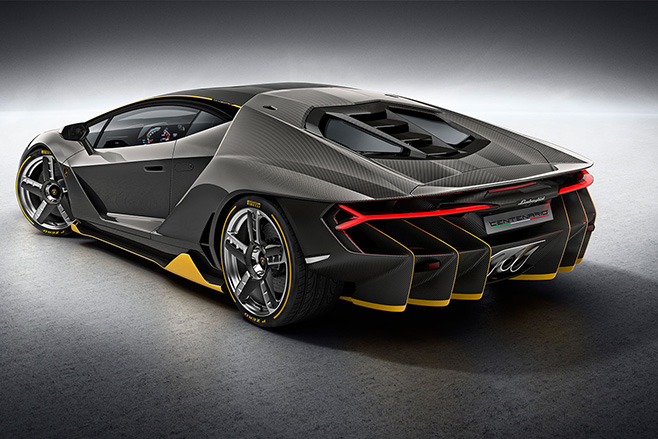 With only 40 Centenarios in production (20 coupes and 20 roadsters), the limited edition V12-powered Lamborghini was sold out before it even reached its official unveiling at the 2016 Geneva motor show, despite its AU$2.65 million price tag.

By looking at the Centenario, it’s unquestionably Lamborghini – aero-enhancing fins, air-vents built into the hood, yellow side skirts, and the automatically extending wing that appears at high speeds. The panels are built from carbon fibre to ensure the Centenario is as light as possible to give it a weight of 1519kg and it features Lambo’s most powerful V1 engine ever built making 566kW. 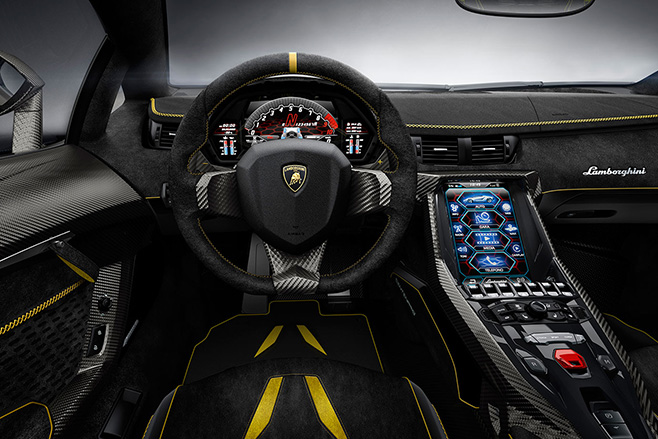 Aside from all the techy stuff, which you can read here at MOTOR there are some cool features we thought worth mentioning in case you decided you wanted to spend your millions on trying to buy this off an existing owner. 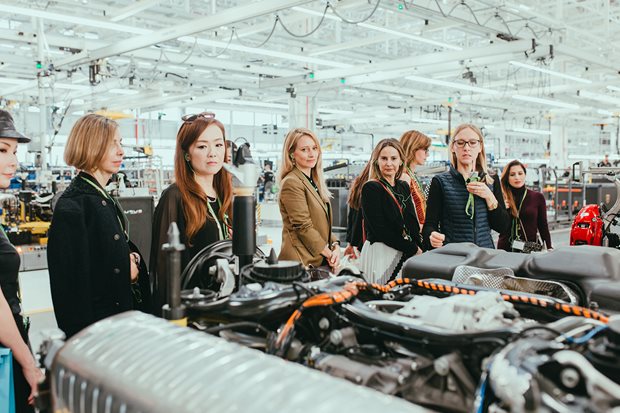 Calling all female innovators under 30: Lamborghini wants you