Lexus is expected to bring out a seven-seat version of its volume-selling RX SUV.

If you’re shopping for a Lexus but have the need to transport more than five people at a time, the behemoth Lexus LX 570 is your only choice right now. Three-row transport isn’t exactly thick on the ground in Lexus showrooms at the moment.

But that could soon change. Reports out of the USA quote Lexus North America chief Jeff Bracken as promising that a seven-seat version of the RX is around the corner, with a late-2017 launch on the cards for the US market.

That will make it the third seven-seat capable Lexus on sale in the ‘States, with the three-row RX joining the existing Toyota LandCruiser-based LX and the Prado-based GX in US Lexus dealerships. Its potential for the Australian market, however, remains unclear. 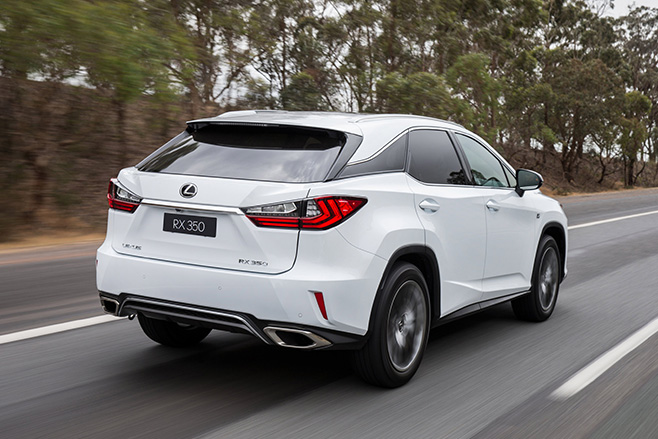 Speaking to WhichCar, Lexus Australia spokesman Nick Raman said while a seven-seat RX is far from confirmed for our market, the Japanese automaker’s local operation – and its dealers – were “pretty content with what’s in the existing lineup”.

That said, Lexus Australia is keen to take a stretched Lexus RX were it made available to it – which is no guarantee given Australia’s right-hand drive requirement. Availability in the US market means little for Australia, and lack of right-hook production is one of the main reasons why the Lexus GX never made it to our shores.

“It would be a great addition, but we don’t have any information on whether it’s going to be introduced here,” Raman said.

“We would be interested, absolutely. Once we’ve received more information about it, we’ll certainly investigate it.”

A seven-seat RX would finally allow Lexus to compete with rivals BMW, Range Rover and Audi, whose X5, Range Rover Sport and Q7 all feature a three-row capability. However, with limited room within the current RX’s bodyshell we can expect the incoming seven-seater to have an elongated rump. Recent trademark applications in the USA indicate those models will carry an ‘L’ suffix to indicate their extra length as well. 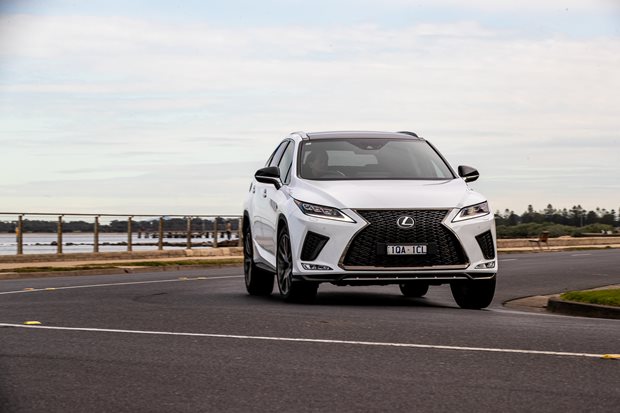 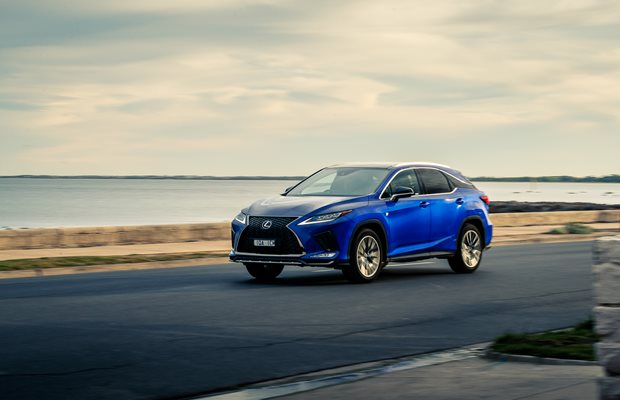