Challenger EV manufacturer Lucid has used the launch of its first car – the Air – to announce a large SUV named the Gravity will follow, as the company’s second offering, along with a brief glimpse of the new vehicle.

No information was offered regarding the next Lucid other than its moniker and that the more all-terrain focused EV will continue the company’s space-maximising mission and flexible architecture that will enable a broad spread of variants.

The company – which started out as a battery and drivetrain supplier – has laid out a 10-year growth plan which will introduce many more new models, building the assault against established luxury EV manufacturer Tesla. 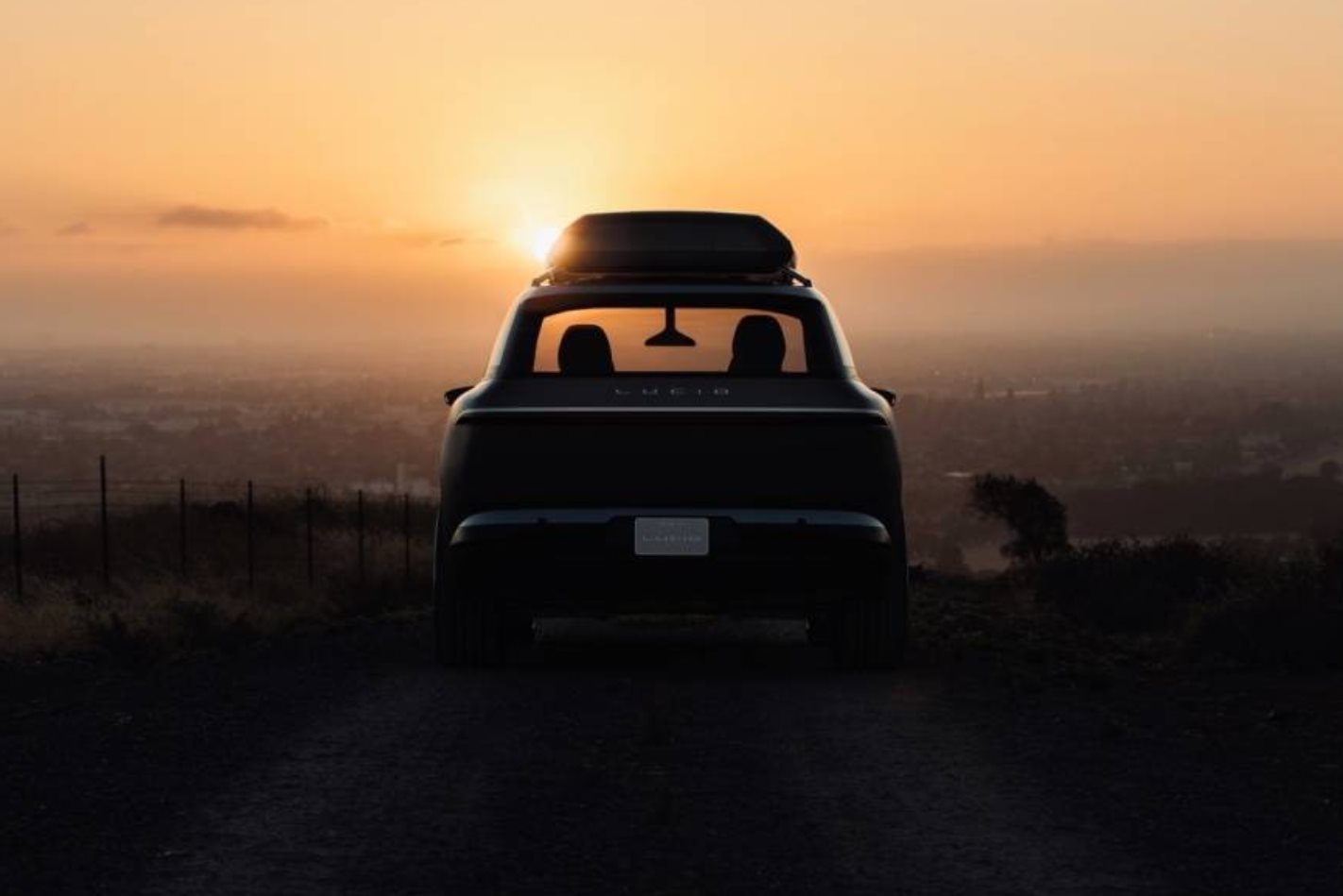 In addition to the Tesla Model S-taunting Air that was officially launched in the North American market today, Lucid’s latest revelation heralds a new rival for the fellow Californian manufacturer’s Model X, along with a growing number of zero-emissions SUVs from various mainstream manufacturers.

Given Lucid’s development of a ‘skateboard’ type vehicle platform it would be safe to assume the new Gravity will share the same architecture as the Air, bringing similar advantages and performance claims.

In its most premium form, the Air Dream Edition packs a 113kWh battery, about 736kW, all-wheel drive and a range of about 830km although there are three other more accessible variants on the way as per Tesla’s model offering.

It’s likely the mechanically similar Gravity will follow up with a range walk-up in parallel with the Air.

The ambitious company has not confirmed when its first SUV will hit the market or trails, but it slots into the decade-long strategy and will roll out in stages along with the various Air variants.

Lucid has not yet indicated any plans to offer its models outside its main focus and the North American market although, given the momentum its arch rival is building in other nations including Australia, you can bet your last Bitcoin the company is eyeing other lucrative arenas including ours.