Indian-based multinational Mahindra has stepped up its assault on the Australian tradie market, with a sharply priced cab-chassis offering in its updated Genio.

All variants come with a five-speed manual and a 2.2-litre, four-cylinder diesel that produces 88kW and 280Nm.

“The 2016 Genio really holds its own against competitors by setting out to provide functionality and practicality in a cost-affordable overall package,” Russell says.

Features include SRS airbags for the driver and front passenger, side intrusion beams in the door, crash protection and crumple zones, a collapsible steering column, and ABS braking. There’s also air-conditioning, power steering, central locking, cruise control, power windows and audio controls mounted on the steering wheel. Bluetooth is optional and operates through a push-button control on the dashboard.

As far as work credentials go, the Genio 4x4 single-cab has a payload of 1160kg while the dual-cab 4x4 has a 1000kg payload. At the front the Genio has a double-wishbone, independent coil-spring set-up. At the rear there are leaf springs. Brakes are disc at the front and drum at the rear, and its maximum tow-weight capacity is 1800kg for a braked trailer. It’s also available as a 4x2.

This article was originally published in 4x4 Australia April 2016. 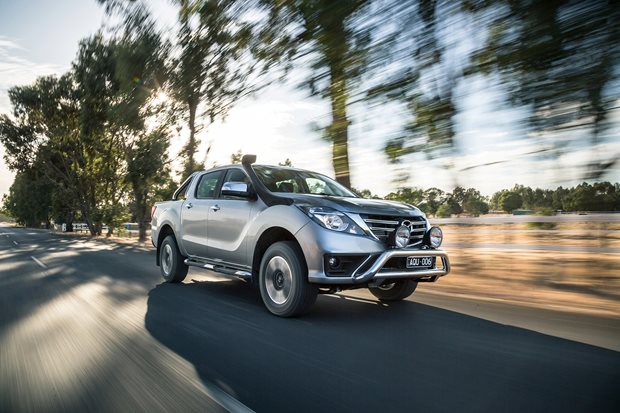 The Mazda BT-50 has been facelifted for the Australian market, and is powered by a five-cylinder turbo-diesel that is quite fuel-efficient. 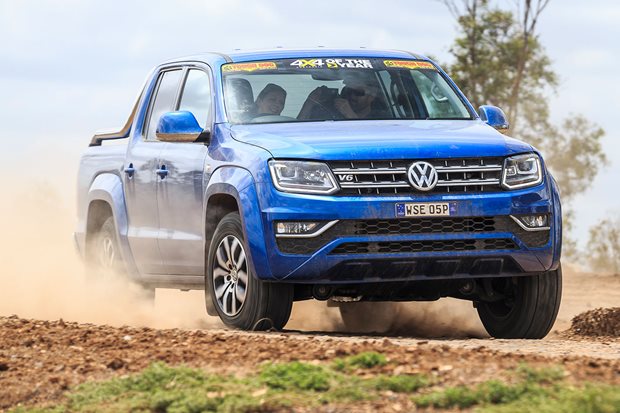