The Mazda CX-3 has gained more dynamic ability as part of a makeover revealed at this week’s New York Motor Show.

While the car remains visually similar to the current model, there have been small tweaks under the skin and inside the cabin to improve the popular model. 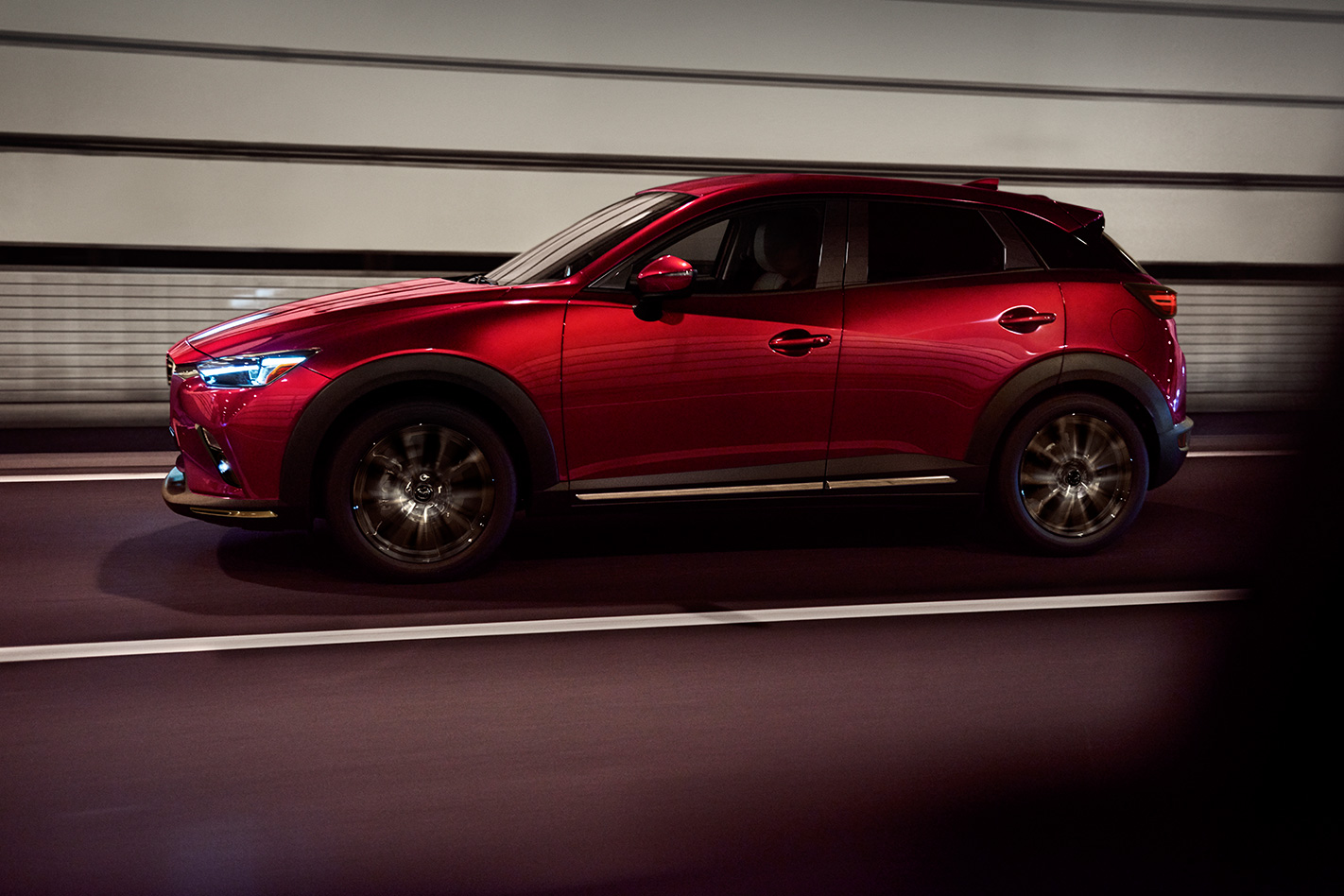 G-Vectoring Control, which is trickling throughout the Mazda range, and is designed to help Mazda’s products turn corners by subtly shifting the vehicle’s weight has been introduced to improve the CX-3’s already impressive dynamic ability.

The CX-3 also gains a new LED tail-light design, as well as a fresh look for its 18-inch wheels, and an electric parking brake.

The front seats have been redesigned to be wider, with high-density, vibration absorbing urethane foam used to add comfort for the driver and front passenger. 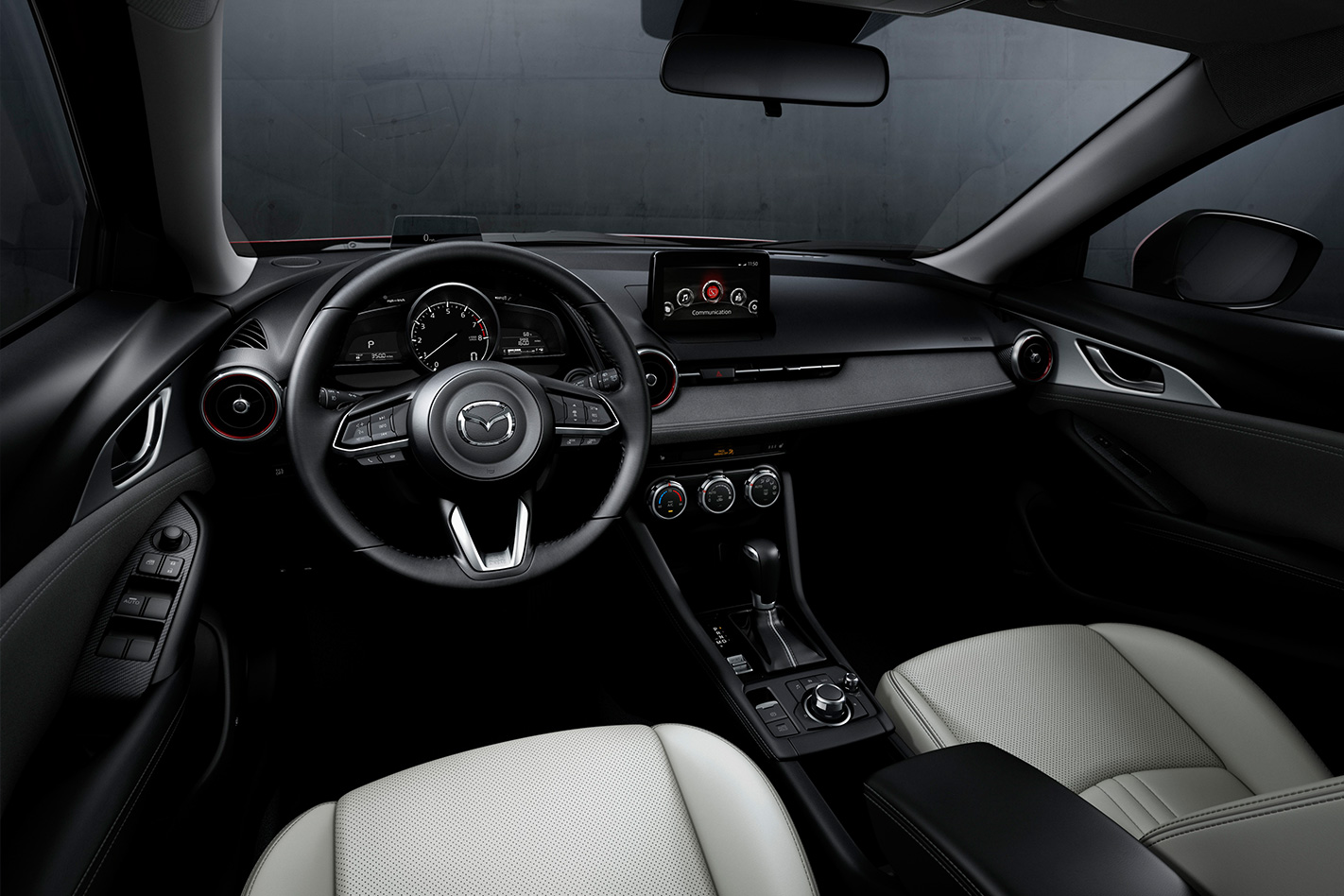 A suede-like material has also been introduced to the cabin, and features throughout from the door trims to the dashboard. Rear occupants gain a centre armrest with built-in cupholders.

The updated US version of the CX-3 was revealed with a 2.0-litre four-cylinder normally aspirated petrol Skyactiv engine, mated to a six-speed automatic gearbox. Power has received a small bump to 110kW and 200Nm (compared with an Aussie-spec tune of 109kW/192Nm), and Mazda says there is now more torque through a wider part of the rev range. 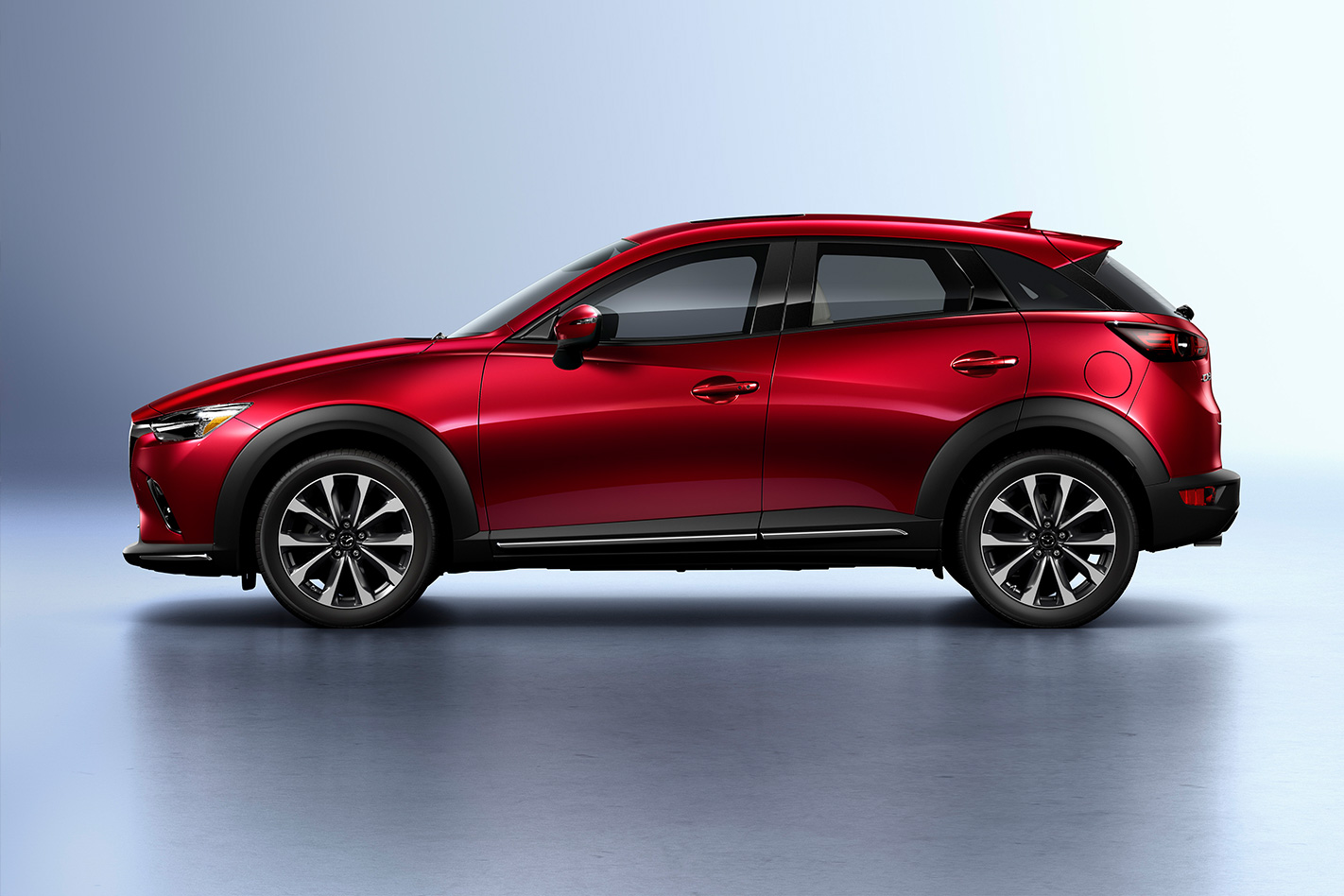 The facelifted Mazda CX-3 will go on sale in the US later this year, with no word yet on Australian pricing, specification, or launch timing.