The Mercedes-AMG GT supercar will become slightly more accessible, with the impending arrival of the entry-level version previously ignored for Australia.

Mercedes-Benz’s local subsidiary will import the regular GT in the next few months, with pricing that could save up to $30,000 over the GT S that has been on sale since 2015. 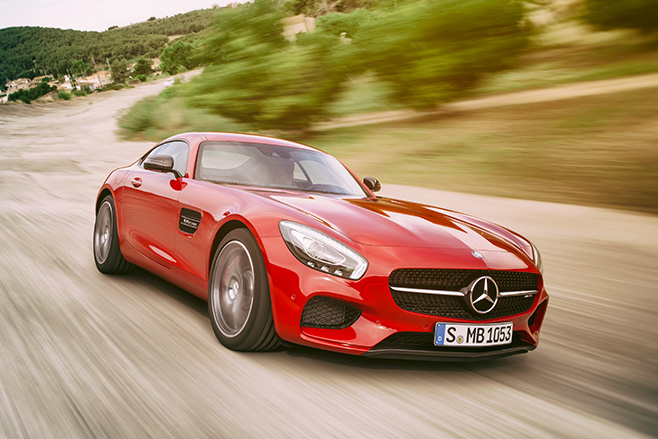 Standard equipment levels will also be reduced and options more limited. For example, the AMG Ride Control multi-mode suspension is not expected to be standard on the GT, while the S’s optional carbon ceramic brakes will not be offered at all. 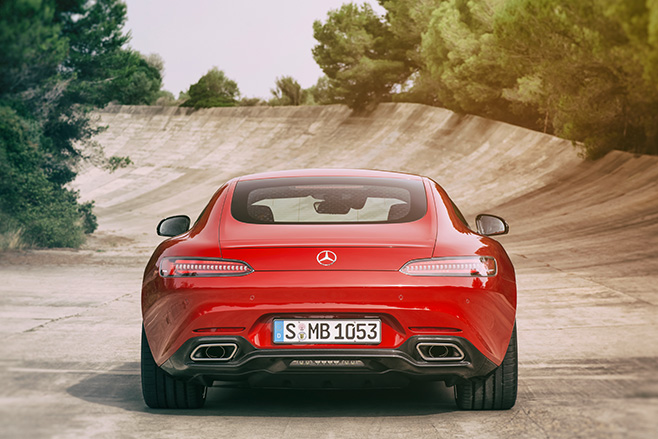 Mercedes-Benz Australia still expects to sell five times as many GT S models as the GT, despite the latter’s lower price tag.

The German brand’s supercar range will expand to three in 2017 with the recently revealed Mercedes-AMG GT R, which will sit at the other end of the spectrum to the base GT with the most power (430kW) and fastest acceleration (0-100km/h in 3.6 seconds).