Petrol-heads love comparing cars’ horsepower and torque figures on a mine’s-bigger-than-yours basis. But what are power and torque? Are they the same thing? No, they’re not, and the difference is fundamental to how an engine performs.

The engine in a car works a bit like your pushbike. The pistons (your legs) go up and down and the crankshaft (the pedals and chain wheel) turn that into circular motion which powers the car (or your deadly-treddly).

In pure physics terms, torque is the twisting force applied to that crankshaft by the pistons. To you and I, torque is the amount of work an engine (or your best cycling legs) can do. It exists, it’s real and it can be measured as a force.

Power, meanwhile, is a theoretical measure arrived at by mathematics. It’s basically a measure of how fast that same engine can produce that torque. So when you step on the throttle and feel the car surge forward, pinning you in the seat, that’s torque that you’re feeling.

Despite what the sale brochures say, power is just a number; torque is the real deal. 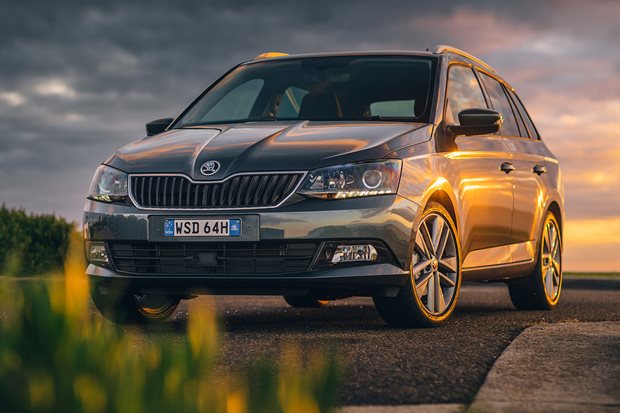 Australian buyers are shunning some excellent cars and sticking with the big sellers.