It’s been a long time coming, but Mitsubishi has finally delivered a rear view camera kit for Triton owners.

To help ensure that low-set bollards are no longer the stuff of waking nightmares, Cab Chassis versions of Mitsubishi’s hardy perennial pick-up now have an extra set of eyes bundled with all Genuine Accessory Hard Tray packs.

This has involved a minor redesign of the hard tray to add a recess just above the licence plate, rather than merely adding an auxiliary lens to the rear end. It looks nicely protected from spray and road debris, while the licence plate lights on either side of it also help shield it from accidental damage. 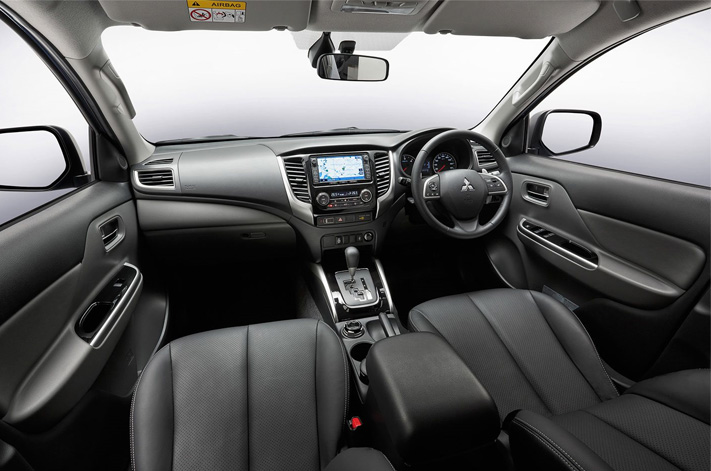 The full colour image from the cam appears on the double-DIN sized screen on the Triton’s dash, with handy reversing guidelines. There’s an impressively wide field of view too, which is going to prove helpful when reversing a heavily laden truck out of a garage or parking spot.

And the price? The Genuine Hard Tray pack, including the rear view camera, is available from $1191 to $1750 depending on the tray configuration.

The Triton is still proving hugely popular with Australian buyers, who appreciate its competitive pricing and rugged build. 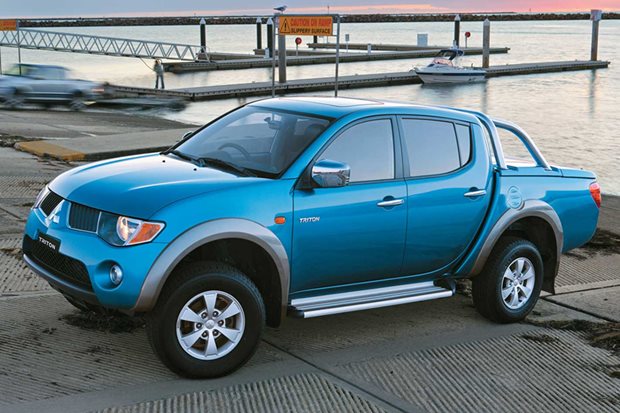 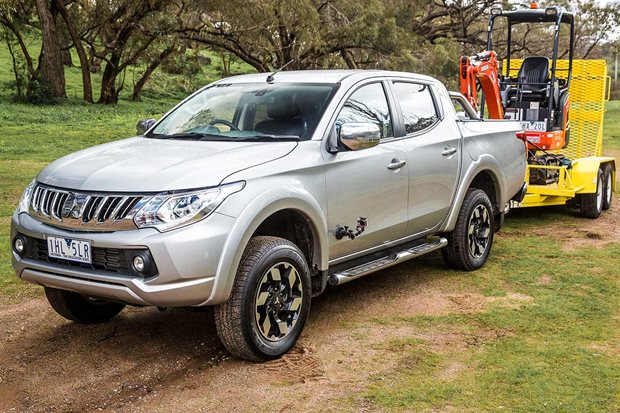 Risk of corrosion and fracture on the Triton’s side-step mounts prompts a recall. 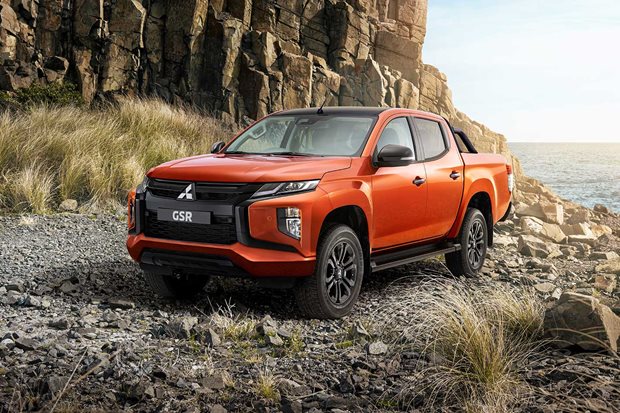