It’s becoming more and more common for people to flash their smartphone to pay for items, but using a digital wallet at a drive-thru café or restaurant could cost you a lot more than the price of a latte and muffin.

Like carparks, drive-thrus are considered public thoroughfares where traffic rules apply, so handling a mobile phone to pay for goods while in control of a vehicle can be very expensive.

Responding to a question on its Facebook page about drive-thru digital payments, Victoria Police warned that drivers can be slugged $484 fine and four demerit points for using their phones at a food service window.

It advises anyone wanting to use their mobile phone to make a payment to “apply the hand brake, switch the engine off and then access your mobile phone”.

“In doing so, you are not considered driving.”

Victoria Police didn’t respond to the dozens of comments asking how holding your phone up to a drive-thru window is less safe than rummaging around for a purse or wallet and pulling out cash or a credit card.

Interestingly that state, along with South Australia, is currently trialling digital driver licences to let you use your phone as ID. 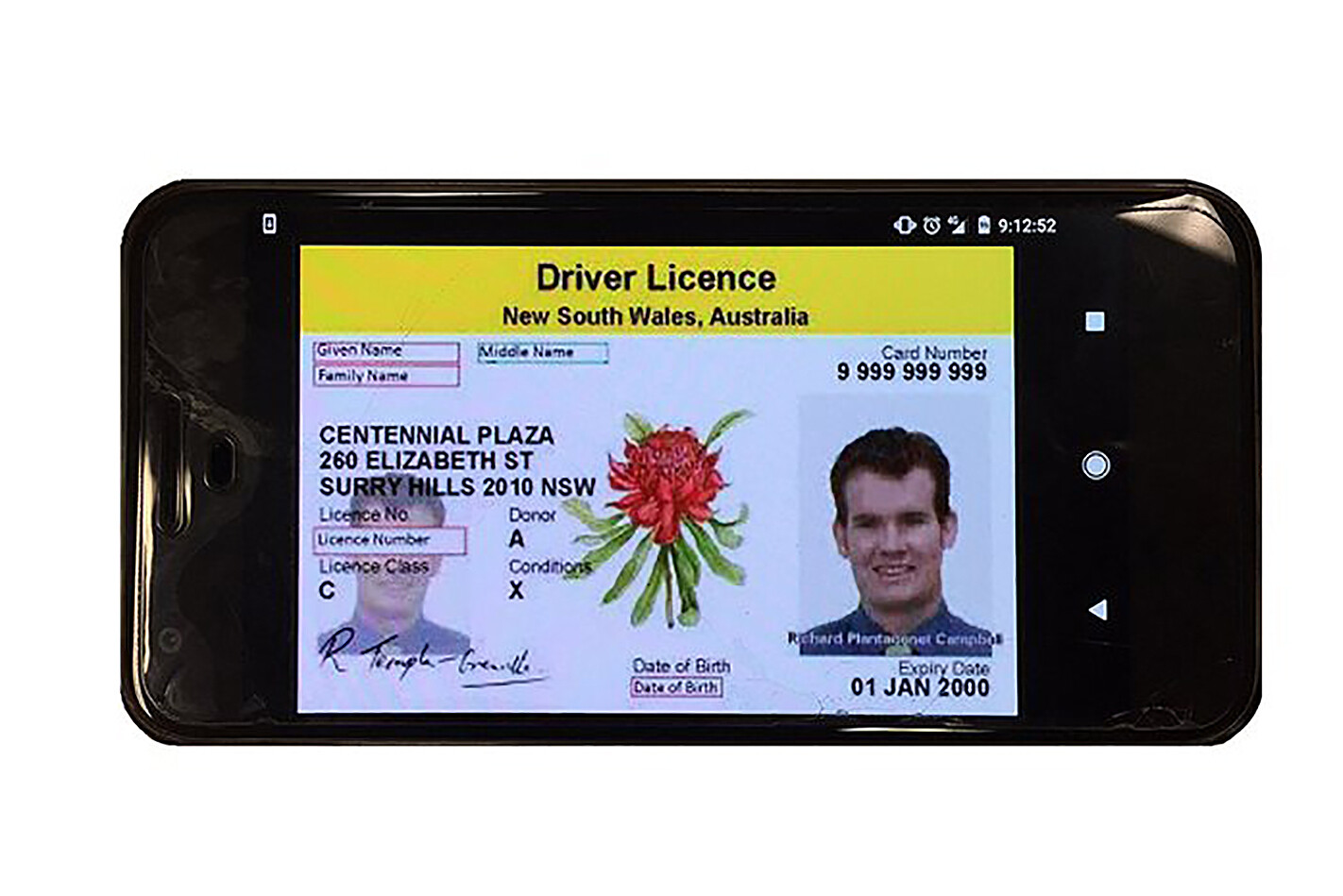 So what happens if you’re pulled over by a traffic cop and dutifully pull out the iPhone to show your licence?

Well, you could be liable for an additional fine on top of any infringement that led to the copper wanting to see your licence in the first place.

MORE Are you breaking the law using Apple CarPlay or Android Auto?

Section 61C of the the NSW Road Transport and other Legislation Amendment (Digital Driver Licences and Photo Cards) Bill 2018 states: "The holder of a digital driver licence does not commit an offence under this or any other Act or law arising from the holder’s use of a mobile phone or other electronic device for the purpose of displaying the holder’s digital driver licence in response to a request to do so by a police officer or other person authorised to require the production of a driver licence."

In other words, you can only use your mobile phone to open your digital driver licence after being requested to do so by a police officer. It’s illegal to touch your phone before the police officer instructs you to do so.

South Australia Police offers a more cautious approach, with a spokesperson telling WhichCar: "Regardless of how you are using a mobile phone, of which holding one is considered use, you must have your vehicle in a condition in which it is not able to move by itself. SA Police recommend that the vehicle is out of gear with the handbrake on, and parked in a safe location and switched off before using the mobile device."

On the the subject of digital wallet drive-thru payments, the South Australian and NSW approaches are in line with Victoria's.


Subscribe
David Bonnici
Senior Journalist
As a kid, David Bonnici’s interest in cars was sparked by the Holden vs Ford rivalry, and how race-track success on Sunday led to sales on Monday.