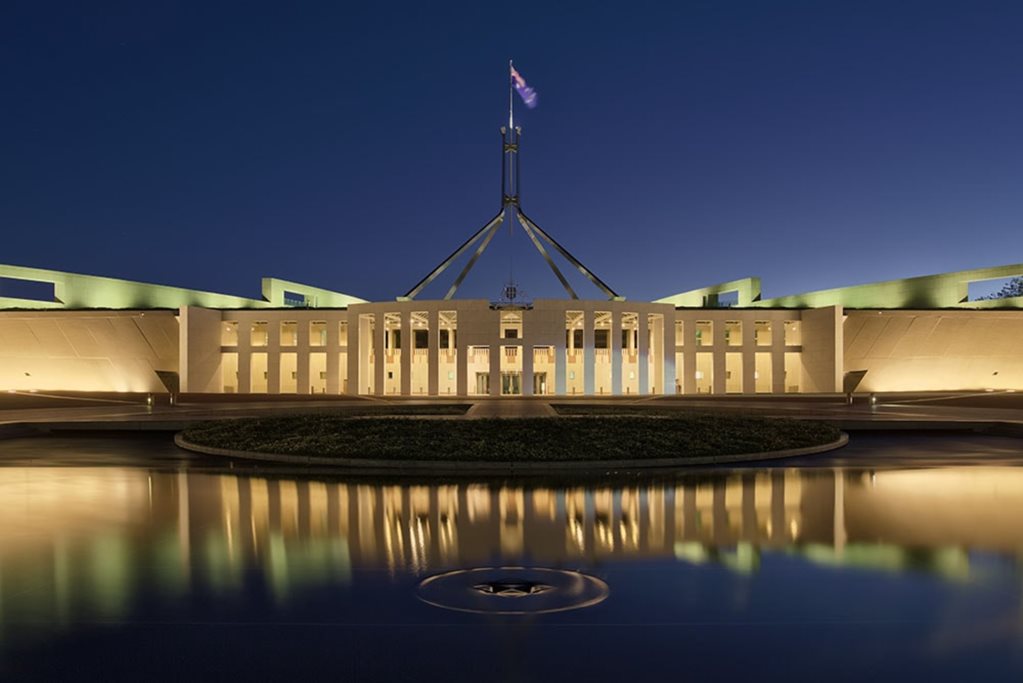 The Morrison government has signalled it will introduce reforms to the Franchise Code of Conduct, including specific changes in the automotive industry, to protect both consumers and local dealers from multinational automotive corporations unfairly treating Australian stakeholders.

The move comes in the wake of last year’s shock announcement that General Motors would be permanently abandoning the Holden brand, leaving some locally-owned small business franchises on the verge of financial ruination, and car owners worried about how they could service their vehicles in the future.

The new measures announced today will:

The Morrison Government said it would also consult on behalf of the local automotive franchising sector to ensure appropriate protections were made for automotive dealerships to protect them from unfair contract terms in their agreements with manufacturers.

Multinational car makers may also have to participate in “mandatory binding arbitration for automotive franchisees, to address power imbalance.”

Speaking about the changes, Prime Minister Scott Morrison said his government would “stand up for Australian jobs and Australian businesses.”

“We stood up to Big Tech companies and we will stand up to multinational car companies who are riding roughshod over many family-owned Australia car dealers,” Prime Minister Morrison said.

“By protecting these businesses, we will be protecting the thousands of jobs that rely on the sector, including many apprentices.

“Car sales are surging and it’s further proof that the Australian economy is on the comeback. We need to ensure Australian family-owned automotive businesses continue to reap the rewards of this growth and the support from our supercharged instant asset write-off.” 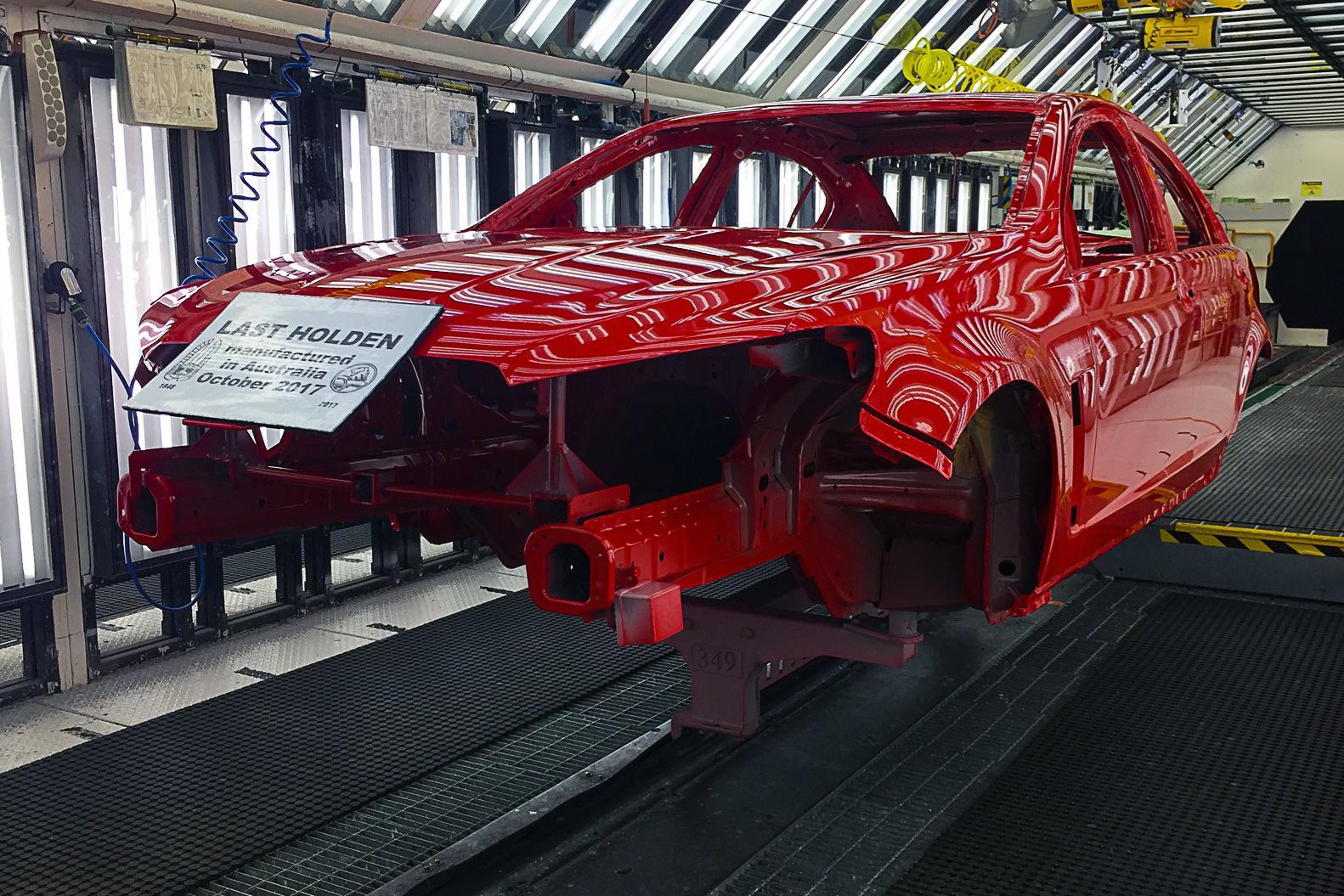 The Australian Small Business and Family Enterprise Ombudsman, Bruce Billson, said the proposed changes by the Federal Government were a step in the right direction.

“These proposed changes represent significant progress and once passed, will go a long way to levelling the playing field in the automotive franchising sector,” Mr Billson said.

”They will ensure that franchise-like arrangements where dealers are operating as the car-maker’s new vehicle sales agent still benefit from the Franchising Code protections.

“Higher fines for significant breaches of the Franchising Code will act as a big stick that will force the larger players to think twice before acting unfairly towards their franchisees.”

“Today’s announcement will be welcomed by automotive dealers and their 60,000 employees all across Australia. It will give these local businesses the confidence to employ more Australians, take on more apprentices, invest in their communities and continue to support local sporting teams and charities,” James Voortman, AADA CEO, said.

"These changes will bring a degree of balance to the relationships between new car Dealers and the Manufacturers to which they are franchised. The reforms are sensible and fair and will bring all Manufacturers up to the standard already being employed by ethically-minded car brands operating in Australia.”

Not all have welcomed these reforms with open arms, however. In a statement released today, the Federal Chamber of Automotive Industries (FCAI) – which represents Australia's 65-plus car brands – said these changes will threaten the existing relationships of automakers and local dealer networks.

“Over regulation of any industry is not a solution to solving issues and forging strong, sustainable and profitable business relationships,” Tony Webster, FCAI president, said.

“In Australia, we already have extensive competition and franchising regulations. They should be allowed to work without introducing new regulations that can stifle innovation which impacts consumers and the thousands of people working in the national dealer networks.”