Australian line up of the all-new Peugeot 3008 SUV, due to arrive early next year, will include turbocharged petrol and turbodiesel variants.

The next 18 months is set to be a busy time for Peugeot Australia, which expects to release “a significant number of new and revised models” starting with the all-new Peugeot 3008 during the first quarter of 2017.

The second-generation 3008 has been totally reengineered from a compact MPV to an SUV to give it broader appeal, which Peugeot Australia is hoping will resonate here.

Peugeot Australia general manager Kal Bruesewitz says the new SUV will be key to the company’s “significant refocus and refresh of the brand and model line-up in Australia”. 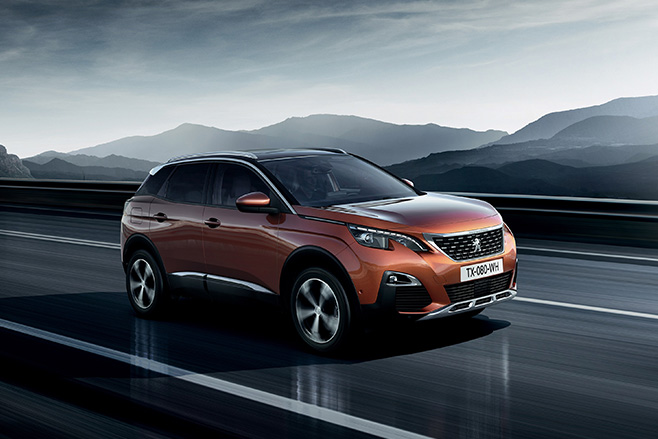 “With its all-new platform and drivetrains, combined with its French design and engineering, we are extremely excited about the all-new 3008 and believe that this is the Peugeot SUV Australians have been waiting for.”

The Australian 3008 line-up will come with two Euro 6 engine options including the turbocharged 1.6-litre, four-cylinder petrol engine and a 2.0-litre turbo-diesel. There will be no manual option, with both engines paired to a six-speed automatic transmission. 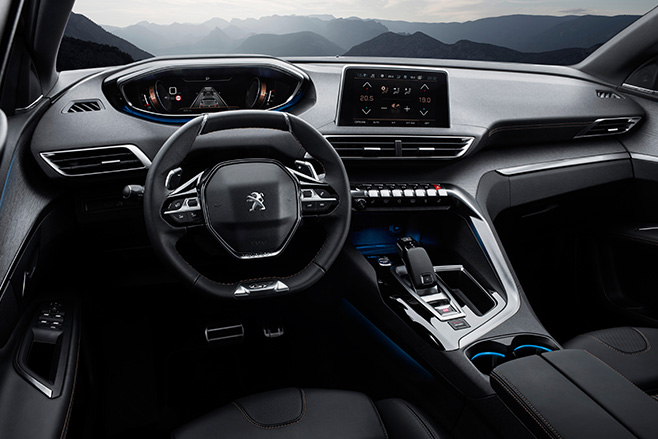 The 3008 has the same EMP2 platform as the Peugeot 308 and Citroen Picasso meaning better car-like handling than its predecessor. It even shares the 308’s smaller, flat-topped and -bottomed steering wheel.

Around the same size as a Mazda CX-5, it’s slightly longer than the previous model but has more leg and elbow room inside and significantly more boot space – up 90-litres, to 520L. 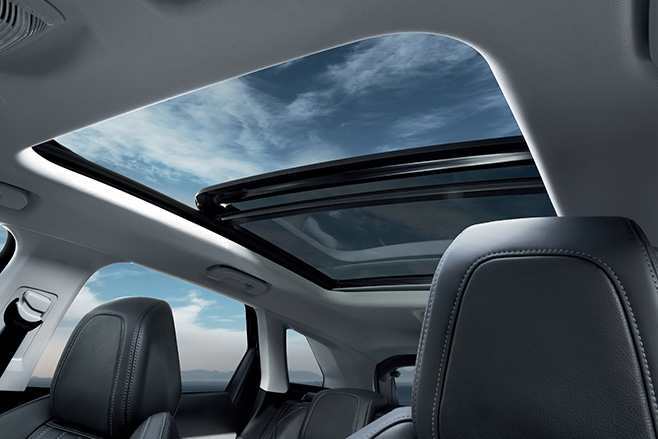 The 3008 also comes with the latest version of Peugeot’s i-Cockpit management system that includes digital gauges and display modes in front of the steering wheel and an 8-inch touchscreen for navigation, climate control and entertainment via radio or smartphone integration tech such as Mirrorlink, Apple Carplay and Android Auto.

Final pricing, model line-up and on-sale date will be confirmed closer to its 2017 launch.