For a surprisingly large number of people, reverse parking isn’t so much a skill, a part of daily life or one of the things you simply must know how to do if you drive a car in a city, it is their nemesis; feared and hated in equal parts.

You need only explore a few of the 1,310,000 parking-fail videos on YouTube to see how impenetrable this seemingly simple operation is for some humans. Indeed, it doesn’t even need to be a reverse park – just putting your car between two lines is beyond a lot of people.

Car companies know this, of course, and because they really, genuinely want to make you happy – or at least happy enough to buy another one of their products one day – they’ve been going to great lengths for years to make parking easier.

First it was the sonar beepers, which made us all feel like we were driving submarines. Some people found this system foolproof and used it wisely, but for others it didn’t seem to help at all. 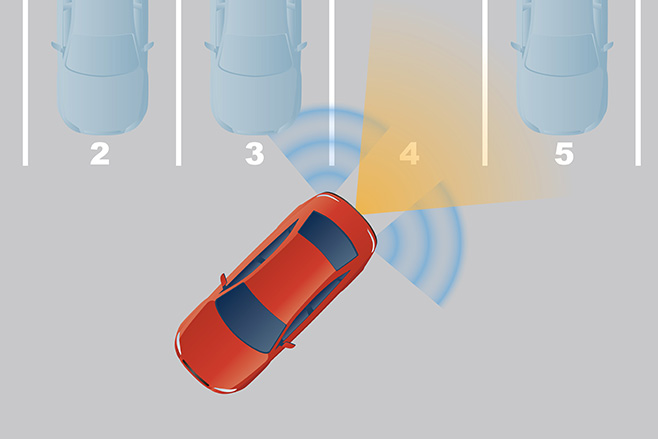 Next up was the reversing camera, which is now hugely popular and widely available and should, theoretically, make it impossible to run over or into things that are behind you.

European marques have also introduced a brilliant overhead camera system (actually done by placing cameras beneath the wing mirrors, pointing down, and then super-imposing the car over that vision so it looks like you’re omnipotent) known as “God’s view”.

The good news is, it works and does make parking a lot easier, as you can see the kerb you’re trying not to hit from above, as well as the side of your car.

And yet, it’s not enough for some people, so car companies have come up with a newer solution –self-parking systems.

In 2003, Toyota came up with the very first production version of autonomous parking in a car that’s actually small and easy to park – the Prius.

The Intelligent Parking Assist system won a lot more publicity, though, when it was launched on the Lexus LS in 2006. Its makers claimed it could both reverse and parallel park, but like a lot of first attempts at things (think Betamax videos, calculator watches etc) it wasn’t exactly bug-free, famously failing to perform in front of a global audience on TopGear. 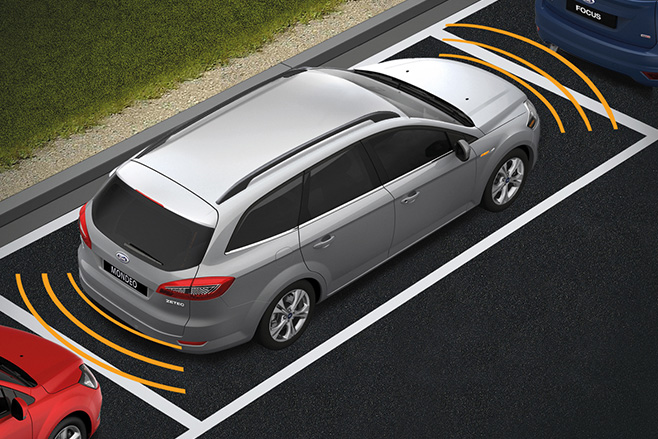 The tech required for a car to park itself isn’t simple, or cheap. It requires a radar to search the side of the street for a space the right size, then software to triangulate a path into the space, more radars and cameras to judge the distance from other objects, and servo motors to operate the steering. Even for the computing behemoth that is the modern automobile, parking is a complex bit of math.

For that reason, autonomous parking was mainly confined to luxury brands at first, but Ford was also an early adopter and now offers it even in the Focus.

The idea really went mainstream in Australia, however, with the launch of the best, and last, Holden Commodore, the VF, in 2013, which had Automatic Park Assist fitted as standard across the range.

One of the reasons punters were providing for leaving this famous nameplate in droves was how difficult it was to park, due to its size, so Holden acted, and did a brilliant job of it.

The first few times I tried self-parking systems was many moons ago on a Mk VI Volkswagen Golf, and while it was impressive enough when it worked, it still wasn’t infallible, and seemed to be very fussy about which spots it deemed suitable (the latest VW system, however, fitted to the new Passat, is flawless).

My theory has always been that no man would suffer the ignominy of using such a system anyway, because we’re all so convinced that we’re great drivers, and parkers, and can even reverse with a trailer. 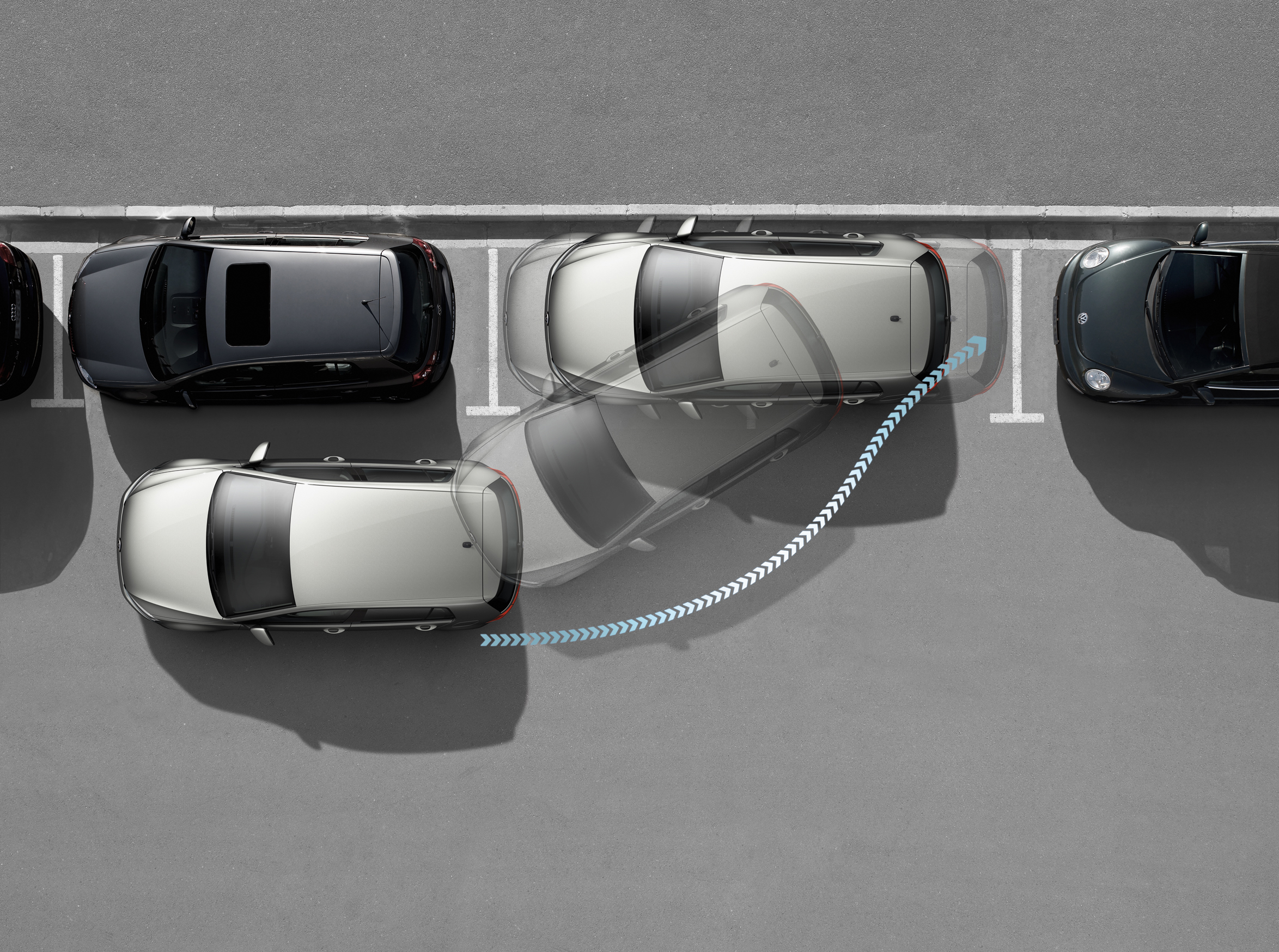 But the system in the VF changed my mind when I put it to the test in the tight street where I live. I drove past a space so small that I wouldn’t even have attempted to get a Commodore in it, and the system pinged at me happily to say it was good to go.

It’s quite a weird experience, sitting in a car that parks itself, because it just feels wrong to take your hands off the wheel and watch it spinning without you, a bit like Linda Blair in The Exorcist.  You still operate the speed of the car with brake and throttle, and you shift between Drive and Reverse when the screen tells you to, so you do feel some sense of control. But what I mainly felt was impressed as, after only three or four slight adjustments, the big Holden parked itself in a space barely bigger than itself, and just inches away from the gutter.

After a demonstration like that, the whole autonomous parking thing starts to make sense, because it’s not just about the car parking for you, it’s about it being better at parking than you. Why embarrass yourself by trying and failing to get into a space that’s a bit small, just because you can’t handle yet another searching lap of the block, when your software can do it for you?

Of course, when it eventually trickles down into every car on the road, parking-fail videos should fall off sharply, and we’ll no longer be left pondering the big question about people who can’t park a car in a field, let alone reverse park it - seriously, where did they get their licence?