Opel boss, Dr Karl-Thomas Neumann, has confirmed the new Insignia is to be Australia’s next Holden Commodore, and he thinks we’ll like it.

Opel CEO Dr Karl-Thomas Neumann has confirmed the new Opel Insignia is to be the next Holden Commodore when it takes over from the locally produced VF range in 2017.

Pundits have long expected this outcome, but Neumann is the first General Motors executive to verify the suspicion. 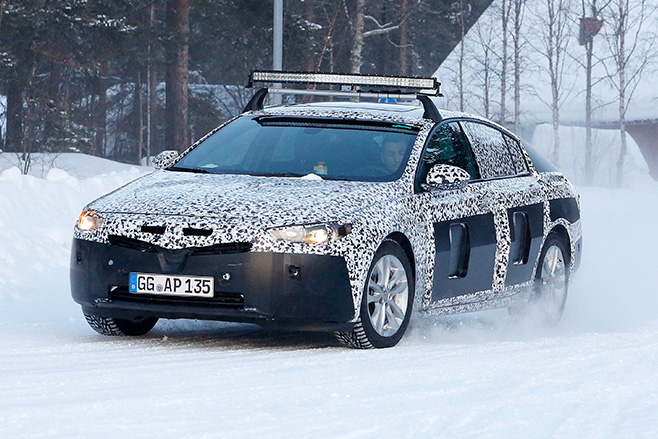 All Holden Commodores to this point have been produced locally however the nameplate has had a German connection since the beginning. The Opel Commodore formed the basis for the first Holden Commodore in 1978.

Speaking to journalists at the Geneva Motor Show, Neumann said, "I think the Australians will like this car a lot." Asked about volume of cars to be sold in Australia he replied, "I don't know, as many as possible.” 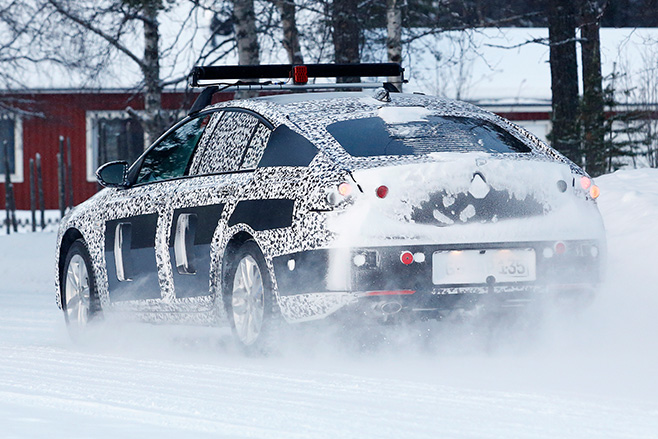 The next-generation Insignia has not yet been officially revealed. It has been spotted testing in cold weather conditions recently, but heavy camouflage has kept most of the car’s design features a secret.

What we do know is that the new Insignia will be smaller than the current Holden Commodore and will not be available with a V8 engine when it arrives. Opel plans to fit a twin-turbo V6 in performance variants, and four-cylinder engines for other models.