As the Geneva Motor Show gets under way, here is everything we know so far and what we expect to learn more about over the next few days.

Manufacturers have been drip feeding details about new models and important concept cars in the lead up to the Geneva Motor Show. With the doors opening in the next few hours, here are the models we can’t wait to get up close to and a few we’re anxious to know more about.

We all know the legend of the Bugatti Veyron. The world’s most insane hypercar has had a decade-long run with multiple special editions released over that time. Today, Veyron is no more, replaced by the Bugatti Chiron which we’re expecting to see for the first time at Geneva. It's expected to look a bit like the Vision Gran Turismo concept, pictured below. Given the enormous shoes it has to fill, we expect the Chiron will reset the benchmark for what a car can do. 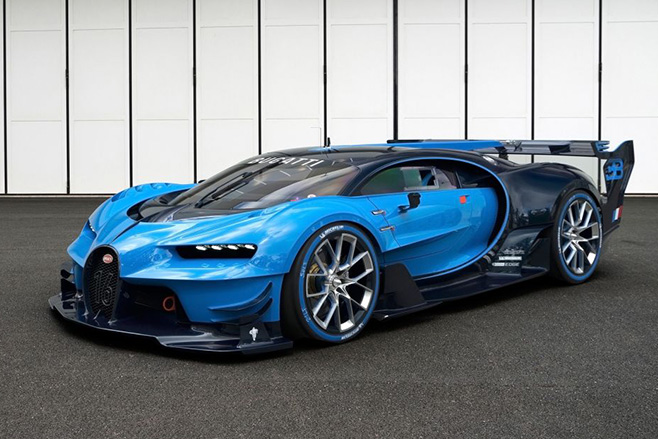 We’ve been able to catch a glimpse of the Toyota C-HR SUV just hours before its official debut at Geneva and are happy to see lots of the concept car’s quirky details have carried over to this production version. Full details are being kept under wraps until the show which we will be sure to update you on as soon as we can. 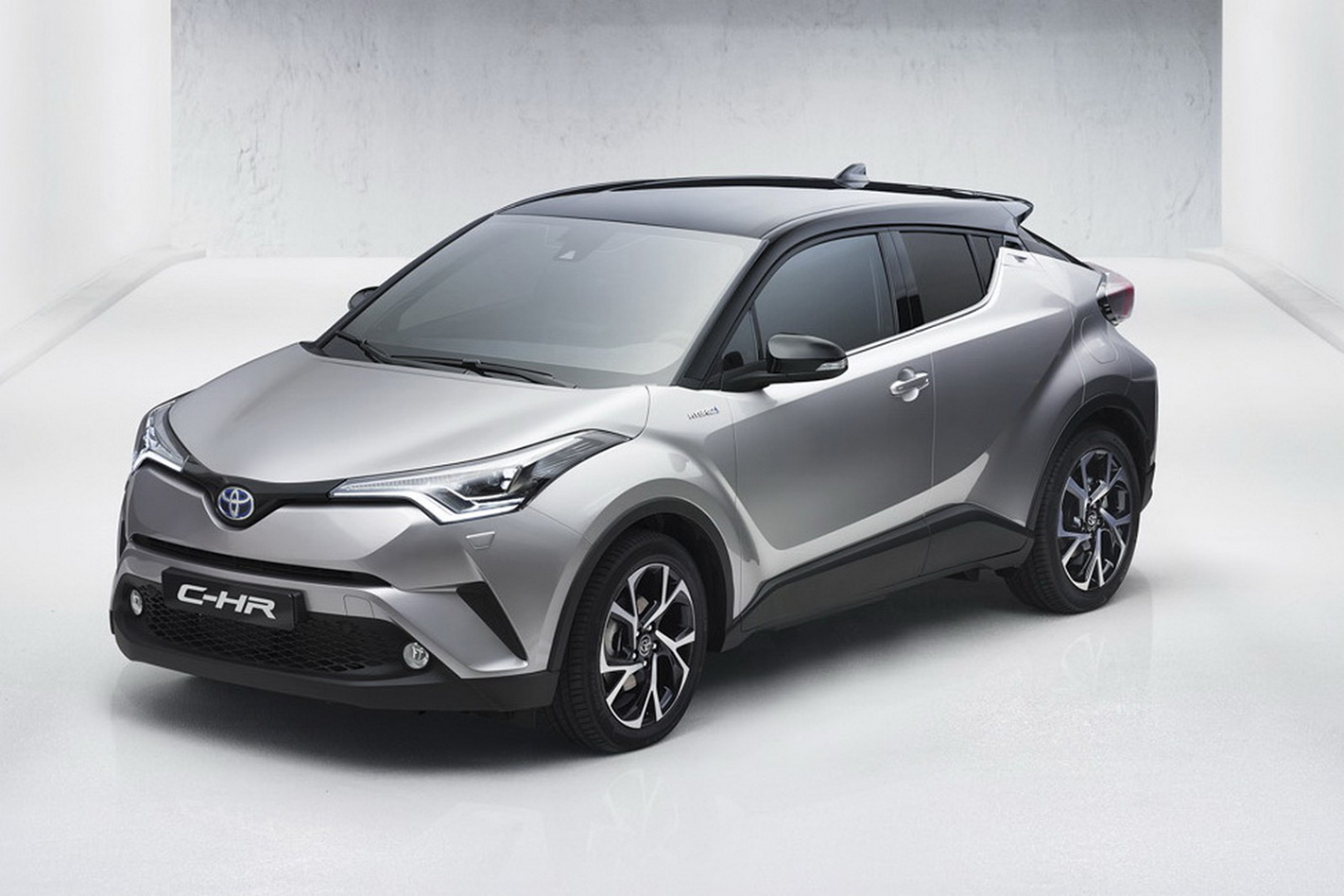 Maserati’s first SUV promises to carry the same performance and luxury credentials the brand has become famous for. There’s potential for the Levante to become Maserati’s most popular model. 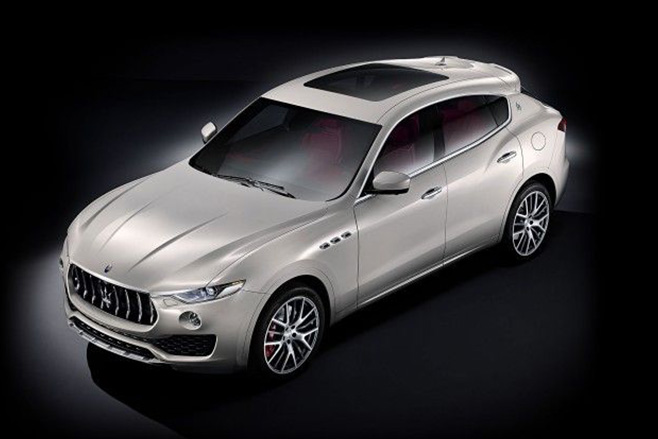 Renault’s Megane platform has grown a bigger boot and become the Megane Estate. A GT version has been shown in photos already but there’s a whole range set arrive in dealerships and we want to see more at Geneva. 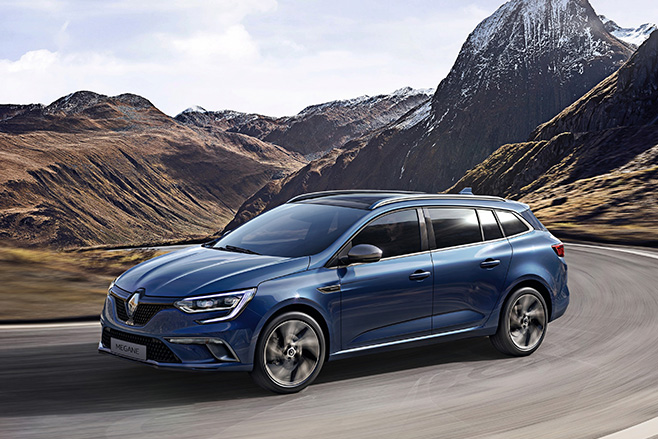 Skoda teased us with images of its Vision S concept car recently. It previews the Czech brand’s impending mid-size production SUV and we like what we’re seeing so far! The concept car built for the show features a hybrid powertrain with an electric motor driving the rear wheels. 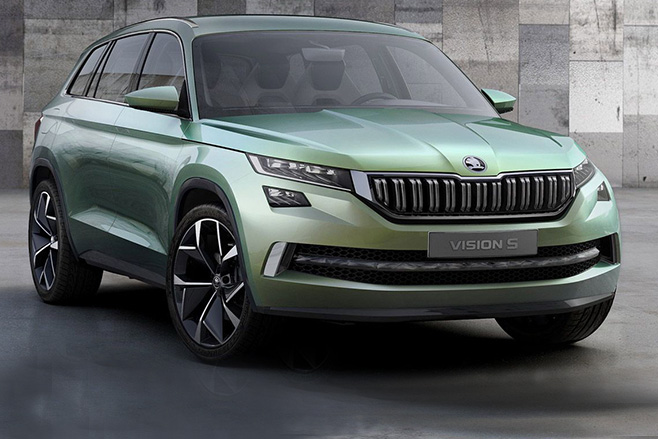 Mitsubishi has revised its Triton and ASX models with a handful of eye-catching upgrades and called them the Geoseek concepts. The added equipment is designed to appeal to off-road enthusiasts. Mitsubishi hasn’t released images of the interior yet, so Geneva will allow us to jump inside and take a look. 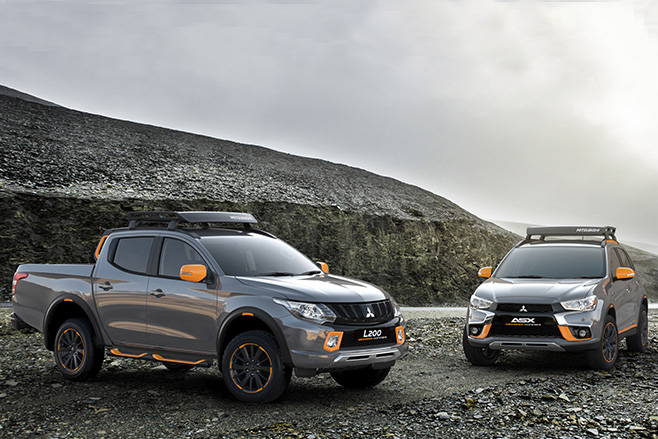 Volvo has updated its V40 hatchback and it’s coming to Geneva. Styling updates bring the V40 up to date with its bigger Swedish siblings and new tech inside adds to the appeal. 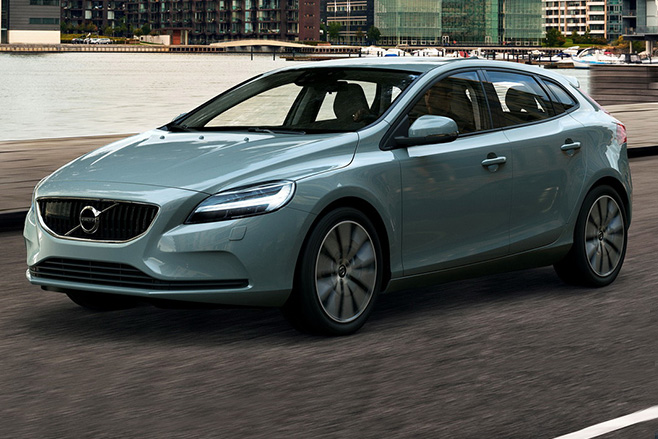 Kia is big on practicality which is what its Optima Sportswagon is all about. It has way more cargo space than the sedan, all within the same footprint. Clever packaging extends to the smart seats and interior design. 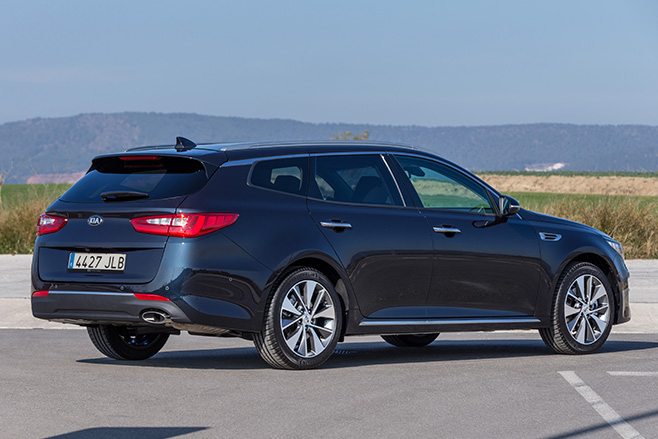 This beautiful coupe is the hybrid version of the Lexus LC500 revealed late last year at the Detroit Motor Show. We love the way it looks, but we don’t know much about what powers it. We’ll find out pretty soon. 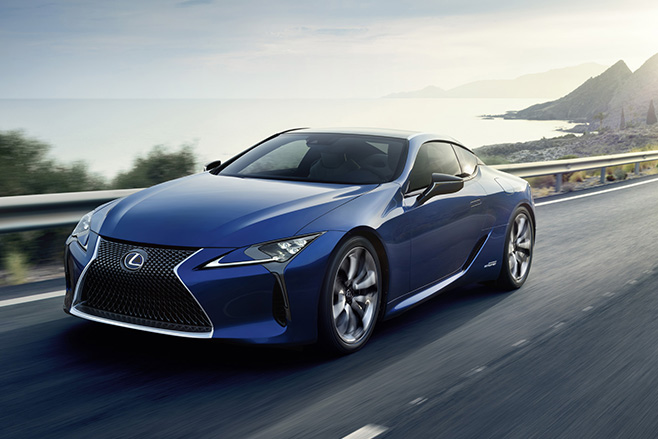 The Opel GT concept grabbed headlines thanks to its futuristic interior. Most interesting to us is the fact the concept car was built here in Australia. We can’t wait to check it out in the metal. 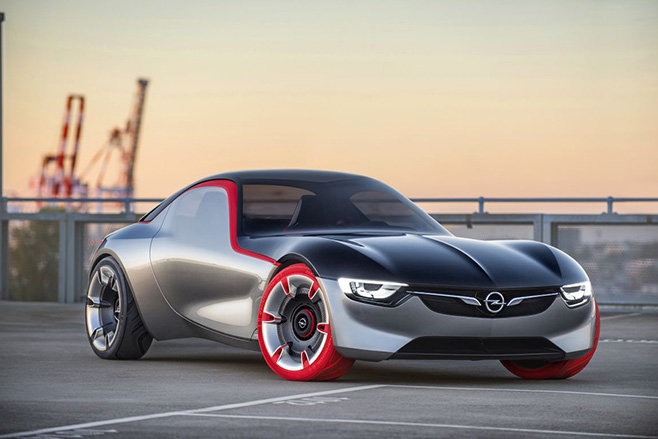 The Alpine brand returns with another concept, this one closer than ever to genuine production potential. The mid-engine coupe is aimed at the Alfa Romeo 4C and Porsche Cayman, and is could be landing in European showrooms as early as next year. We love the way it looks and desperately want to drive one! 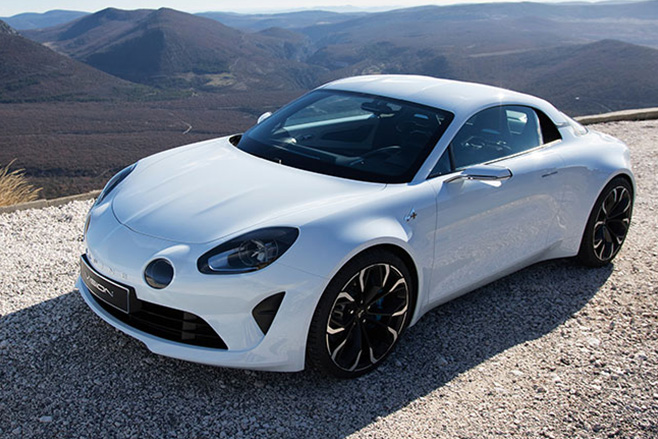 Electric cars and hybrids are the name of the concept car game these days. Hyundai knows this and is bringing its Ioniq electric car to Geneva. Previous concepts under the Ioniq name looked and sounded a bit fanciful, but the technology is ready to go into a typically accessible Hyundai production car, and that’s what we’re ready to see. 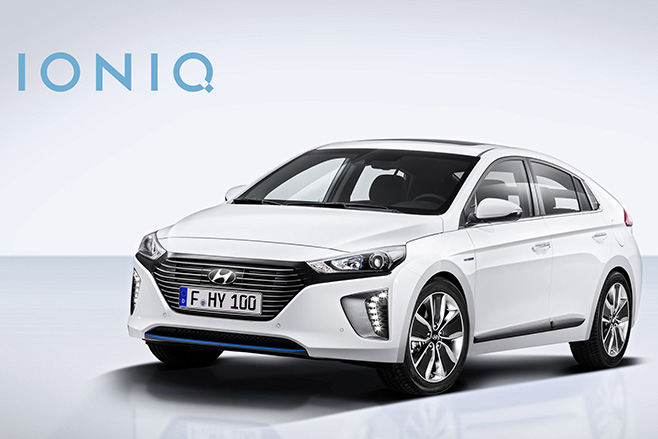 We still don’t know much (or anything, really) about Volkswagen’s new small SUV. A couple of teaser images that keep most of the details a secret are all we have to go on. If it is what it seems to be, this will be a big development in a hotly contested market segment. 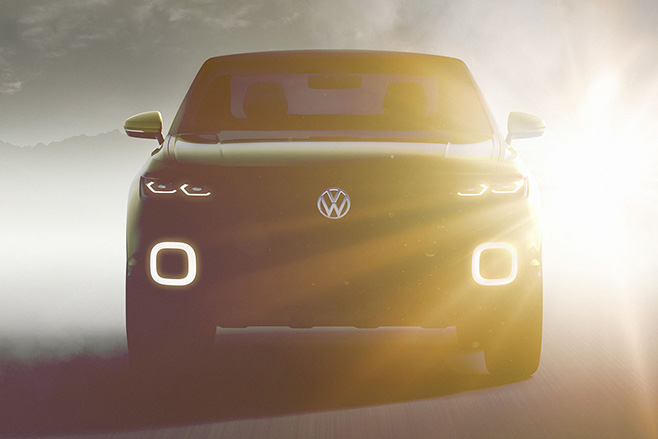 A new Subaru XV is set to be previewed at Geneva, but at this stage that is all we know!  Thankfully the wait is almost over. 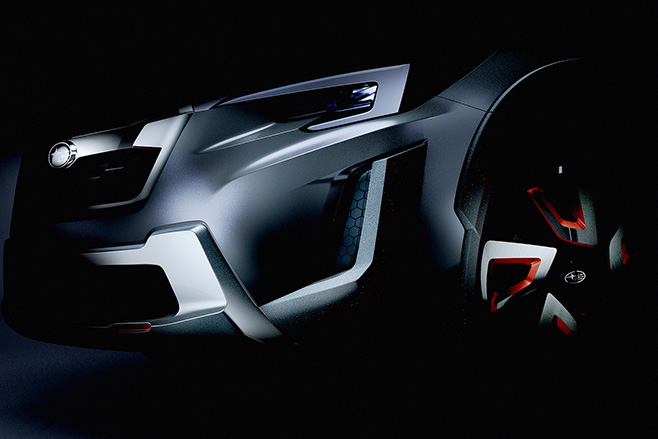 Spied while testing ahead of its concept car reveal at Geneva, the Honda Civic hatchback is an important one and we’re keen to take a look with all that camo taken off! 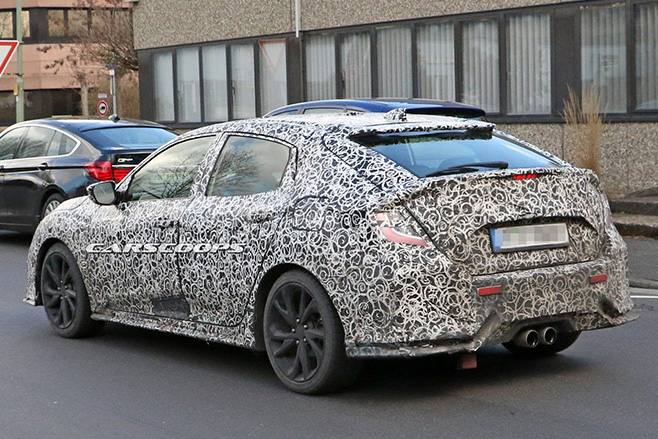 A new McLaren coming to Geneva is something to get excited about. The McLaren 570GT is likely to be the marque’s most easy to live with model. That is if you can say that of a two seater supercar. It’s much less race car, much more on-road luxury, but no doubt it will still be brutally fast. 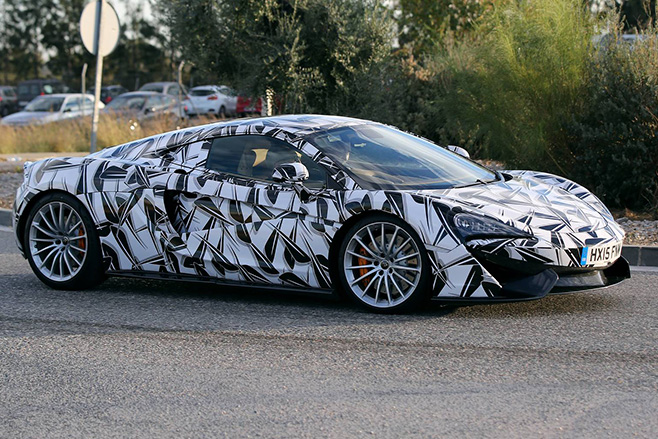 Citroen has caused a stir with leaked images of its DS E-Tense concept car ahead of the Geneva show. It’s a beautifully extravagant electric super car with nods to the brand’s heritage, though sadly Citroen says there are no plans to produce it. Still, we want a closer look. 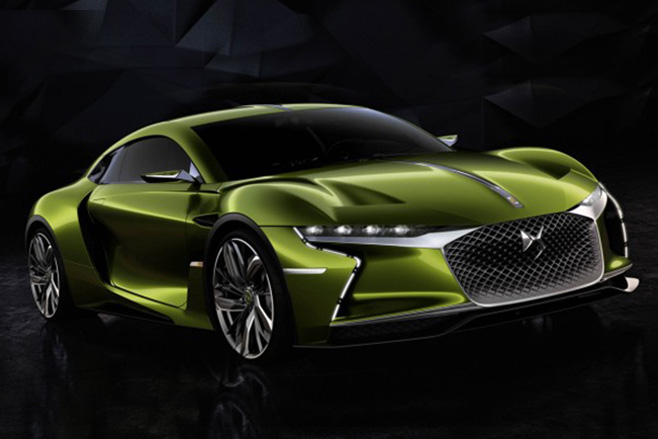 Could this be an official photo? It sure looks like it. Aston Martin is scheduled to reveal the new DB11 at Geneva but with mere hours to go, it looks like the thunder has been stolen by a handful of photos that appeared on the web. We’re yet to see the interior which featured digital dials in earlier concepts and prototypes. Will they still be there in the production version? 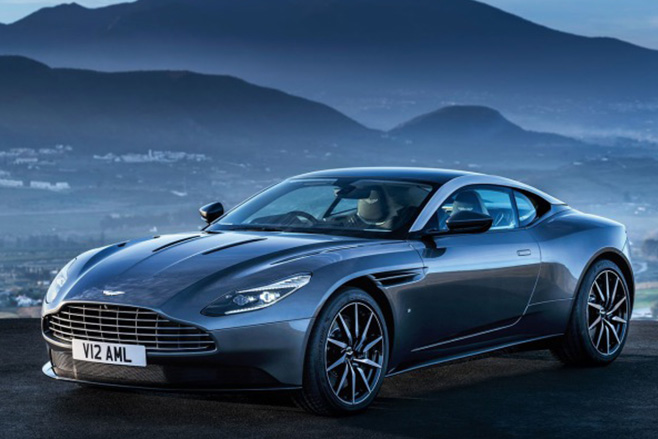 A new baby SUV from Audi sounds like a great idea to us, and the Audi Q2 is just that. We’ll get our first good look at it when the Geneva show gets going. Details are thin on the ground with Audi continuing to build suspense right up until its official reveal. 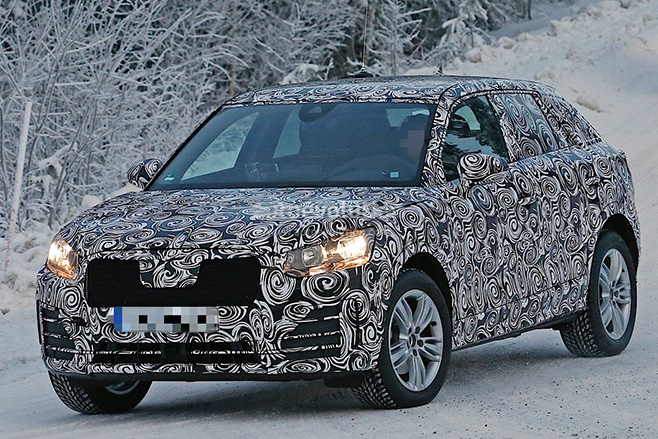 The C43 Coupe is the second AMG model in the Mercedes C-Class range and a car that we reckon Aussies will have a big appetite for. We’ll have ourselves a proper look at Geneva then wait patiently for it to arrive Down Under. 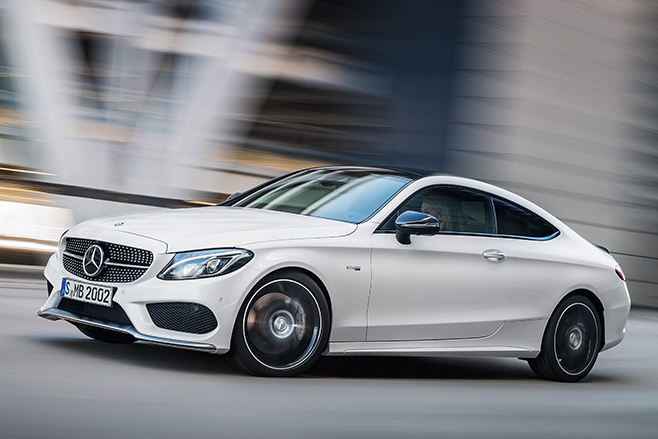