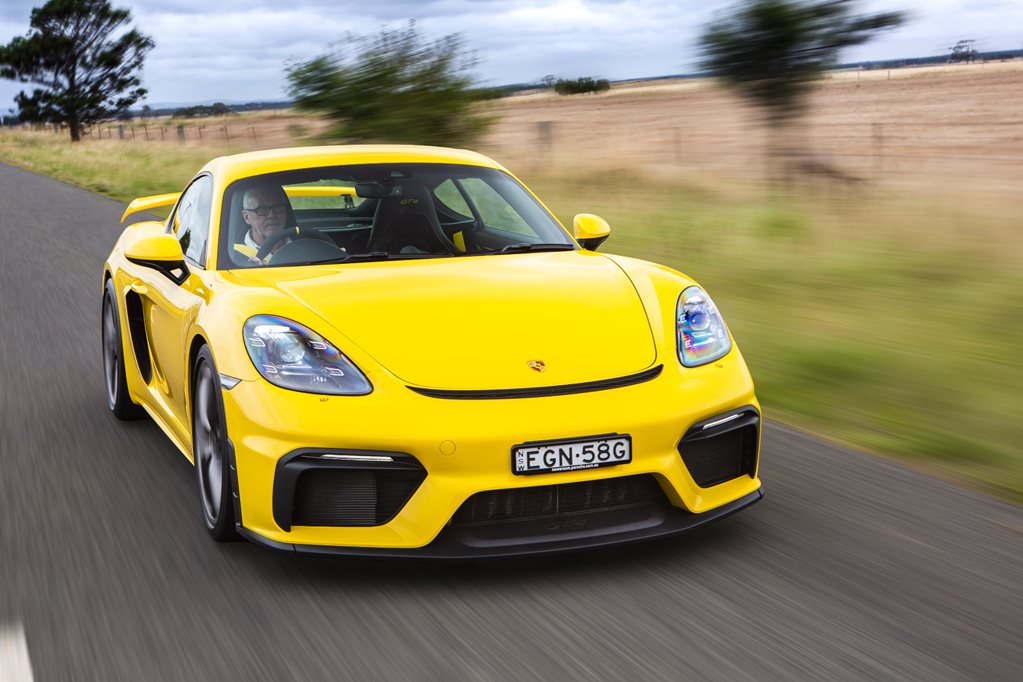 Porsche Boss Oliver Blume has confirmed the Stuttgart outfit is considering an all-electric path for the next 718 Boxster roadster and Cayman coupe models.

According to Auto Express, Blume said the twins' new powertrain had been under deliberation for more than a year, and while nothing definitive had been decided, the possibility of an EV future for the enthusiast cars was on the cards. 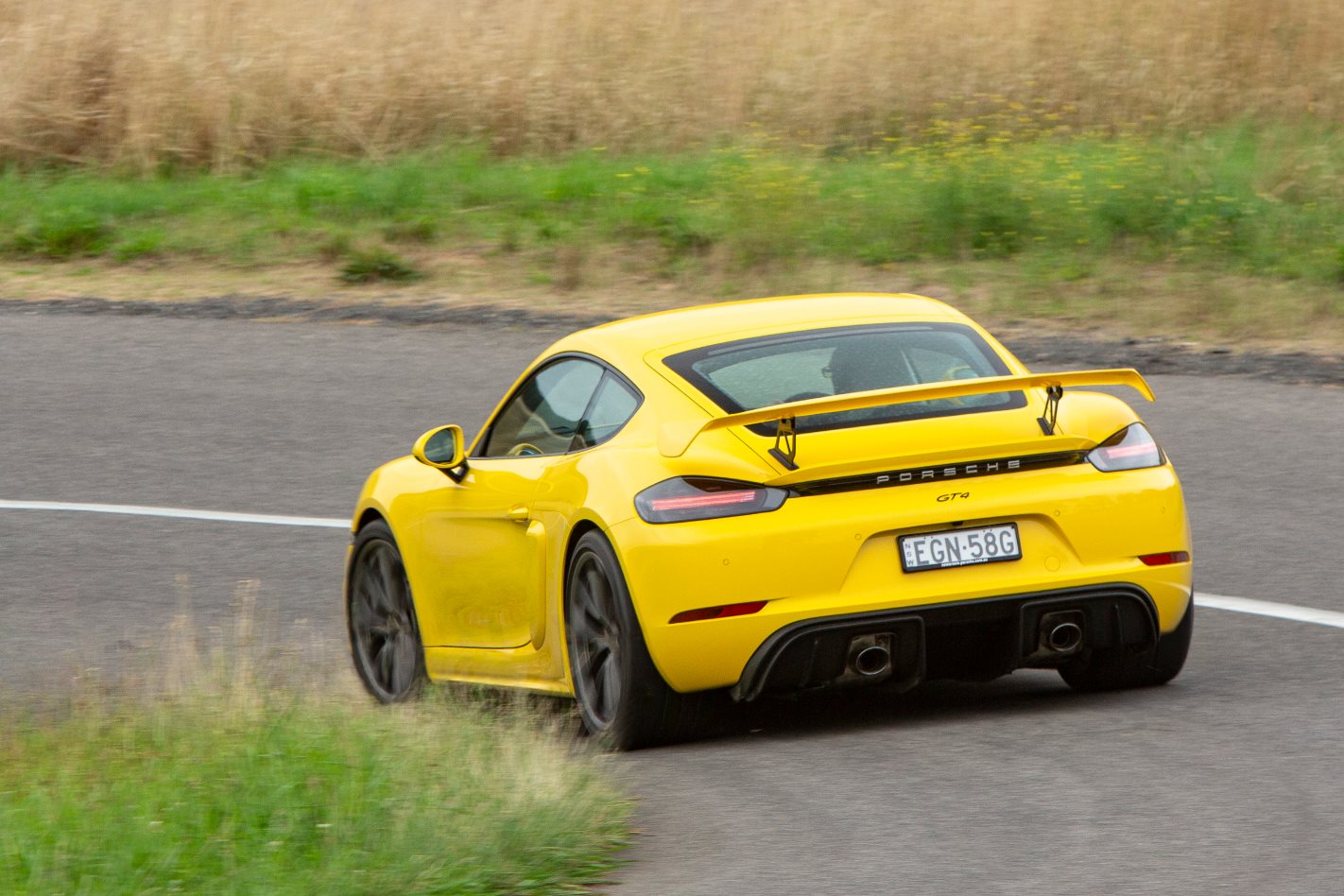 "There is an opportunity that we will do the 718 electric but we are still in a concept period, where we haven't decided yet,” Blume said.

"We will wait a couple of months more before we decide which concept we will use. But I think there is a positive potential to do this, and when we do the 718 electric it should be driven like a 911 and all the other sports cars." 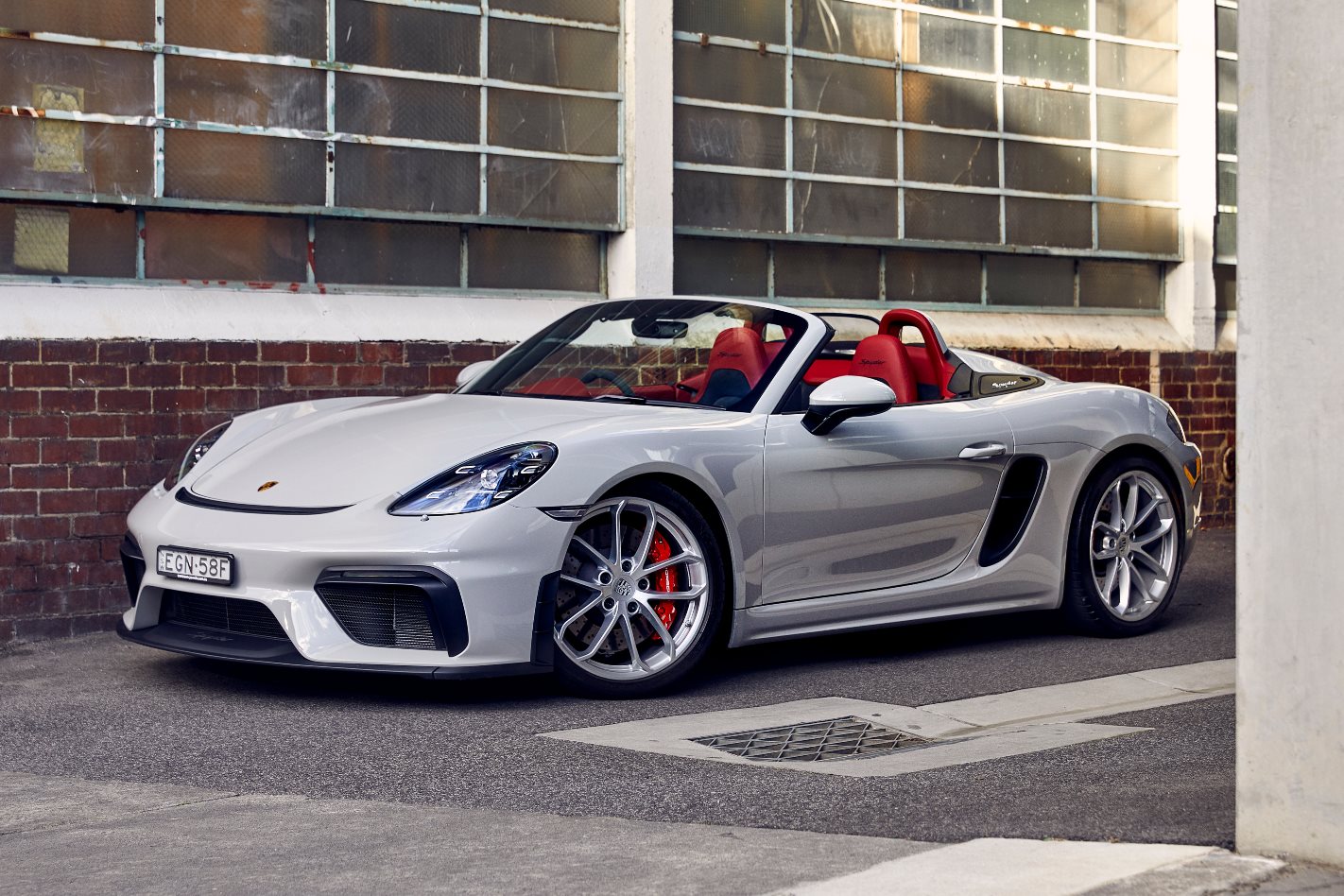 Despite uncertainty over the future of conventional engines powering the celebrated models, Blume suggested solace should be taken in the fact Porsche was still planning on building a new generation of Boxster and Cayman, which will keep the 718 designation.

“We will continue with the model range of the 718," he said. "That is clear. If it's combustion engine or electric isn't decided yet."

The news comes as Blume, speaking at Porsche’s Annual Press Conference last week, also posited that 80 per cent of all Porsche products will either be fully or hybrid-electric by 2030. 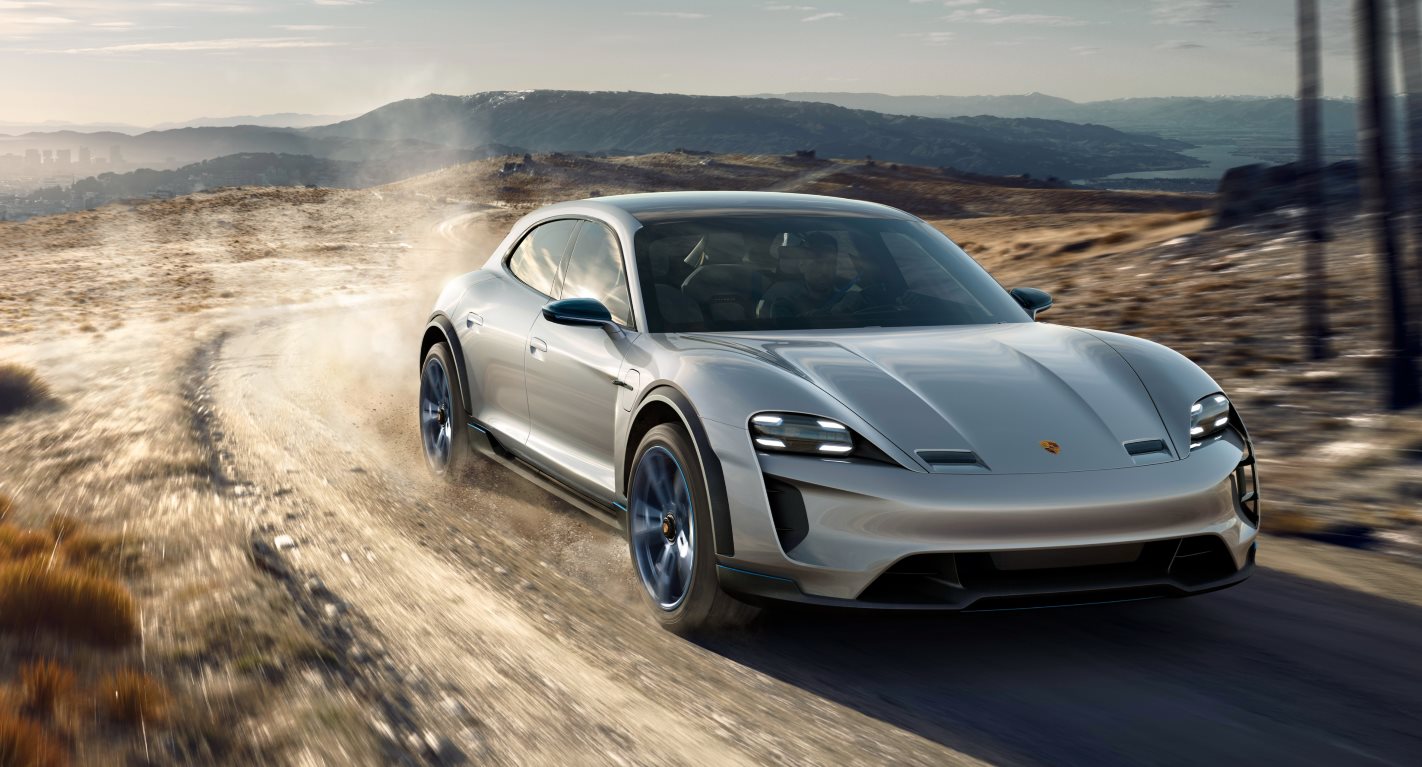 “The long-term future will be electromobility and I think drivers who have already driven electric cars are very convinced,” he said.

However, Blume stopped short of saying everything in Porsche’s line-up would one day be EV-only, adding the 911 may never be without a conventional engine. 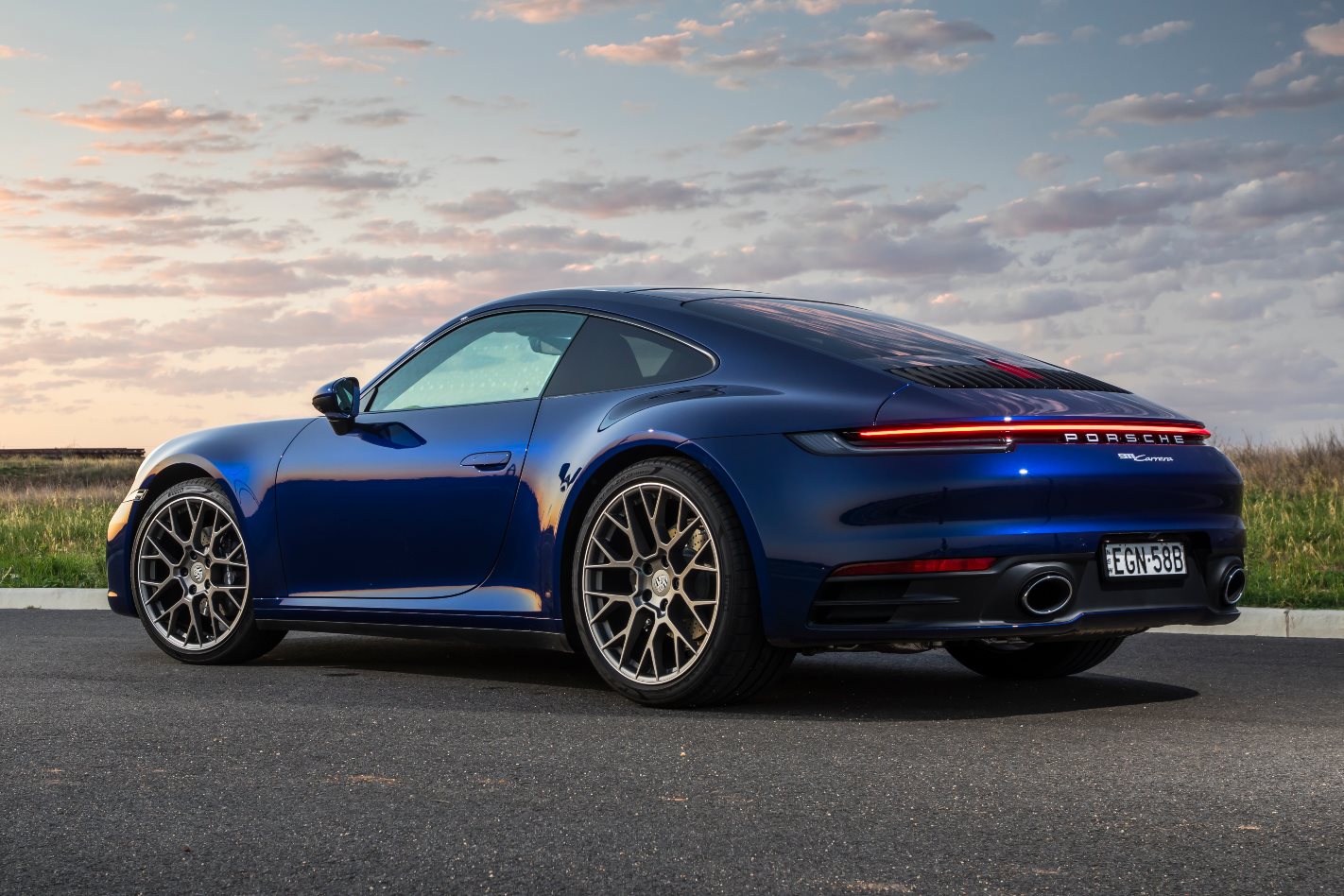 “We will continue to build the 911 with a combustion engine,” said Blume

“The concept of the 911 doesn’t allow a fully electric car because we have the engine in the rear. To put the weight of the battery in the rear, you wouldn’t be able to drive the car.” 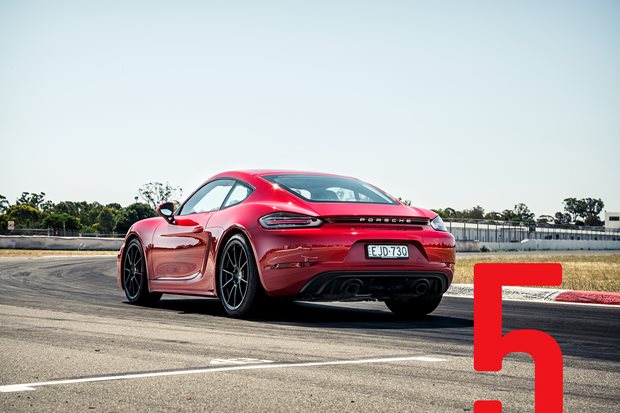