Queenslander claims he was fined for drinking water while driving

Is the penalty for quenching your thirst behind the wheel too harsh?

Update: Queensland Police investigated the man's claims and say a fine was never issued to the motorist in this story.

A Queensland motorist says he was issued a $173 fine and penalised one demerit point by police for drinking from a 600ml water bottle while driving home on a 39-degree day.

The driver, who was driving a car with no air-conditioning, had bought the bottle of water on his way home from a 12-hour shift and was intercepted by police as he turned into his street. According to him, he was issued the fine for ‘not paying due care’ due to drinking from a bottle while driving.

"If it is against the law then I'll pay the fine, but it's not compassionate to fine someone on a 39-degree day [for trying to] stay hydrated,” said Brock Harris, of Beaudesert, to ABC Radio.

"The policeman told me there was nothing I could do and he was doing his job — but I am going to challenge the fine."

However according to Queensland Police, a fine was never issued to the man. However, the police did caution that eating or drinking behind the wheel may still find motorists on the wrong side of the law.

While the act of consuming a non-alcoholic beverage while behind the wheel isn’t illegal in itself, there exists a grey area around whether or not that act results in distraction to the driver. In most circumstances, it’s entirely down to the police officer’s discretion as to whether distraction occurred.

Did Harris take a particularly long sip? We don’t know.

READ MORE: 11 Million Aussies are lying about their driving distractions

According to Queensland Police Superintendent David Johnson, of Road Policing Command, drivers needed to be vigilant about what activities might distract them from the core task of driving a vehicle safely.

"Having a pet on their lap, driving the car with your knees, putting make-up on or getting changed at the wheel are all ways of being distracted at the wheel," he said to the ABC.

"If I saw someone drinking out of a bottle with a straw and they were staying in their lanes observing what was happening around them and had a quick drink and continued on that would be fine.” 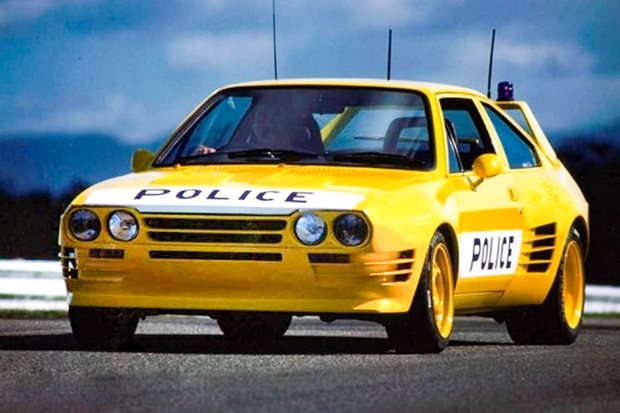 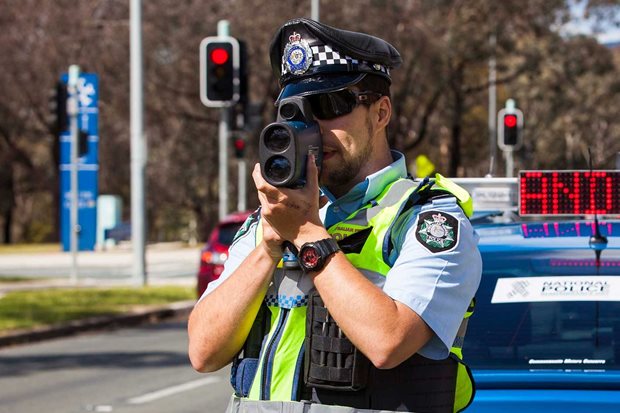