The 2018 Formula 1 season opener kicks off in Melbourne this weekend, and Renault Australia has used the event to unveil a limited-edition Clio called the RS 18, named after Renault’s 2018 F1 challenger.

Performance remains the same with engine hardware carried over from the Renault Clio RS 220 with 162kW and 280Nm, but there’s more bark with that bite thanks to a bespoke exhaust kit from Akrapovic.

The Clio’s suspension has been further fettled to give the car a lower stance and stiffer ride, with Renault’s patented hydraulic-compression stop technology in the front shocks, pulled from the larger Megane RS 280 Trophy.

Styled to reflect the team car in black-and-yellow Renault livery, the RS 18 is available in one colour choice, Deep Black, with black badges contrasted by yellow paint for the front diffuser, wheel centre caps and side accents. The car is adorned in RS 18 decals and badging, including a RS-branded door sill displaying each car’s individual build number. 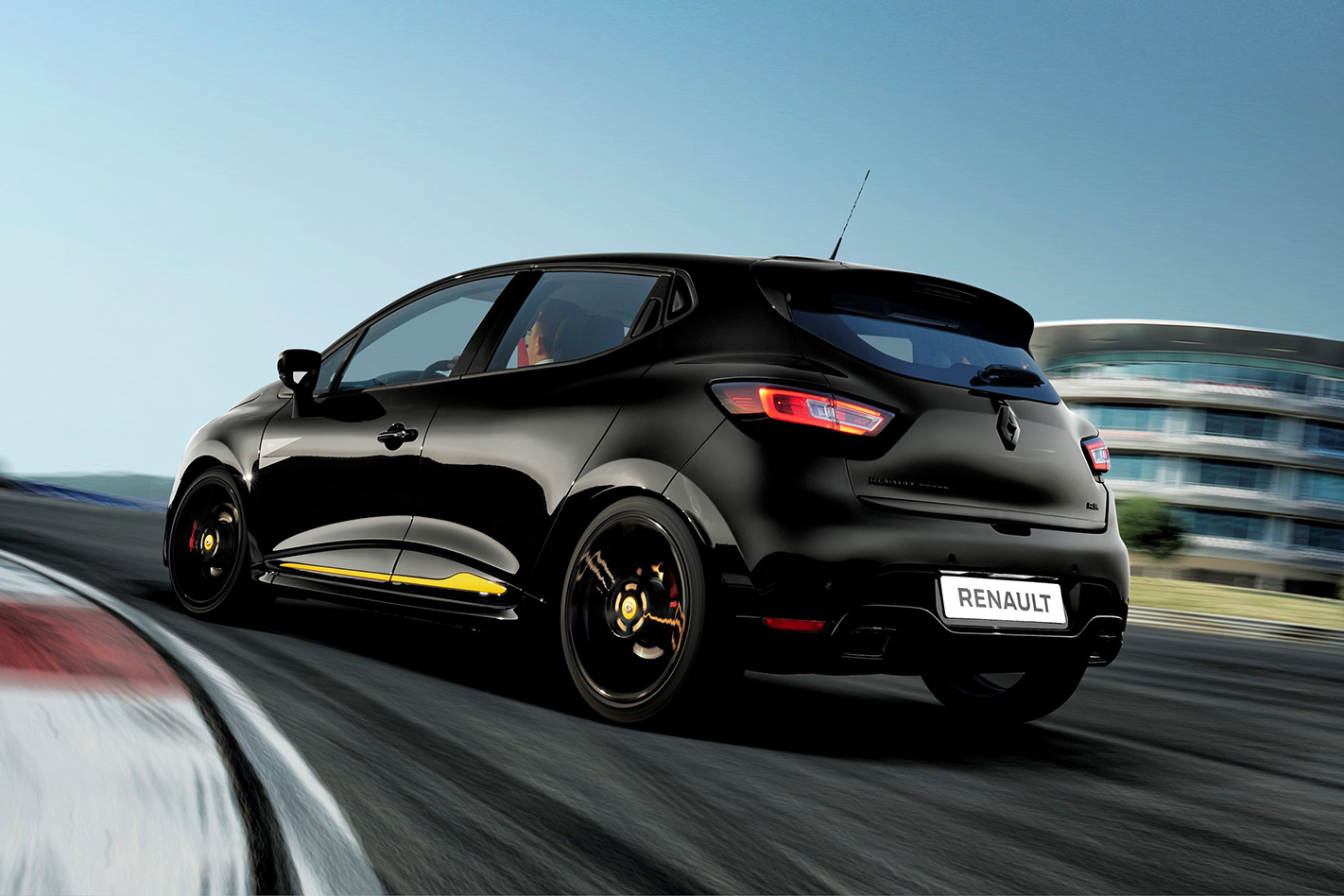 The interior receives similar treatment with carbonfibre-effect vent surrounds and a steering wheel trimmed in leather and Alcantara.

Renault says the limited edition represents “the very best of our engineering expertise”.

Retailing at $39,990 and on sale from March 25th, those chasing one will have to get in fast as they’re limited to just ten examples locally.