Mid-size SUV shoppers with the Renault Koleos on their shortlist now have another option to consider, with the French brand adding a more fuel-efficient version of the flagship variant to the line-up, for those who don’t need all-wheel drive. 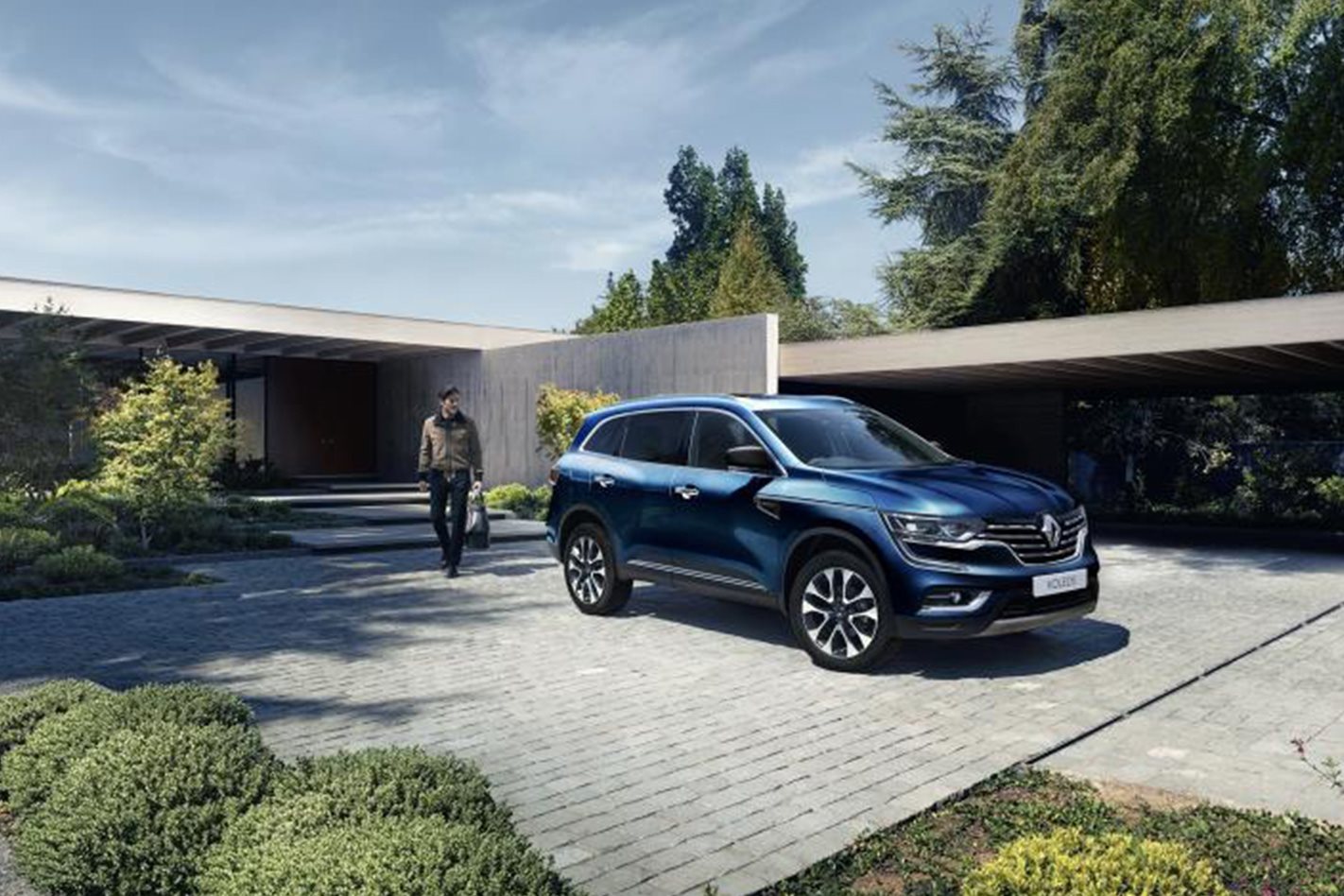 Dubbed the Koleos S-Edition, the new trim grade is based on the flagship Koleos Intens and features much of the same equipment with a few unique additions, but has only two driven wheels instead of four, which makes it lighter and better on fuel.

Koleos S-Editions are fitted with the same 2.5-litre four-cylinder engine as the petrol-powered Intens, but by removing a pair of driveshafts the S-Edition has the same claimed economy of 8.1L/100km as other 4x2 variants. For comparison, the Intens 4x4 uses a claimed 8.3L/100km. 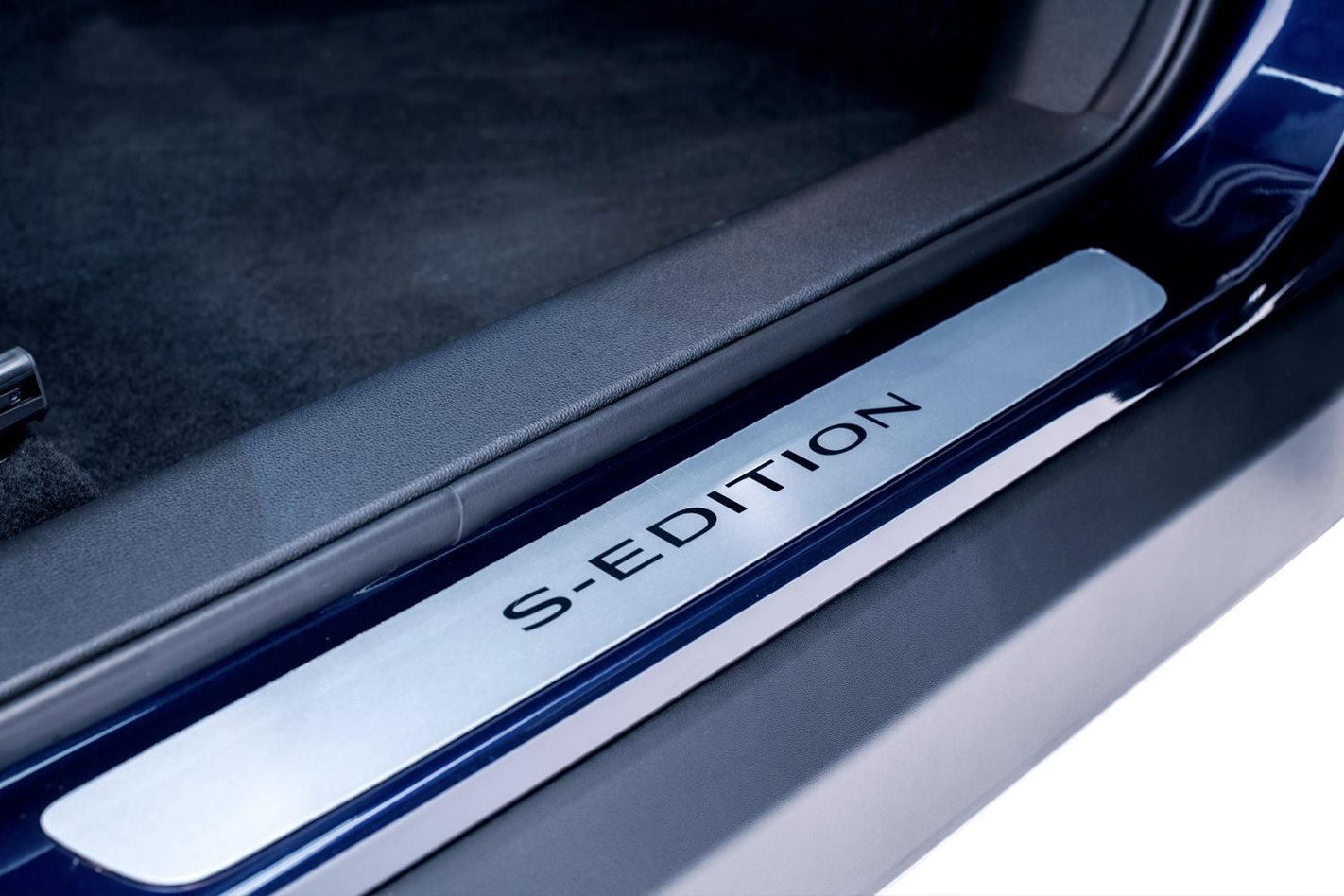 Customers will be able to specify their S-Edition in one of four exterior colours, Solid White, Universal White, Meissen Blue and Grey Metallic. 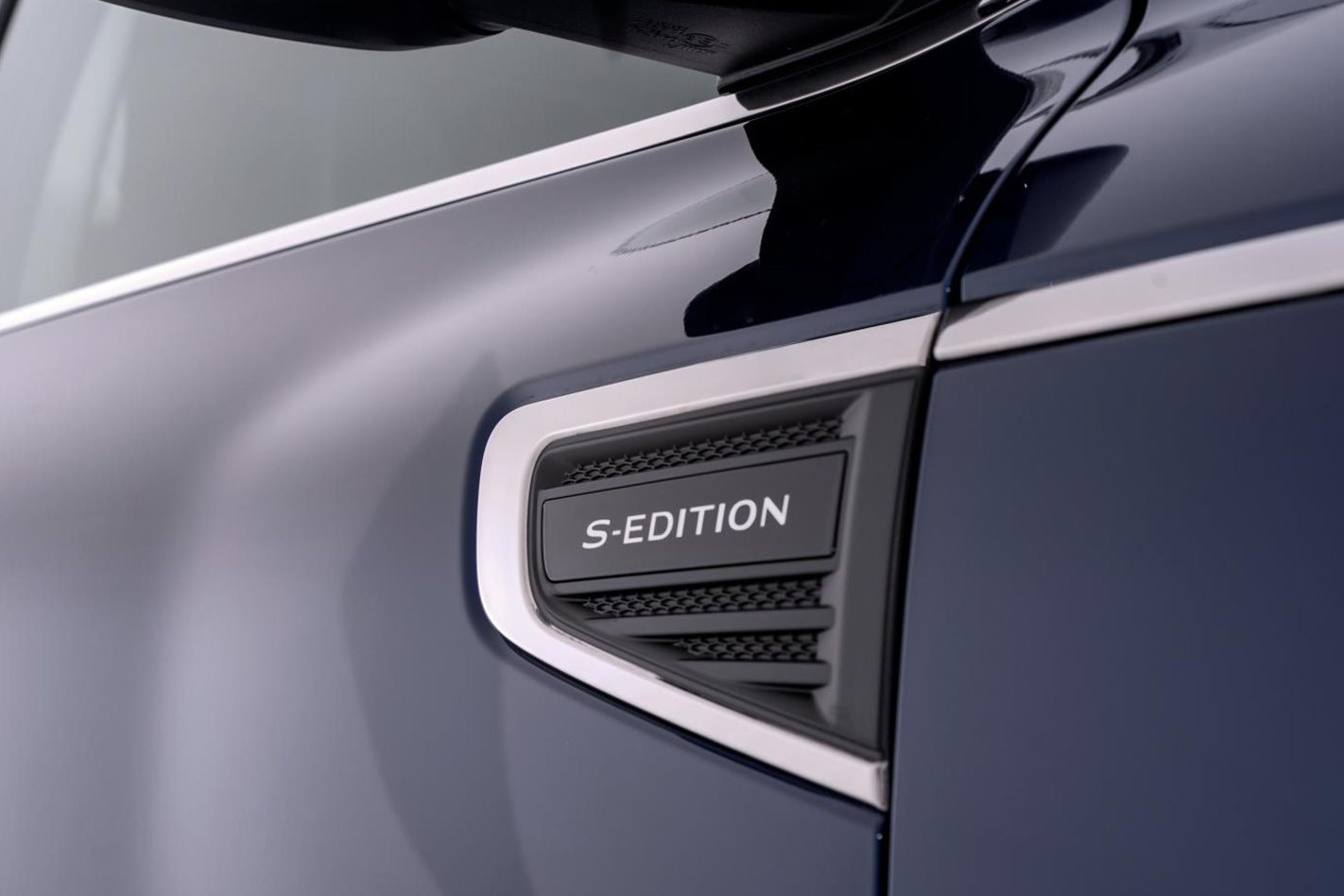 The S-Edition Koleos is the same price as the all-wheel drive Intens, with a sticker price of $44,990.

“Since the new Koleos went on sale in the second half of 2016, we experienced customer and dealer demand for a highly specified 4x2 variant to join our already compelling line-up. 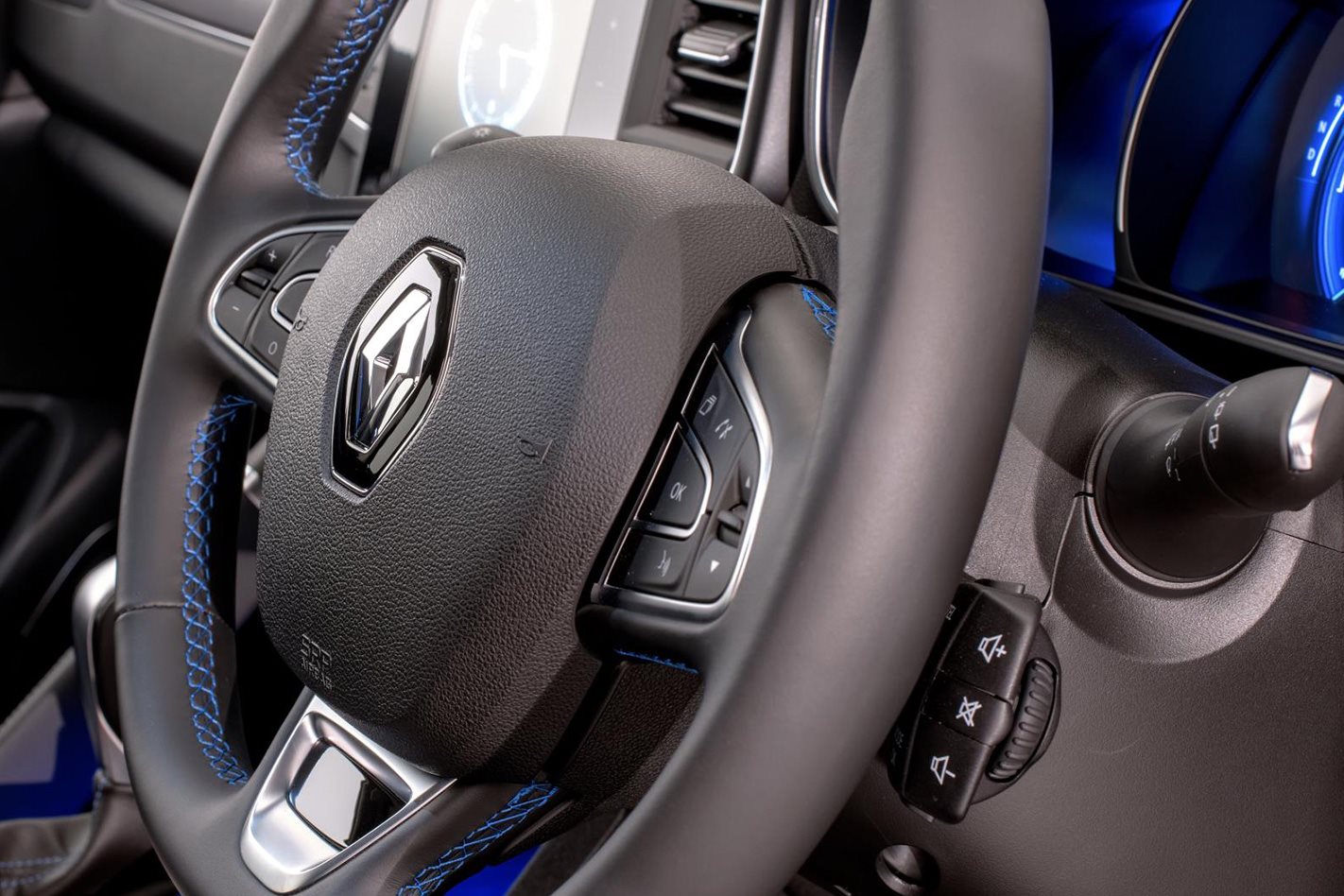 “And with our five-year factory warranty and capped price servicing, the Renault Koleos continues to offer an extremely attractive ownership package compared with its rivals.” 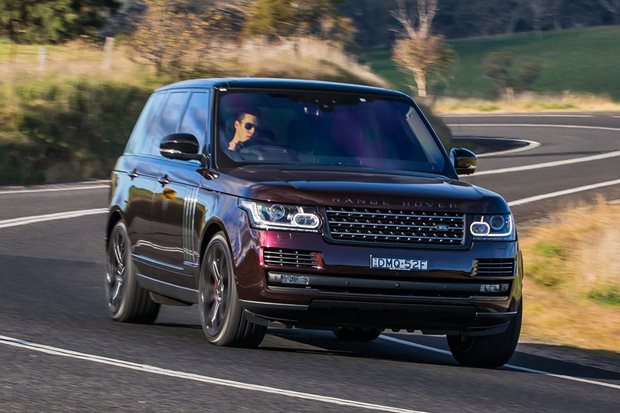 Speculation ramps up after JLR reserves a ‘new’ nameplate 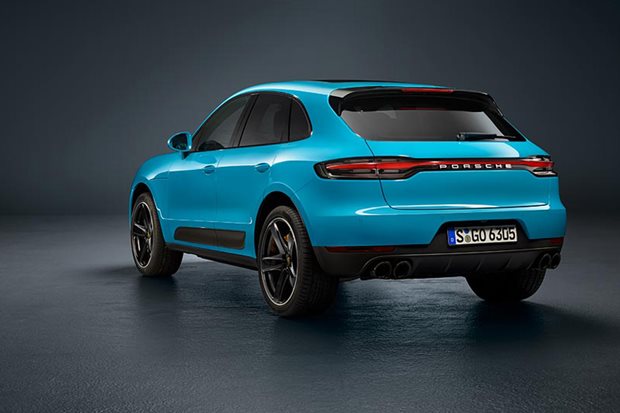 In typical Porsche fashion, the new Macan’s styling changes are subtle to say the least