Renault is previewing its next steps in electrification with the new Megane eVision concept car that previews a real Renault model due to arrive at the end of 2021 to take on rivals like the VW ID.3 and Tesla Model 3.

The Megane eVision previews a new design direction for the brand, with details like a muscular clamshell bonnet, floating roofline and slim grille vents front and rear. 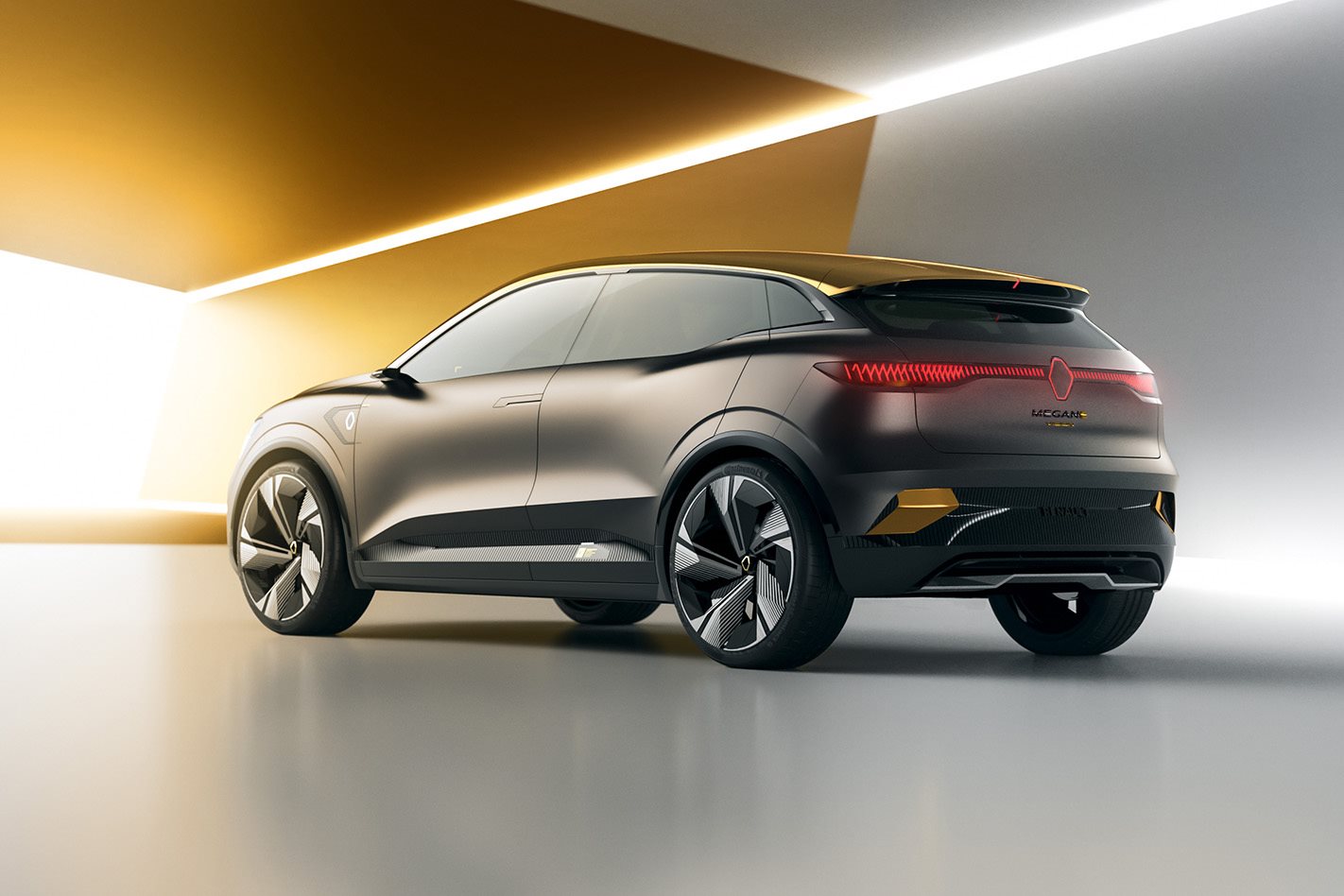 According to Renault it is shorter than a conventional family hatchback at 4.21m, mainly due to the platform underneath that we’ll get to in a moment.

The transparent charging point highlights the charge at a glance, and Renault says novel use of ambient lighting inside injects some serious theatre to the cockpit.

Not just a concept

The Megane eVision isn’t just some far-flung, pie-in-the-sky preview. Renault says it will put this model into production next year - to highlight that fact, the concept seen here uses the new Alliance CMF-EV platform. 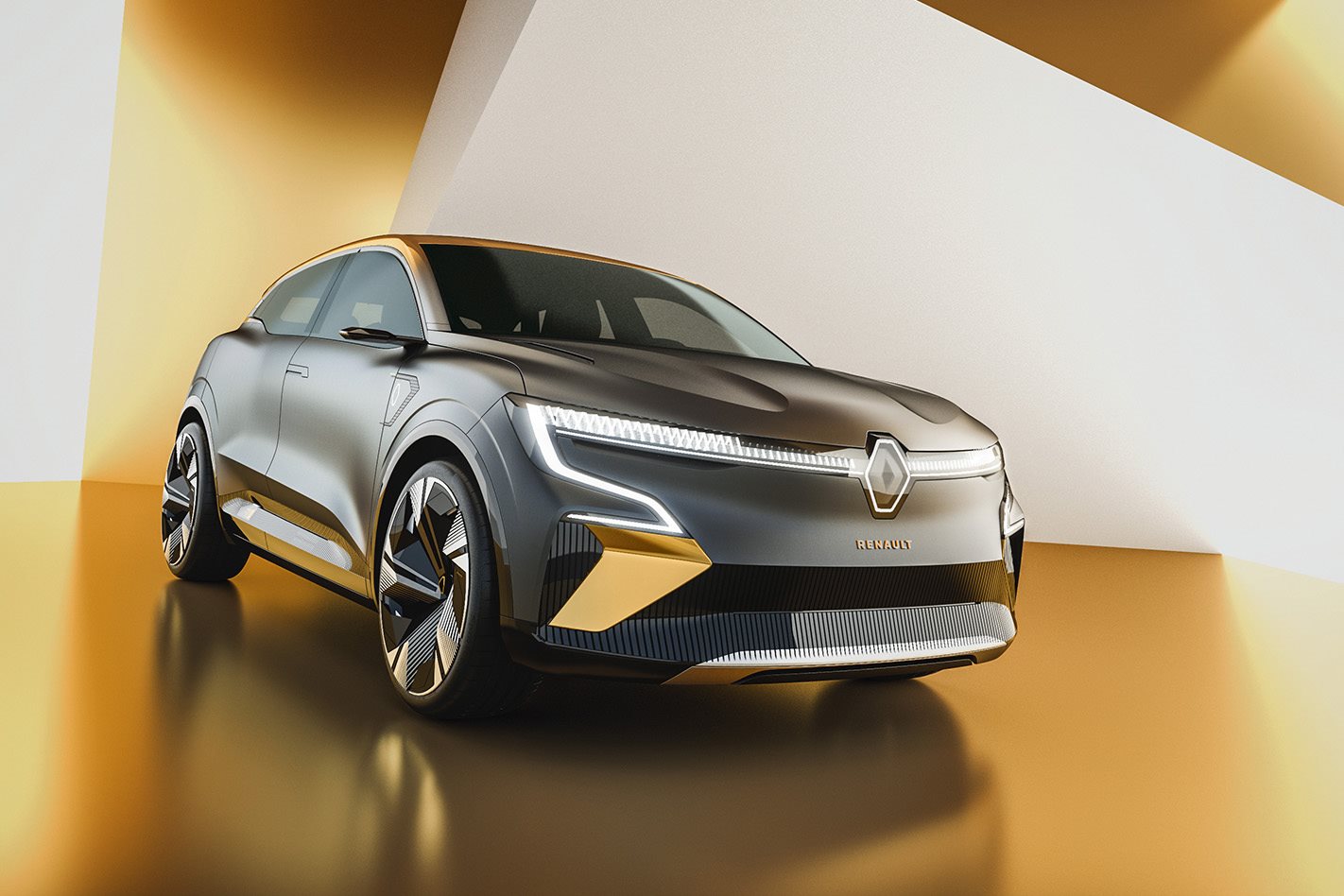 New Renault boss, Luca de Meo, said at the debut of the new concept that the platform has ‘broken the rules of size, use and design.’ He adds that ‘a whole family of new vehicles will be based on this new platform’, and that’s not just from Renault. Given it’s an alliance platform, which has already debuted the Nissan Ariya SUV that uses the same underpinnings.

NEXT: Nissan Ariya in detail

The Renault Megane eVision contains a 60kWh battery pack under the floor and a single 160kW e-motor driving the front wheels – a power figure Renault claims is one of the most powerful engines on sale – and a range of around 450km.

These specs put the Megane eVision squarely up against the VW ID.3. 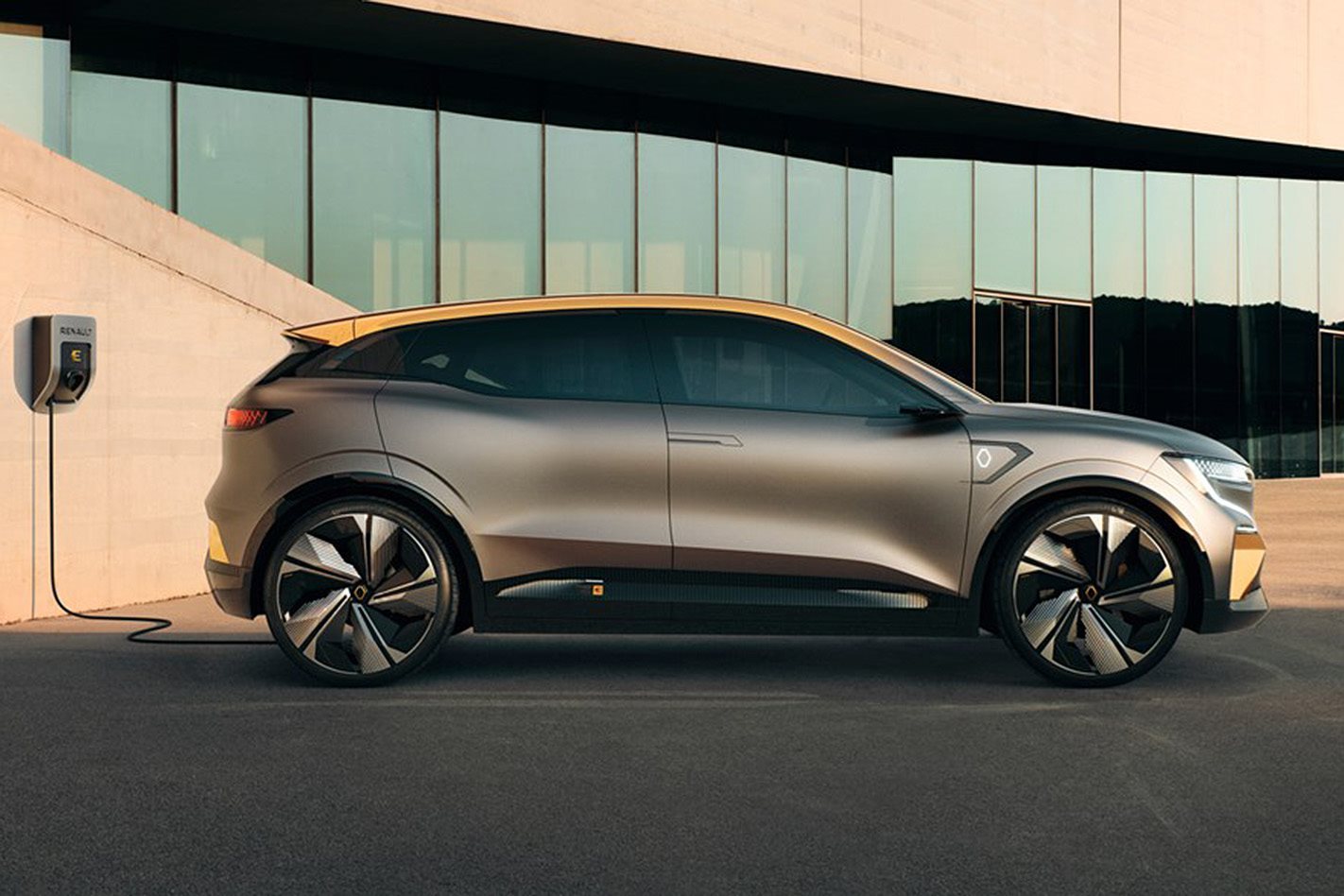